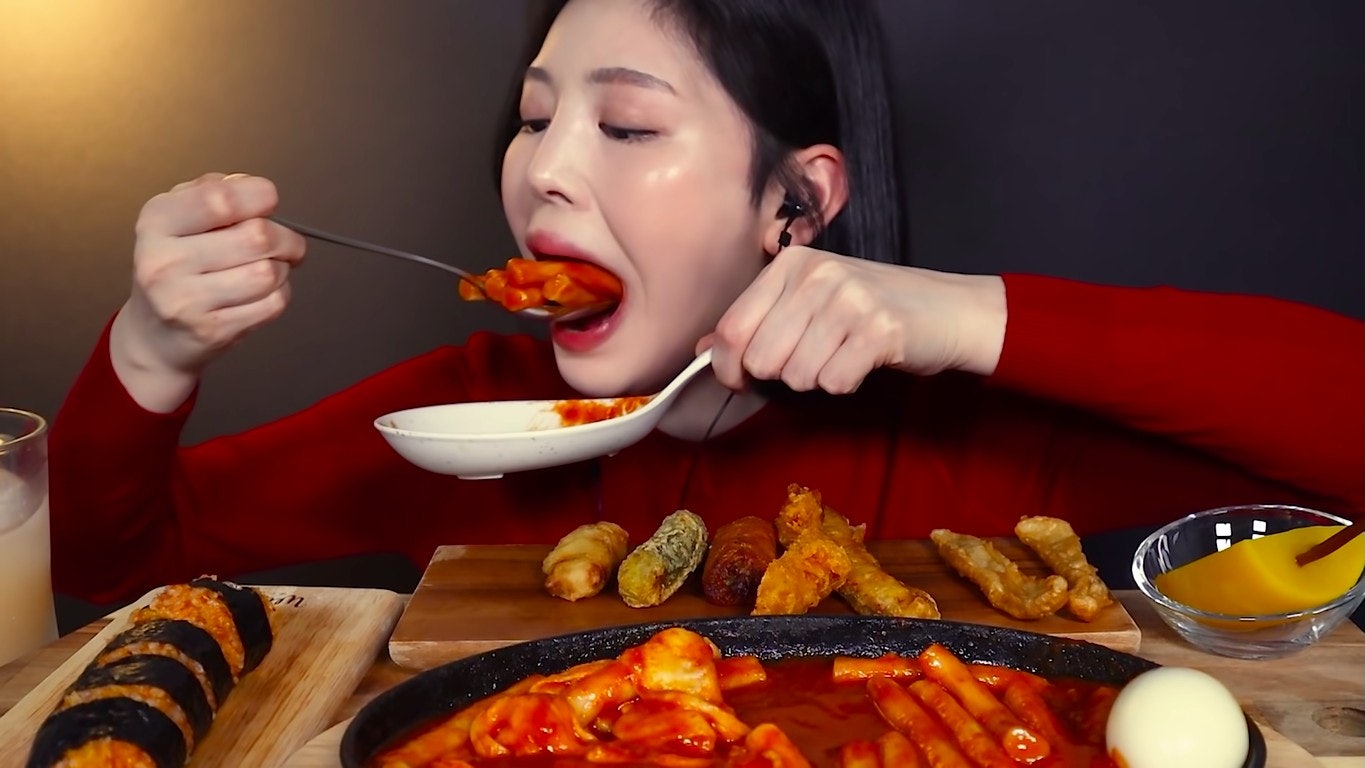 Livestreamers who post videos of themselves eating, also known as “big stomach mukbangs”, have come under fire among Chinese netizens for encouraging food waste.

Mukbang is a combination of the South Korean words for “meokneun” (eating) and “bangsong” (broadcast). They have become famous for hosting online livestreams where they eat an enormous amount of food in front of a camera while interacting with their audience.

Despite constant eating, most of the livestreamers remain slim which has raised doubts among their online audience. Some claim that they are “fake eating” – taking a bite of the food and then spitting it out. When editing the video, they cut out the spitting section and pretend that they have eaten everything. Speculation has recently been confirmed by a video showing this practice which was released on Weibo.

According to an online poll, it is common for “mukbangs” to force themselves to vomit after conducting their livestream. This was looked down on by netizens and 73,100 respondents said that they couldn’t understand this behaviour at all.

Many netizens have called for a permanent ban on videos of this kind which unnecessarily waste food. This discussion follows recent measures announced by the Chinese government to reduce food waste after extreme flooding has wiped out many crops across the country.

“Waste is shameful and thriftiness is honourable.”

Chinese President Xi Jinping in a speech earlier this week 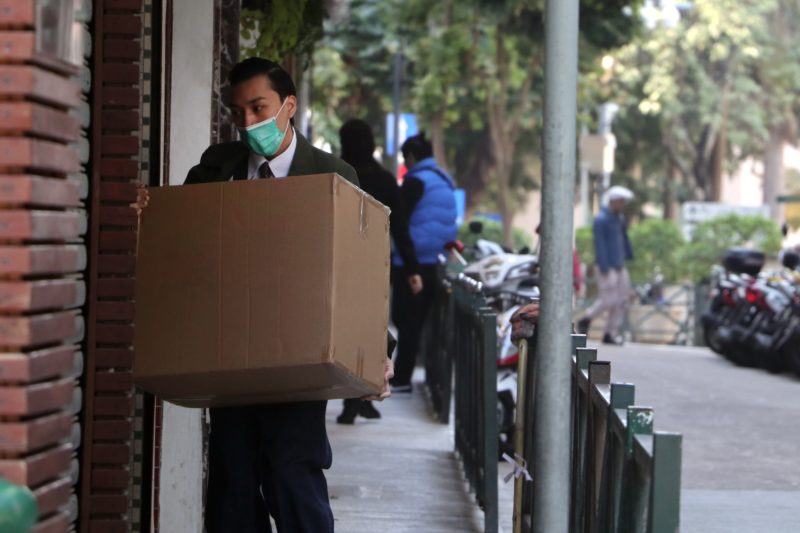 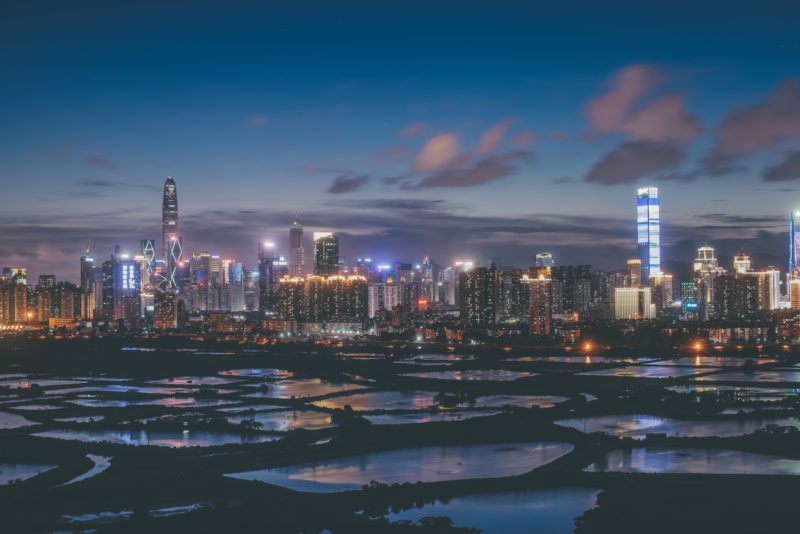 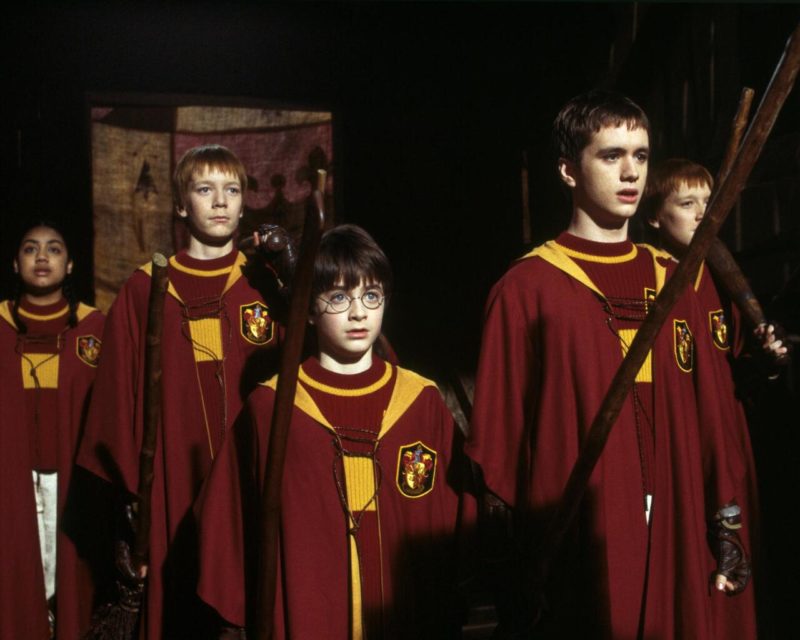 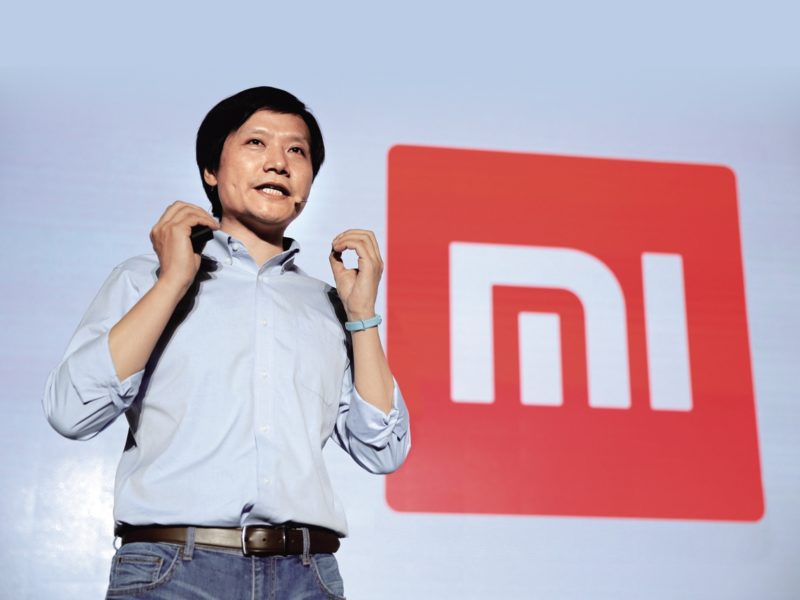