Chinese rap as a product of pop-culture

The culture of East Asian countries has been in the spotlight for at least the last two decades. First came Japanese anime and manga and then the world experienced the boom of K-pop. According to the Hyundai Research Institute, BTS, one of the most recognised Korean boy bands to date, had contributed $3.5 billion to the South Korean economy annually by 2020.

China has been somewhat behind when it comes to the development of its pop culture in recent decades but this may be a new beginning for the Chinese entertainment industry.  Since the first episode of the music show, The Rap of China (中国新说唱), this specific genre of music has started gaining worldwide recognition.

China’s Sichuan province has become its capital due to the extraordinary success of the group, Higher Brothers which was signed by the music company, 88Rising, gathering the most famous artists in Asia who are aspiring to perform in the US. Four rappers from Chengdu have been praised for using the Sichuanese dialect in their songs and are famous for 牙尖 or “sharpy teeth” which means excessive vowel dragging. Chinese is a tonal language so presents an opportunity to play with words and their sounds.

Higher Brothers are not the only ones representing Chinese rap music. Some notable artists include Jackson Wang who has over 29 million followers on Instagram and Lay Zhang who has an exclusive placement of Chinese cultural symbols in his music videos. There is also a place for female rappers as well. Lexie Liu often expresses her support of feminism in her lyrics or Vava for reaching the top four artists in the first season of the Rap of China and has been dubbed the “Chinese Rihanna”. To summarise, the uniqueness of Chinese rap is that it places the culture of China at the forefront.

To global luxury brands, it can only mean one thing- a great opportunity for collaboration. What is significant is that most of the collaborations between Chinese rap stars and exclusive companies are long-term. Jackson Wang has been an ambassador for Fendi for five years already. He released a music video for the song “Fendimen” which was followed by a larger campaign promoted in the city of Chengdu called “F is for fun”. Wang became a Men’s Collection spokesperson in Greater China for the brand in 2021. Jackson’s Weibo account has reached more than 30 million followers which brings Fendi a large stage for presenting new outfits to Chinese audiences.

Lay Zhang, an artist from Changsha is an extraordinary example of modern music promoting Guochao trends. He thrilled the world of C-rap by publishing a music video for the song “Lit-莲” which cost almost $1.5 million, making it one of the most costly productions in the history of the Asian music industry.

The lyrics and graphics both refer to Chinese culture. The plot of the video was inspired by the story of Xiang Yu, who was a hero in the history of China and rebelled against the Qin dynasty. The idea behind the title is that the lotus flower grows from the mud but blooms into a beautiful flower, symbolising purity in Chinese culture. Lay was trying to say, like the lotus flower he grew up in an unpleasant environment full of hate but became a successful artist.

There is no better and more meaningful way to boost the popularity of the Chinese music market, and luxury Italian brand Valentino knew exactly that when choosing Lay as their spokesperson. The collaboration started in 2018 and seems to be going smoothly, and during the Chinese New Year of Tiger, the brand released a video featuring Lay as a brand ambassador.

Chinese rap is booming from new artists who are becoming more and more popular worldwide, and there is a place for talented women in the industry. Lexie Liu who is also signed to 88rising reached 3.4 million views for her music video for the song “佳人”. The title is an old expression for describing a beautiful, young girl in Mandarin.

The lyrics are a follow-up to a famous movie called “Raise the Red Lantern” (1991). Lexie raps about the difficulties of modern-day women in China and advocates for freedom and feminism. The song consists of heavy topics so understandably raised many discussions. The well-known brand “Kappa” used this opportunity to showcase their clothes in the music video and the name was also mentioned in the song.

C-rap artists present global luxury brands with the chance to promote their products in the Chinese market. The most important value is that they are culturally aware since most of them are representatives of Gen Z. Therefore, these brands are less afraid of any major PR scandals in China as they are being led by the most successful artists using their own culture to promote the genre. Investing in the success of Chinese rap is a safe choice for long-term partnerships worldwide and helps build recognition within the Chinese luxury market. 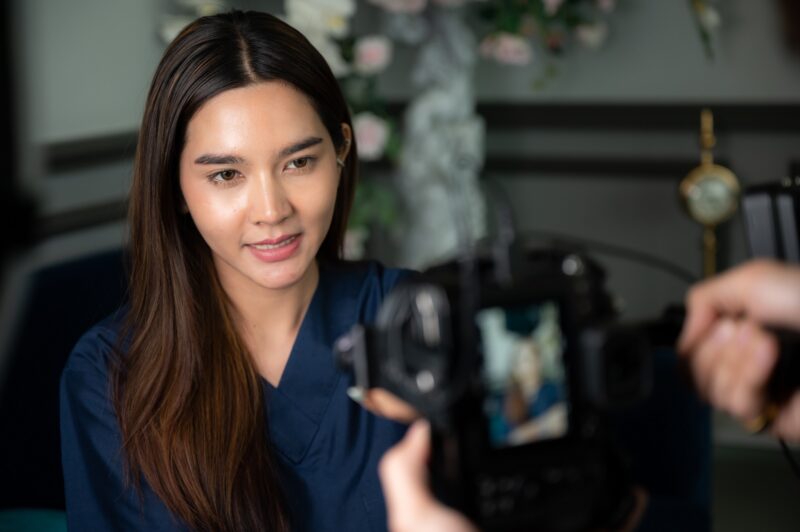 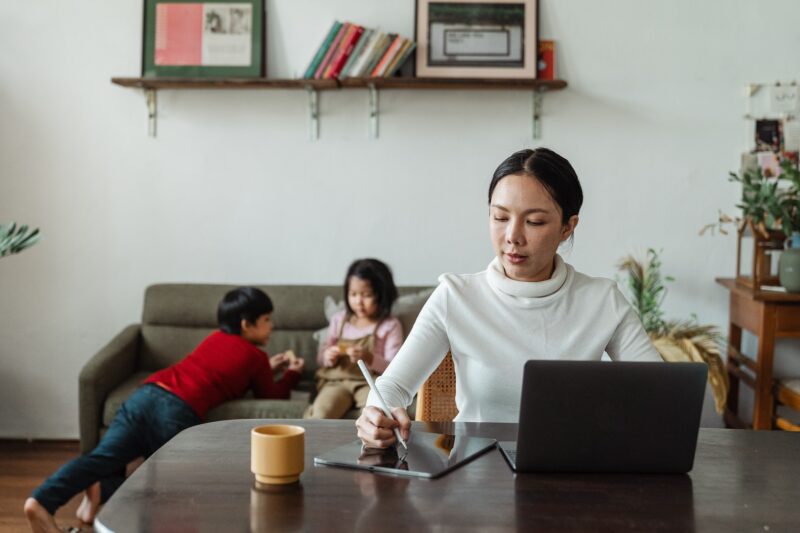 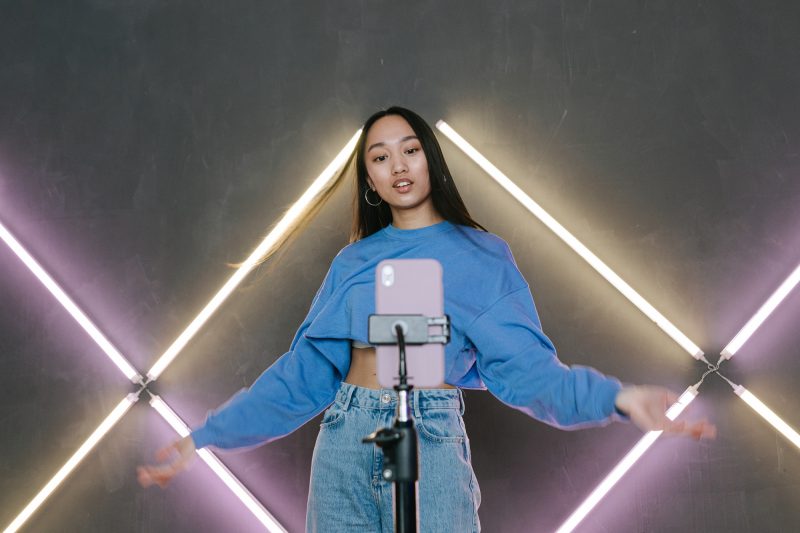