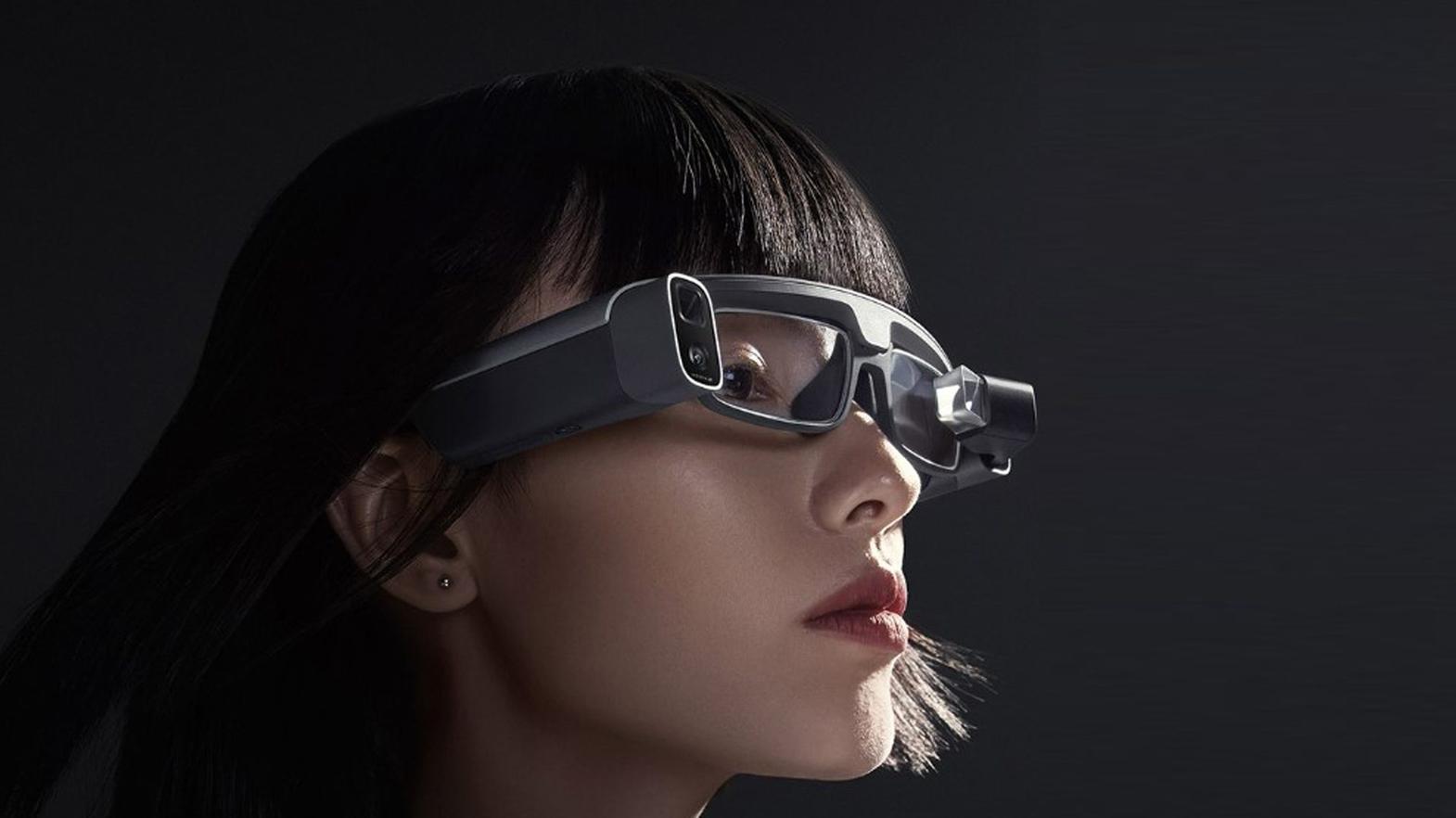 With the touch of a button, Mijia users can capture images right in front of their very eyes and save them directly to their smartphones, zooming in on the image if needed. The 50MP primary camera and lower resolution 8MP periscope camera are reportedly equipped with 1.5 hours of continuous recording.

In addition, these smart specs are adorned with a micro OLED screen through which information is displayed. On the road, the smartphone navigation capability can display maps and directions on the interface. The device is packed with numerous other smart features, including bluetooth connectivity, Wifi, voice recognition, a built-in English to Mandarin translator and other augmented reality capabilities.

Although the concept of smart glasses is not new, these wearable devices have yet to take off in the mass market. According to Snap CEO Evan Spiegel, it may take another 10 years before consumers widely adopt augmented-reality glasses. The technology still has a long way to go in terms of tackling shortcomings such as infringement on privacy or blind spots that may compromise safety.

As technology continues to advance, however, it is highly likely that smart glasses will become fully integrated into society in the coming years. So much so that it could even become more important than smartphones or smart watches. In fact, the AR VR smart glasses market is expected to grow by $6.21 billion between 2021 and 2026.

Though Xiaomi is primarily known for its smartphones, the company continues to dabble in a variety of unconventional products. In fact, the Chinese tech giant is currently pushing the envelope of technology by developing a brain wave headband for controlling smart home devices. Born from the company’s third annual hackathon competition, “MiGu Xiaomi Headband” is a prototype intended to challenge the existing voice command devices. Other innovations include Lamborghini go-karts and cyberdogs.

Overall, the future bears enormous potential for smart technology such as AR glasses. The release of Xiaomi’s Mijia smart glasses, along with its other technological endeavors, demonstrates its dedication to such innovation. 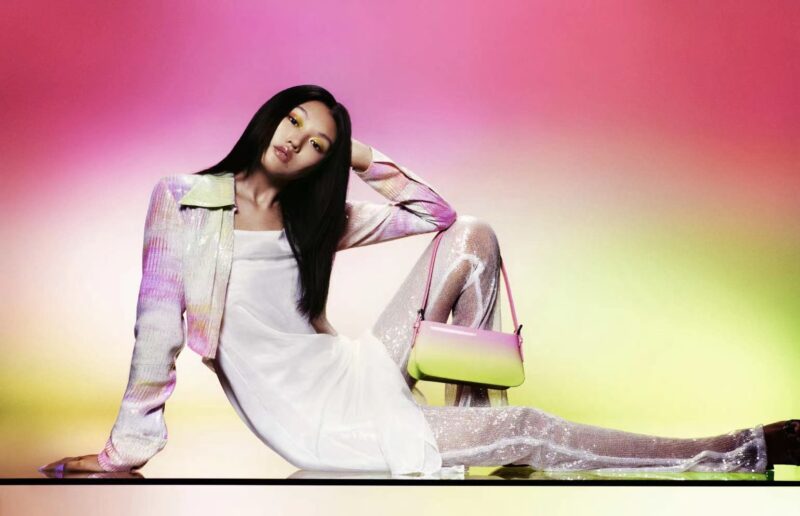 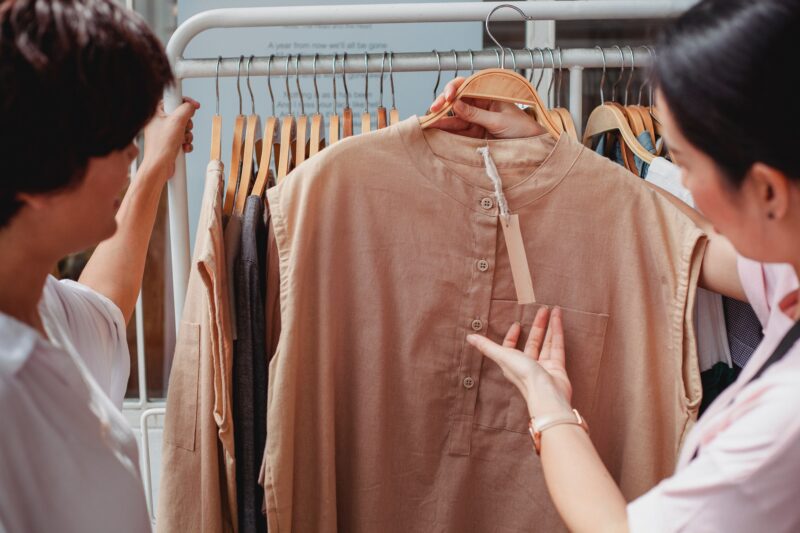 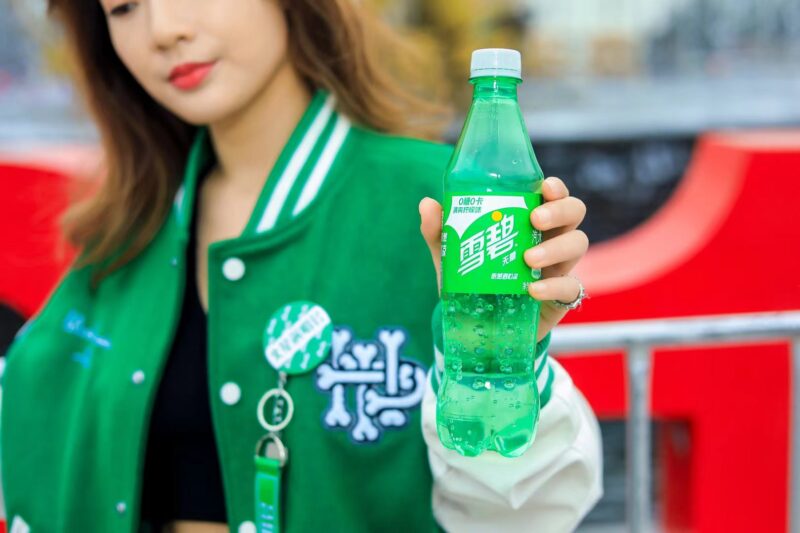