The skater-inspired American activewear brand Vans has set out to strike a chord amongst surfer fans in China with the release of an original documentary series called Surfing Ignites. Consisting of eight episodes, the short film series was produced in collaboration with Shaka Surfing, a Chinese surfing club based in Riyue Bay in the southmost island province of Hainan, a known surfing hotspot.

Having interviewed 14 surfing enthusiasts, including a former diving champion, Gen Z office workers, musicians, and a foreign professional actor who found his second home in Hainan, the series tells stories of how surfing has become therapy for them to cope with life’s problems, such as having an identity crisis, self-esteem and career development.

These are some of the life bottlenecks that many Gen Z in China resonate with and the decision to choose this unique sport as a spiritual remedy is inspiring and caters to the pursuit of individuality amongst today’s young generations. Meanwhile, by bringing the practice into the real lives of surfers from different backgrounds, the documentary aims to normalise an activity that is considered “an extreme sport” in China to encourage participation.

Although still in its infancy in China, surfing has been growing in popularity in recent years following the announcement to include surfing in the Olympics. With the domestic enthusiasm for this sport heating up, it has driven up the growth of tourism in cities with sufficient ocean wave access. Sanya in Hainan and Huizhou in Guangdong have been the top two most sought-after destinations, with relevant consumption recording a year-on-year increase of 130.5% and 195.2% respectively in the first half of 2022.

Meanwhile, surfing equipment, especially those needed for beginners, is also reportedly in demand, such as surfboards, surf leash strings, and paddles, clocking a surge of 460%, 420%, and 290% respectively in the past six months, with more outdoor activity lovers rushing to the seashore. Those who are not yet prepared for the sea, however, have been doubling down training efforts in indoor surfing spaces or on land, pushing demand for surf skates (skateboards for “surfing” on the street).

Sales of these products have tripled since the beginning of this year, with post-95 and post-00 women as the backbones of such purchases, according to Tmall Global. As the result, the e-commerce giant has teamed up with 15 international brands specialising in surf skates this June, including Carver, Santa Cruz, and 187 Killer Pads, and invited these partners to create a 200 square metre indoor surfing experience space at the concluded second International Consumer Product Expo in Shanghai.

With the new sport gaining steam in China, the film would be seen as a shrewd effort for Vans to engage with its target audience while making a splash in the untapped territory as a wave rider. 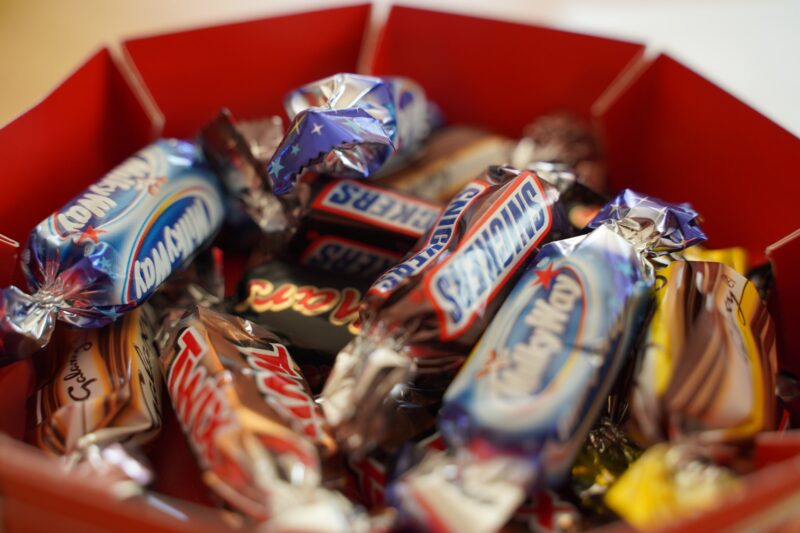 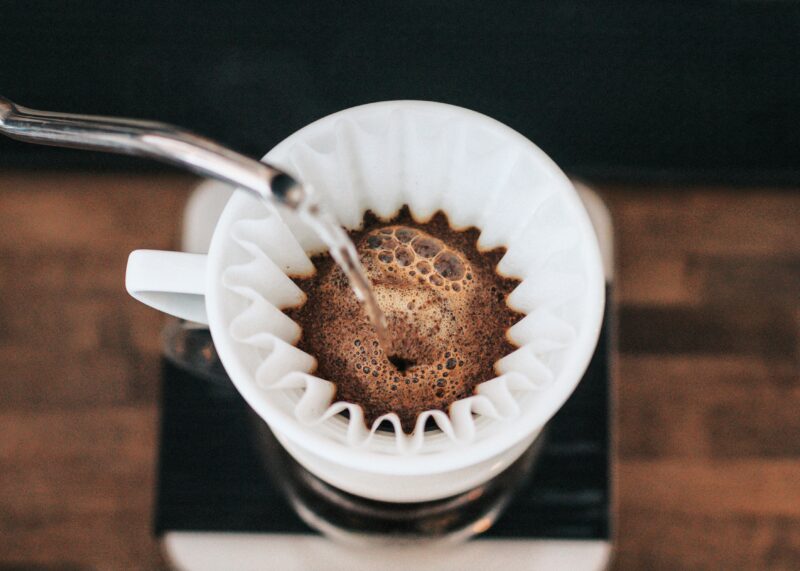 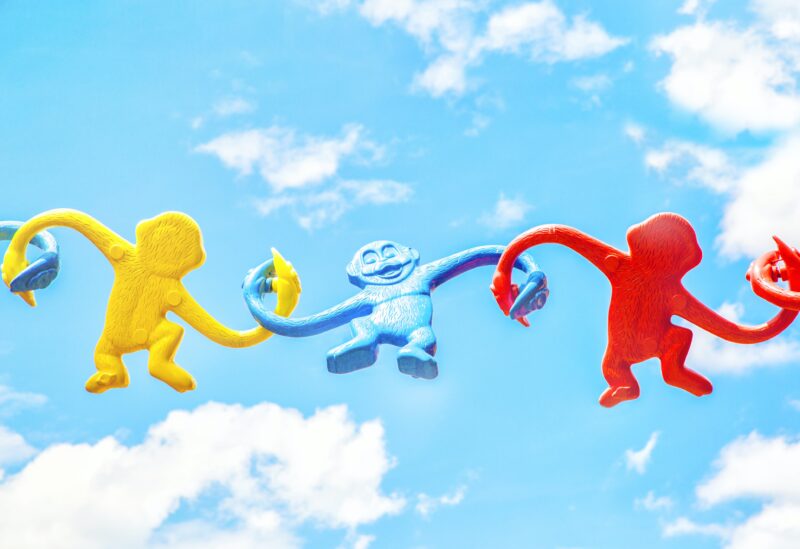 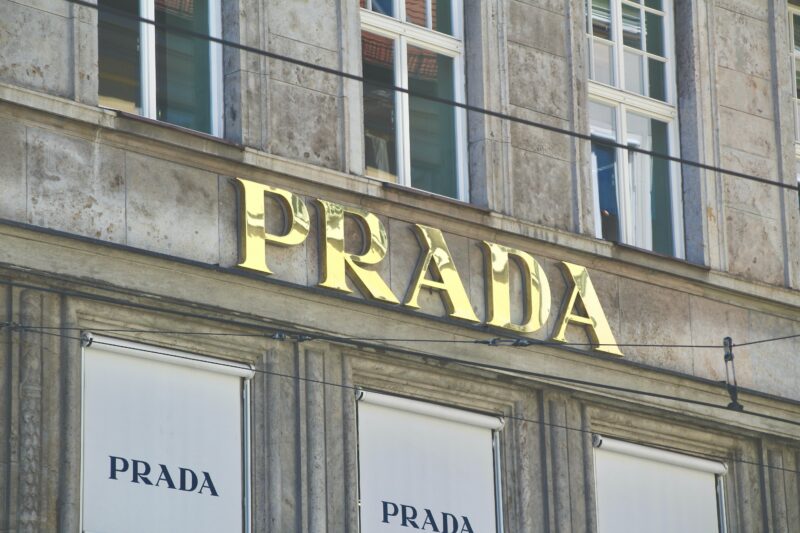