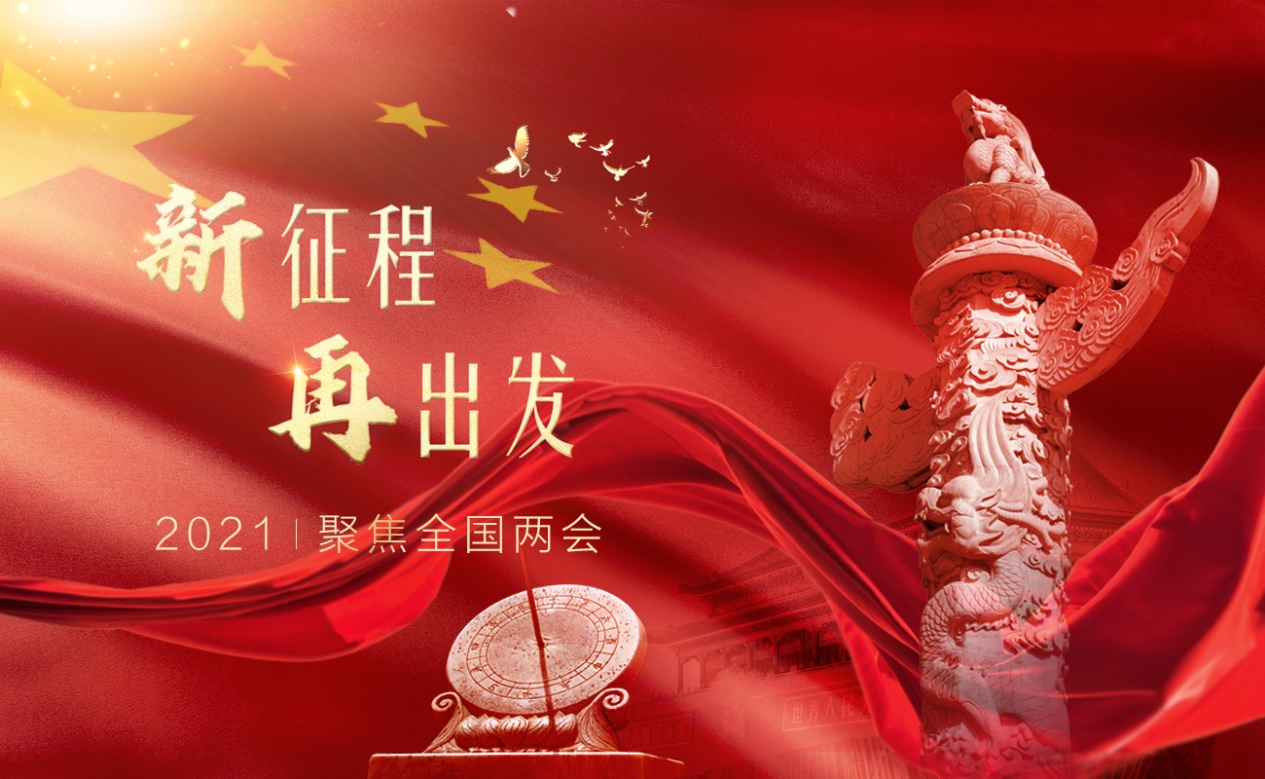 Some unusual suggestions from members at China’s most important annual political meeting, the ‘two sessions’ or lianghui, have caused a discussion among netizens.

The ‘two sessions’ which concluded earlier today refers to the Chinese People’s Political Consultative Conference (CPPCC) and the National People’s Congress (NPC). The CPPCC is made up of members from a variety of professions, industries and social groups who advise on plans but are unable to enact them into law. This function is conducted by the NPC which is China’s highest legislative body and includes representatives from across the country. The meetings help direct China’s policy direction over the next year.

Among the numerous proposals made by representatives, some caused controversy among netizens, including cancelling compulsory English courses, lowering the marriage age to 18, transforming the gaokao, and changing China’s currency name from RMB to “Chinese Yuan”.

Tang Jiangpeng, a member of the CPPCC National Committee of the Communist Party of China, proposed that students should sit the National College Entrance Examination, known as the gaokao, twice. Similar to the UK’s A-Level, the result of the gaokao determines the university that students are accepted to. He said that the average score of the two should be used as a student’s final score.

Tang also suggested that gaokao points shouldn’t be the only criteria for entrance to university and that students should be able to choose their examination subjects. However, netizens accused the proposal of providing more loopholes for rich and privileged students to succeed and reducing the chances of students from poor areas getting into top universities.

2. Removing English as a compulsory subject

One CPPCC member suggested removing English as one of the main subjects taught in primary and secondary schools. Another member suggested cancelling the homework of primary school students and making the start time later for younger students. These proposals also triggered a wave of criticism and many netizens commented that they were ridiculous suggestions.

3. Changing the legal marriage age to 18

Lu Xiaoming, a member of the CPPCC suggested setting the legal marriage age to 18 years old for men and women. Currently, it stands at 20 years old for women and 22 years old for men. Lu thought that dropping the age would help to alleviate the problem of China’s ageing society as couples would start families sooner, therefore, leading to a larger working population in the future.

However, netizens complained that there were considerable pressures preventing young people from starting a family: 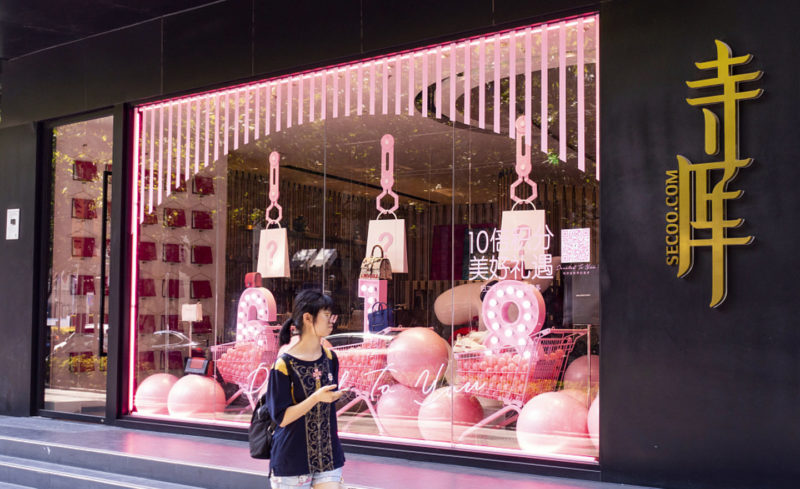 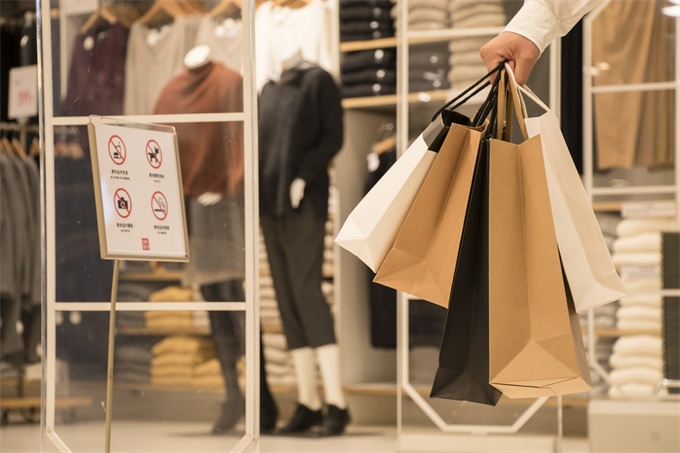 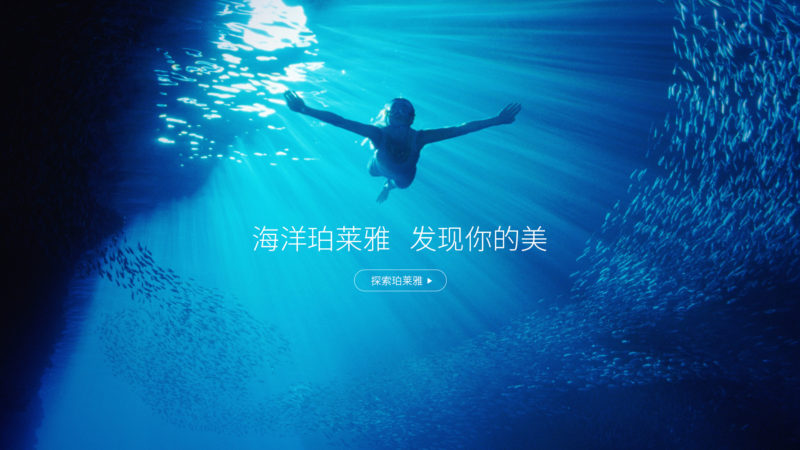