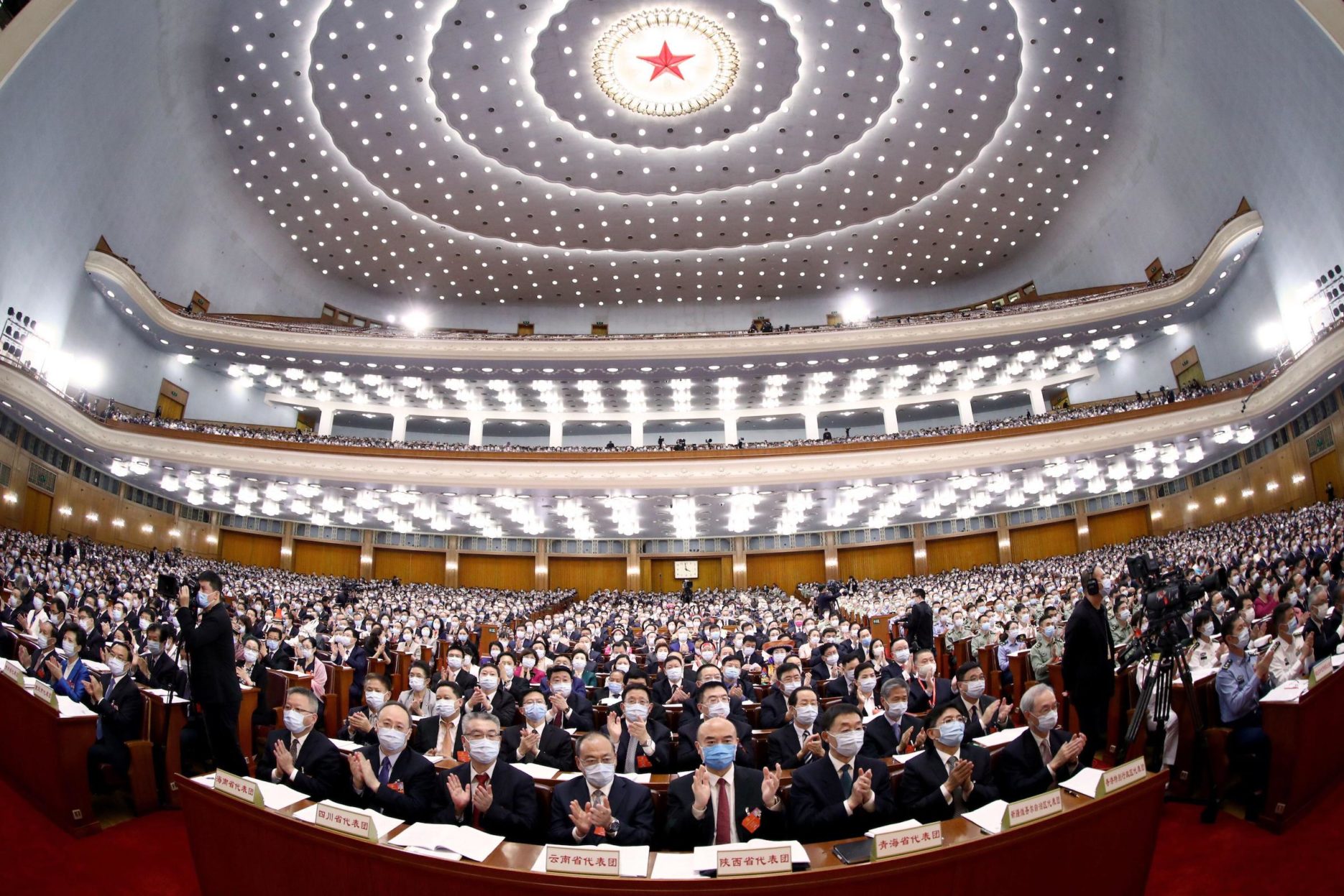 The government work report has set China’s GDP growth target at over 6% for 2021. The announcement was made on Friday at the National Congress, which is part of China’s most important annual political meetings, the ‘two sessions’.

The government’s growth target was unusually abandoned at last year’s delayed Congress due to the economic impact of the COVID-19 pandemic. In the face of huge economic uncertainty, the government decided to eliminate its GDP target for 2020 and instead focus on inflation, job creation and unemployment rates.

However, following the country’s economic recovery and renewed confidence, the target has been reinstated for 2021. China effectively controlled the virus in the second half of 2020 and it was one of the few countries to experience positive GDP growth last year, with its economy expanding 6.5% in Q4 and 2.3% overall. The IMF has predicted that its GDP growth will be 8.2% in 2021, exceeding China’s pre-COVID growth of 6.11% in 2019.

Aside from economic growth, the government work bulletin also set other targets related to the economy, including: 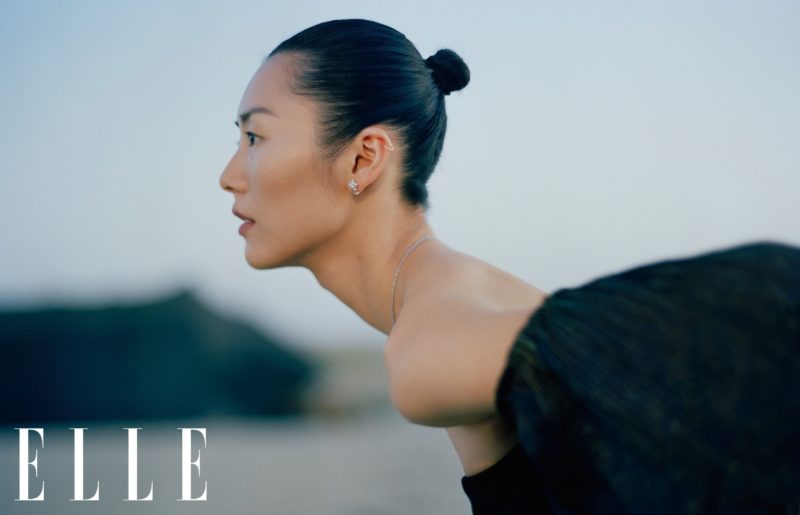 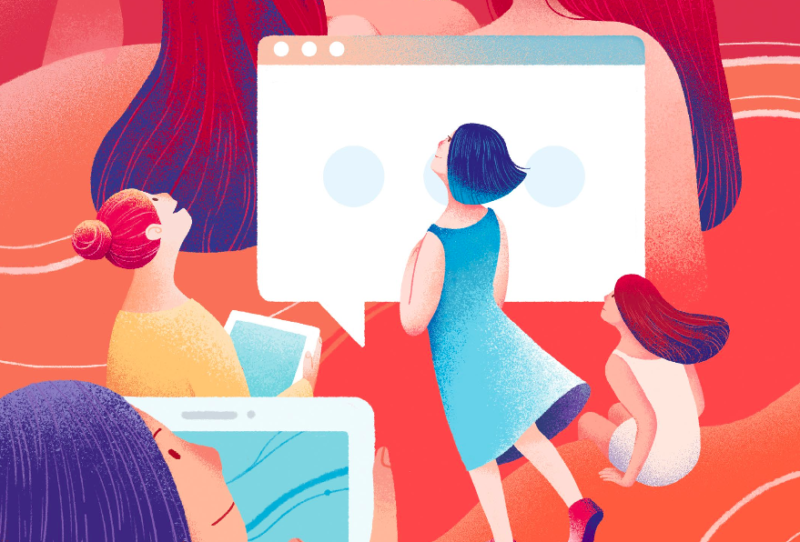 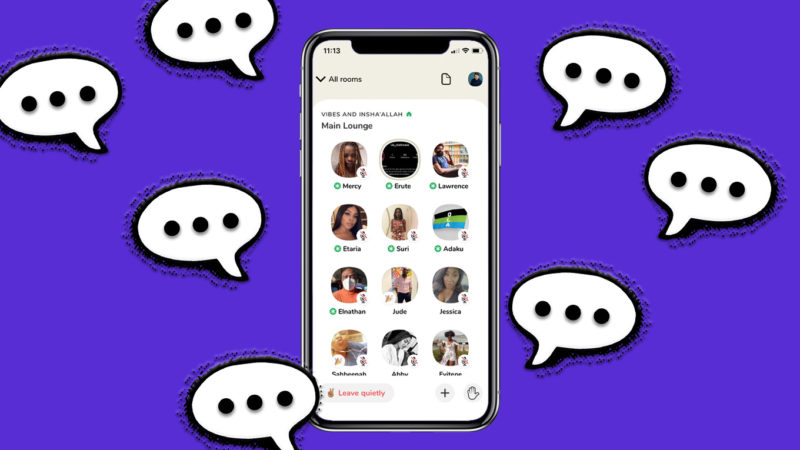