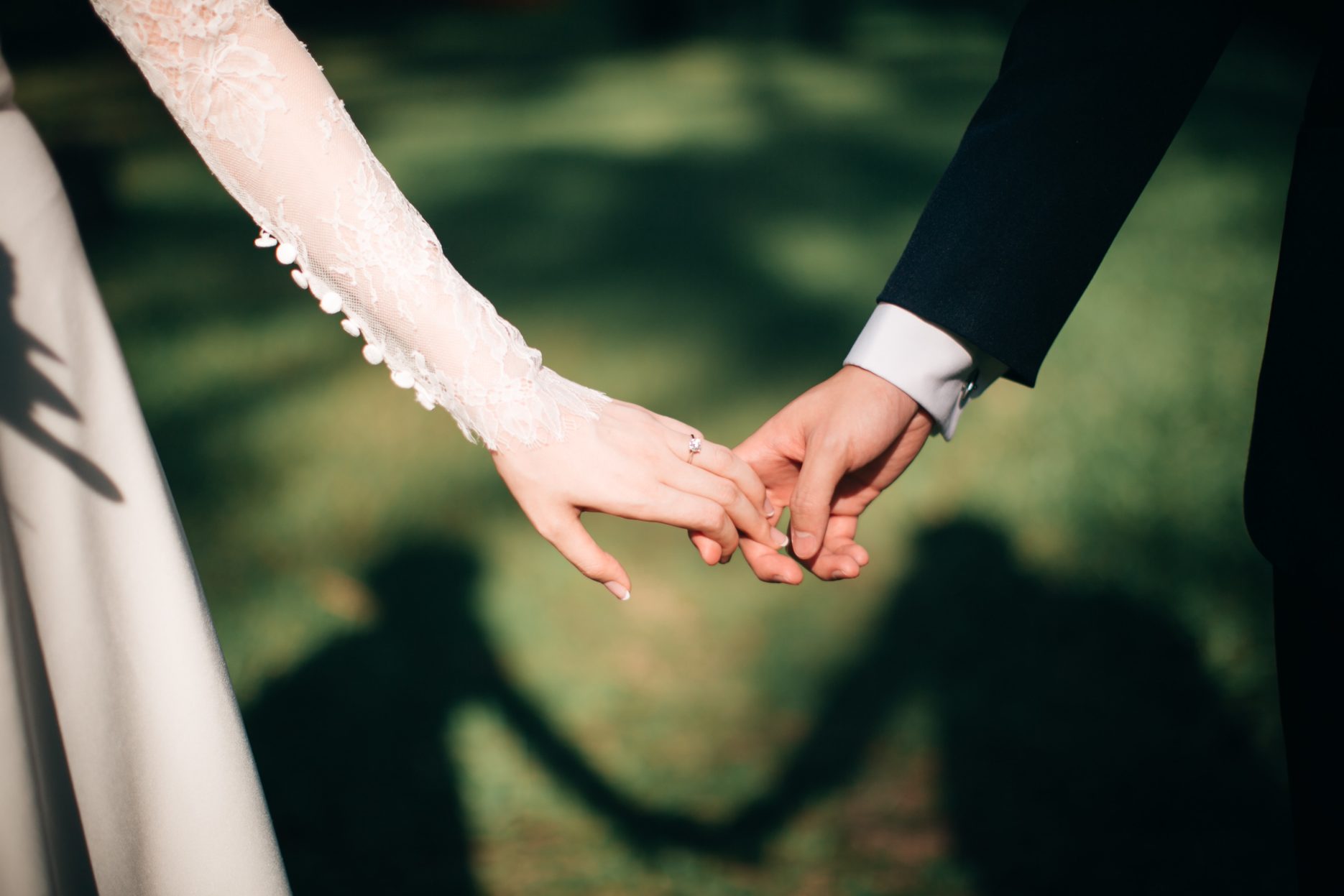 One of China’s most popular dating apps TanTan has released a report highlighting “Gen-Z’s perspectives on relationship, marriage, and childbirth“.

In the past, men were expected to be the breadwinner of the family and have a higher income. However, attitudes are gradually changing – 40% of male Gen-Zers would consider a relationship with a higher earner than themselves, while 2.3% would definitely not. Meanwhile, 8.8% of Gen-Z women would be unwilling to date a man with a lower salary. This suggests that traditional barriers for dating are slowly breaking down among China’s younger generation.

Gen Z’s attitudes towards marriage are also different from their parent’s and grandparent’s. In the past, it was common for women to be married and have children by the age of 24 or 25 and anyone who surpassed their mid-20s was considered a “leftover woman”, a label still used today. However, China’s Gen-Z, especially women, don’t want to get married too early due to the impact on their career, personal life and financial situation. China’s young people are keen not to rush into marriage and enjoy their “young freedom years” and many have expressed no desire to get married at all. 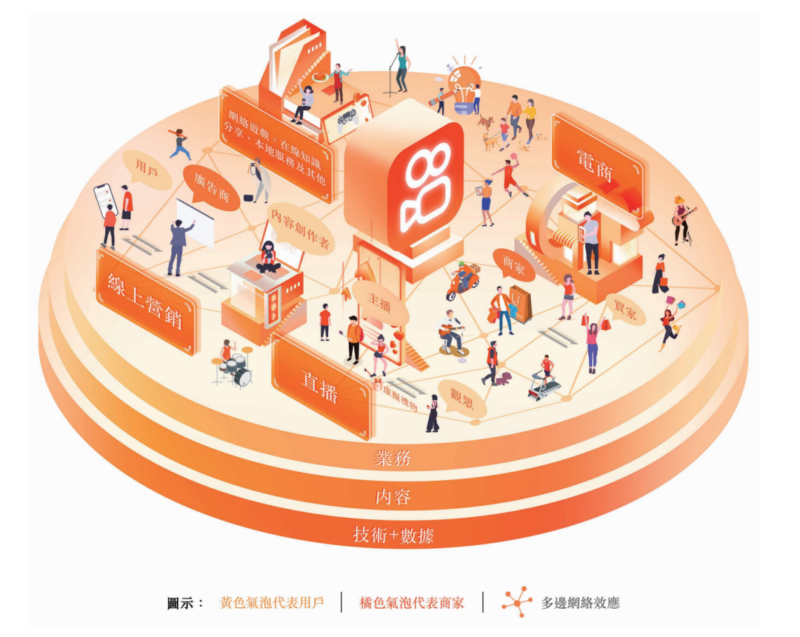 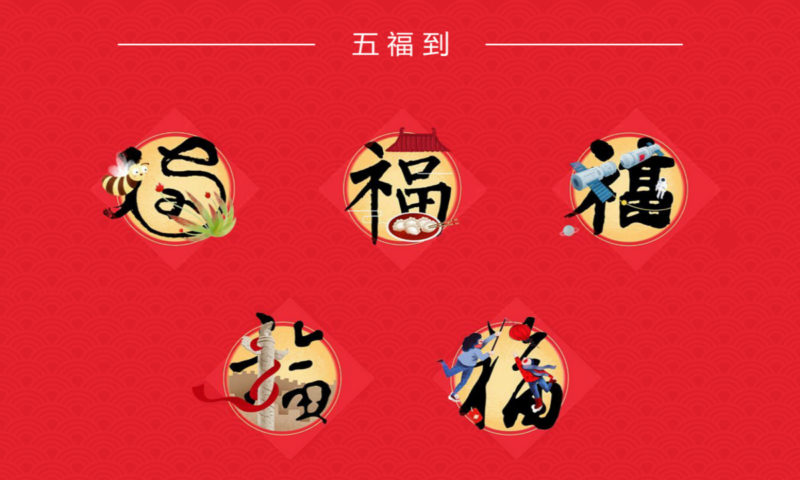