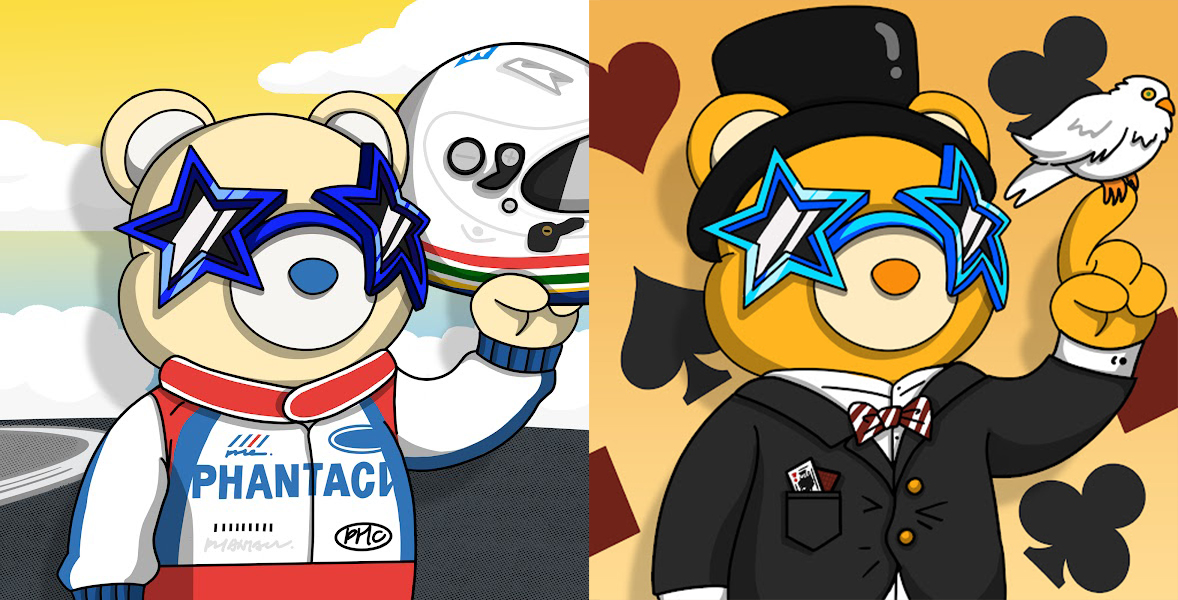 NFT’s (Non-Fungible Tokens) in China has seen a record high after 10,000 new digital avatars known as “Phanta Bears” were sold out in less than 40 minutes on New Year’s Day, bringing a total of 62 million RMB ($9.76 million).

The non-fungible token project was launched jointly by a fashion brand Phantaci (owned by the Taiwanese pop star Jay Chou) and an NFT company Ezek, which is co-founded by Chou’s friend Will Liu. The pop singer has changed his Instagram profile picture to the digital bear to “show his support for his friend’s NFT project”.

While this small act has furthered the already existing hype of NFT at home, thanks to the great influence of this one of Asia’s most popular singers, who has also shaped pop culture in China. It is reported that the Phanta Bear series has currently among the top four most sold NFT products on the peer-to-peer NFT marketplace Opensea, showing not only the potential for the market but also the fruits of this partnership.

Each digital bear has been given “a set of unique characteristics” enabled by the algorithm and is different in colours, with clothing and accessories designed by the fashion brand co-founded by Chou, showcasing the technology that verifies the ownership of unique digital assets.

The craving has been fuelled by the fact that the NFT bears can also act as a ticket to the pop singer’s future virtual concerts and even, to the metaverse community that the Ezek has been building, according to the developer. Such diversity in the product and between metaverse and pop icon has naturally increased the scope of prospective buyers drastically, with this being a key driving force behind such record numbers.

The market price of this NFT product has jumped from the initial insurance price of 0.26 cryptocurrency ETH, (approximately $1,000 each), to 0.4 ETH as of 3 January, due partly to the powerful influence of this celebrity. On the other hand, it can be seen that the NFT has also been continuing to gain steam in China, despite the authorities’ warning against the technology. This concern is one that for now is only a worry for the future, but continual regulations towards tech companies within China could be a real issue in the future as NFT’s grow.

In fact, the Chinese government has been unclear about its stance on NFT. While warning the potential risks, such as fraud from trading NFT, it has not explicitly banned the technology. Moreover, the state-run news media outlet Xinhua issued China’s first “news digital collectibles” that are backed by NFTs on Christmas eve. A total of 110,001 NFT copies of selected news photos are offered for free, as according to a statement by Xinhua.

Such ambiguous attitude towards NFT has left doors open for companies, artists, and recently a growing number of celebrities to join the hype. How the NFT market will shape over the coming years in China, and how the government will look to regulate, will be interesting to see as it continues to develop. 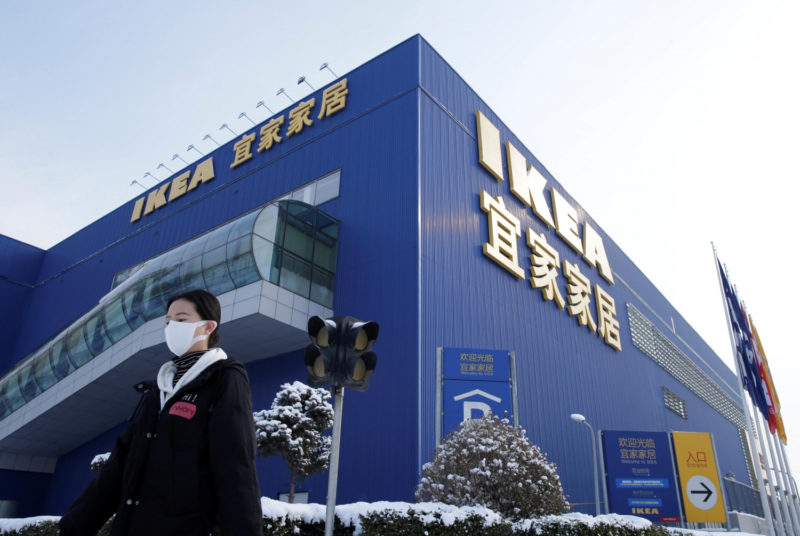 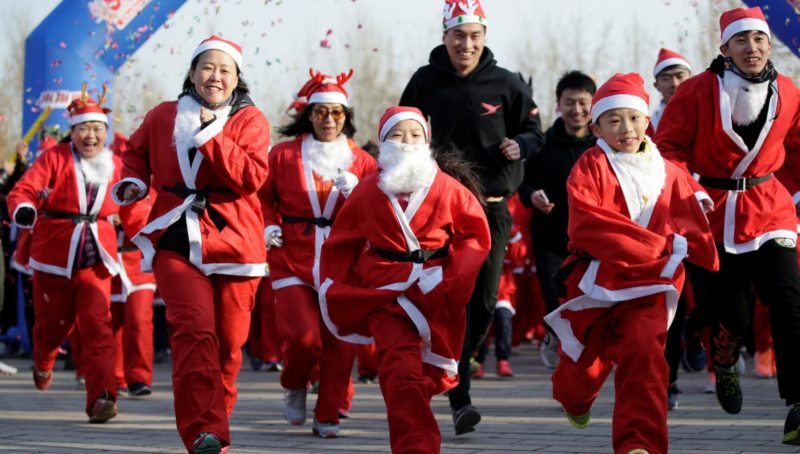 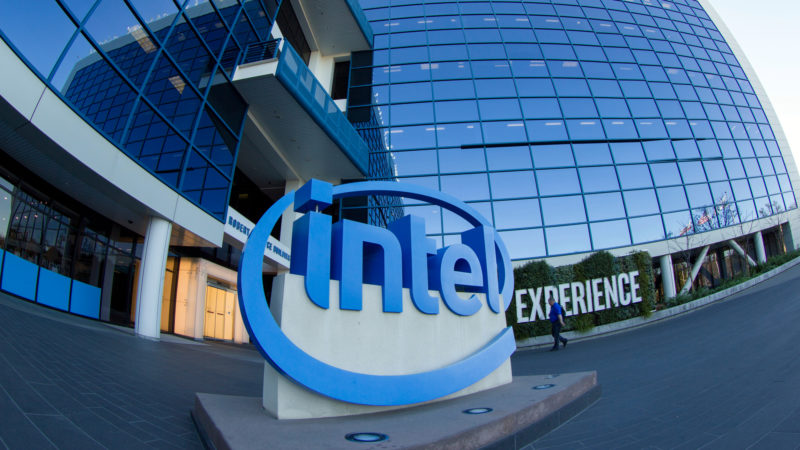