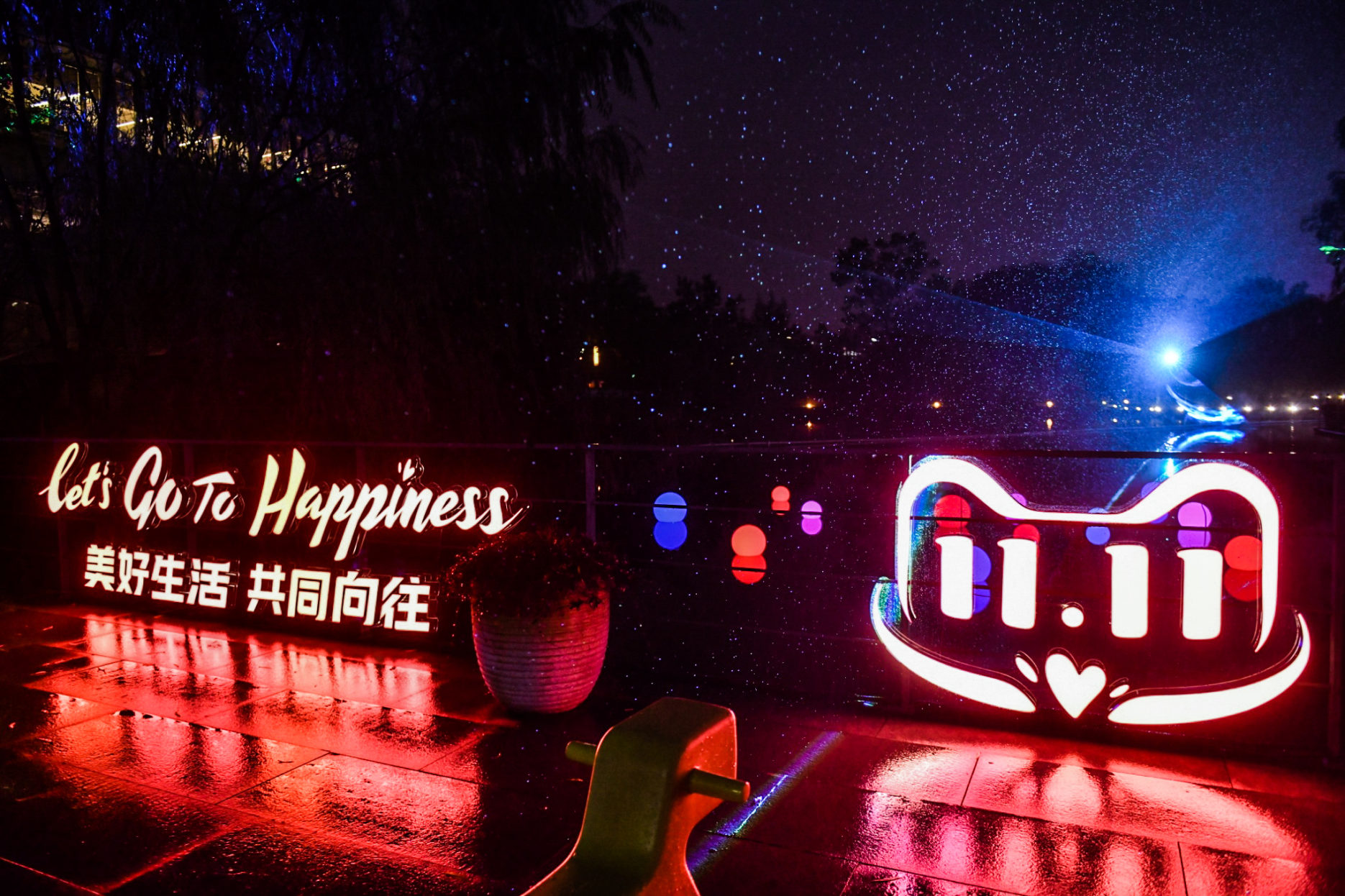 China’s Singles’ Day Festival is one of the largest shopping events within the calendar, gaining headlines every time for its record sales and products on offer. However, this year’s festival has gained its notoriety for all the wrong reasons, with it failing to live up to its usual levels.

As the festival turns into its 13th year, the live updates of sales on the day of 11 November has become an unspoken tradition, one that is expected every year when the annual shopping phenomenon comes to its last stretch.

But this year, it was not until midnight on 12 November (local time) that the two e-commerce platforms Tmall and JD.com revealed the official sales figures, with Tmall hitting 540.3 billion RMB ( $84.6 billion) and 349.1 billion RMB ($54.6 billion) from the latter.

A key difference to previous editions is an earlier start across the event. Not only has the whole festival period has been extended, with a presale going live on 20 October, but also the midnight kick-off of the grand finale on 11 November was brought forward to 8 pm on 10 November on both platforms, hitting a sale equivalent to 2 billion RMB ($313 million) within the first 5 minutes.

These staggering sales numbers highlight how important Double 11 is for brands within the Chinese market, and why so many are eager to join, with consumers eager to buy in force.

Interestingly, smaller and medium-sized brands have become the protagonists of this festival, likely a response to Xi’s call for “common prosperity“.

A total of 411 retailers falling under that category saw a nine-fold increase in transactions year on year, surpassing 10 million RMB ($1.6 million) within just 45 minutes.

Whilst these may not be extraordinary numbers, for their size, these sales are massive and have the potential to catapult these brands to the next level as a company; all off the back of one shopping event.

Meanwhile, homegrown brands, including tech giant Huawei, sportswear brand Erke and the emerging star in underwear Bananin hit 100 million RMB ($15.6 million) during the same period of time. These numbers were also hit by global labels such as Apple and L’Oreal, showcasing just how abundant an opportunity Double 11 is for any company.

The toned-down celebration has been deemed to be a cautious action amid China’s recent crackdowns on tech companies, which has already seen impacts on tech firms including the restructure at Alibaba’s online payment service and updated service by WeChat in compliance with the latest Personal Data Protection Law.

Whether or not would the transaction figures be eventually revealed, the sentiment of taking advantage of discounts available on China’s equivalence of Black Friday is evidently present. With nearly 20 billion RMB ($2.94 billion) hit on the first presale night and all record-breaking figures at both home and international brands so far, opportunities for brands would not be muted regardless of the tech curb. 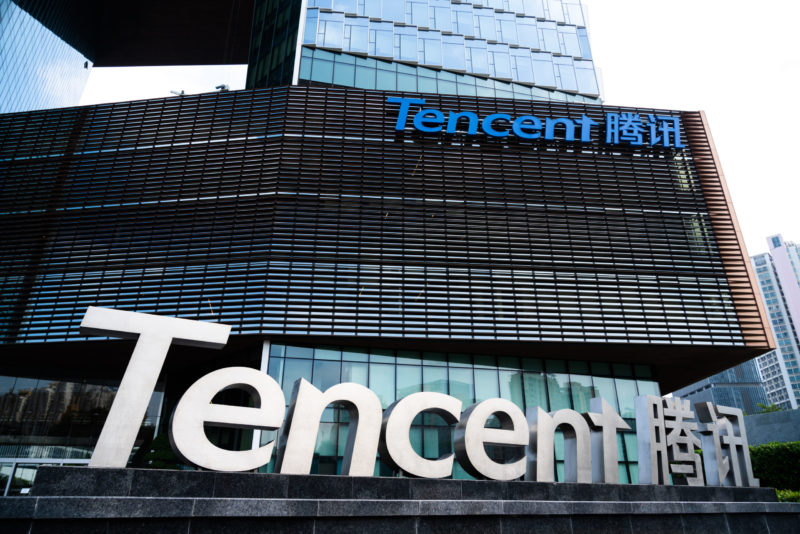 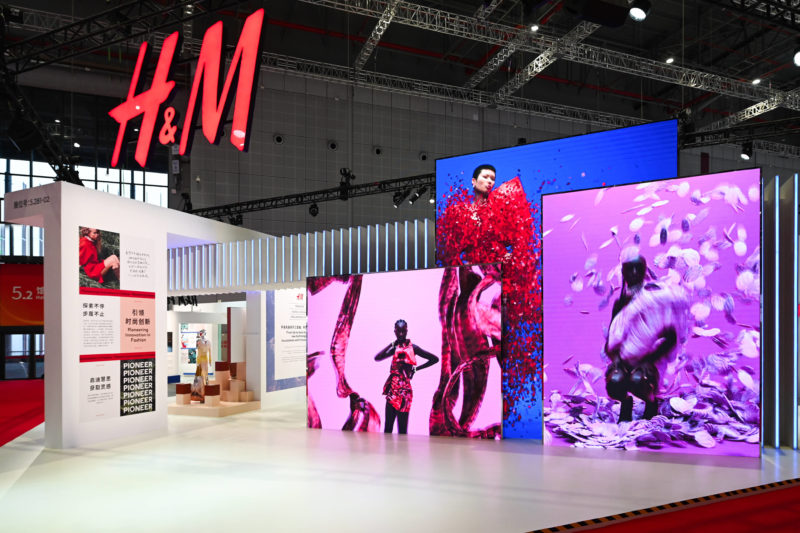 Can H&M regain the Chinese market after boycotts over Xinjiang cotton comments? 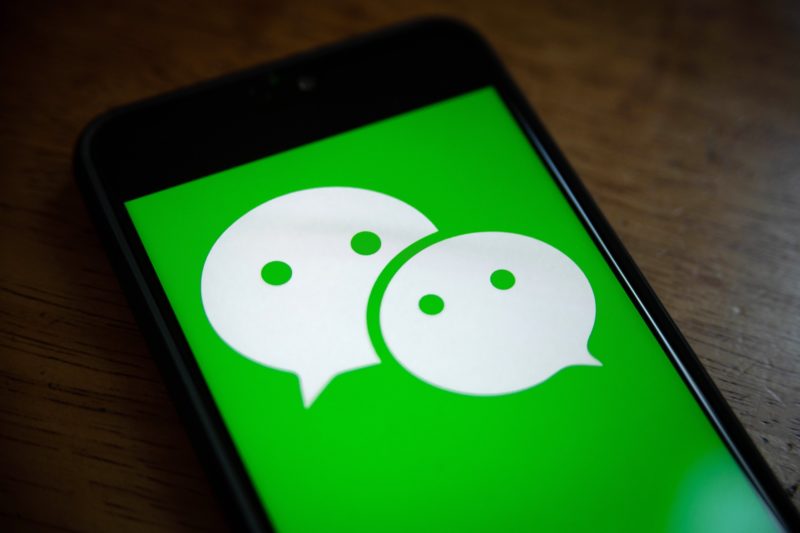 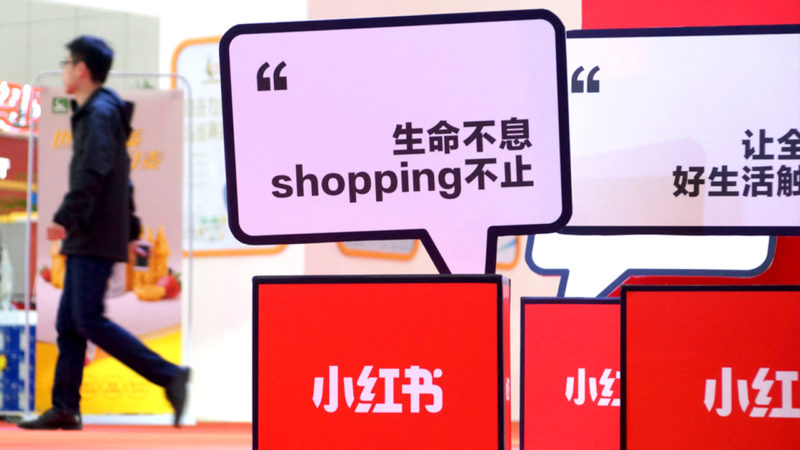 Xiaohongshu raised $500 million, with a new valuation of over $20 billion