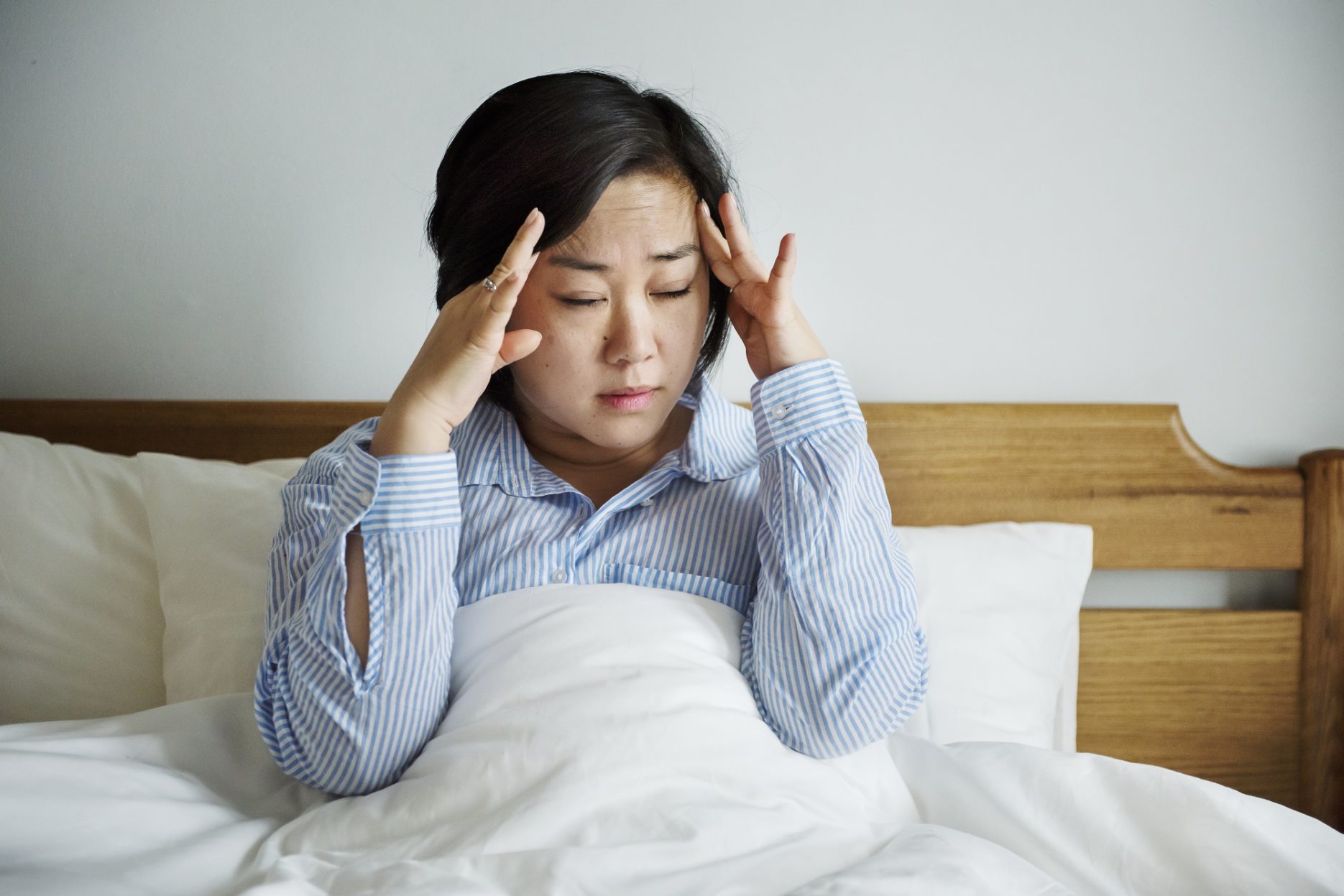 The average hours of sleep for Chinese citizens has shortened by 1.5 hours to 7.06 in 2021, compared to 8.5 hours in 2012, according to the latest national sleep research report published on the eve of this year’s International Sleep Day.

Of more than 6,000 surveyed between the ages of 18 and 71 years old, 35% were reported to have had the recommended amount of sleep of eight hours. People of younger age groups, not surprisingly, are sleeping even less, with students, new mums, and working-class people suffering the most sleep loss.

These restless nights have driven sleepless young adults to seek remedies for health concerns, pushing up demands for sleep aid products, and bringing about the so-called ‘sleep economy’. It is reported the market scale has risen to 377.9 billion RMB ($59.3 billion) in 2020 from 261.6 billion RMB ($41.1 billion) in 2016 and is set to surpass one trillion RMB ($156.9 billion) by 2030, as per the third-party data mining and analysis organisation iiMedia.

Sleep aid products such as sleeping liquid, GABA (Gamma-aminobutyric acid) supplements, and Dong’e E Jiao (China’s famous donkey-hide gelatine that is used in traditional Chinese medicine to treat insomnia) have become the most sought after among China’s post-90s, according to data from Yao.tmall, an online pharmacy business under the tech giant Alibaba’s e-commerce platform Tmall.

Meanwhile, sales of items designed to improve sleeping quality and ease the damage caused by sleeplessness have also seen a rise, with orders of snore stoppers seeing a year-on-year increase of 70%, and this percentage reached 120% in China’s third-tier cities. In addition, melatonin (a dietary supplement that is often used for short-term treatment of insomnia) has also been in demand, with sales growing by 40%, showing a range of products dedicated to relieving the impacts of insomnia.

With sleeplessness continuing to be a problem in China that is shared widely, especially among young Chinese, it can be expected that the pace of the country’s sleep economy is unlikely to slow down in the near future, and market players whose innovation can bring back sleepful nights will naturally win over the target consumers. 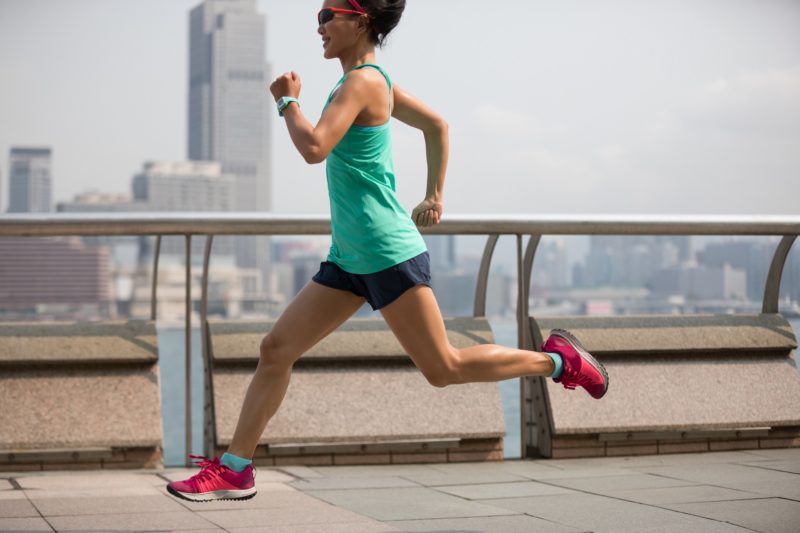 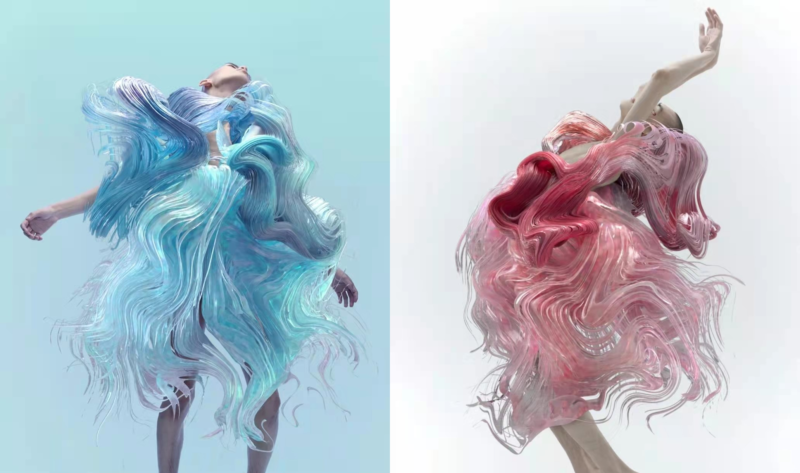 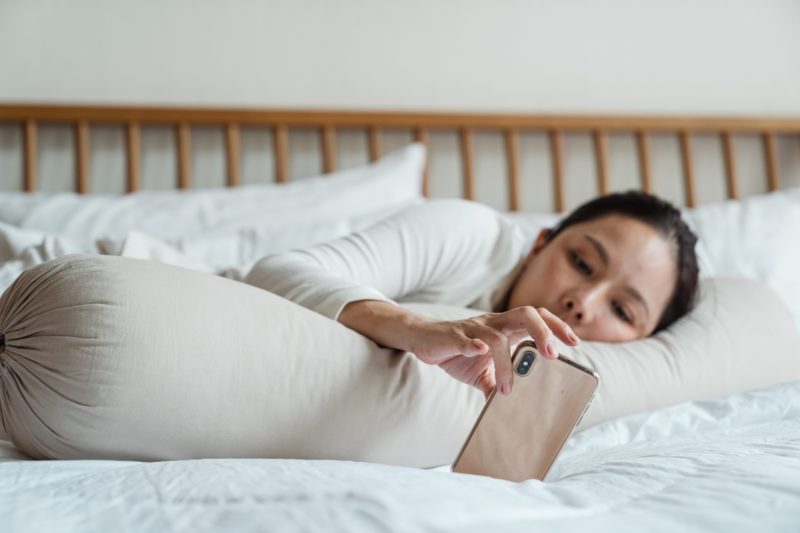 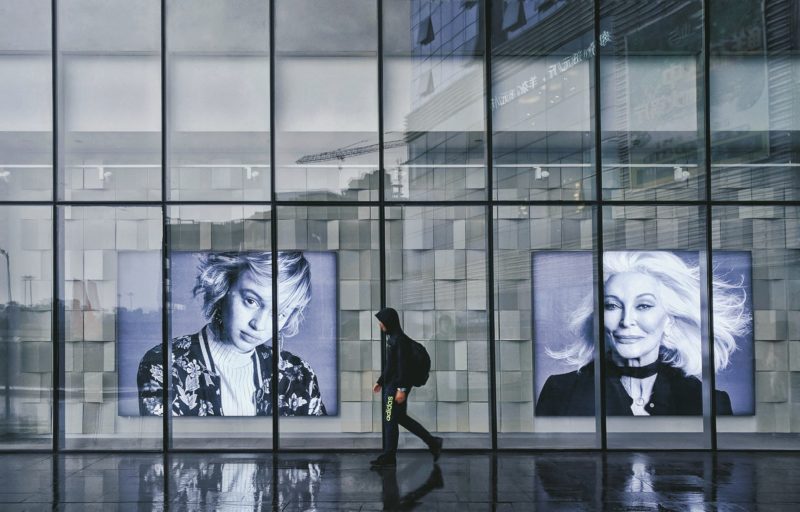