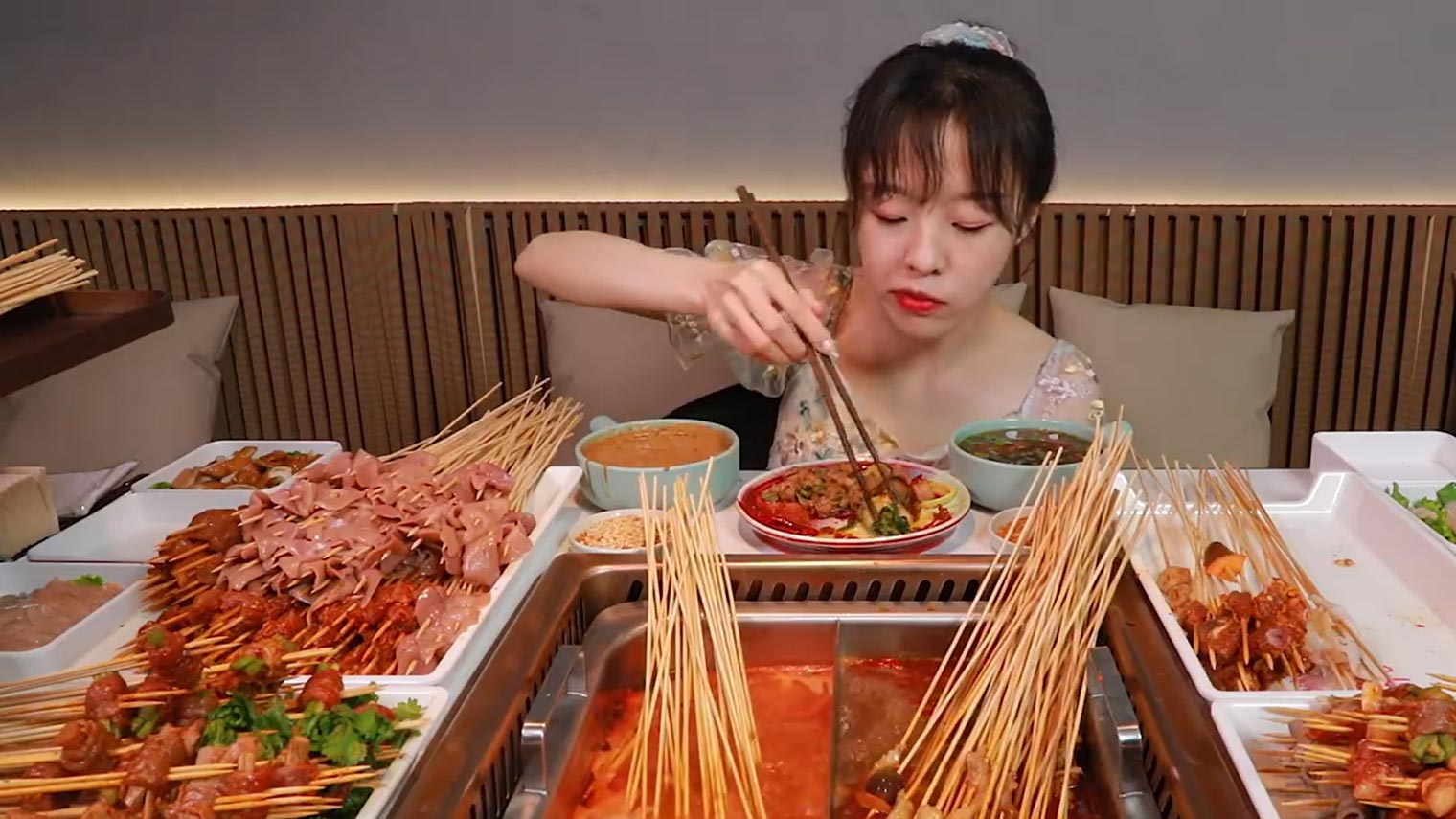 Recently, a special type of food livestreams called “吃播” has been making waves in China. It literally translates to ‘eating broadcast’ and consists of livestreamers eating vast amounts of food on camera. These streamers are also known as “big stomach Mukbangs”, and have been under fire for wasting food.

Today (December 22), the “Law of the People’s Republic of China on Anti-Food Waste (Draft)” was submitted to the Standing Committee of the 13th National People’s Congress for the first review, which clarified the ban on livestreaming and videos of excessive eating.

The new law aims to curb food waste, claiming that many livestreamers pretend that they can eat a lot on camera, but then vomit after the stream.

Those who post Mukbang videos and engage in this kind of livestream will be fined anywhere between 10,000 RMB to 100,000 RMB. Their businesses will be forced to cease if they fail to comply with the law.

Many netizens showed their support for this new draft law on binge eating. 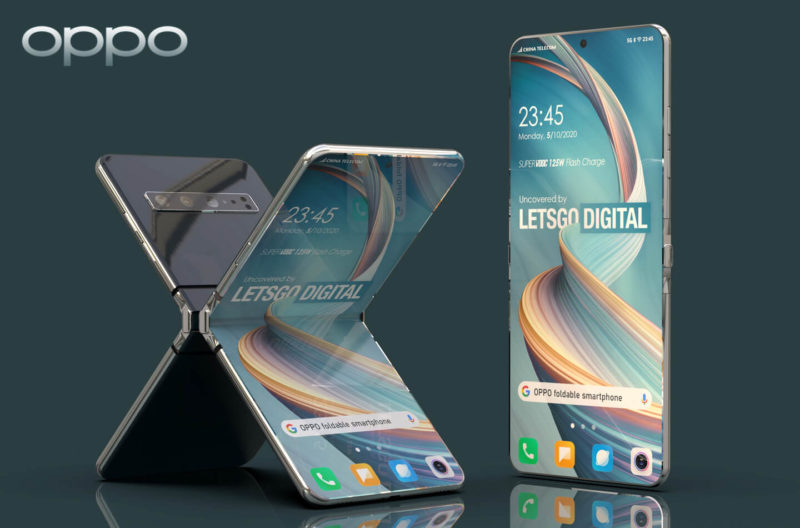 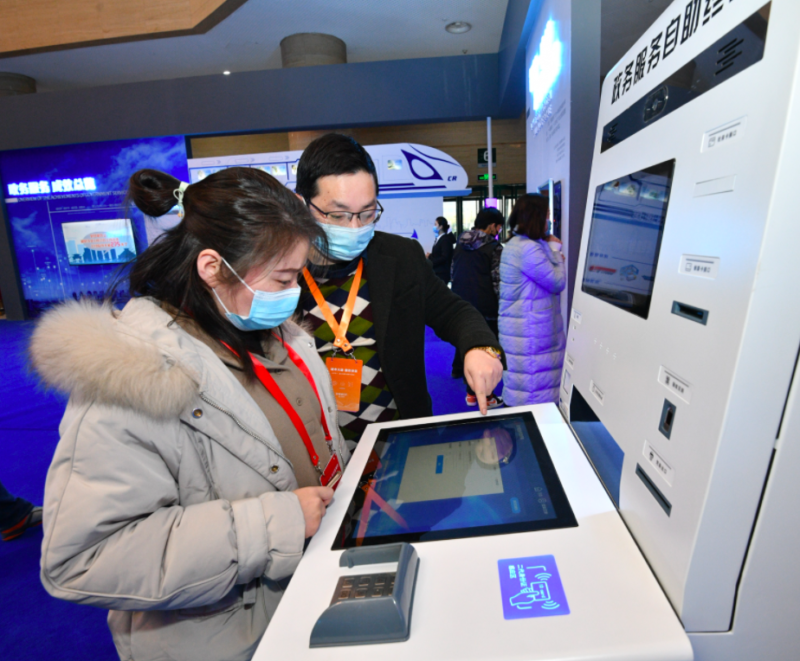 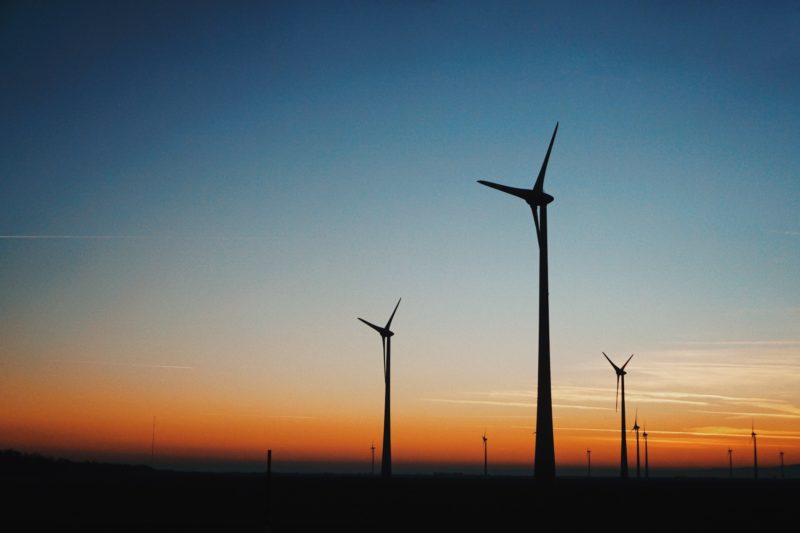 China was leading producer of renewable energy in 2019 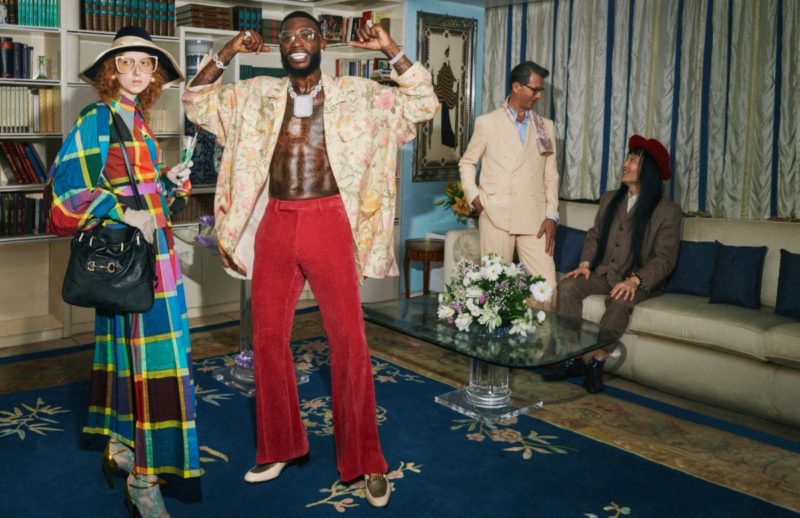