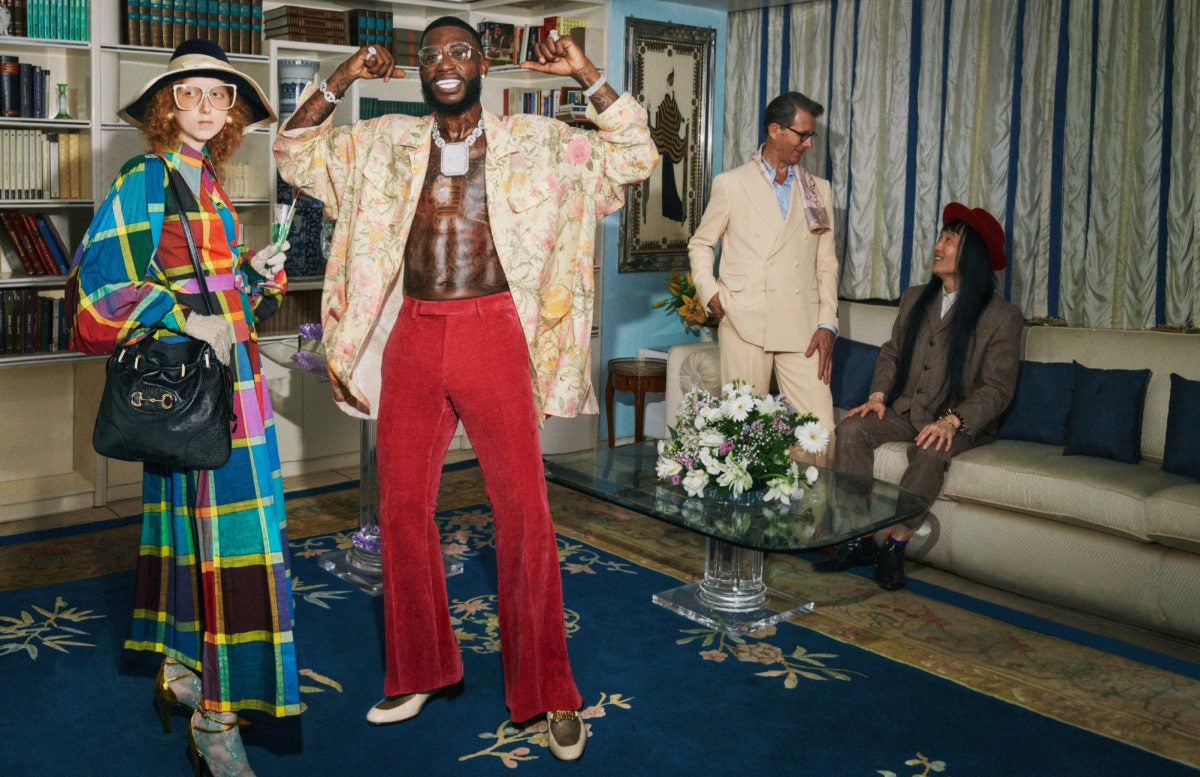 On December 18, GUCCI announced that it will launch two flagship stores for its fashion and beauty lines on Tmall. GUCCI opened its first flagship store today (December 21), selling its leather goods, ready-to-wear clothing, accessories, watches and jewellery. The second store will be launched in February 2021.

Since launching its Chinese website in 2017, GUCCI has expanded its digital presence on various social media platforms, including WeChat, Weibo, Xiaohongshu and Douyin. However, its expansion onto Tmall shows that the brand is embracing China’s rapidly expanding e-commerce market and the move will attract Tmall’s more than 750 million consumers. Luxury e-commerce platform Farfetch also announced its plans to launch channels on Tmall Luxury Pavilion in November.

Bain predicts that e-commerce will be the biggest channel for luxury spending globally by 2025. 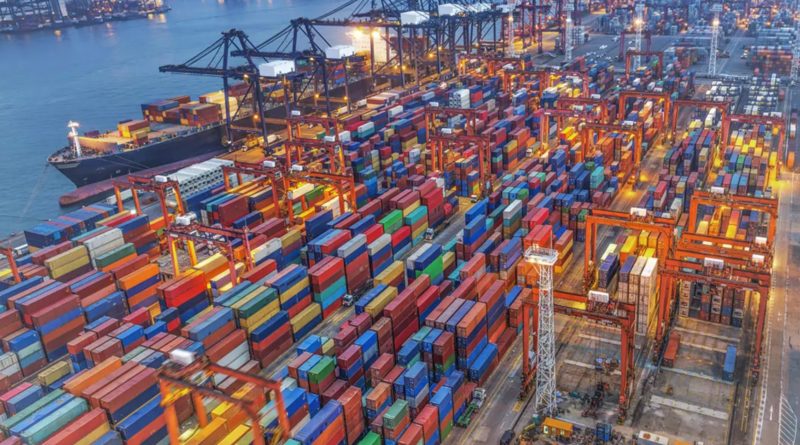 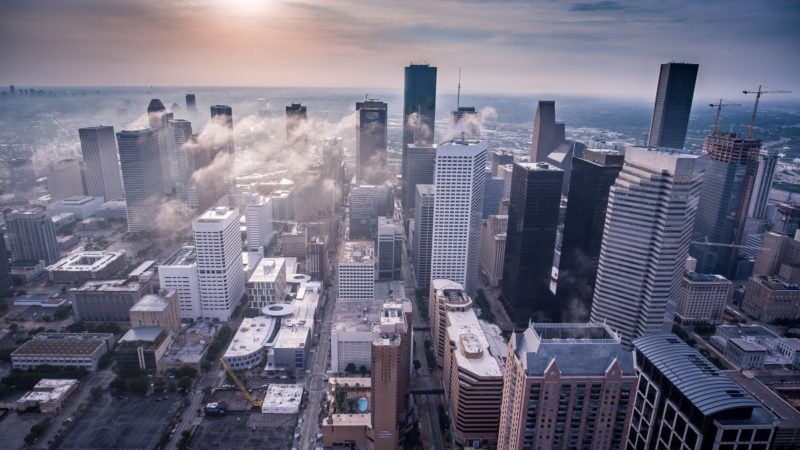 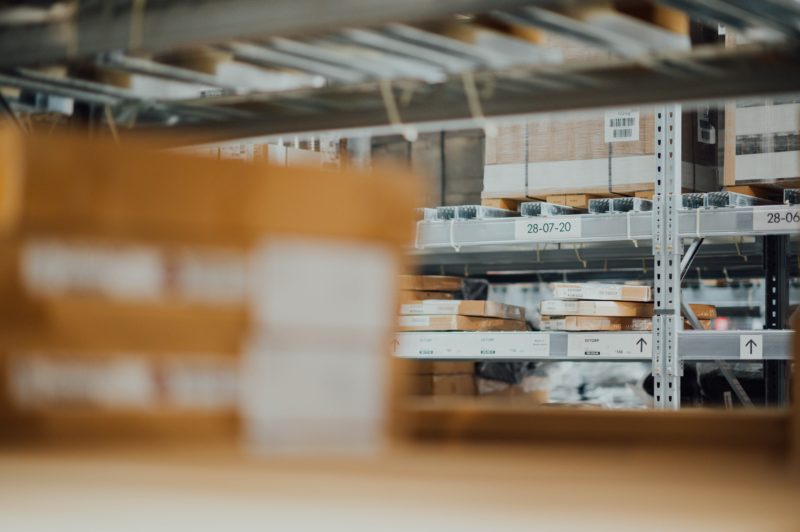 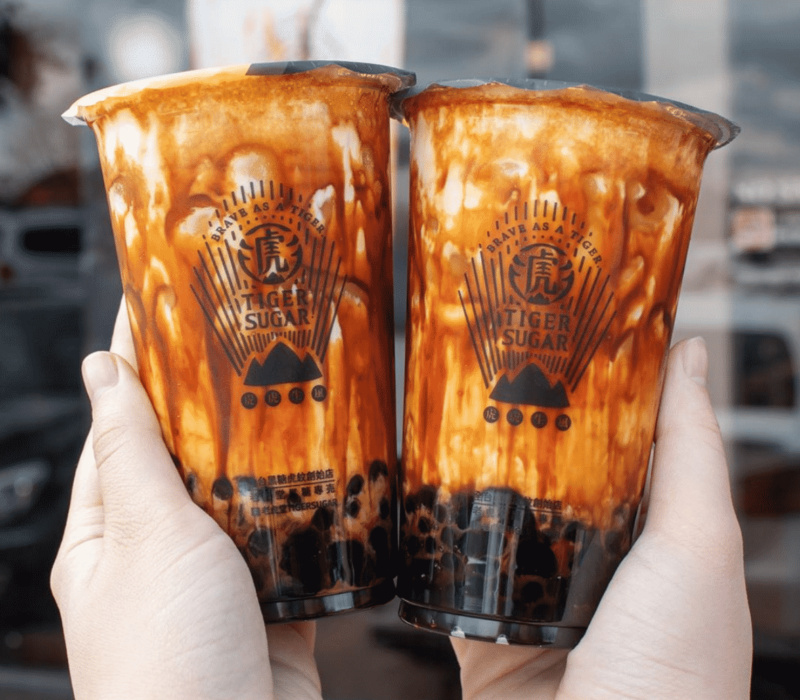