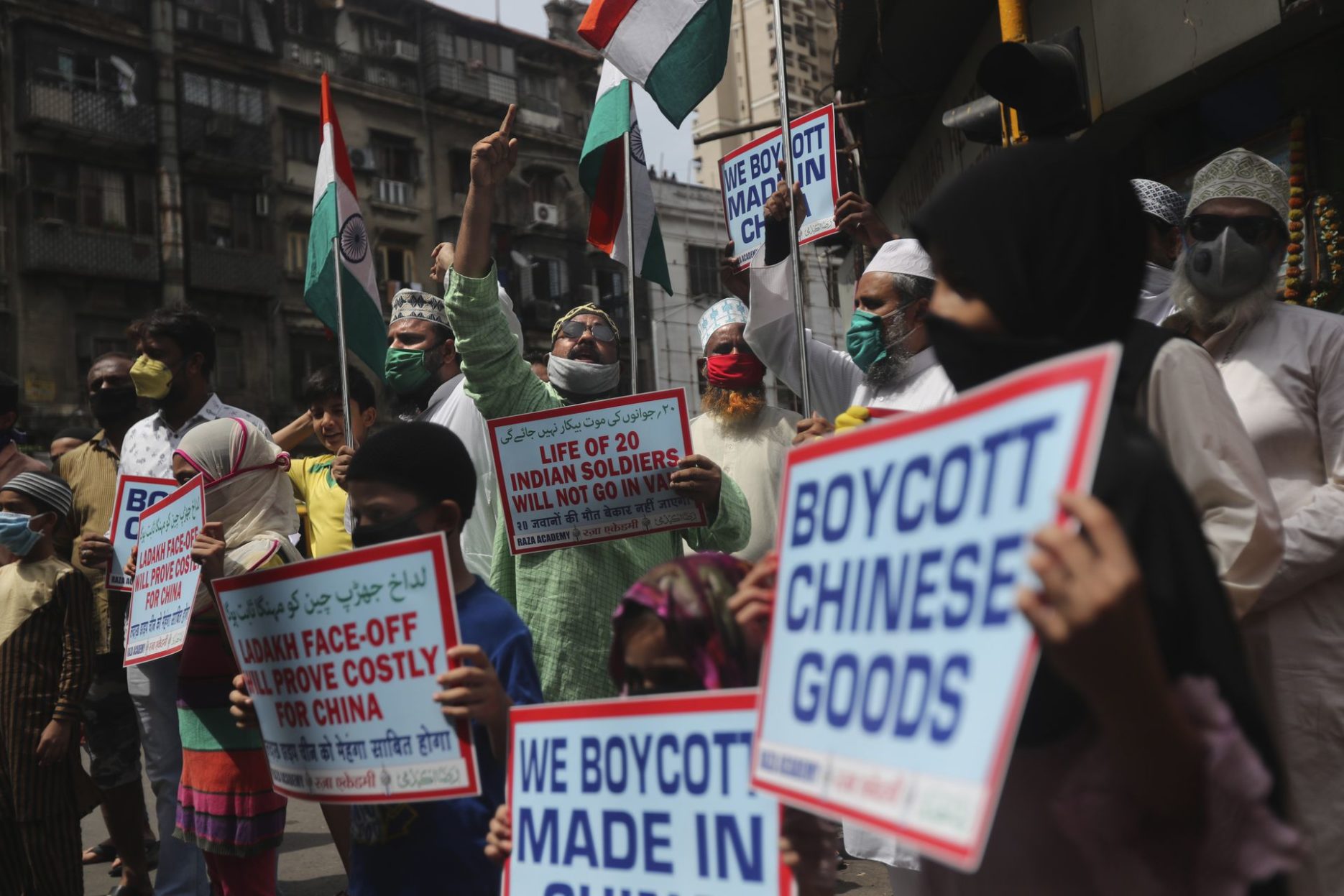 The Indian government has issued an order to ban 43 more Chinese apps. This come after the government blocked 59 Chinese mobile apps in June and a further 118 in September.

“This action was taken based on the comprehensive reports received from Indian Cyber Crime Coordination Centre, Ministry of Home Affairs.”

A statement from India’s IT Ministry

In total, over 200 apps produced by Chinese companies have been restricted from operating in India due to security concerns. Tensions on the India-China border contributed to the original order in June. However, Indian officials have stated that the latest actions have been taken in order to protect the “interests of citizens”. Analysts also consider the restrictions to be a nationalistic move by the Indian state in order to nurture domestic technology companies. 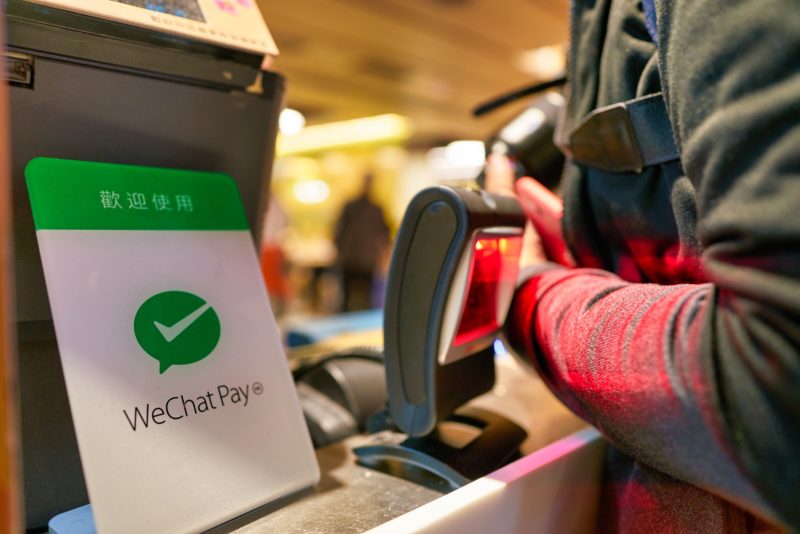 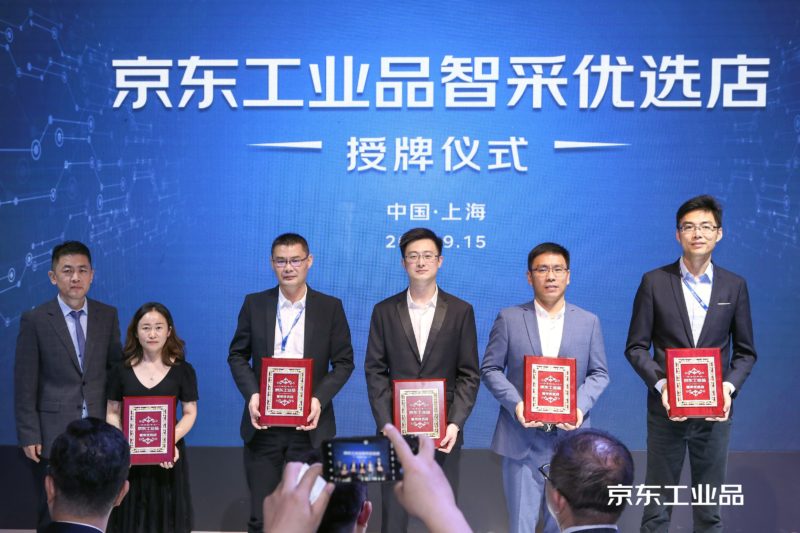 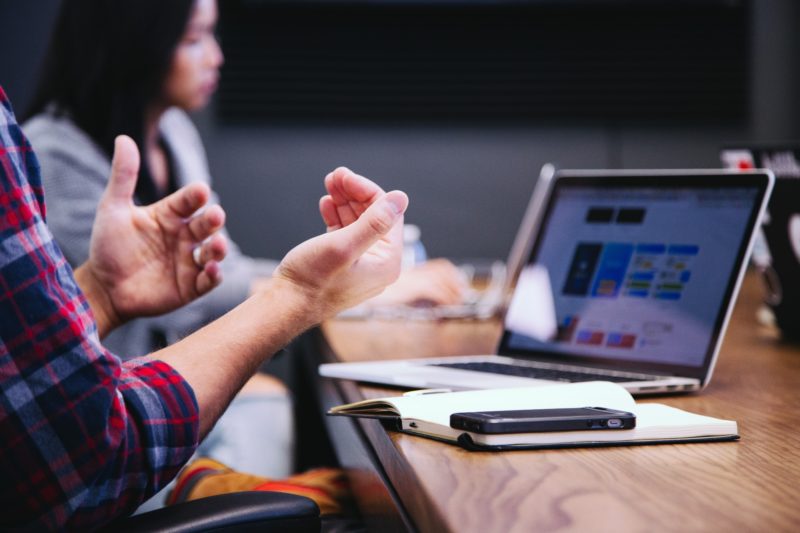 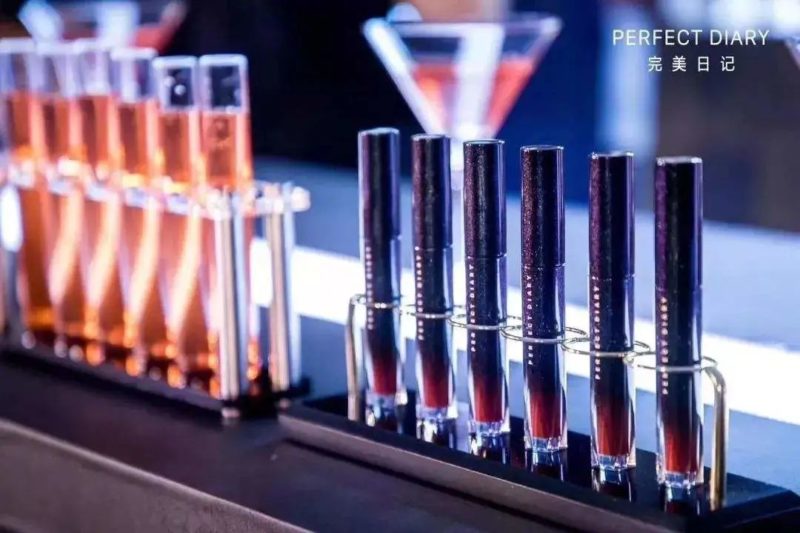