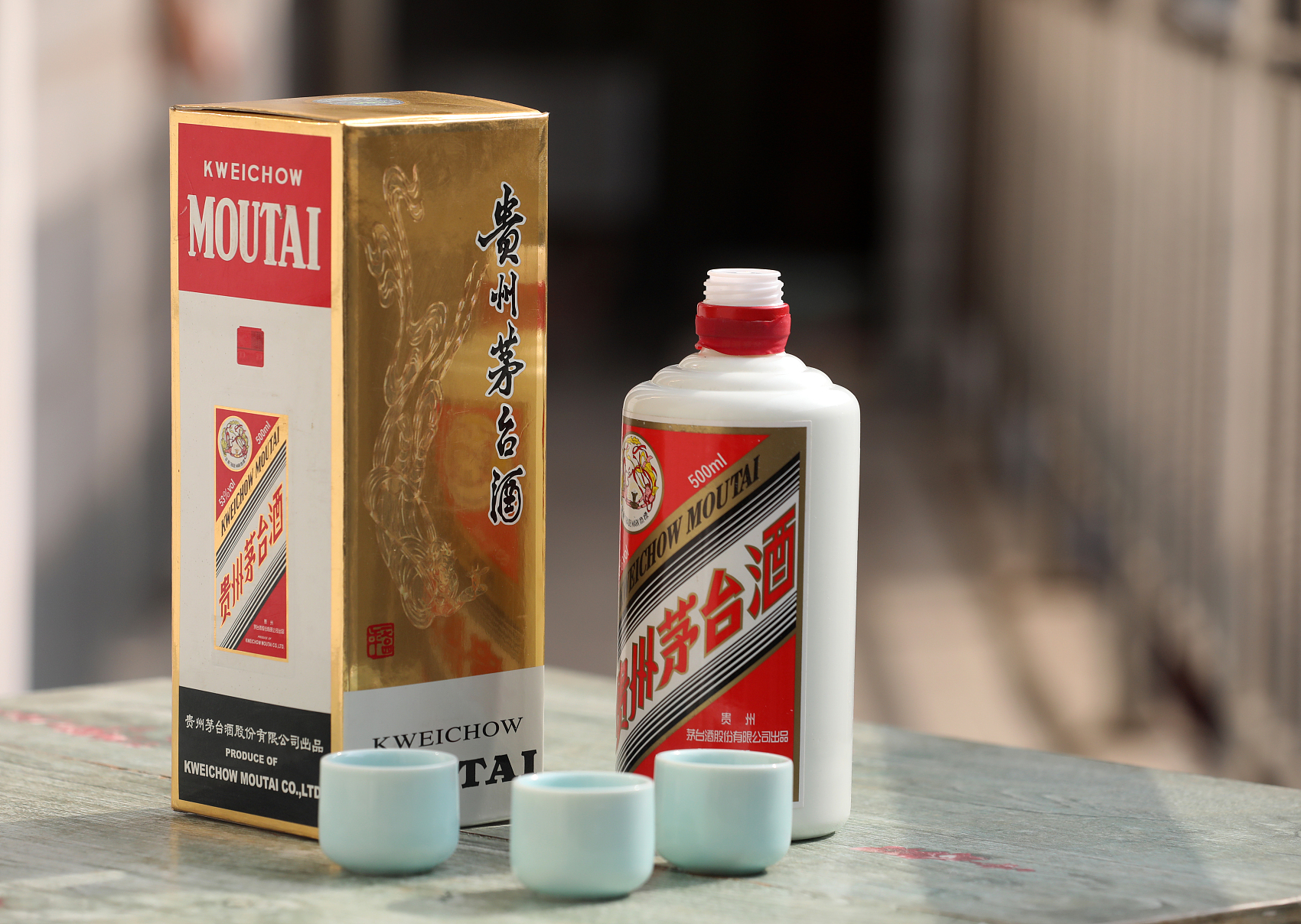 Is it difficult to topple the Free Apps top charts in the App Store? If it is Moutai, then definitely not.

As one of the best-selling Chinese liquor brands, Moutai is a distilled Chinese liquor made from fermented sorghum. Simple materials like grain and water are used to produce a complex flavour, the liquor is ready to be sold after four years of brewing buried in urns.

The liquor is dubbed as “hard currency” in China as it hardly depreciates regarding the market value. For a long time, Moutai has been the “traffic password” by both e-commerce platforms and retail stores. In 2019, Moutai put 5 tons of liquor into the Costco Shanghai store and members could buy Moutai at its original price ($237/500ml). As a result, the newly opened Costco Shanghai store was crowded with people who ended up buying 10,000 bottles within a single day.

On March 28, the Moutai WeChat official account announced that the “iMoutai” mobile App will be launched on March 31 and customers could download it from App Store after the announcement. One day after, “iMoutai” toppled the Free Apps top charts in App Store (China).

The company pointed out that in the App’s trial stage, customers can only currently purchase the latest 4 products in its classic series – the Feitian Moutai will not be on the list. Instead, iMoutai will cooperate with 12 other third-party e-commerce platforms and provide further information regarding the purchase of the Feitian Moutai.

In fact, “iMoutai” is not the first e-commerce platform launched by Moutai to sell its product. In early 2014, the company established the Moutai E-commerce Co. Ltd, holding 25% of its equity. However, the e-commerce company lasted for less than 6 years with the head of the e-commerce division Nie Yong arrested in 2019. Nie was accused of taking bribes from government officials looking to get into the lucrative Moutai distribution business.

How does the new launched App solve the problem of Moutai’s distribution problem and provide customers with better prices and services? We shall wait and see. 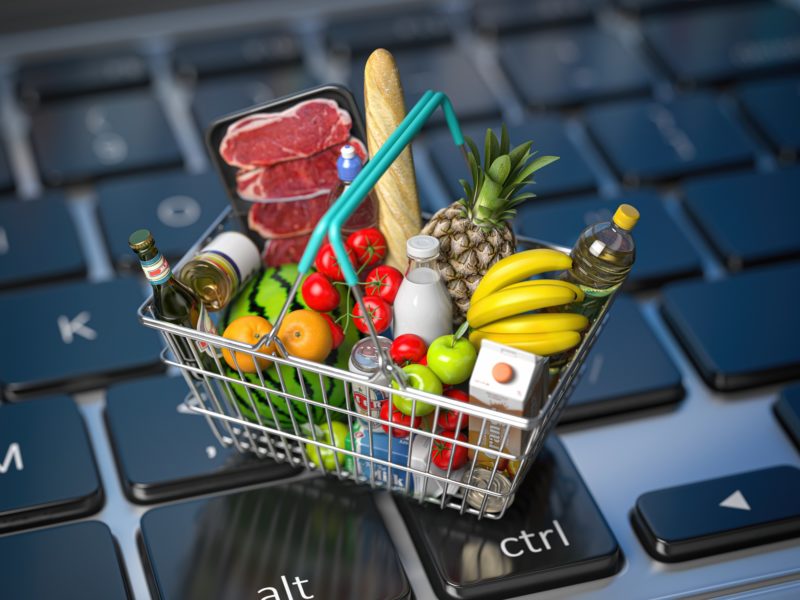 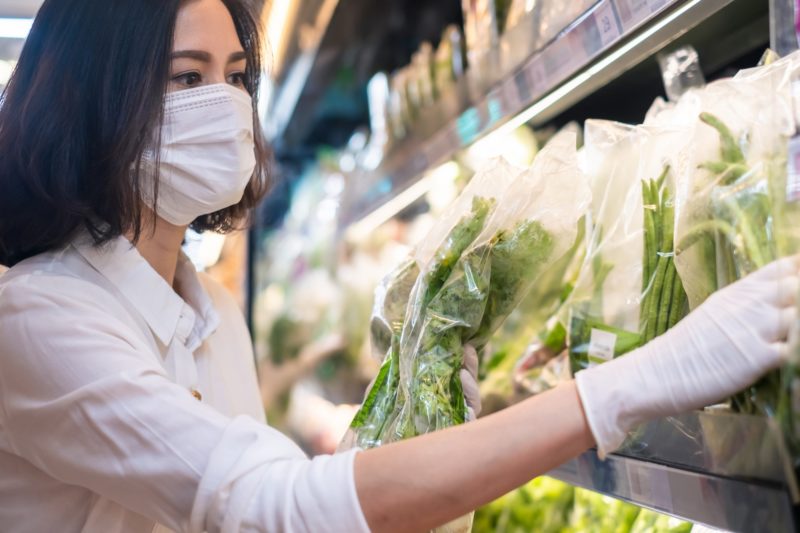