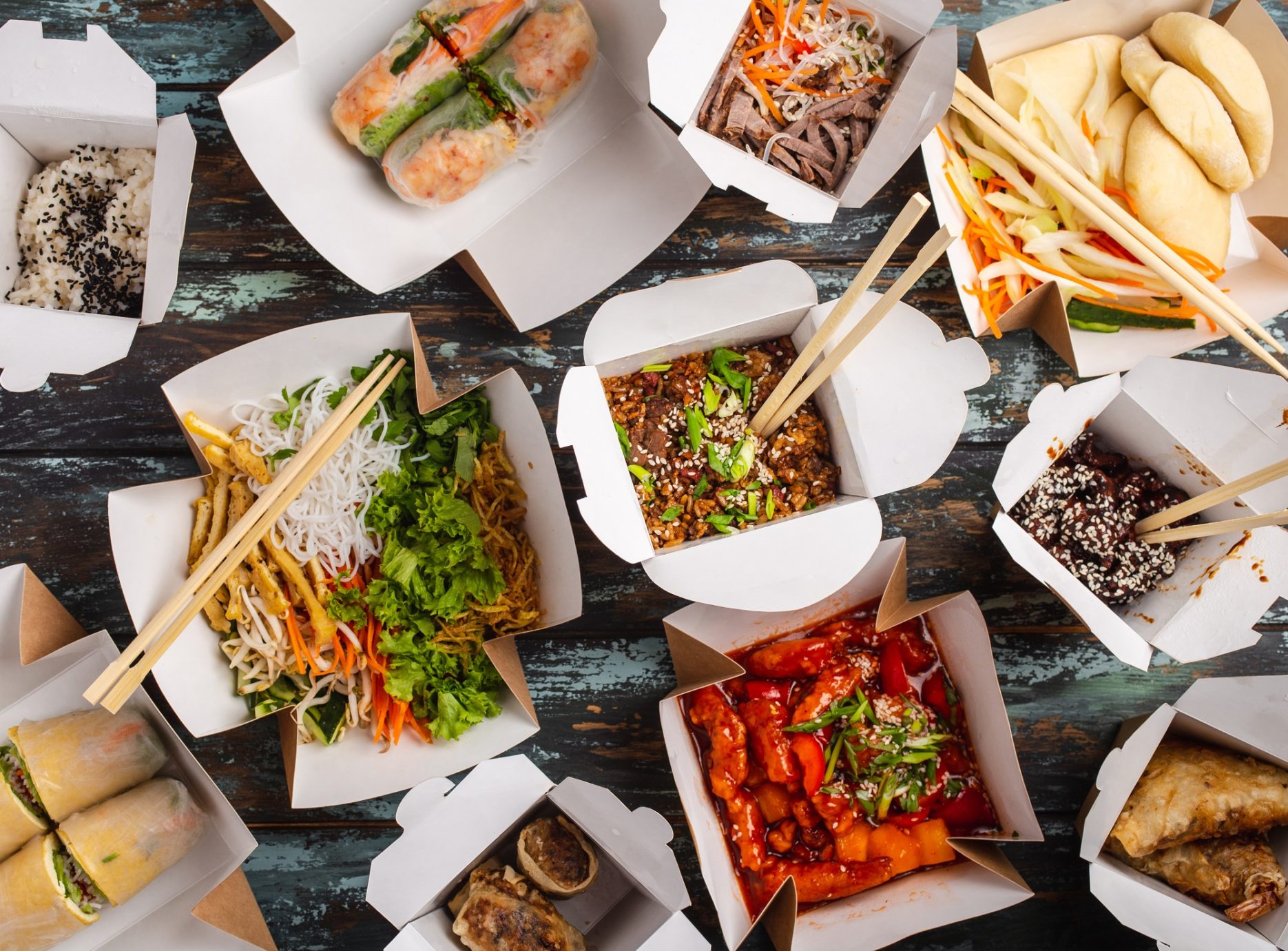 While most residents in Shanghai plead for food as the city remains in lockdown amid a new wave of COVID outbreaks, some loyal luxury shoppers have been surprised to receive deluxe takeaways, not from a caterer, but from global luxury labels.

It is reported that these food gift boxes contain anything from Gucci’s fresh vegetables, which have become a real luxury amidst the city’s food shortages, to Louis Vuitton’s fancy desserts and Cartier’s premium meal boxes, with gift cards carrying encouraging words in handwriting.

Such considerate service would naturally touch the recipients and strengthen their bonds with clients. The act has also been praised by some as “heartfelt” for offering the most in need service.

However, these luxury brands soon found themselves embroiled in controversy. Many internet users criticised that the practice would make the wider public worse off in an already stressful situation with the brands’ mass purchases of food already in shortage to feed their affluent clients, with the ultimate intention of financial gain.

Some have argued that donating money would have been a better way to show their support while others complained such practice would have taken up public resources such as delivery (which is also a much-stretched service) for the sake of the rich, therefore, widening the gap of inequality in food distribution.

As the online debate continues to develop, Gucci has responded by saying that they don’t classify clients for such service based on the amount they consume, which doesn’t seem to satisfy the general public who are rarely involved in extravagant purchasing.

The latest episode has shown that such gift-giving can be a smart approach to win over the target audience by showing they care for their clients, and therefore, contributes to effective marketing. However, extra caution should also be taken when it comes to potential influence on the wider community. Or an act with good intent might also get spoiled with negative voices. 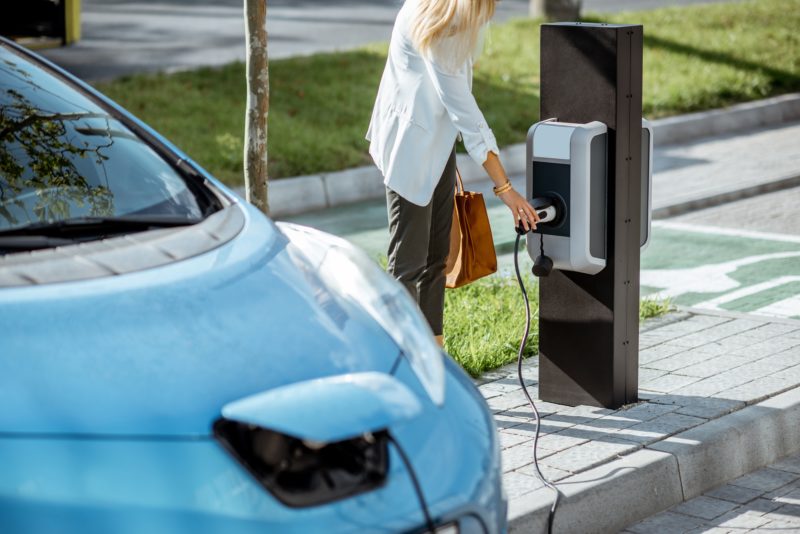 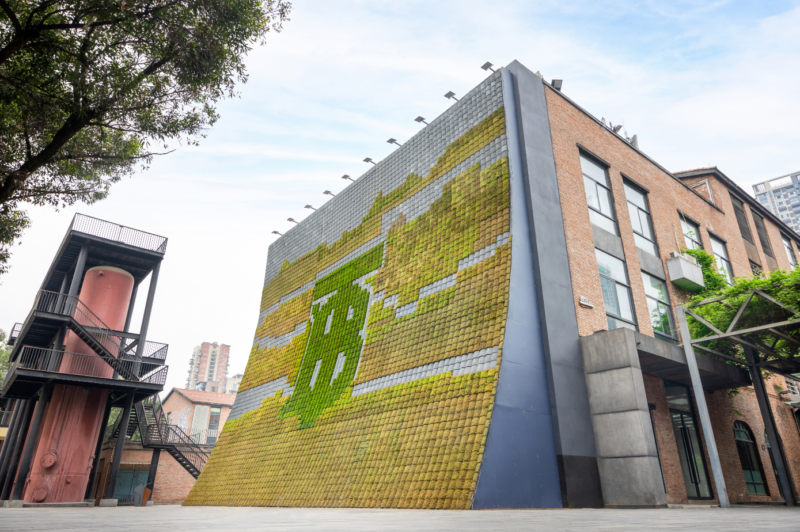 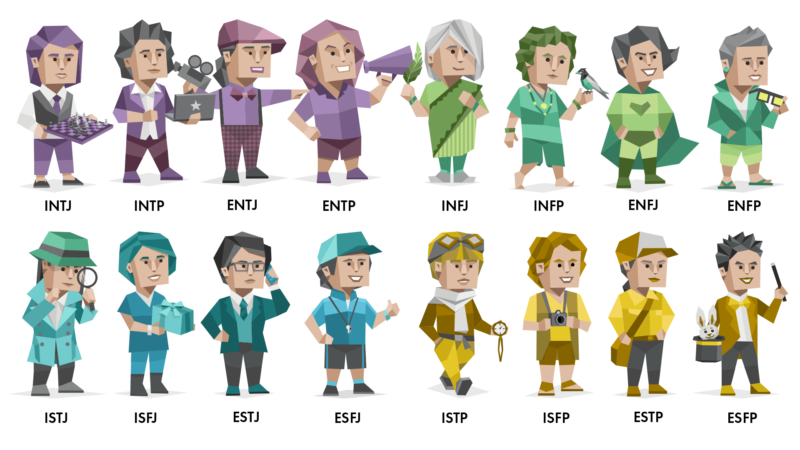