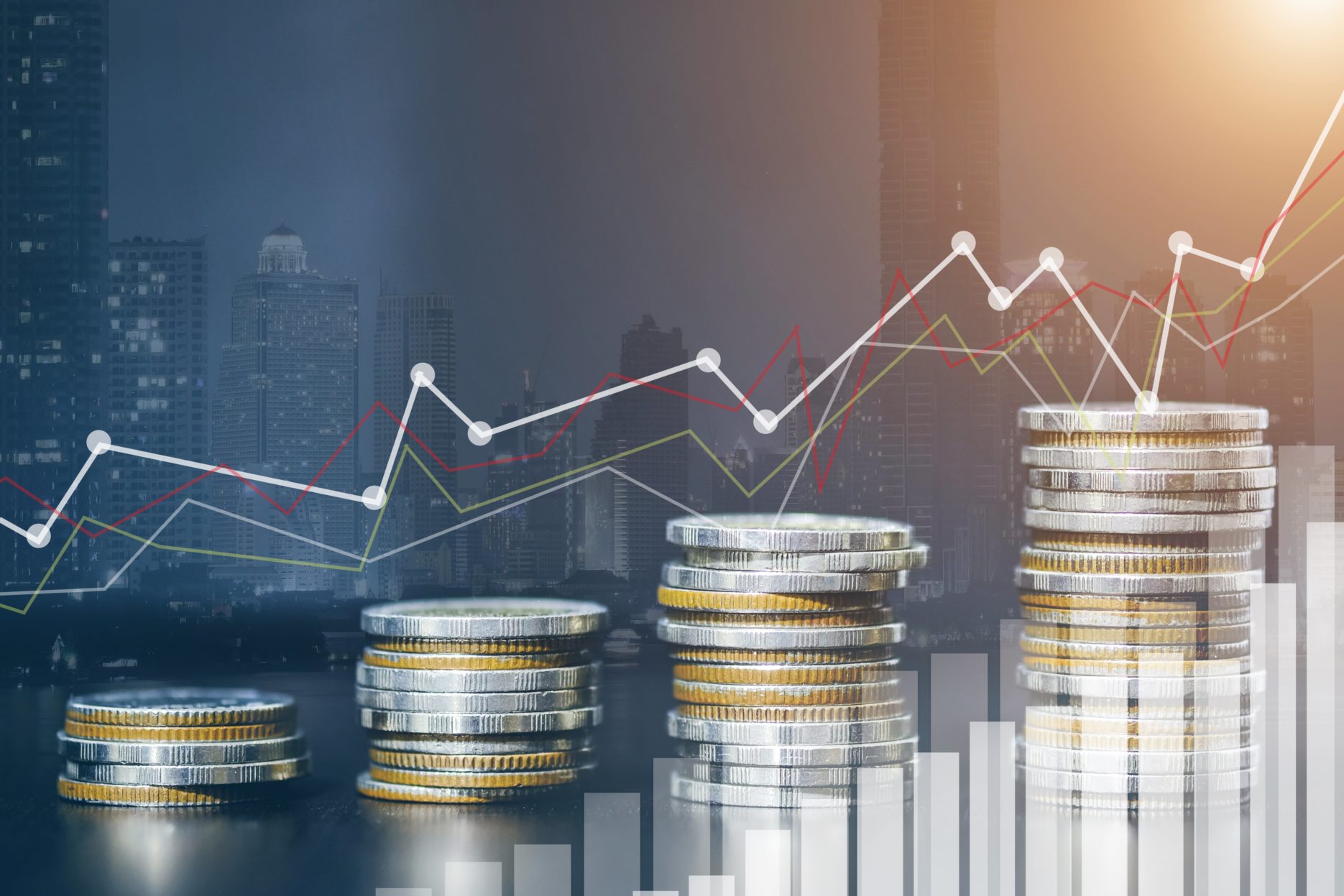 The United Nations Conference on Trade and Development has published a report showing that the flow of global foreign direct investment (FDI) into China increased by 4% in 2020. As such, it replaced the US as the world’s largest FDI recipient with $163 billion of inflows, up from $140 billion in 2019.

“These figures once again proved the recognition of the international community to China’s investment and business environment.”

China’s economic recovery from COVID-19 in the second half of 2020 meant that it was an attractive market to invest in. Unlike most major economies, China experienced positive growth in 2020 with GDP increasing by 2.3% overall and 6.5% in Q4.

In addition, the Chinese government have been encouraging investment from foreign companies through more cooperation opportunities according to Foreign Ministry spokesperson Zhao Lijian.

As a result, foreign companies are increasingly looking to China’s huge consumer base to grow sales. The European Union Chamber of Commerce in China announced that 62% of companies from EU states in China are keen to increase their investment. China and the EU signed an investment treaty at the end of last year which increases market access rights for European businesses. 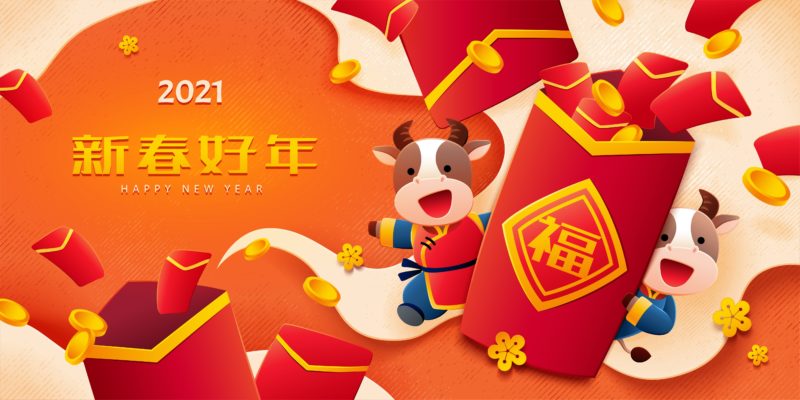 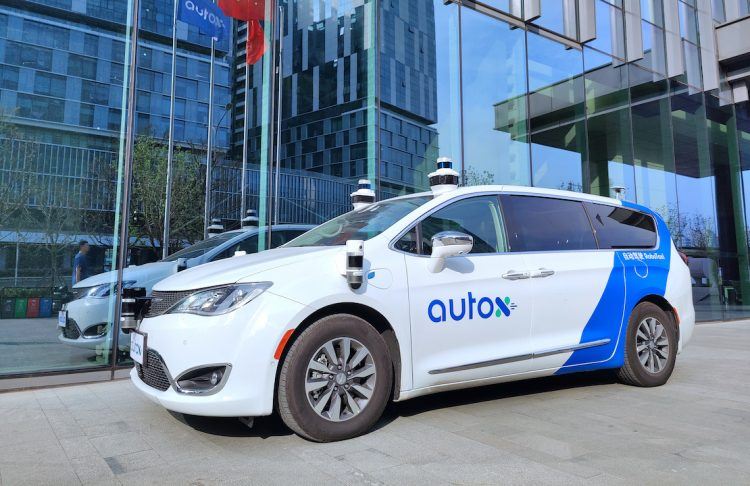 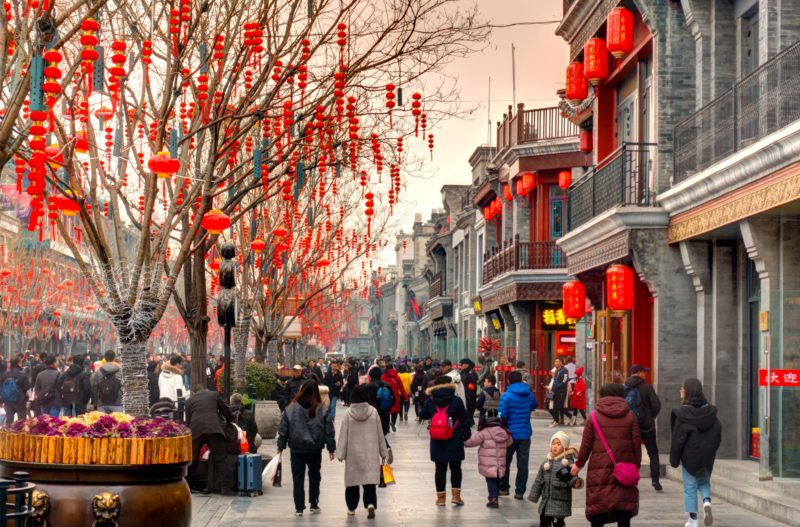 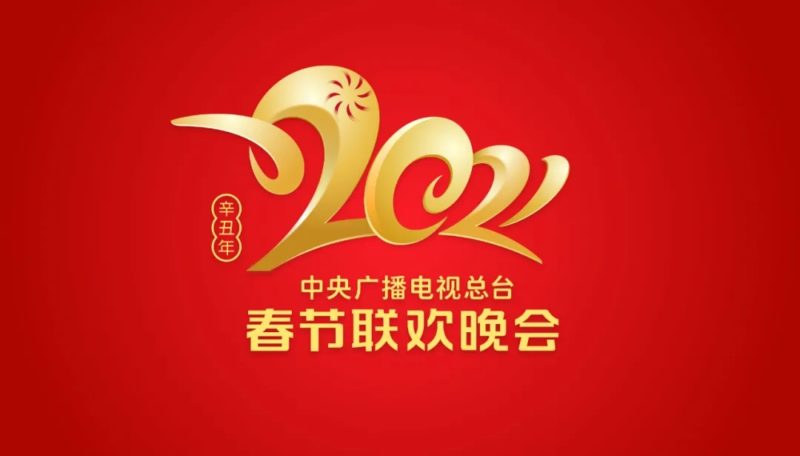