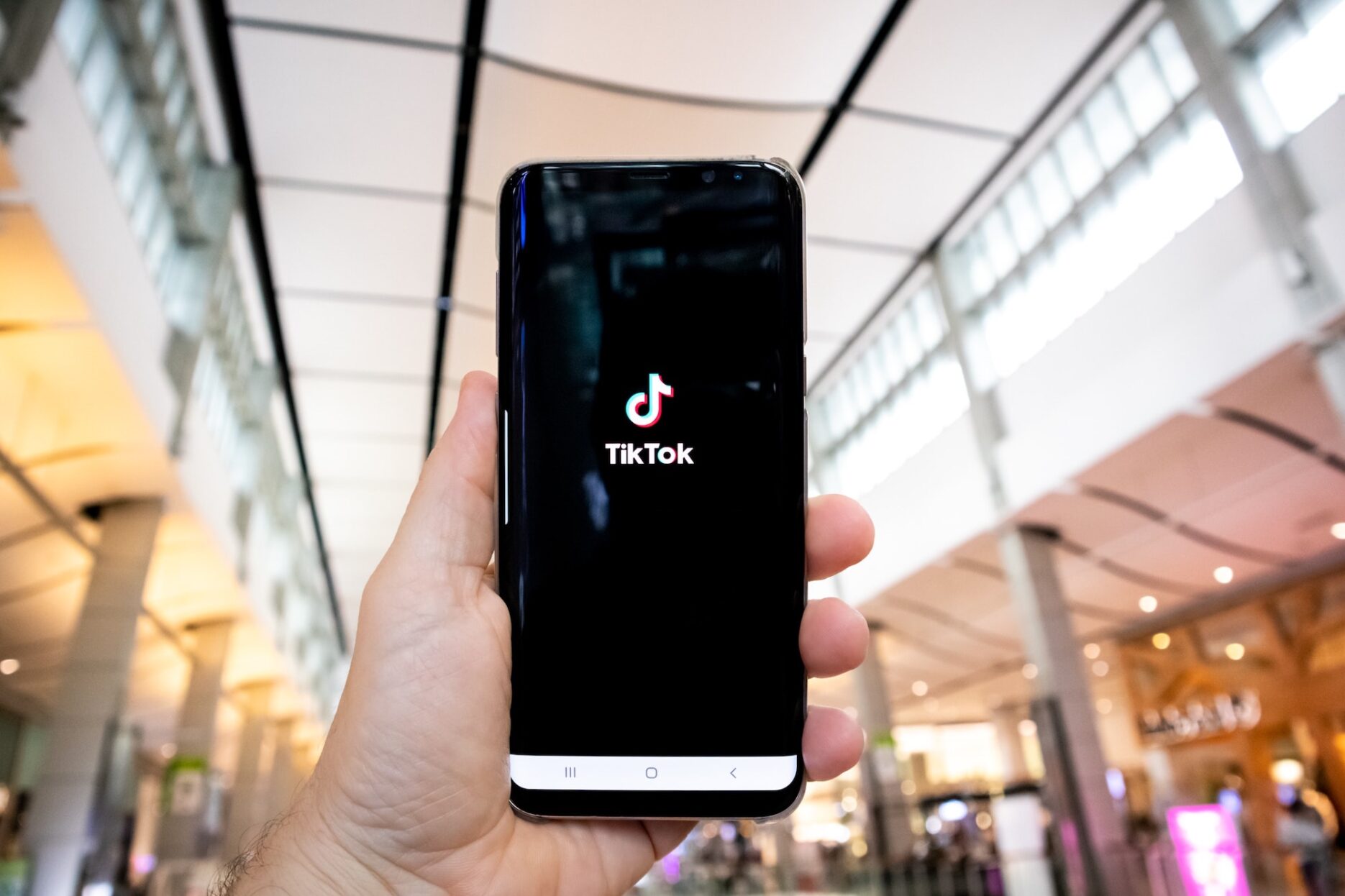 Douyin registered its online supermarket trademark this November and the application is still underway as of 7 December. Douyin, the Chinese version of TikTok, is a booming short-form video app in China with over 700 million daily active users and is owned by the tech giant ByteDance.

Currently, pilot users in four cities located in the southeast coast of China including Guangzhou, Shenzhen, Huizhou and Dongguan, can get access to Douyin’s online grocery market. Two main services are being provided; one is to purchase products within its platform and get next day door-to-door delivery and another is home delivery of flowers, vegetables and some basic grocery items from local merchants within a few hours.

This is not the first time Douyin has made its debut in the e-commerce space. Since 2021, Douyin expanded its e-commerce services with the launch of flagship stores for brand accounts which helps with brands’ conversion rates and product exposure. Included are big players such as Estée Lauder, Coach, and Lancôme, to name a few.

Compared to the traditional approach of looking for products on e-commerce platforms like Taobao and JD.com, “consumers’ behaviours are largely unconscious and are easily attracted by key opinion leaders’ (KOLs) product seeding” on Douyin as it’s a video sharing platform serving widely popular social content. According to the public data, 1.5 trillion RMB ($215 billion) was made from its live commerce business, with the possibility of reaching 2.1 trillion RMB ($301 billion) in 2022.

This project hopes to penetrate young, high-income groups in first and second-tier cities to increase the users of Douyin’s e-commerce business. In addition, Douyin has recently started cooperating with Ele.me, and through the new service of “see, click and arrive” jointly created by the two parties, Nanjing has become the first city in the country where you can watch videos and order food at the same time.

In fact, Douyin’s new move into the supermarket space is not totally unexpected. The local life service market is a trillion-level market, while the online penetration rate is less than 15%; a great potential can be seen here and for local merchants, Douyin is a potential channel to explore. 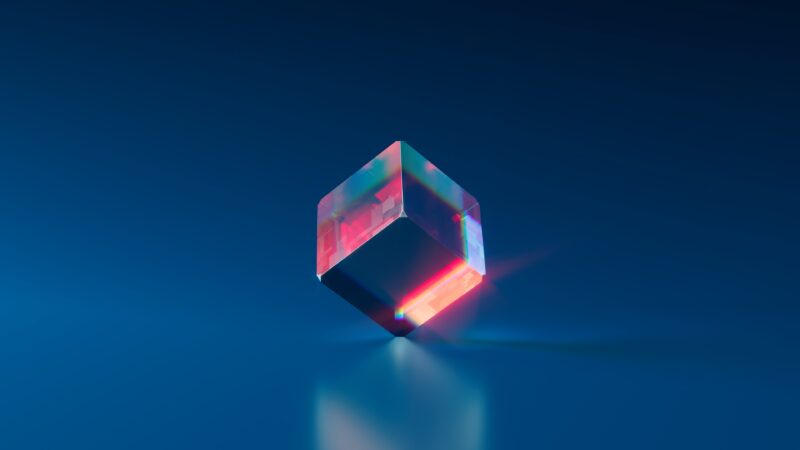 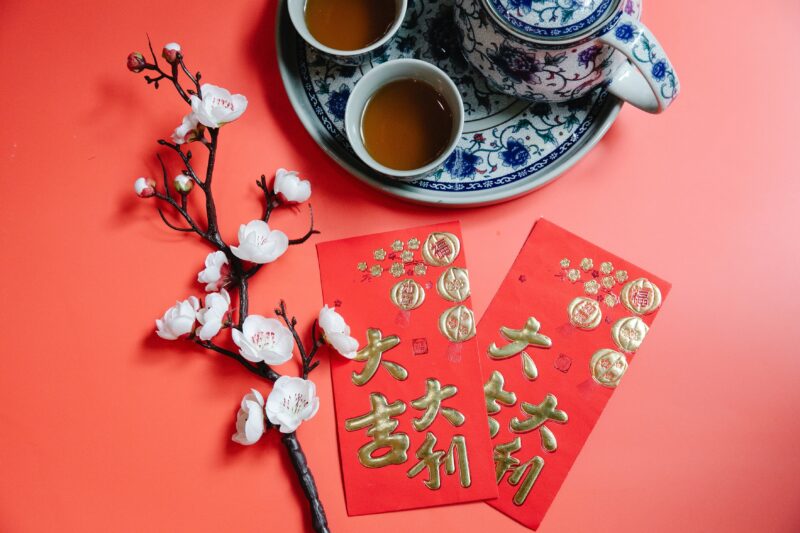 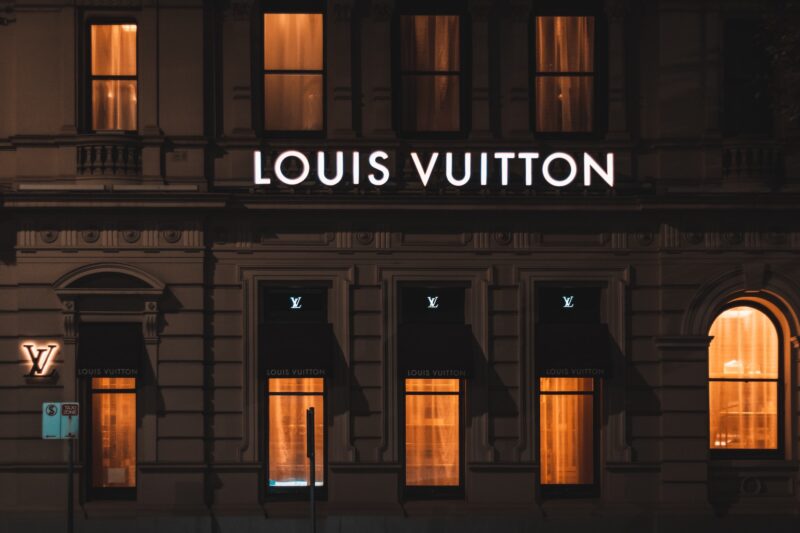