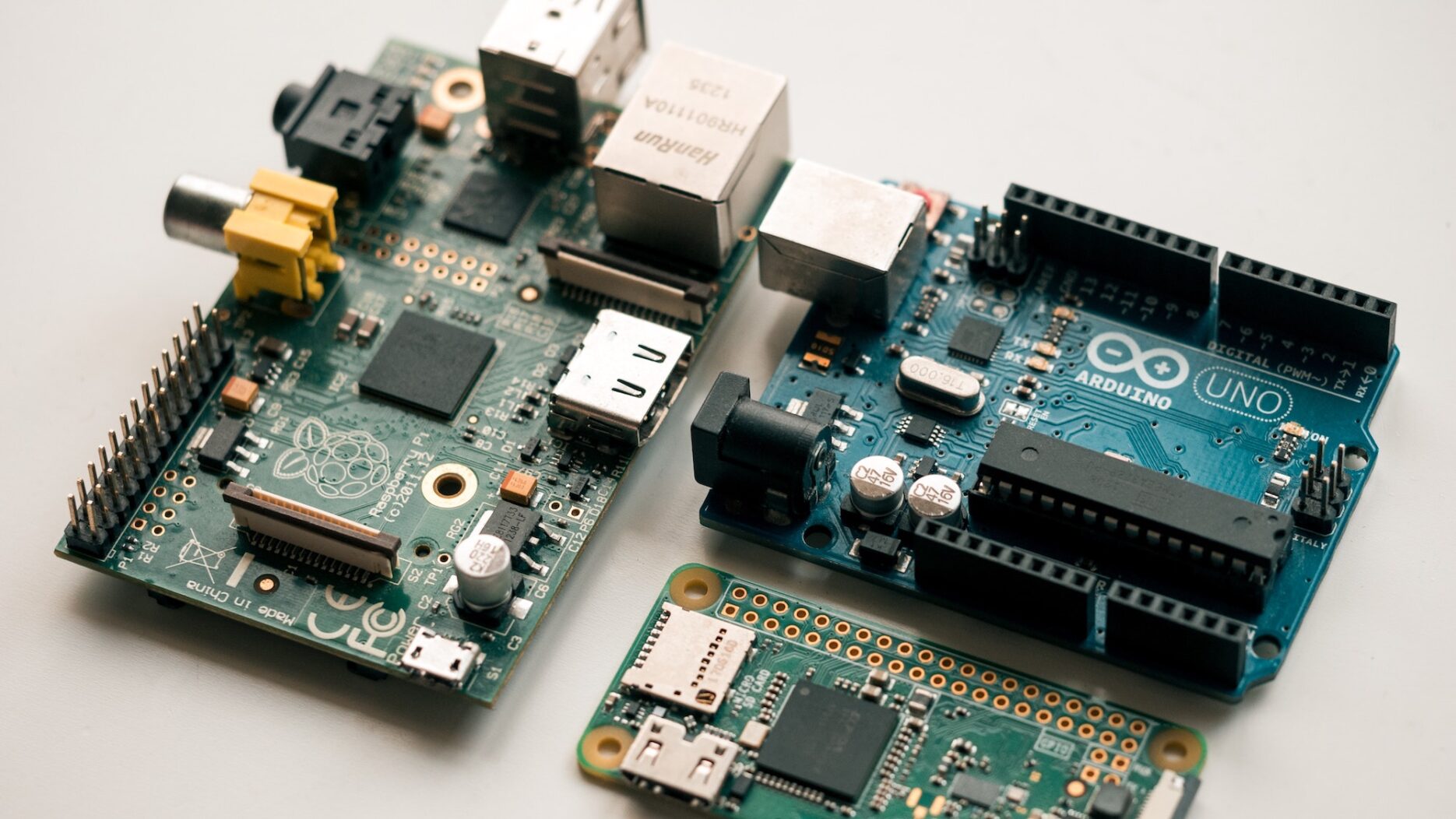 American based technology company Dell is reportedly halting the use of China-made chips by 2024 and has urged its suppliers to slash the amount of other made-in-China parts in its products.

The move is not only targeting chips produced by Chinese companies but also those owned by non-Chinese firms, with an aim to completely end their reliance on “the world’s factory”. It is reported that Dell’s competitor HP is also taking action to evaluate the possibility of abandoning manufactured products from China.

As per NetEase, a Chinese Internet technology company, registrations of 8 subsidiaries as well as a total of 20 branches related to Dell in China have been removed since 11 January.

According to Dell, the reason behind this giant shift is to explore more global supply chain diversification to better meet the needs of their consumers and business. However, it’s hard not to make a connection with the order issued by Washington last October banning Chinese semiconductor chips, indicating that the technology war between China and the United States is still very much ongoing.

Currently, Dell largely relies on electronic parts manufactured in China and it’s hard to find a suitable alternative that can produce chips at a low cost and in a short period of time, reducing the tech giant’s competitiveness in the fierce computer industry.

In Q3 of 2022, Dell was China’s second-largest computer vendor following Lenovo, a Chinese tech player. Total shipments of personal computers and laptops in mainland China accumulated to 1.53 million units, down 21.4% year-on-year and representing up to 11.7% market share, while the yearly shipments of domestic brand Huawei saw an increase of 109.9%.

This shift may further lessen Dell’s market foothold in China, as many Chinese netizens expressed their thoughts of turning to local computer labels after the chip-abandonment news was released on social media.

The chip industry in China has experienced a breakthrough over the past few decades and the production costs are generally lower compared to other countries. The decision for Dell to cut the use of China-made chips and other electronic parts is far from lucrative, especially in a climate when the personal computing sector is not exceptionally profitable. 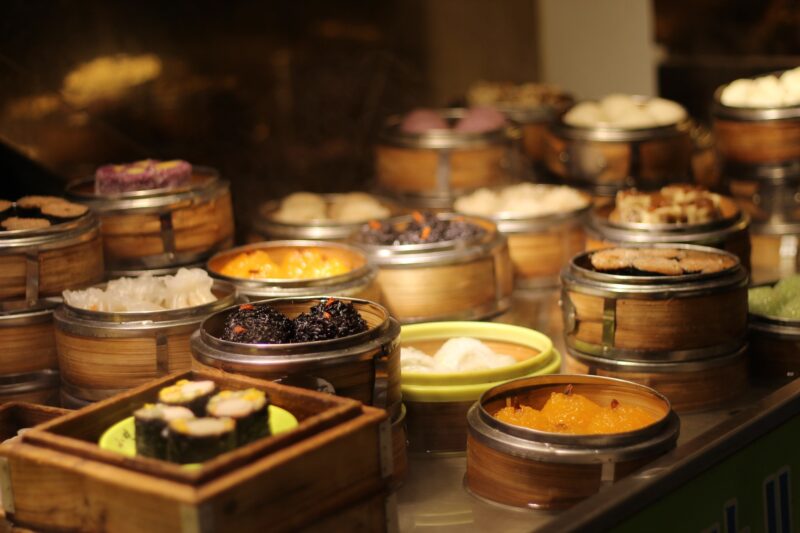 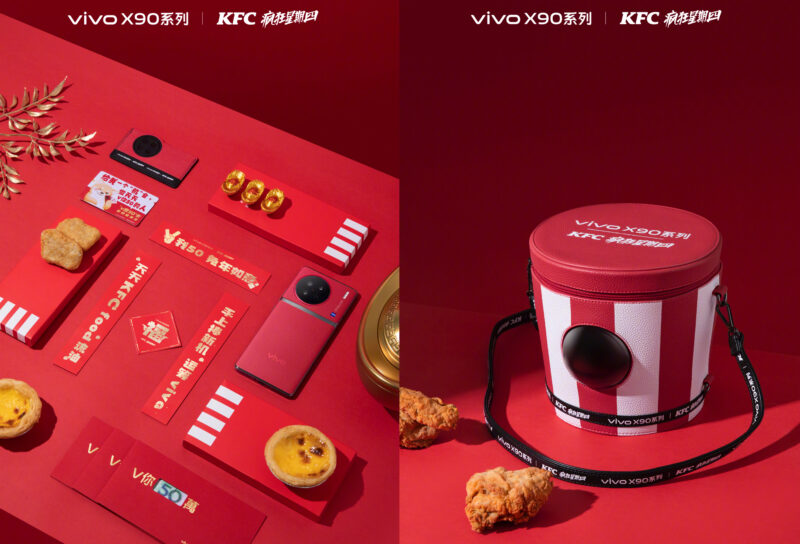 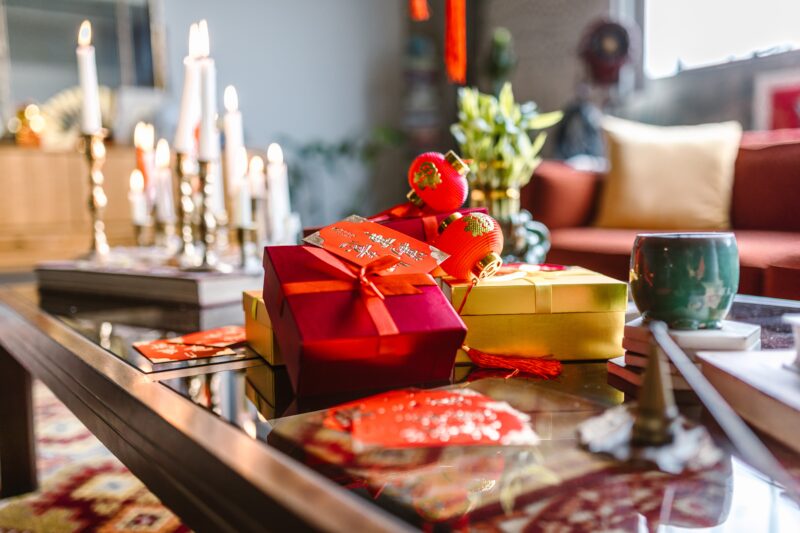 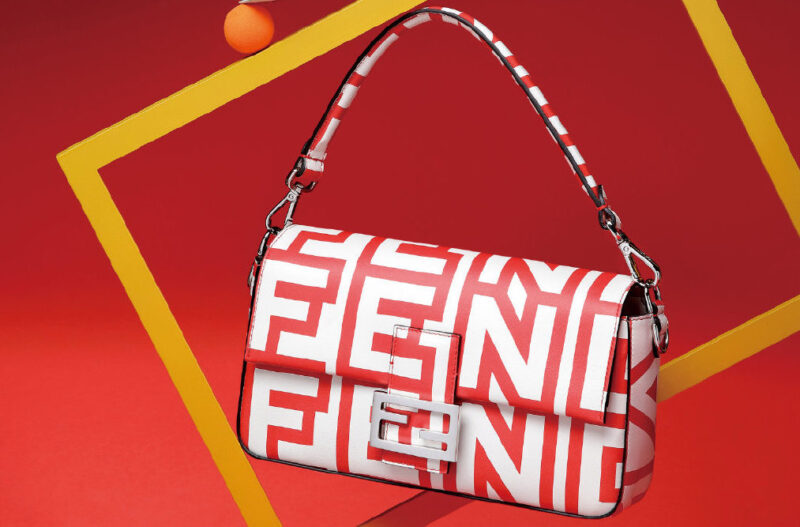