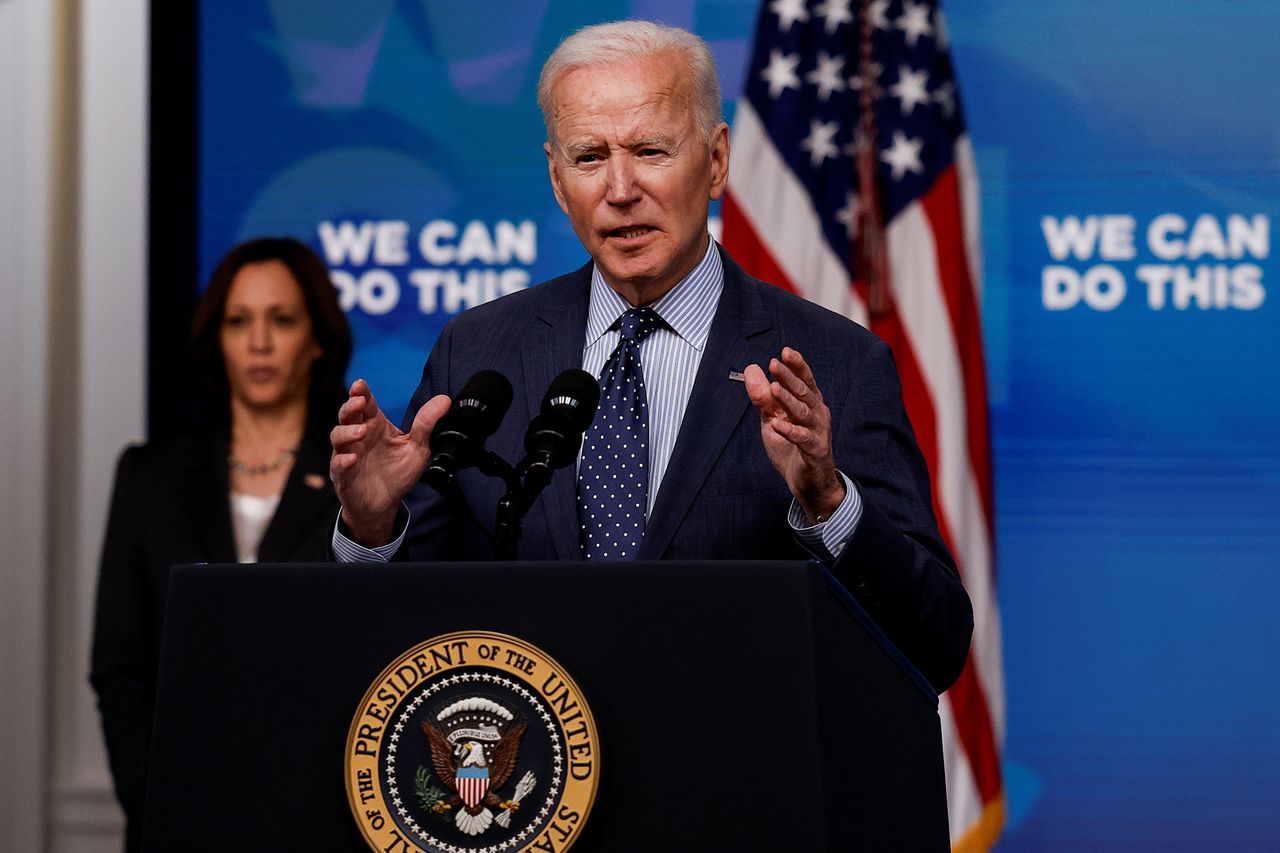 American President Joe Biden has prohibited US investment in 59 Chinese companies in the military, surveillance, and technology industries. The ban, which was announced yesterday, will come into effect on 2 August.

“I find that the use of Chinese surveillance technology outside the PRC and the development or use of Chinese surveillance technology to facilitate repression or serious human rights abuse constitute unusual and extraordinary threats, which have their source in whole or substantial part outside the United States, to the national security, foreign policy, and economy of the United States, and I hereby expand the scope of the national emergency declared in Executive Order 13959 to address those threats.”

The Chinese companies affected include:

In response, Chinese Foreign Ministry spokesperson Wang Wenbin said that the ban was politically motivated and that it:

The hashtag ‘#Biden added 59 Chinese companies to the investment blacklist’ (#拜登将59加中企列入投资黑名单#) gained 256,000 views. Weibo users commented that the US should respect the rule of law and stop acting in a way that damages the global financial market. 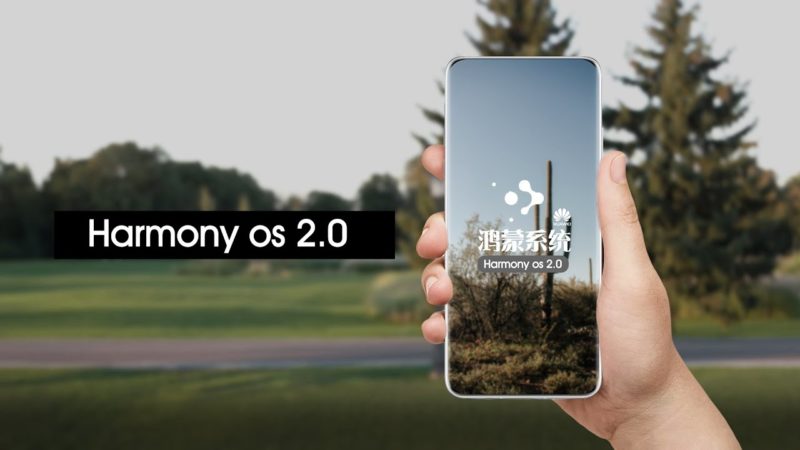 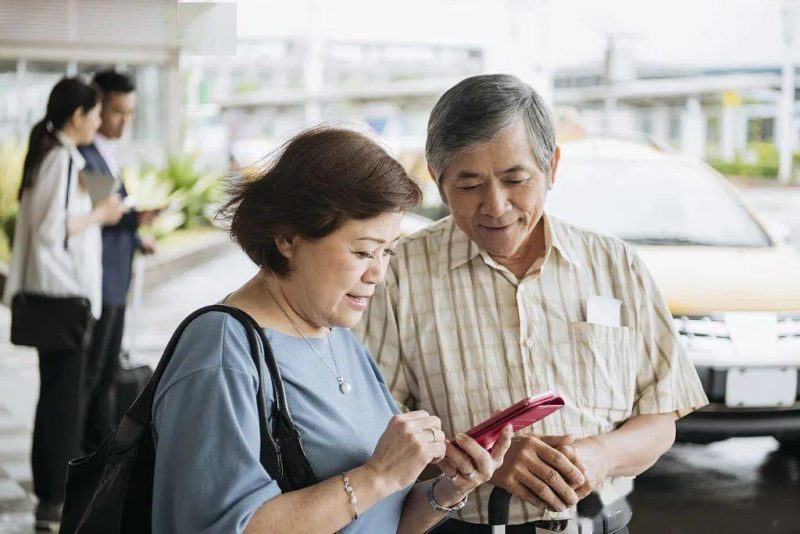 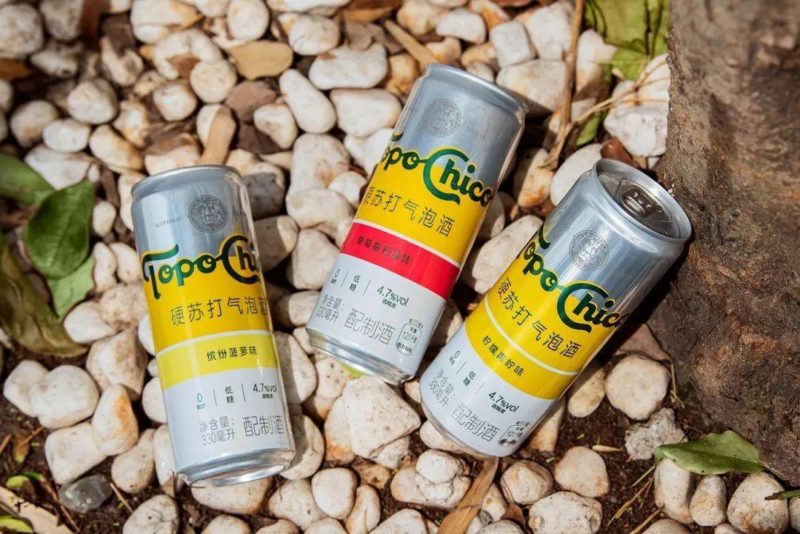 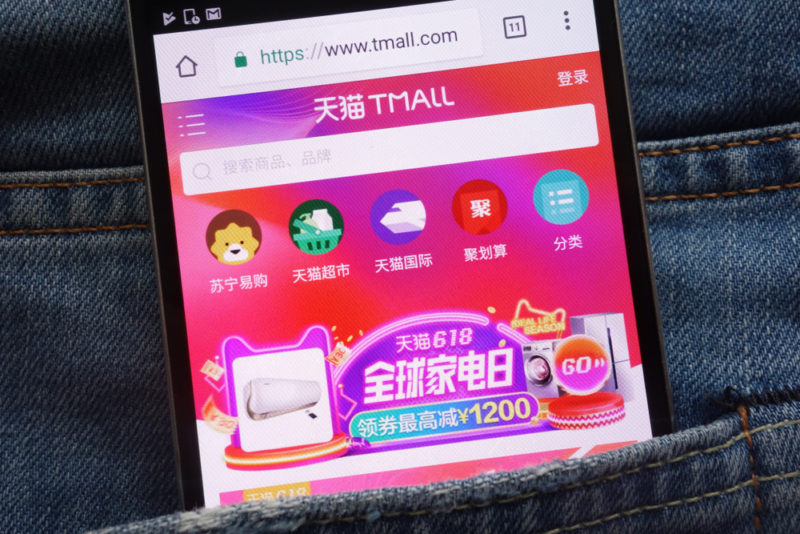