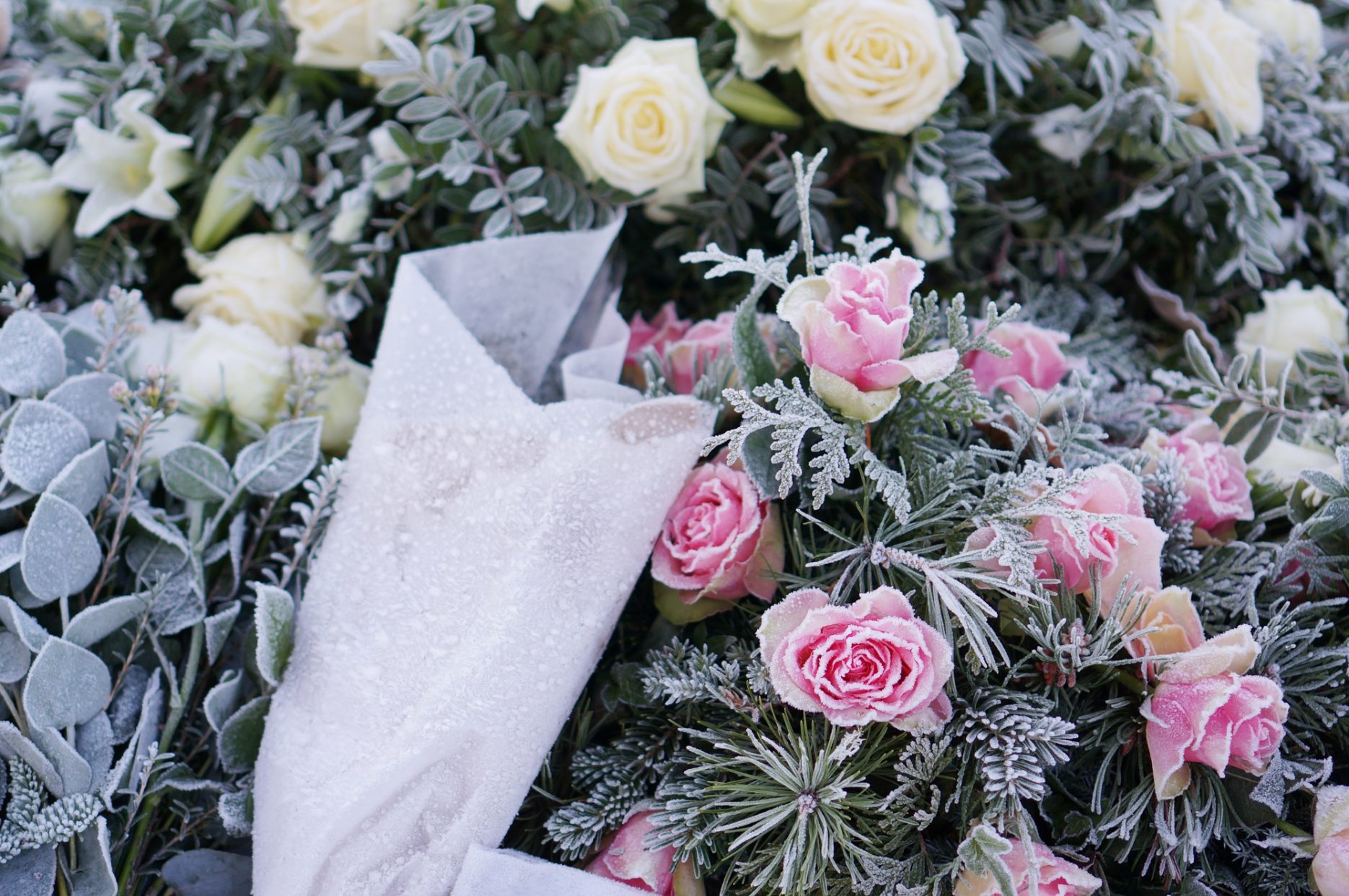 “Queen Elizabeth II must be very sad, but love is forever.”

“He lived for a century. Although he didn’t quite make it to 100 years old, his life was remarkable.”

The British Royal Family have made several visits to China. Prince Philip and the Queen made a state visit to China in 1986 and travelled to Beijing, Shanghai, Xi’an, Kunming and Guangzhou. More recently, Prince William visited China in 2015 and met with President Xi Jinping.

Major royal events, such as weddings, births and the recent move of Harry and Meghan to the US, generally attract a fair amount of attention in China. Other trending hashtags on Weibo related to the royal family include:

In January, a pair of socks launched by the Royal Collection came to the attention of Weibo users. Chinese netizens ridiculed their cost, £69 (approximately 607 RMB), and commented that it was unreasonable to expect anyone to pay so much for a pair of socks. 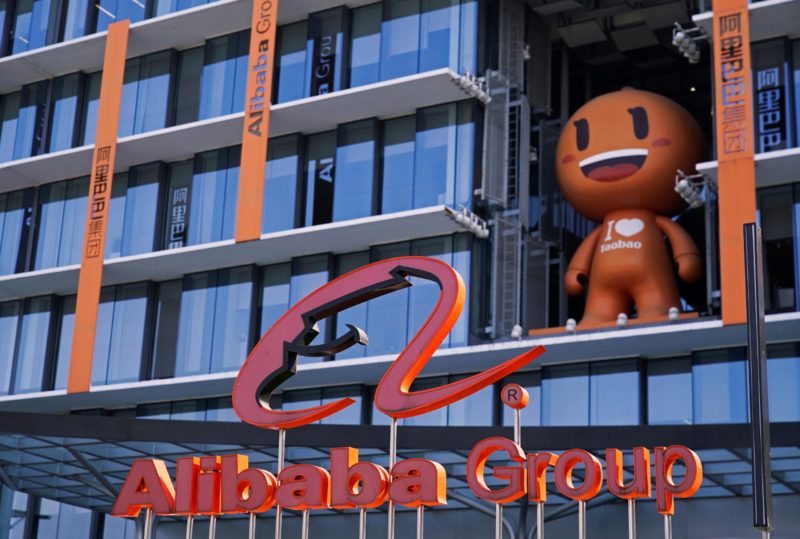 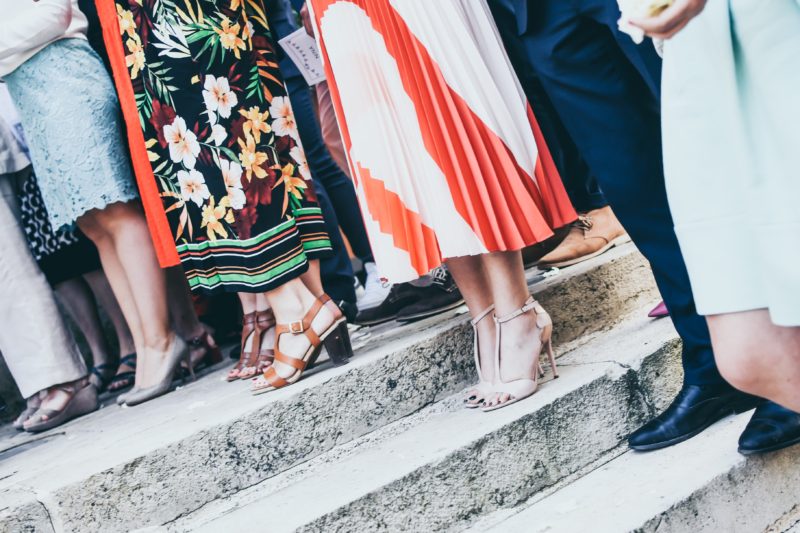 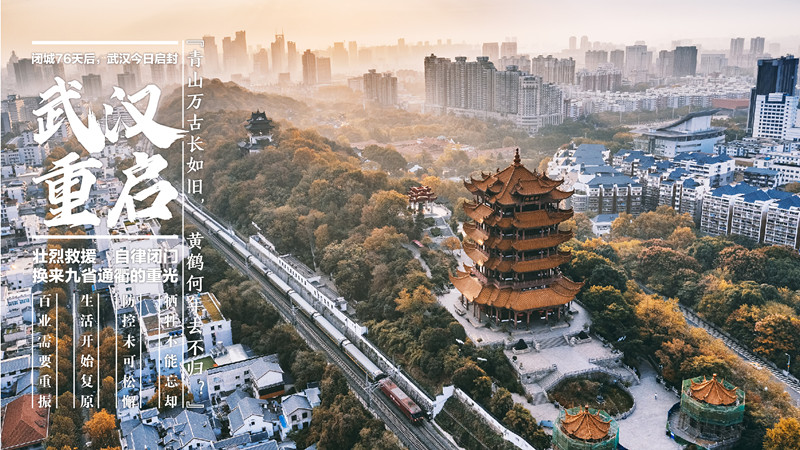 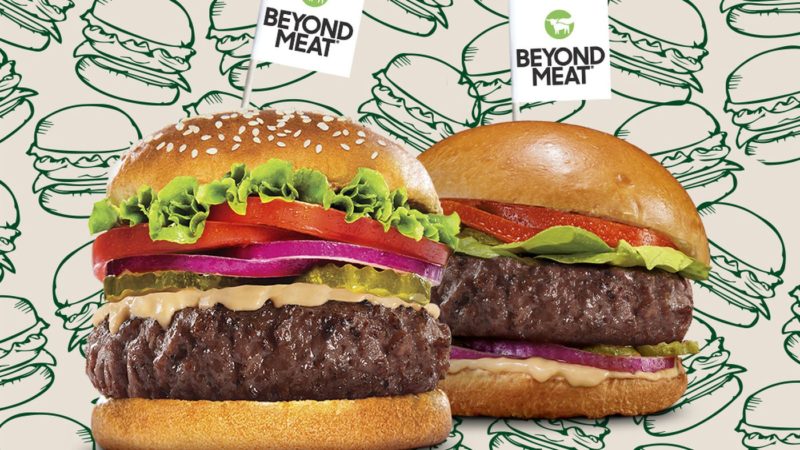