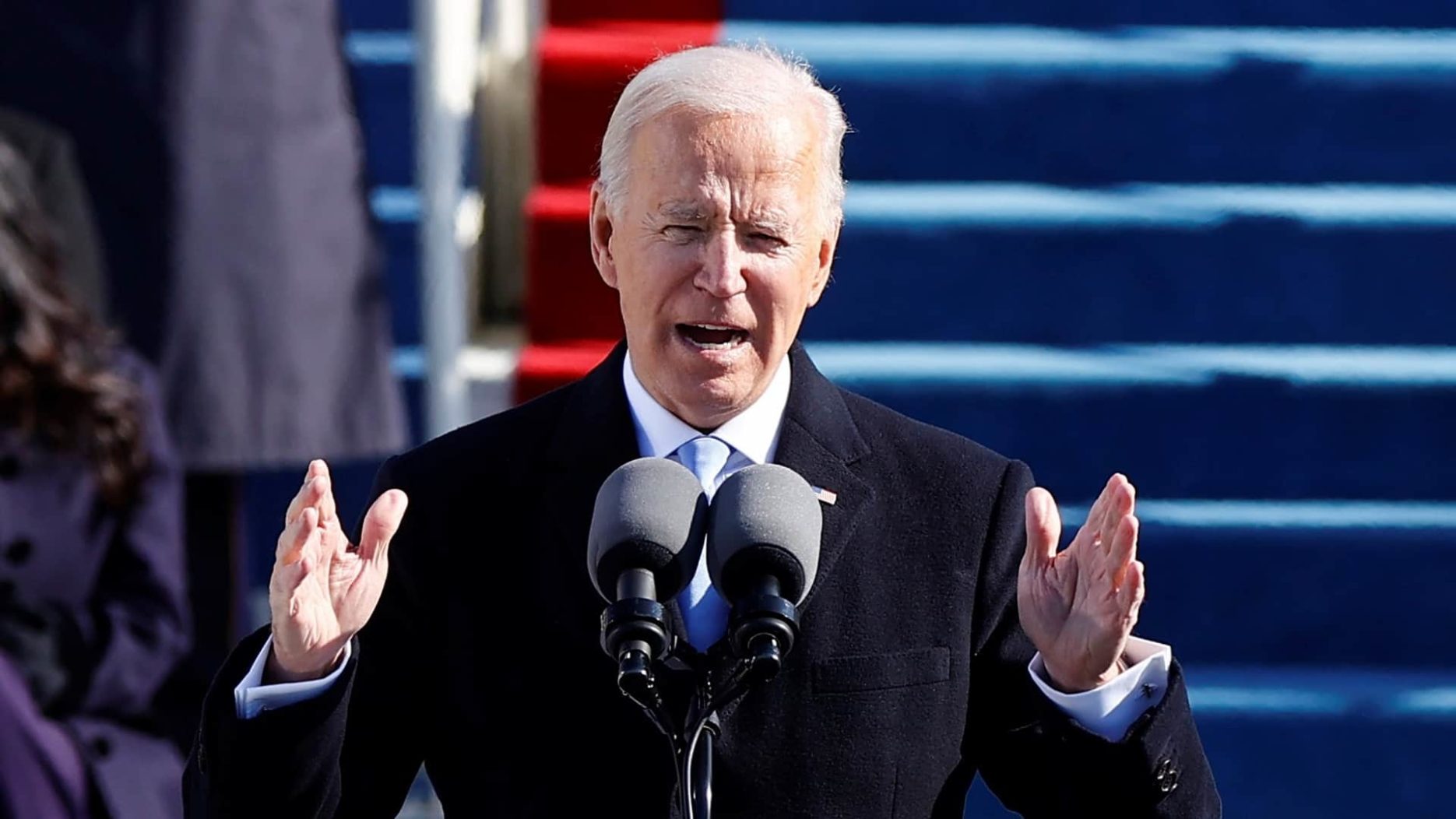 Joe Biden’s inauguration ceremony to become the 46th President of the United States sparked a heated discussion on Chinese social media platform Weibo. Netizens were divided over whether the election of what users described as a “normal” president would have on American policy toward China. Some commented that little would change under Biden, while others said that tense Sino-American relations would ease as the two superpowers co-operate more.

Netizens expressed disappointment that they could no longer watch Trump’s “entertainment” anymore and bid “farewell to the king of comedy.”

One Weibo user joked that he would welcome Trump to come to China. The former President has adopted the nickname Chuan Jianguo (川建国) online, which means “Build China Trump” due to his outlandish words and actions which netizens believe have only further accelerated the rise of China. 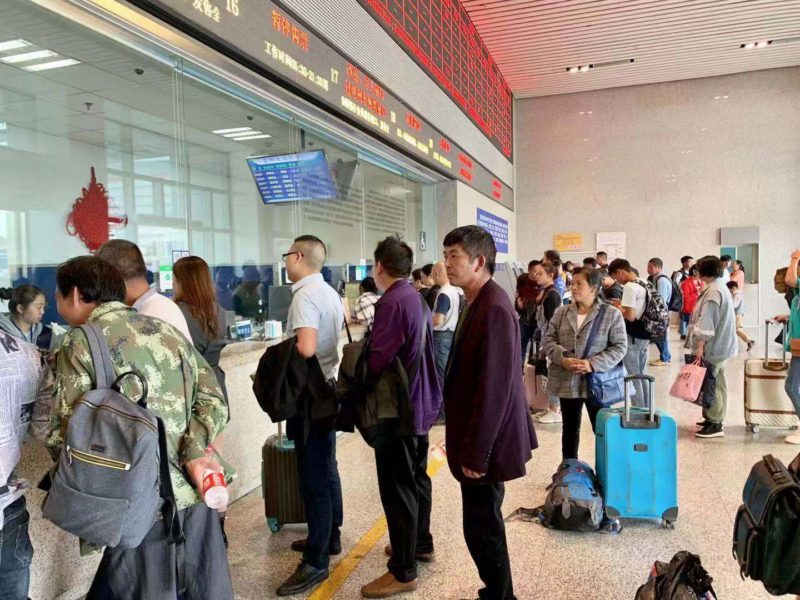 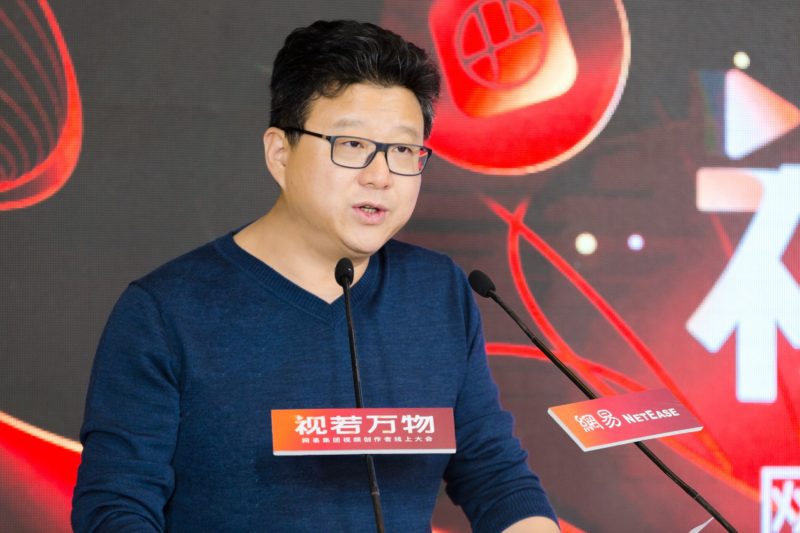 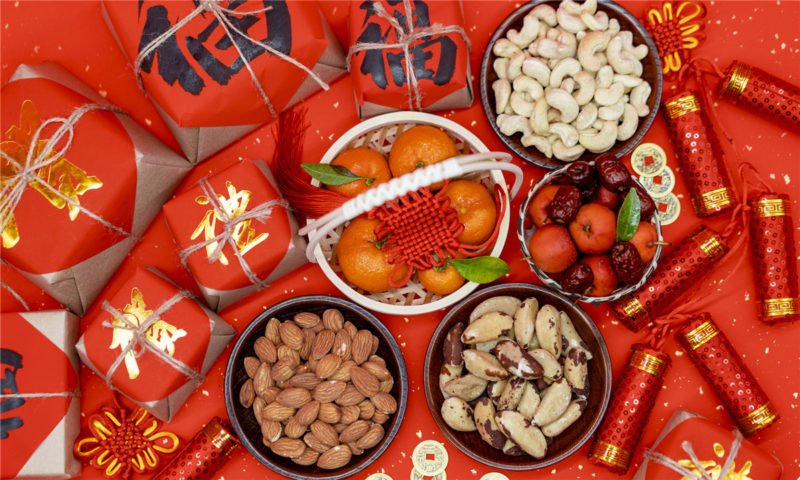 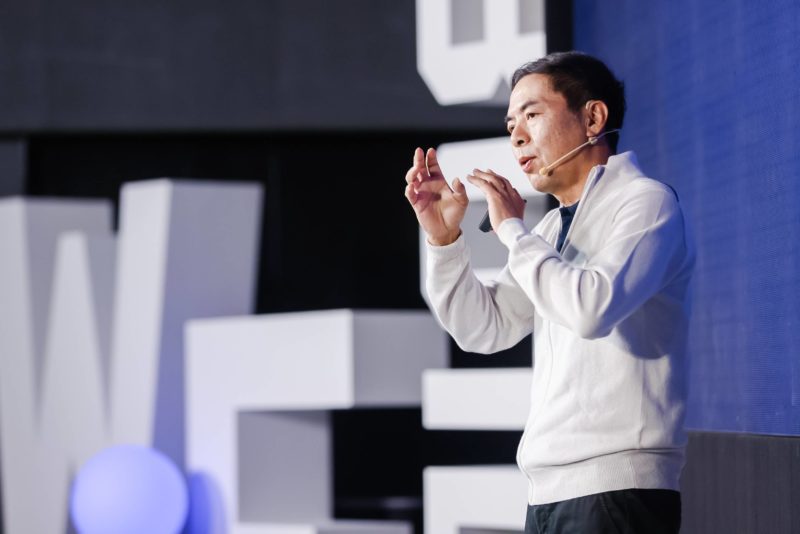 1.09 billion people use WeChat every day