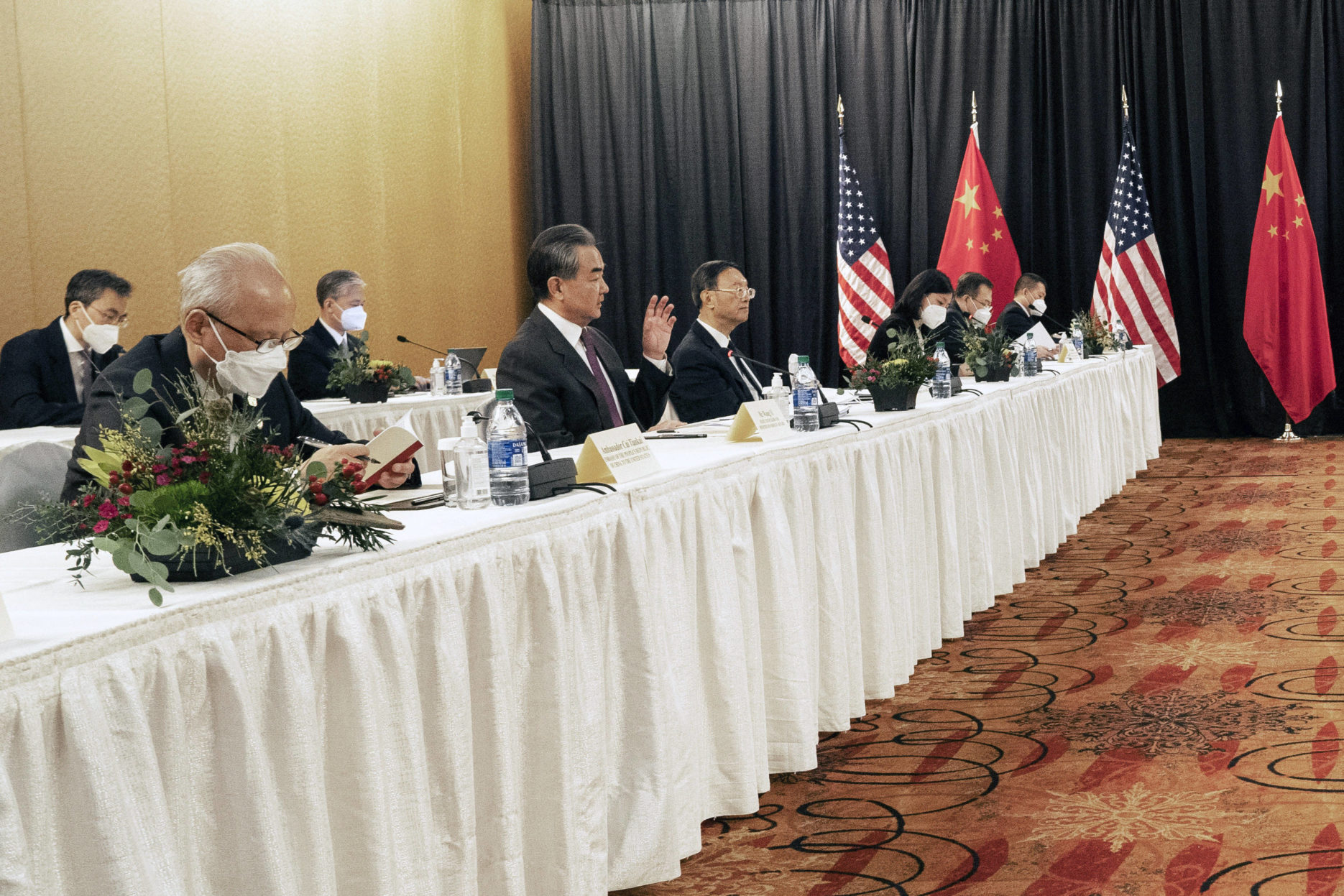 The tense meeting saw the two sides criticising each other’s actions both domestically and abroad (a full transcript of the exchanges is available here).

Following a year of tense US-China relations, netizens were quick to respond to the meetings and the hashtag ‘#China-US high-level strategic talks’ has gained over 2.4 billion views on Chinese news and trends platform Weibo. Many online users were critical of the approach of US diplomats, while others chose to focus on the increased power of China on the world stage.

“If the US really wants to oppose China, it must be prepared for a qualified opponent.”

“In the past, present, and future, China will never tolerate or compromise any overbearing behaviour from the US”

“After watching this meeting, I’ve realised China has changed a lot. China is not the same country it was a hundred years ago. Chinese people have become strong.”

Several online users made a comparison to the talks which led to the Boxer Protocol that also took place in the year of ‘xin chou’ (辛丑). ‘Xin chou’ is part of the ancient Chinese sexagenary time-telling mechanism which has sixty combinations based on two cycles: the ten Heavenly Stems and the twelve Earthly Branches. Each year, one stem and one branch are matched together as part of the cycle.

The Boxer Protocol, also known as the Unequal Treaties, was signed by the Qing government and eleven countries, including Britain, the United States, and Japan, in 1901 following China’s defeat in the Boxer Rebellion. As part of the treaty, China had to concede 450 million taels of silver, among other concessions. It was one of the biggest losses for the country in what became known as China’s ‘century of humiliation’.

Many netizens commented that it is symbolic that both events happened in the ‘xin chou’ year and highlights the extent of China’s rise in the last 120 years. China Daily also created a picture to contrast the differences between the two events which was shared heavily on Weibo. 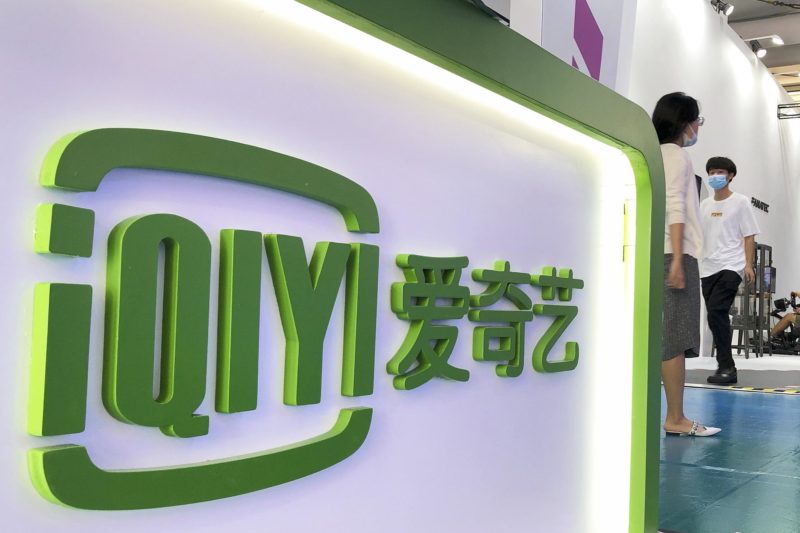 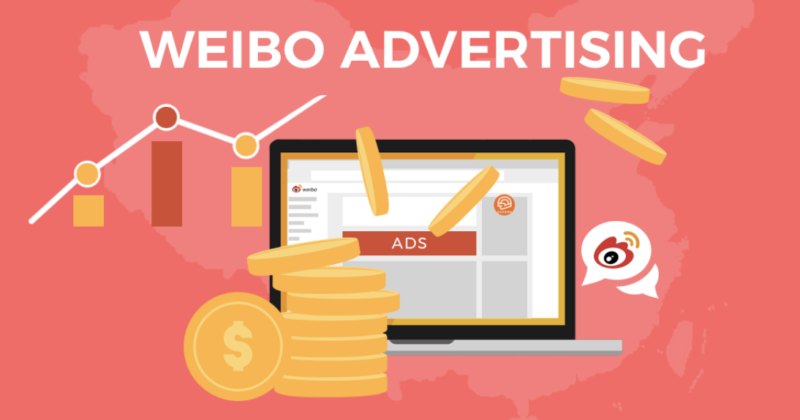 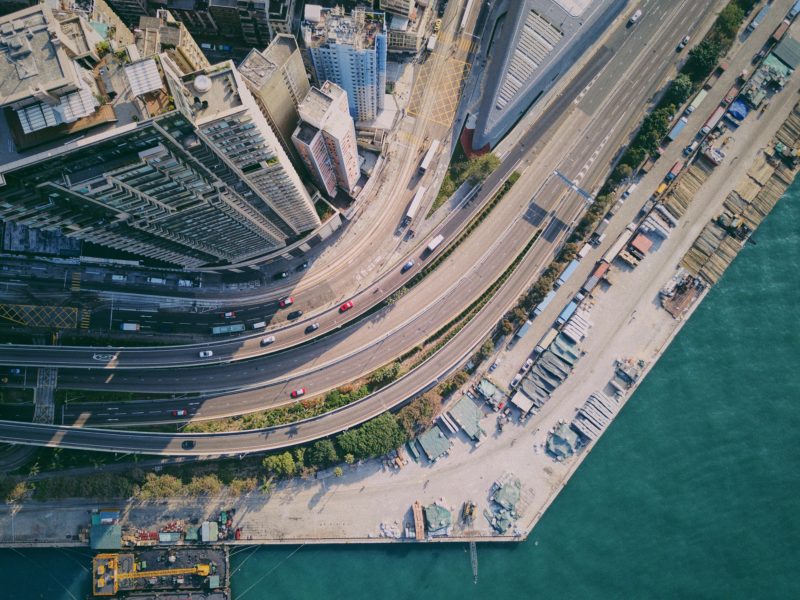 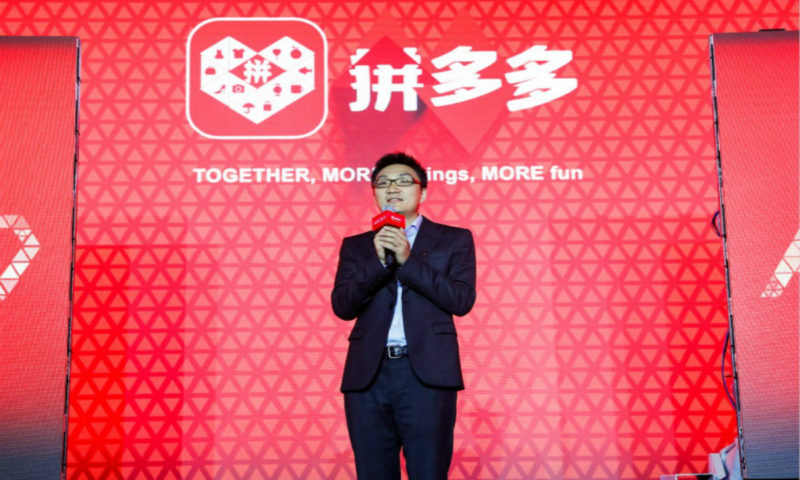