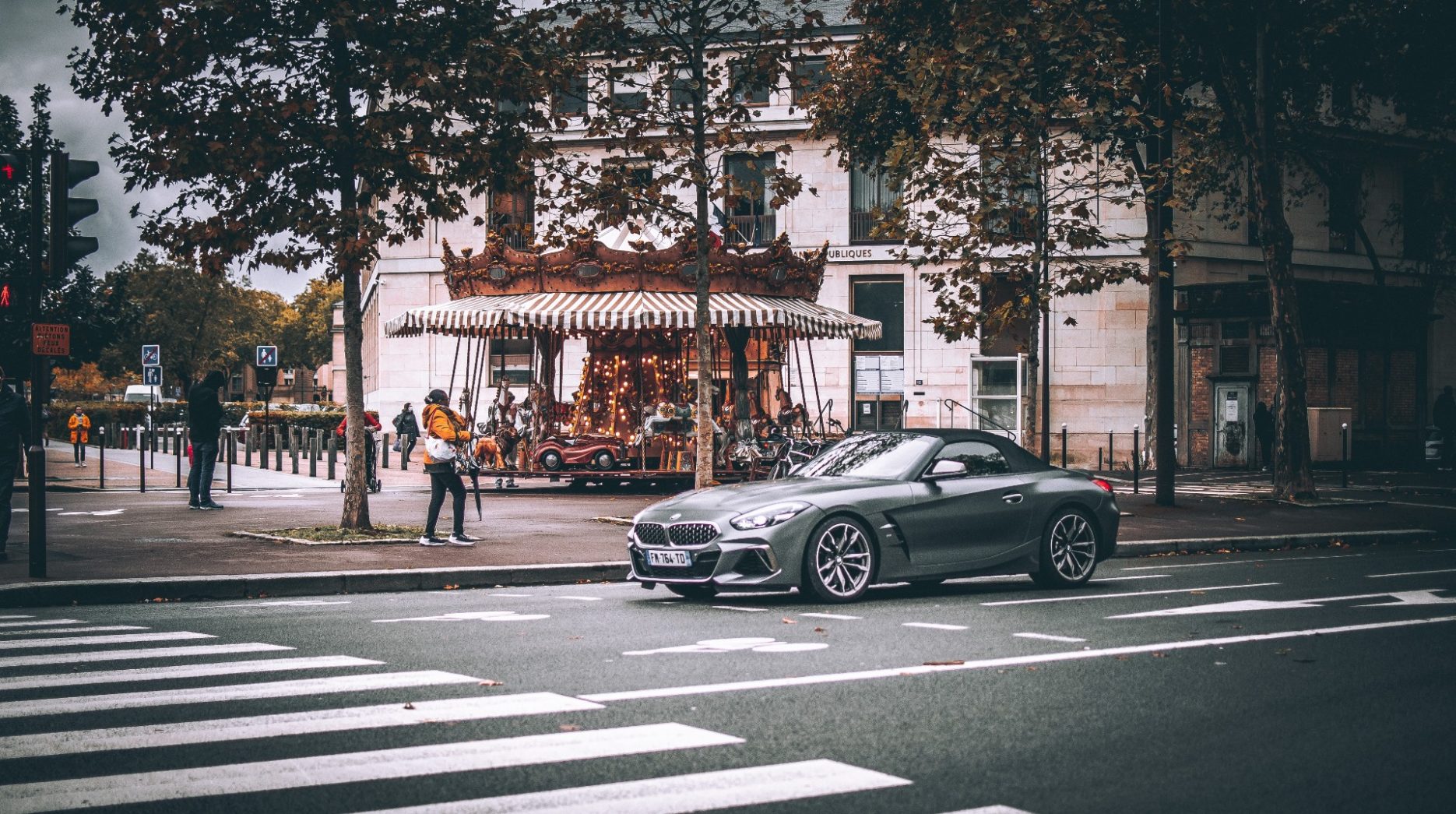 China’s new energy car market is booming as consumers opt for more sustainable options and car manufacturers are seeking to unleash the potential of the market. The scale of the new energy market is expected to increase by 400,000 vehicles next year.

This year, Tesla sold 130,000 new energy vehicles which is expected to increase to 280,000 in 2021. Apart from Tesla, Volkswagen and NIO are also increasing their electric vehicle production in China.

According to China’s State Council, the sales of electric, plug-in hybrid and hydrogen-powered vehicles is forecast to increase from 5% this year to 20% by 2025. The Secretary General of China Passenger Car Association expects that over 150,000 mini e-cars will be sold in 2021.

Chinese authorities have recently introduced measures to boost the new energy market. New energy vehicles are exempt from regulations introduced by the Shanghai authorities which limits vehicles with license plates from other cities and provinces from accessing certain parts of Shanghai. Incentives were also introduced to promote the consumption of electric vehicles in major Chinese cities. 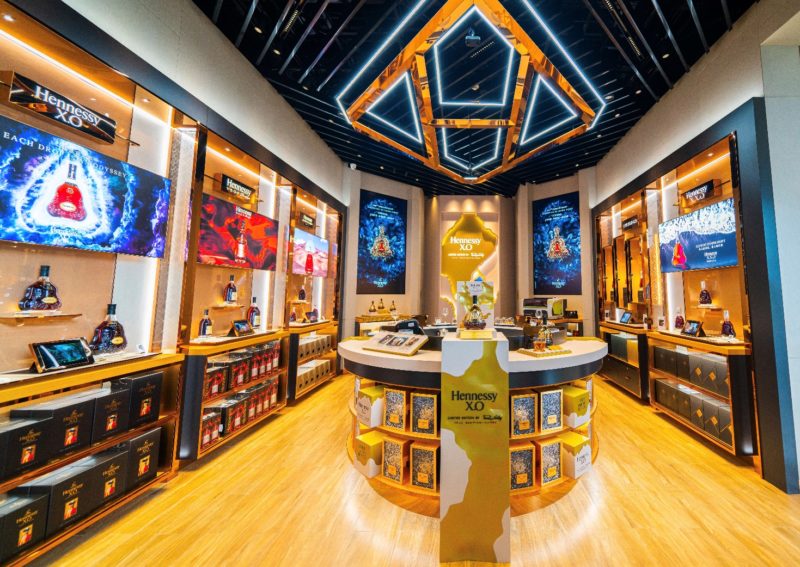 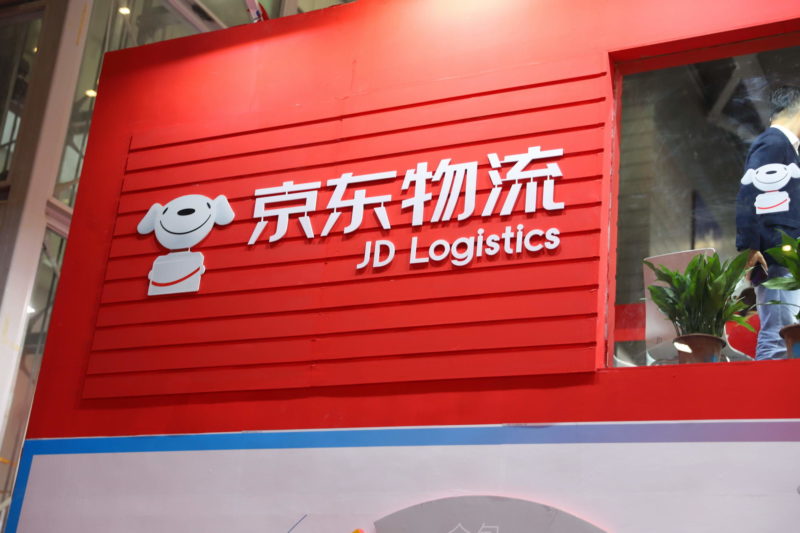 JD Logistics to IPO in Hong Kong in 2021 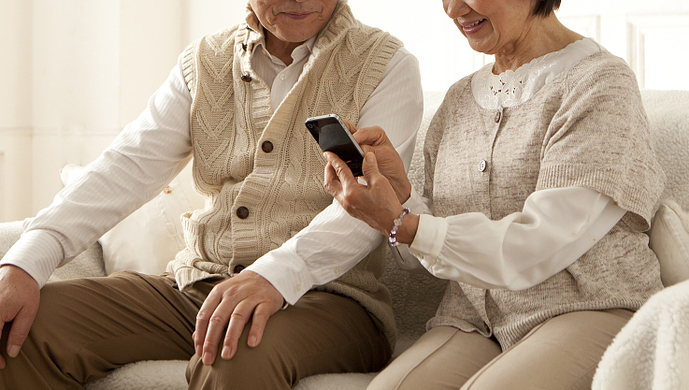 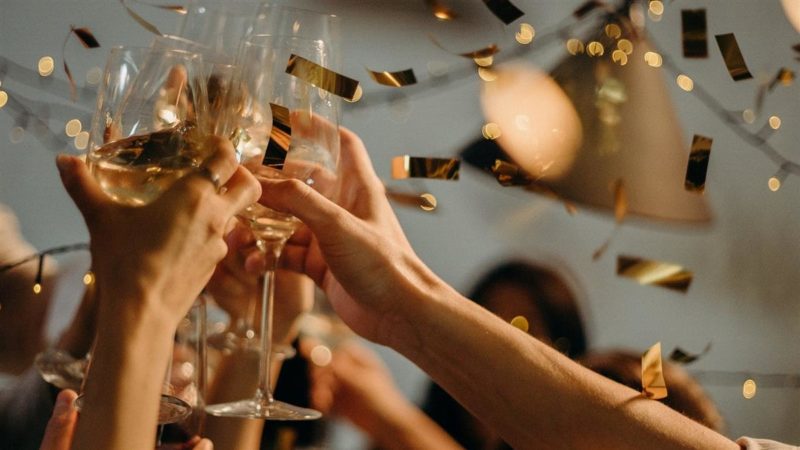