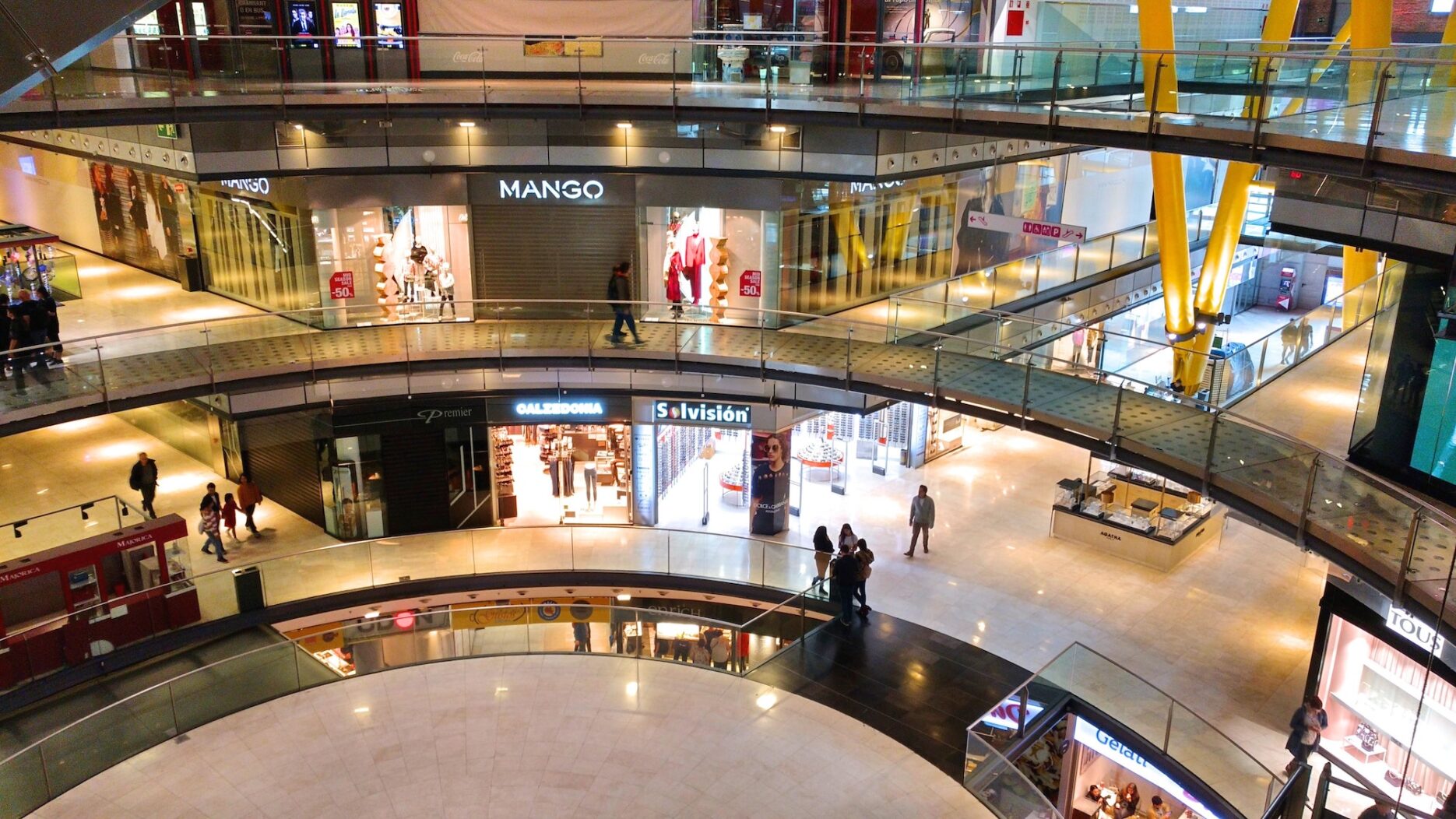 The duty-free industry in Hainan, China, has seen blowout growth as peak tourism season arrives combined with the easing of travel restrictions, with sales exceeding 100 million RMB ($14 million) for 7 consecutive days from 13 December.

According to Haikou Customs, the overall offshore duty-free spend reached 32.2 billion RMB ($4.6 billion) with 45.94 million items and 3.9 million tourists, from January to November 2022.

Merchants in Hainan are taking this chance to launch active promotion strategies both online and offline, including pop-up store openings, live streaming, special discounts teamed up with high-end brands, and coupon sharing, to name a few.

According to Global Times, “the booming sales are mainly catalysed by consumers’ strong desire to squander the wallet and release the deeply restricted consumption demand during COVID.” It’s forecasted that this shopping spree will last for a while before cooling down, given the fact that the forthcoming Chinese New Year is approaching on 22 January 2023.

Back in June 2020, China unveiled plans to build Hainan, the southernmost tropical province into a world-class free trade port by 2050 to be in competition with mature ones such as those in Singapore and Hong Kong.

Since then, the vast potential of Hainan’s duty-free future has successfully attracted the attention of global luxury and fashion players like LVMH, Kering, Dolce & Gabbana, Burberry, and many more.

The second China International Consumer Products Expo also took place in Hainan this July and LVMH had an extensive presence, showing its commitment and optimism about the business climate on this tropical island.

Infection figures in China have climbed to record levels after the authorities announced the relaxation of travel restrictions a few weeks back. However, the challenge ahead for China’s economic recovery exists, but like the rest of the world, the rising infection rate is forecasted to be temporary. With the enormous potential of Hainan duty-free business and the retaliatory consumption occurring post-pandemic, China’s economy is back on track with a bullish outlook. 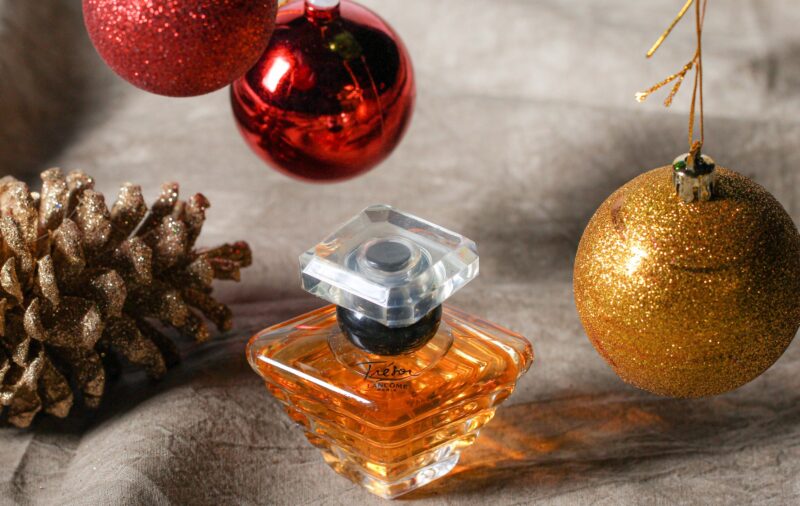 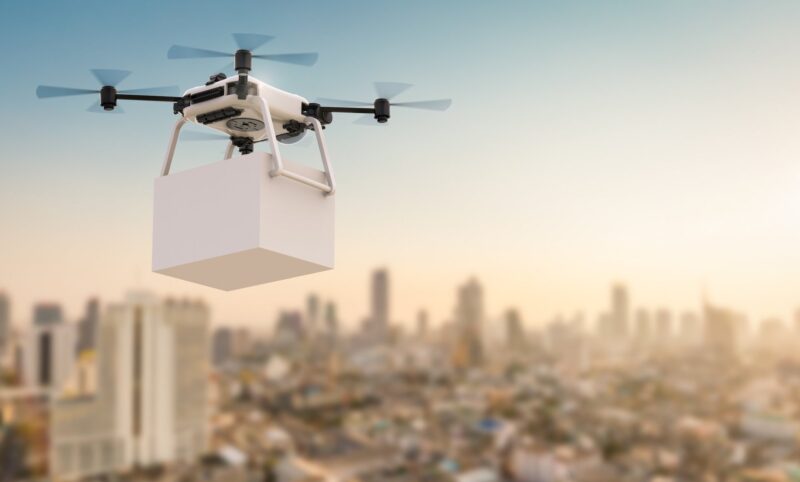 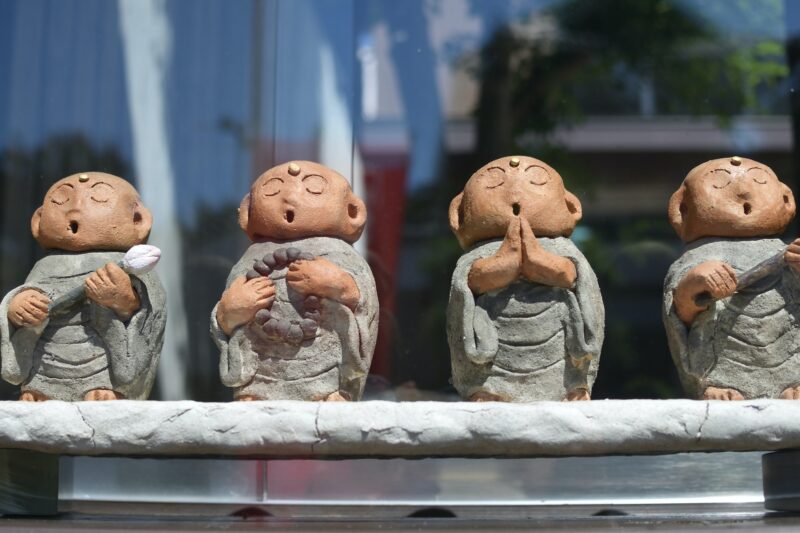 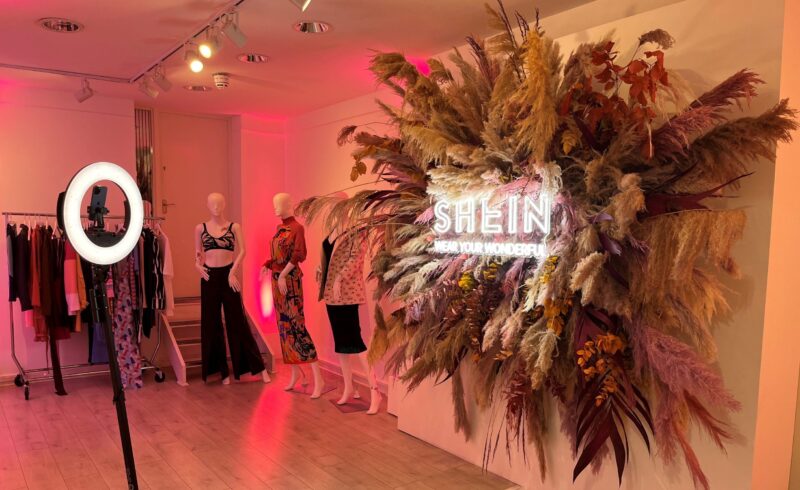