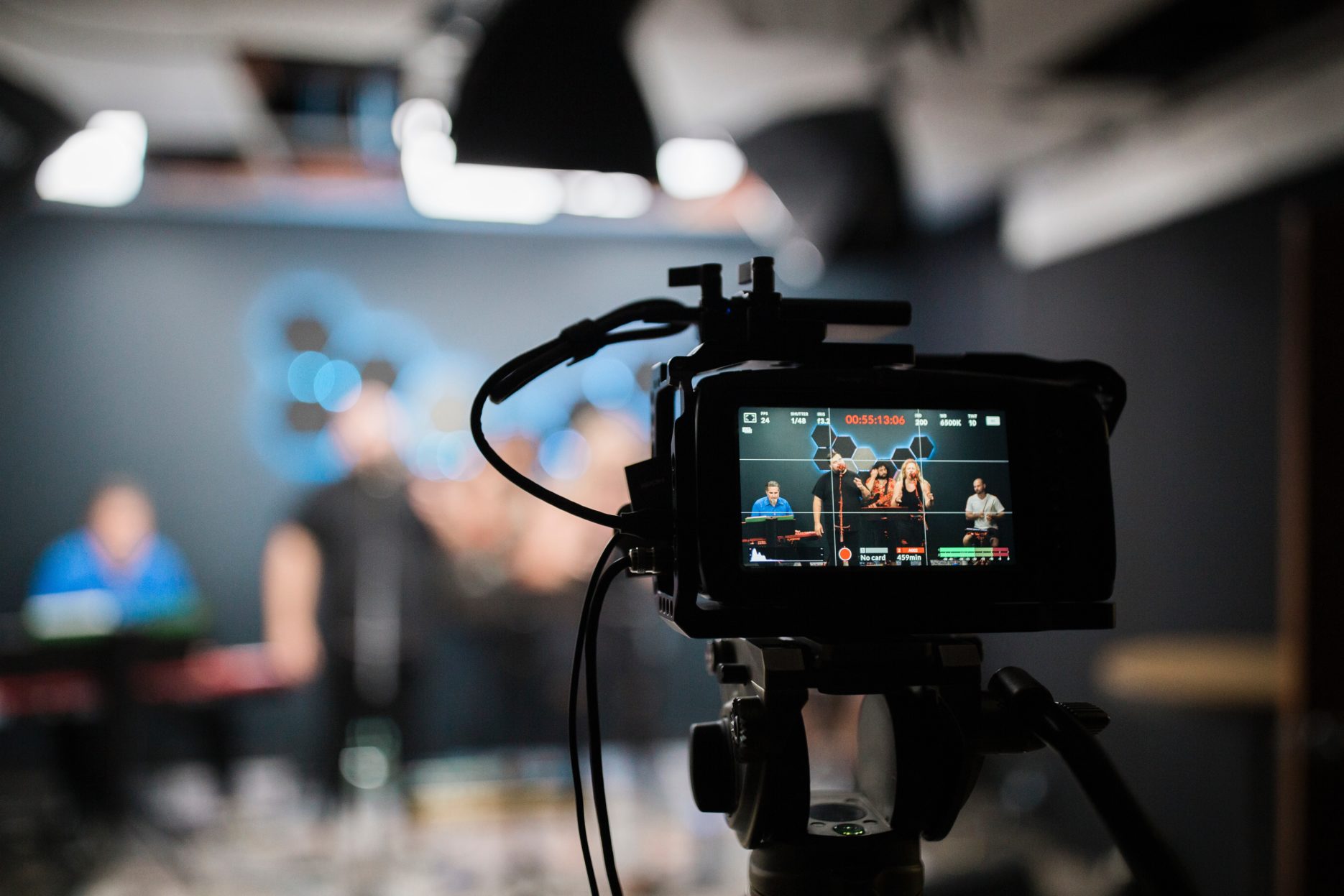 China’s cinemas reopened in low-risk areas on July 20 and, within a week, China’s box office exceeded 100 million RMB in revenue.

However, according to a report by digital marketing platform Beacon, the pandemic has weakened traditional film promotion channels, such as roadshows. Indeed, livestreaming has become the new channel for film marketing and ticketing since COVID-19.

Just take a look at the promotions and marketing for the first new film released after the cinemas reopened in China, “A First Farewell”. Taobao Live organised online roadshows and ticket sales were promoted via livestream. This looks to be the future of advertising for films and ticket sales for China’s film industry. 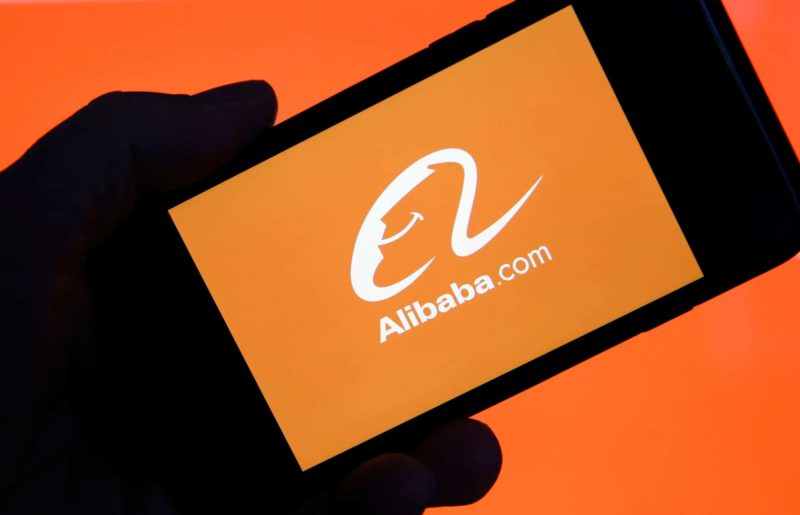 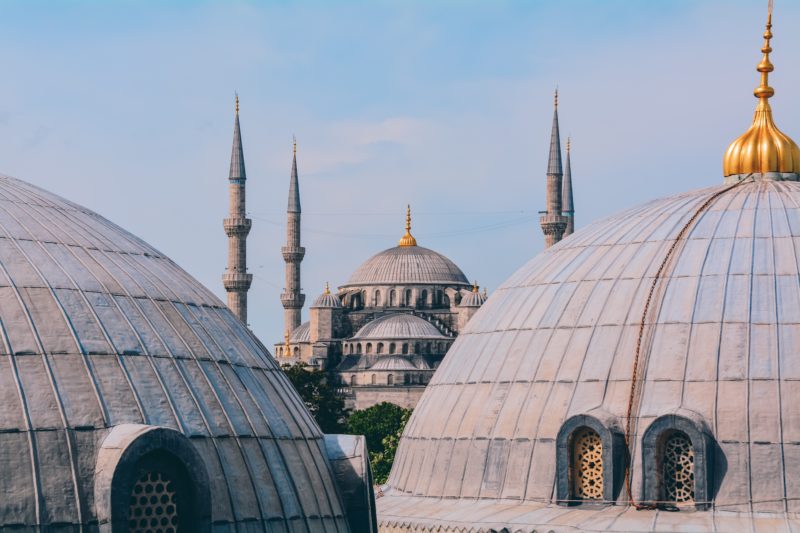 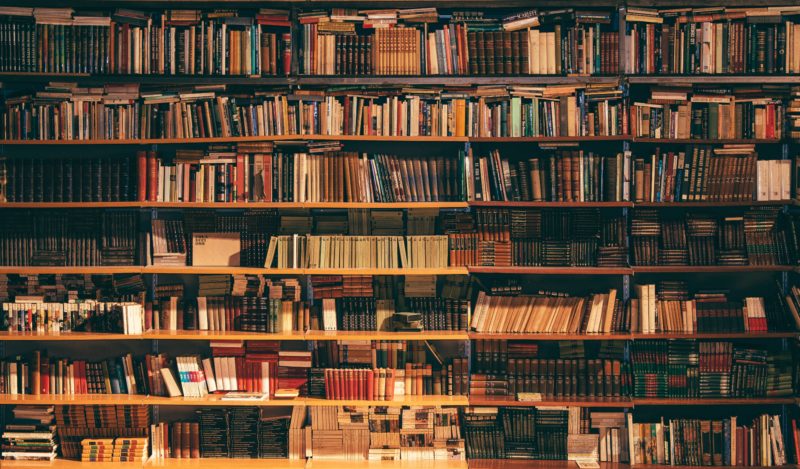 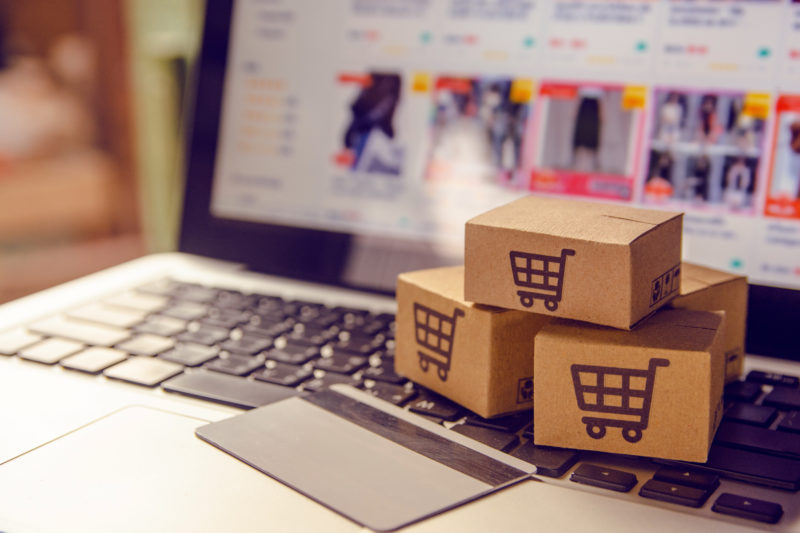