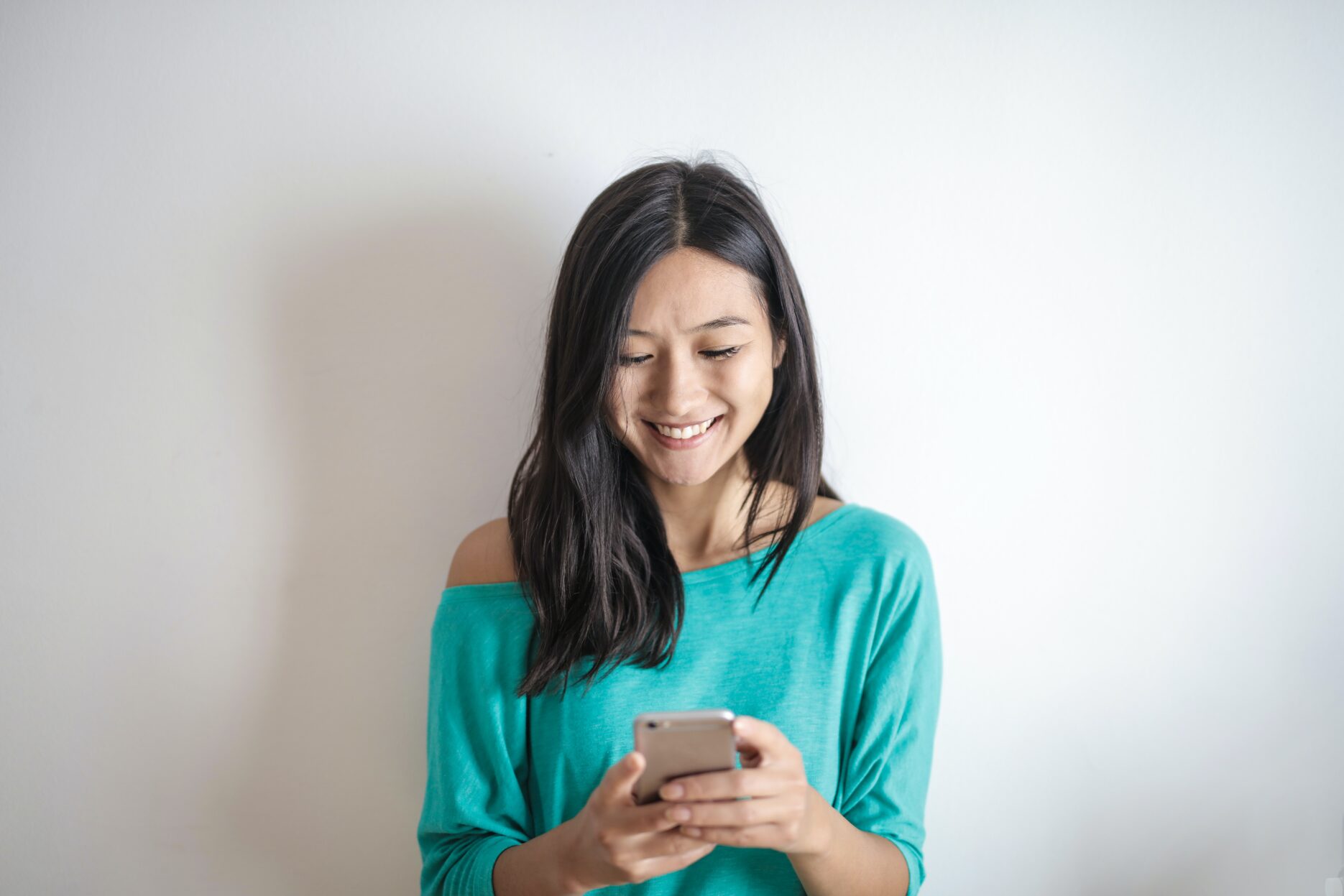 Chinese tech giant Bytedance, the owner of the short video app Douyin, has launched a new desktop software on its official website called ‘Douyin Chat’ (抖音聊天). According to the official website, the PC app is available to both Mac and Windows users and was last updated on December 30, 2022, to its latest software version 1.0.0.

In order to access the platform, users can simply go through the Douyin app and use the QR code to log in. Once logged in, the interface layout bears resemblance to its Wechat counterpart, with a chat box on the right and a friend list on the left, which, much like Wechat, also supports adding friends and creating group chats.

After testing out the desktop app, some Chinese netizens believed that Douyin Chat’s interface was much too limited and that it would be “better to chat directly on Douyin” whose built-in chat function offers a wider range of features, from video chat to selfie filters and interactive games.

Douyin’s latest creation marks its fourth attempt at creating a social messaging app, with past attempts including Duoshan and Feiliao in 2019, as well as the friend tab called the “video version of Moments” in 2020.

For the past two years, Douyin has been actively experimenting with social platforms. However, as none have been able to take off, Bytedance decided to switch gears and start looking for a new way of social exploration, shifting from promoting independent social apps to creating a metaverse social ecology. Recent examples of this new strategy include its roll-out of virtual avatars in ‘Douyin Zaizi’ (抖音仔仔) and the launch of a virtual space for said avatars to interact called ‘Douyin Xiaowo’ (抖音小窝), which has reportedly gone offline on December 31, 2022.

Meanwhile, in the field of social networking, industry experts believe that WeChat’s status as a national-level application is too difficult to shake, as for its over 600 million daily active users, Wechat is not only a communication tool, but also an office software, a social platform, and even a payment tool. As such, Douyin Chat would have to provide the same, if not more, in order to stand a chance against the Tencent-backed giant.

Moreover, given Douyin’s ongoing track record of failed experiences in the social field due to a lack of fully defined social positioning, it might be even more difficult to experience a breakthrough by entering the metaverse social network.

All things considered, the launch of Douyin Chat demonstrates Bytedance’s relentless efforts at social networking. Only time will tell whether or not its efforts will pay off. 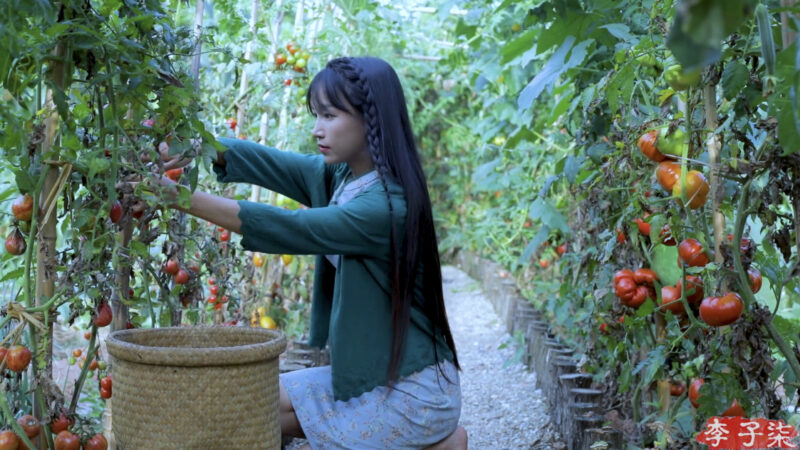 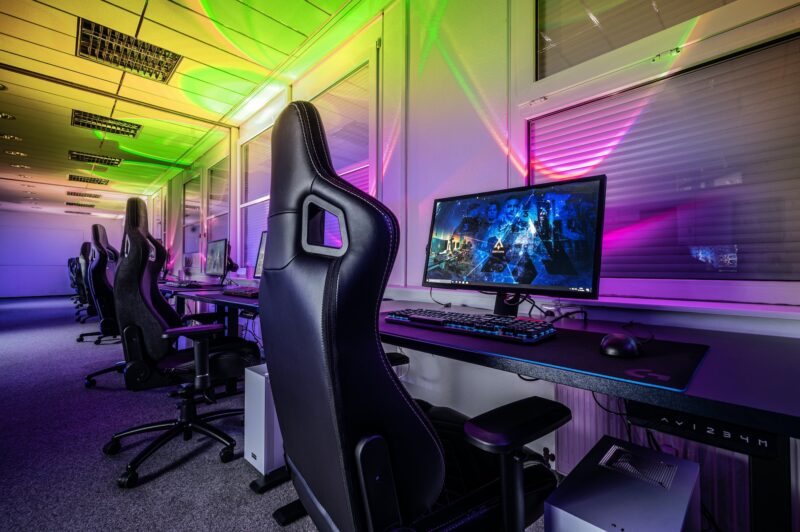 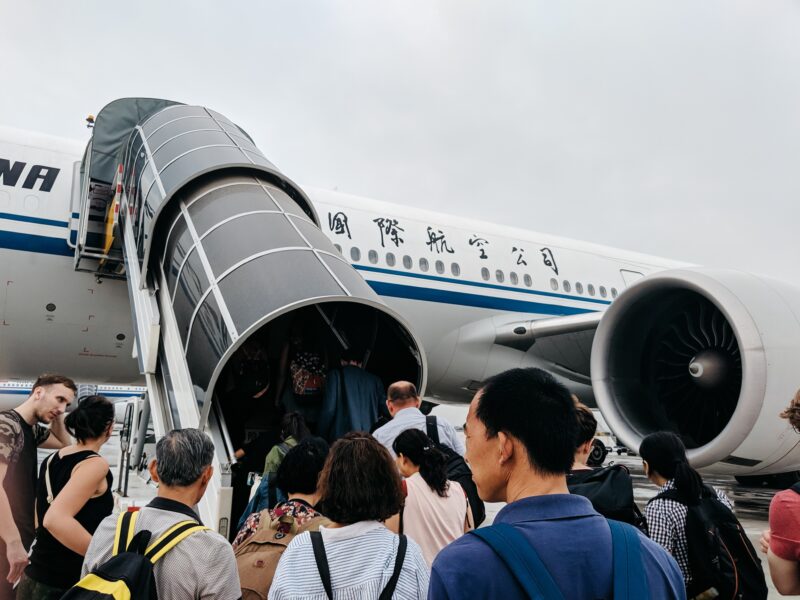 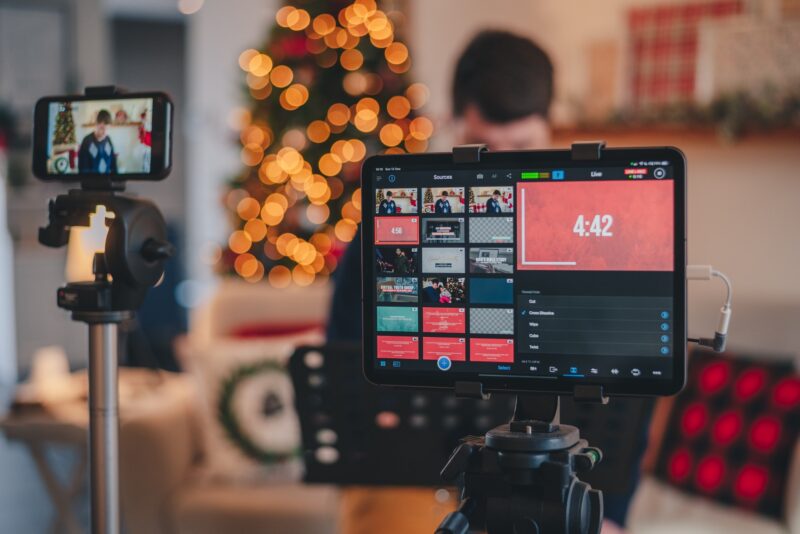