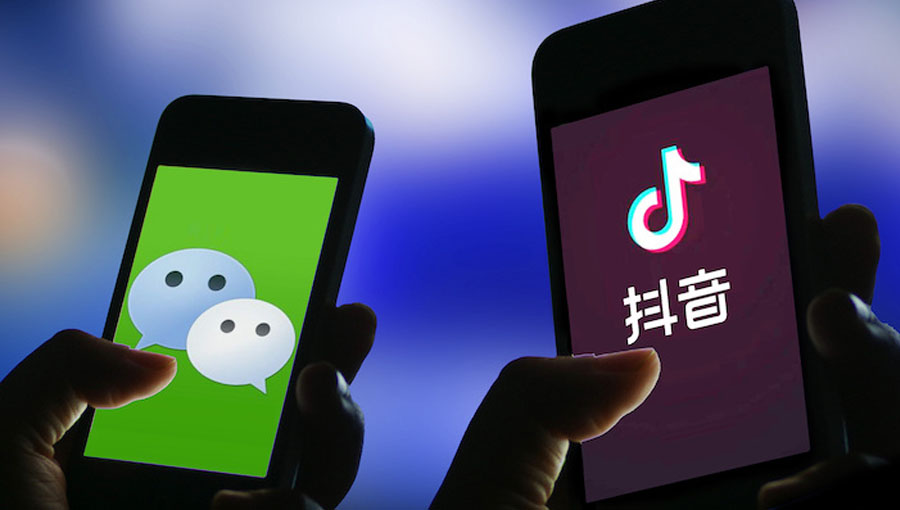 Donald Trump signed two executive orders to prevent U.S. citizens and enterprises from doing business with TikTok and WeChat. It will come into effect 45 days from now, but the entire scope of the ban remains unclear.

The president also declared that Americans must take action together to protect national security.

China’s foreign minister Wang Wenbin said that China firmly opposes these orders and that China will defend the legitimate rights and interests of Chinese businesses.

With the U.S. elections less than 90 days away, many Chinese netizens have voiced their concerns that Donald Trump may be putting his own re-election self-interests above market principles and international rules. 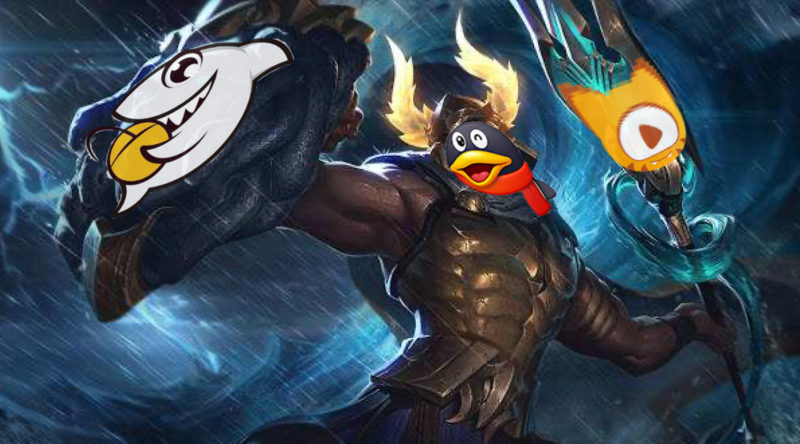 China’s biggest gaming livestreaming platforms to be merged by Tencent 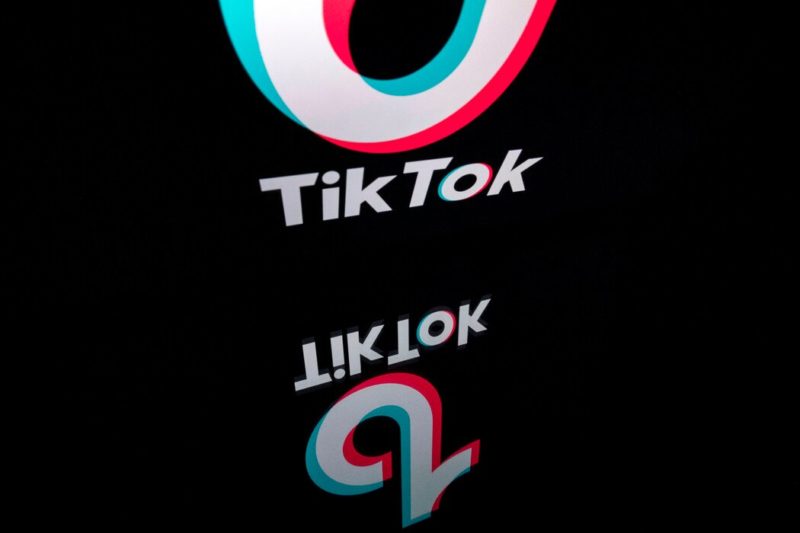 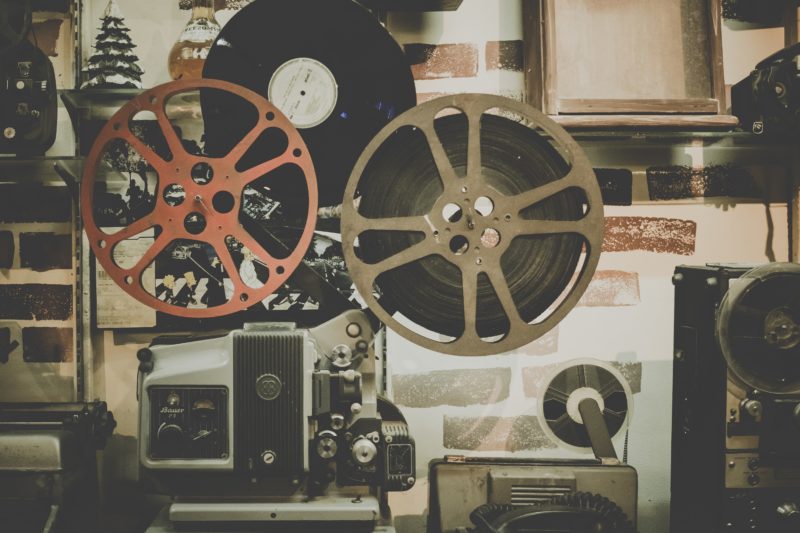 Beijing pledges millions to save the film industry 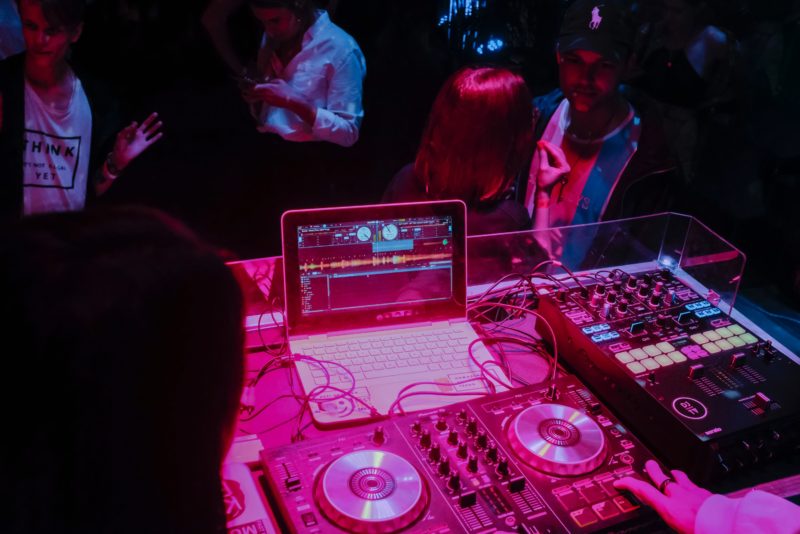