For the last month, Microsoft and Oracle had been competitors in the fight to purchase TikTok’s US operations. However, Microsoft announced on Sunday that its bid had been rejected, leaving just Oracle with the chance to take over. Walmart was also working with Microsoft to get a stake in the deal and put out a statement saying that it:

ByteDance has reached a preliminary “technical partnership” agreement with Oracle but the company will not sell the whole of TikTok’s US operations to Oracle. TikTok’s algorithm will not be included in any sale after the Chinese government imposed new restrictions on technology exports. CGTN also reported that ByteDance would not give TikTok’s “source code” to any American buyer or fully sell the app’s US operations. Current investors of ByteDance are expected to get a stake in the deal.

Oracle is an American tech company which specialises in database software and technology. Oracle’s Chair, Larry Ellison, is a public supporter of Trump, and the company has announced that it will look into security concerns raised by the Trump administration.

Although the Executive Order stated that TikTok will be banned by September 20 if US operations were not sold, Trump announced that the sale had to take place by September 15, i.e. tomorrow. Last month, ByteDance sued the government for violating due process with the ban.

It is unclear whether Trump will accept the agreement. There has been speculation about whether he will see the agreement as legitimate in addressing his security concerns considering there would not be significant operational changes under Oracle.

Neither ByteDance nor Oracle have commented on the deal.

Read more: Should US brands be worried about the ban of WeChat and TikTok? 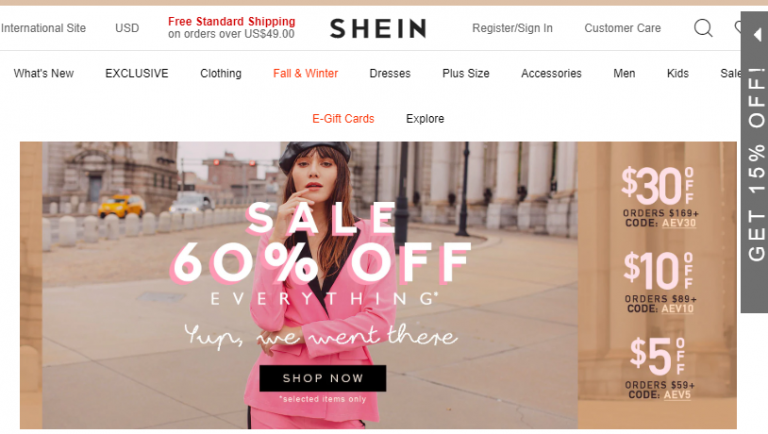 China’s SHEIN becomes the most popular fashion website in Israel