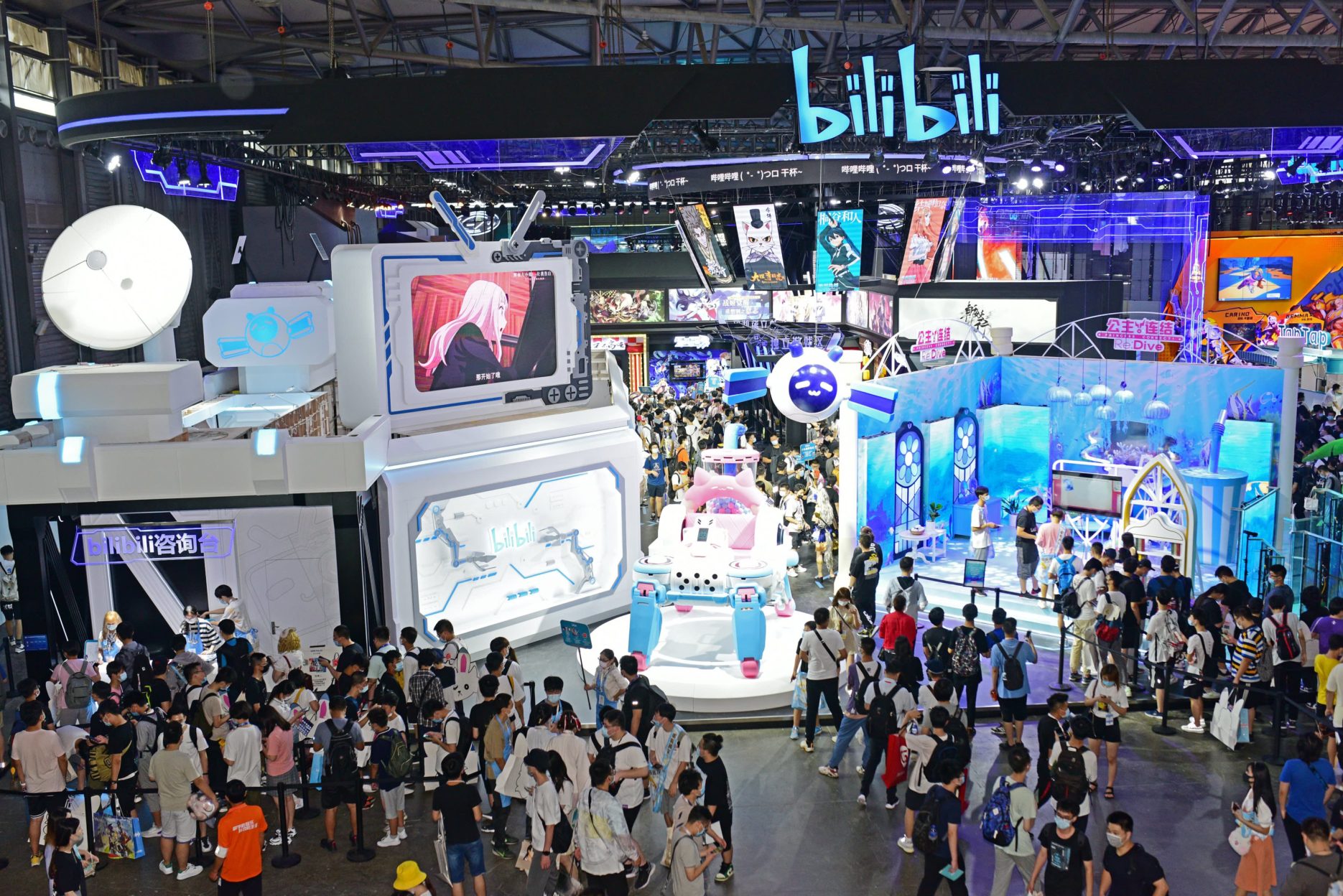 Chinese leading video community platform Bilibili has released its second-quarter financial report on 19 August. Bilibili’s average monthly active users reached 237 million, a 38% increase from the same period in 2020. At the same time, the average daily active users reached 63 million, an increase of 24% year-on-year. Rui Chen, Bilibili’s CEO, stated that the platform’s users have been active, with the average user time spent on the platform increasing to 81 minutes per day.

In the second quarter, revenues from advertising and value-added services were 1 billion RMB and 1.6 billion RMB respectively, an increase of 201% and 98% respectively from the same period in 2020. The company’s value-added services include Bilibili premium membership program, livestreaming, and more. The increase in advertising revenue was primarily attributed to Bilibili’s positive brand reputation and recognition in China’s online advertising market.

Game revenue remained stagnant compared to last year in the same period, with revenue increasing by only 1.2% to 1.233 billion RMB. The reason for the slow increase could be attributed to the second quarter being an off-season for the gaming market. Bilibili may be setting its sights on developing its own in-house games, similar to Tencent’s Honor of Kings. 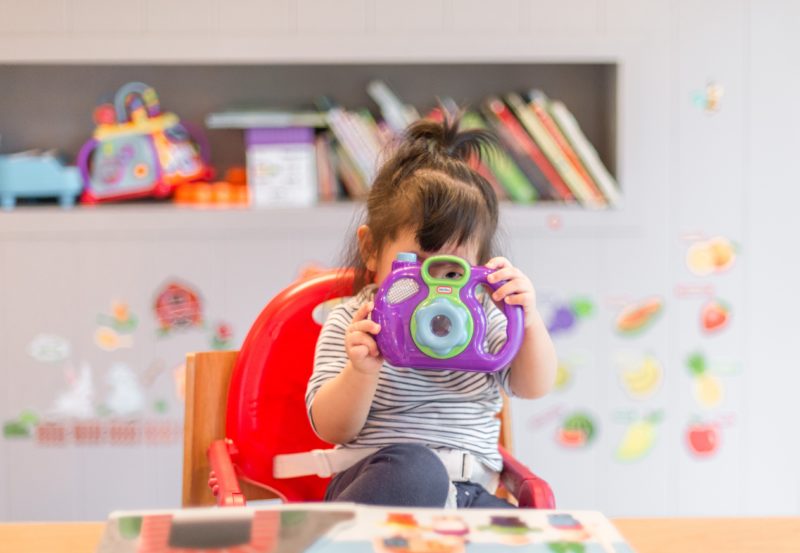 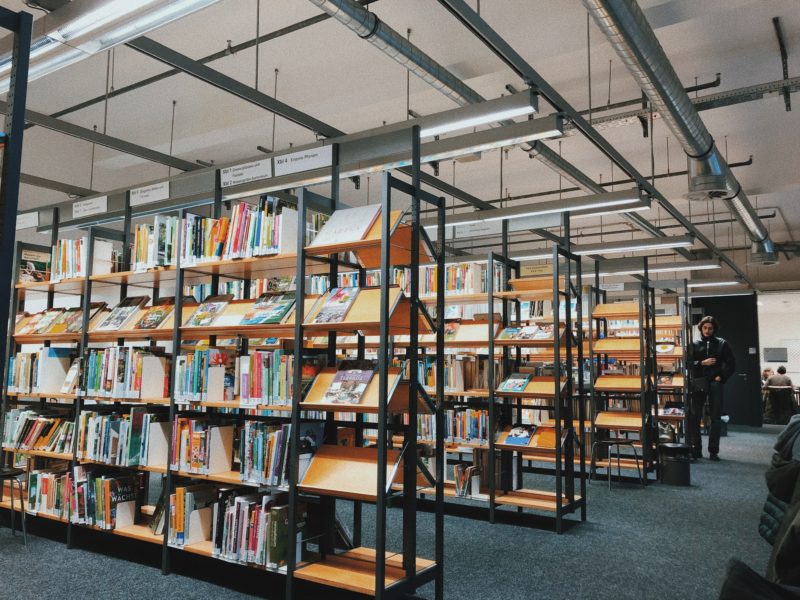 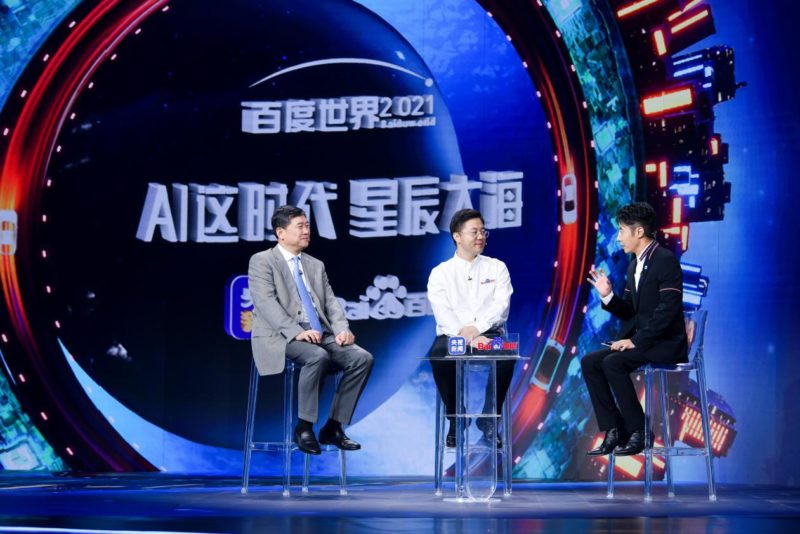 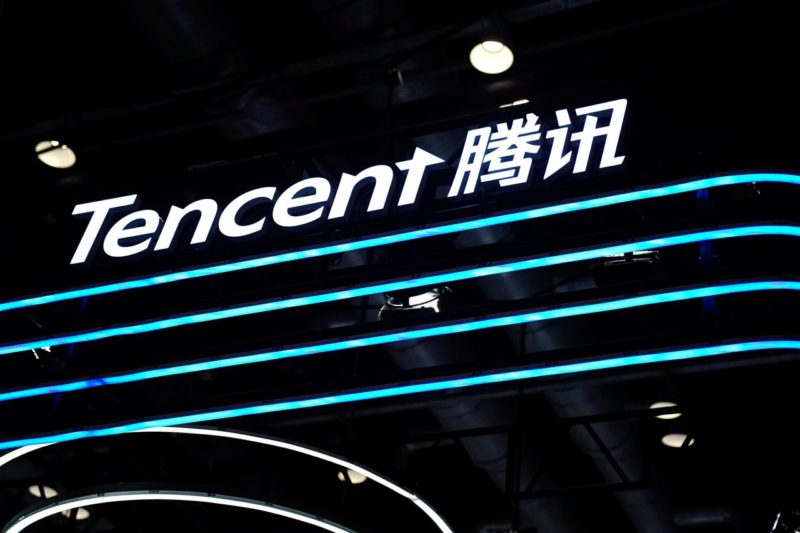