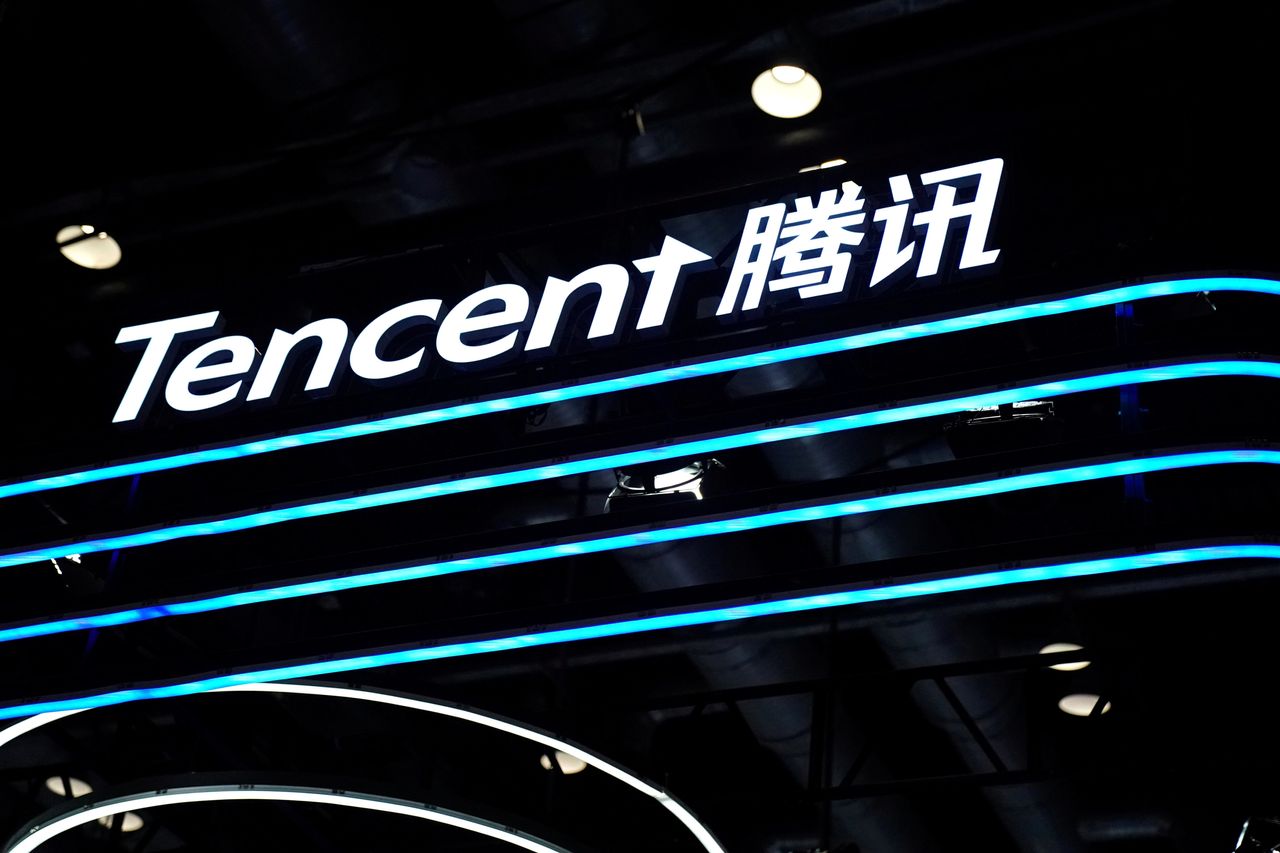 Tencent released second-quarter results for 2021 which revealed that total revenue rose to $21.4 billion, an increase of 20% year-on-year, while operating profits grew to $6.6 billion, an increase of 14% year-on-year. The company cited business services and advertising as key ingredients to growth throughout the second quarter, while revenue from gaming profited internationally.

WeChat, China’s biggest social media platform, reached 1.25 billion monthly active users in Q2, an increase of 3.8% from last year, despite a recent temporary suspension in new user registrations to comply with relevant laws and regulations. Tencent also reported a 40% rise in FinTech and Business Services, with the revenue from this vertical totalling $6.46 billion.

The tech giant made a special mention to Tencent Docs, its cloud-based productivity solution, which played a key role in being a crucial source of information for both help-seekers and rescuers during the recent Henan Floods. 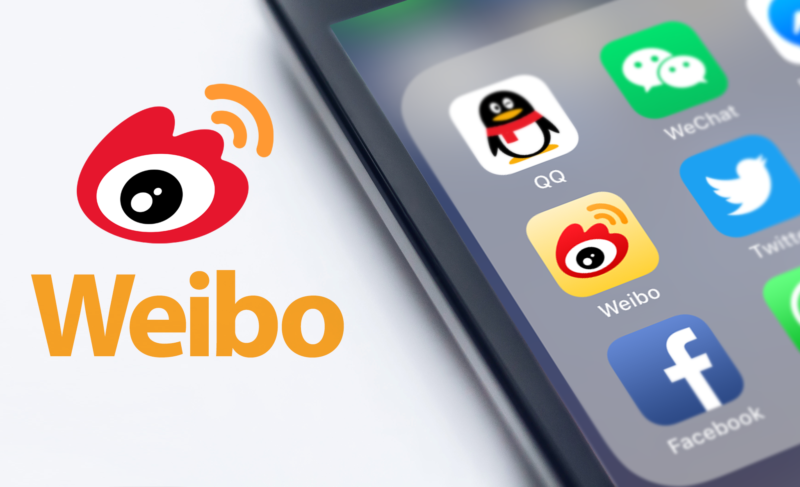 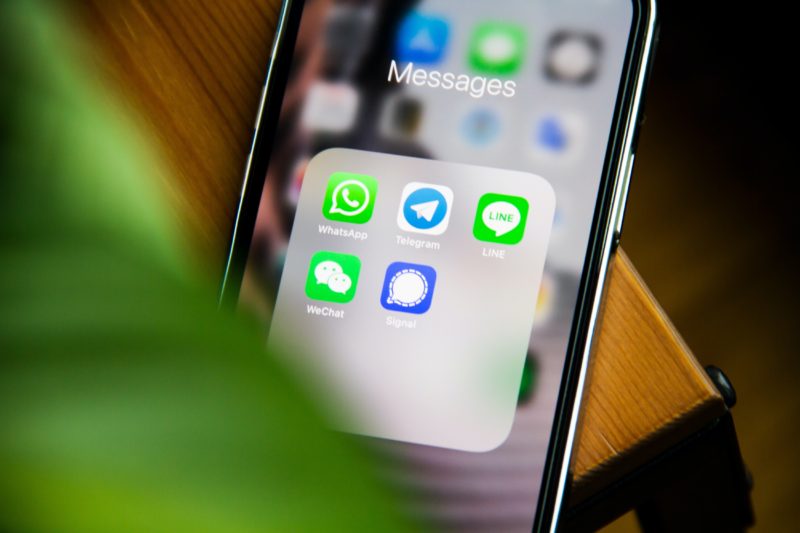 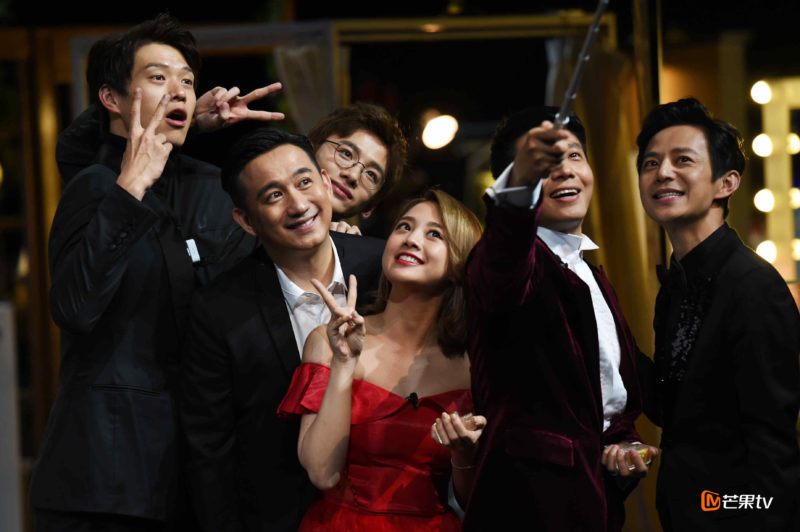 Chinese celebrities unite to denounce behaviour of their peers 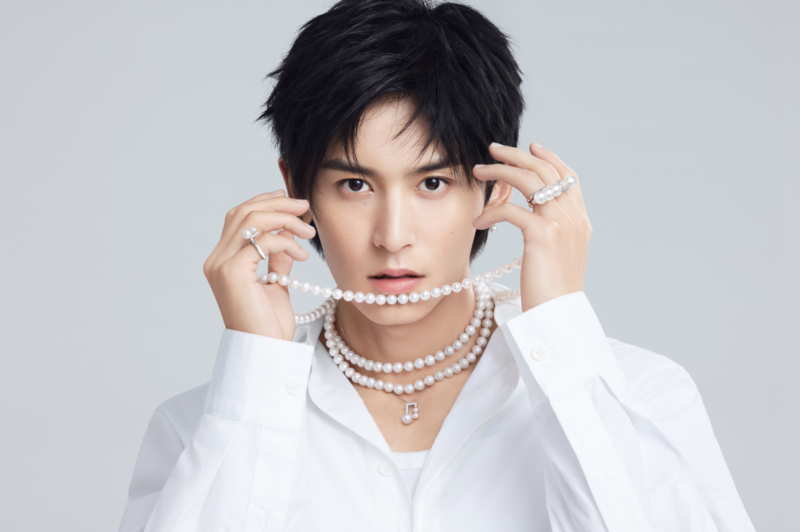