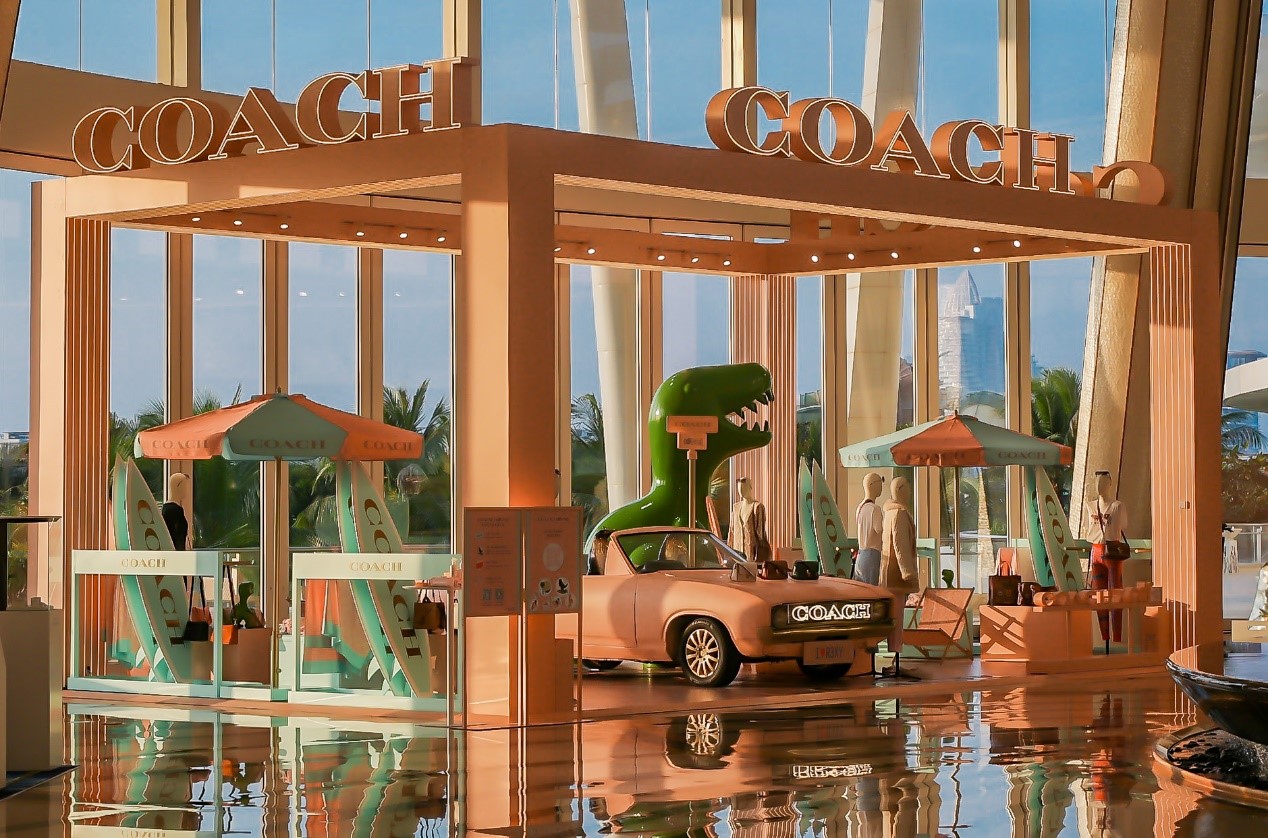 Building a local brand image is difficult but building a brand image abroad is significantly more so. In a local environment, we have a range of shared assumptions and worldviews. The further we travel from home, the fewer assumptions we share, and the easier it is for a small mistake to ruin a relationship. Because of this, many firms struggle when it comes to sustaining a brand image built at home when they attempt to expand into foreign markets.

Here, we explore some of these issues regarding firms that have struggled in China.

In the US, the concept of privacy is extremely important. Four amendments in the US Bill of Rights touch on privacy and its preservation. Because of this, we often take it for granted that (1) we have an unequivocal right to privacy in all forms, (2) everyone else agrees with our concept of privacy, and (3) we should do everything we can to protect people’s privacy, especially when they lack the ability to do so themselves.

These assumptions ultimately led to Facebook’s exit of China. In an attempt to protect the private conversations of certain Xinjiang activists following dangerous protests, Facebook refused to share these users’ information with the Chinese government leading to a block of the social media giant in 2009.

It’s worth noting here that what in some places may be considered an ethical issue, in others may be seen as an issue of national security. Furthermore, the weights and balances we put on these are not so clear.

Brands should conduct themselves as visitors in other countries. They may have core values, and they may be well within their rights to advocate for anti-establishment change within their own locality.

However, it may be better to fall in line when abroad. This does not mean personally condoning every action by a foreign government; it means understanding the laws and culture of the country to which they travel. If they risk core values by conducting themselves in accordance with another country’s laws, they should strongly reconsider traveling there.

There are many cases of organisations, well-intentioned or otherwise, implying that Taiwan and Hong Kong amongst other territories are not a part of China. Regardless of your personal stance, it goes without question that most of the Chinese consumer market feel very strongly that these are unquestionably Chinese.

While many brands have been able to weather the blowback from such mistakes, redemption comes with a cost. For example, in 2019 Coach issued an apology, pulled a product, lost ties with a celebrated Chinese celebrity, and turned down millions in recompense for a broken contract.

Brands should avoid expressing opinions they are not prepared to defend. China has anywhere from 3,500 to 5,300 years of history depending on who you ask, and much of that history details change of land ownership and revolving territories and tributary states.

The complexity of how that plays into Chinese citizens’ national pride is not easily grasped. Even so, to create a convincing brand image for Chinese locals, brands should be able to think and express themselves appropriately or else avoid breaching a topic. Popular stances in the public square at home may seem out of touch abroad.

Best Buy and Home Depot are commonly studied cases of what not to do when entering the Chinese market. Despite years of market research, they failed to adapt their business model to fit the Chinese consumer culture. From Best Buy’s loose return policy to Home Depot’s mismatched DIY mentality and both firms’ American big box business formats, overlooking the importance of understanding Chinese consumer culture ultimately led to a bevy of missed opportunity.

Brands should adapt their strategies to fit local models. The Chinese retail model is different from those of many foreign firms. It lends itself to cultural norms like bartering, “Do-It-For-Me” service, and a preference for myriads of choices (as opposed to dozens). When entering the Chinese market, consider beginning with the Chinese business model for your industry and optimising that model based on a mix of your own expertise and accumulated Chinese cultural acumen. Clearly, doing it the other way around can lead to monumental failures.

With a growing middle class, a relatively steady economy, and the Belt and Road Initiative, there is a lot of potential for organisations looking to China as a business opportunity. However, those looking purely at the dollars to be made are missing the point, both of their own firm’s stated mission and of the experience and insight to be gained from the rich culture of China and from applying novel concepts to our usual ways of conducting business. 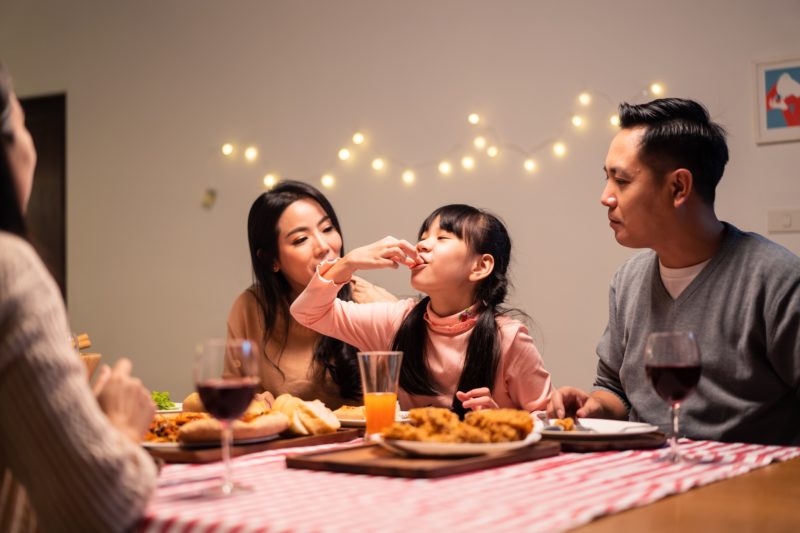 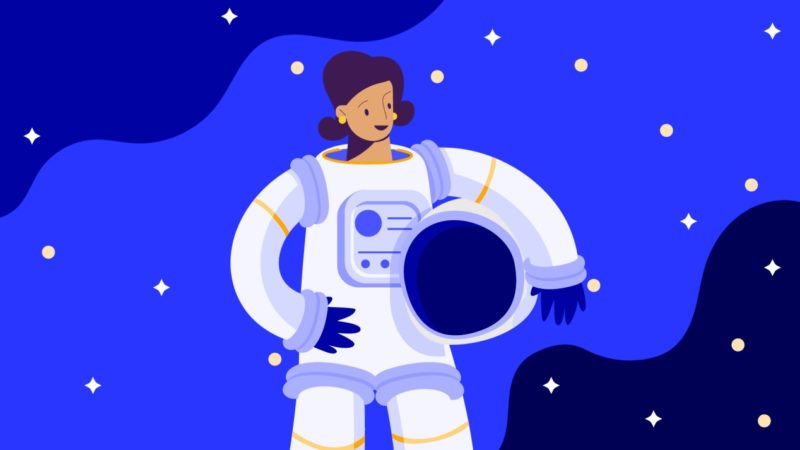 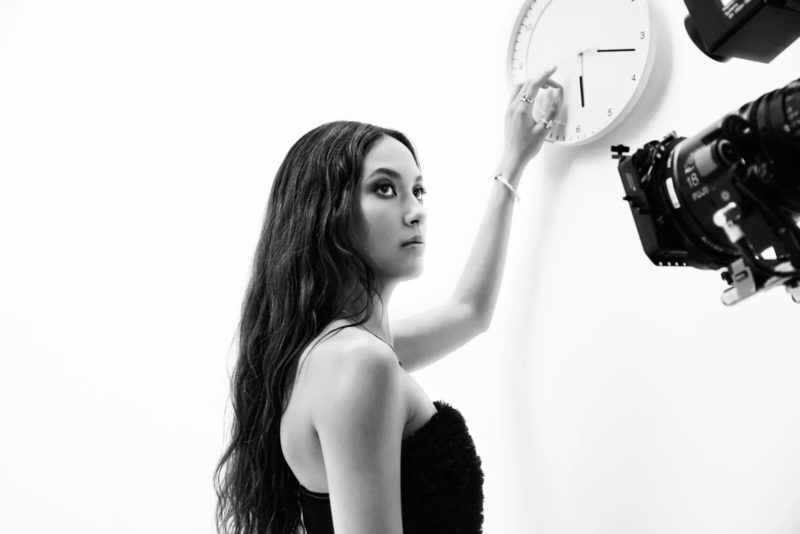 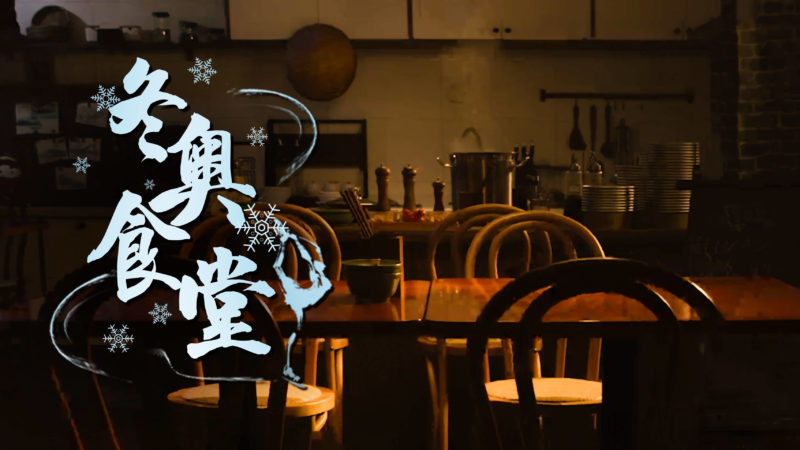