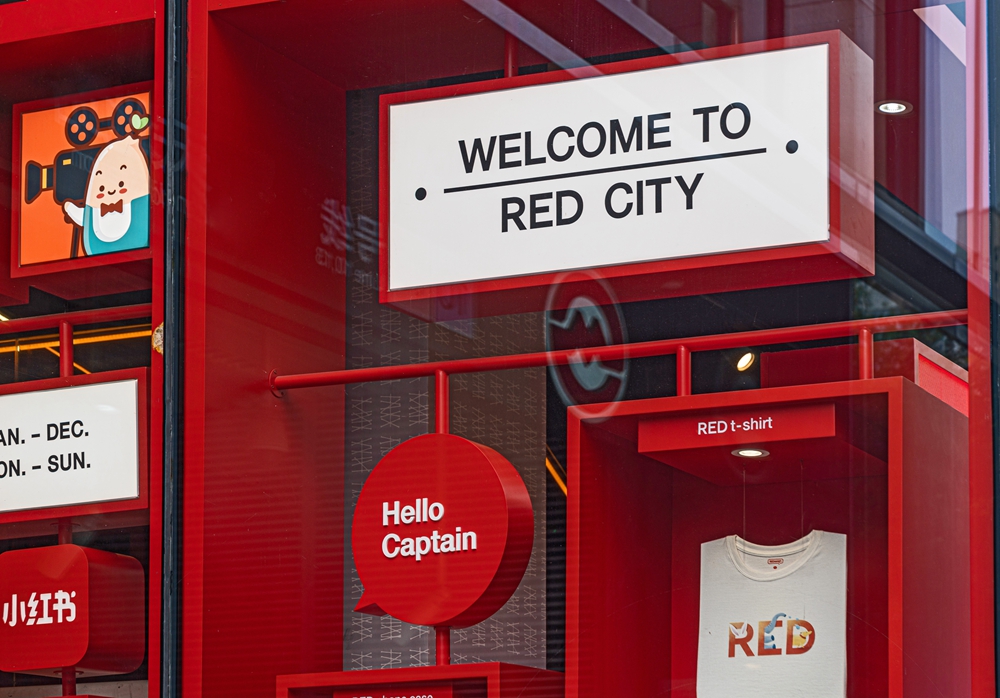 Having successfully built up an empire on online lifestyle community for China’s young people, Xiaohongshu is now eyeing the country’s elders, another lucrative consumer segment that yet remains largely untapped.

After many months of waiting, Xiaohongshu’s application for registration of Laohongshu (literally means Old Red Book) has finally got a green light. The update has drawn massive media attention at home, due to its implication of a shrewd move by this platform towards the “silver-haired economy”. More recently older generations have seen a boom on the internet, getting more tech-savvy during the pandemic, and so much so that a wave of influencers aged over 55 have started to surface.

The initial trademark application was made for scientific instruments and handed in June last year. Xiaohongshu accounted for the registration as a defensive action, as it had found many third parties were trying pre-emptively to register the trademark of Laohongshu. So, a defensive registration has been taken to prevent malicious squatters, however, the application was rejected by the authority last November.

But after a re-examination, it has now got a pass. Whilst originally used to stop infringement upon the brand this new trademark has had a life of its own with the development and strategy teams respectively, with the new platform being the culmination of that work.

Despite Xiaohongshu’s account, public speculation has gone beyond a defensive action, with the speculation not being idle. It all started when a new app called Youyou Video was launched in June, around the same time when the trademark application was filed. The app shows a dedication to the middle-to-elite-class elder female users with features such as enlarged fonts, audio comments and provides them with feeds including tutorials on age-reducing dressing and makeup.

The rationale does not seem to be clear until you dig deeper. The production company of Youyou Video (Hongshu Information Technology Shanghai Co., Ltd.) has an equity relationship with Xiaohongshu Technology Co., Ltd. In addition, the supervisor of the former is also the head of Xiaohongshu’s mobile terminal technology, as according to the AgeClub Investigation (a Chinese research institute specialising in commercial innovation of the elderly industry). The video app is, therefore, believed to be an experimental field for Xiaohongshu to stretch its arm into the elderly market, something that is still in its infancy when it comes to digital platforms.

China’s elders are projected to reach 500 million in the next couple of decades. They are the generation now catching up on social media and showing an increasing presence, especially on short-video platforms. With the population growing and more to land on the digital landscape, Chinese elders are understandably becoming a new market that Internet companies like Xiaohongshu would crave. 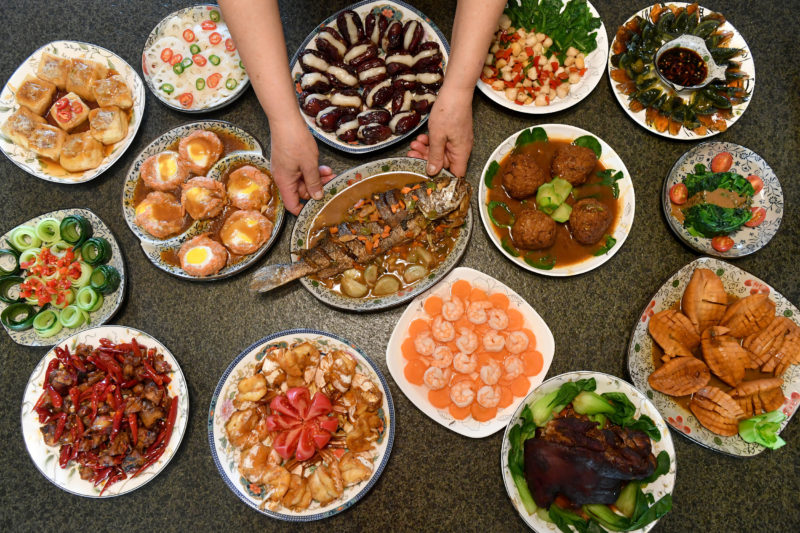 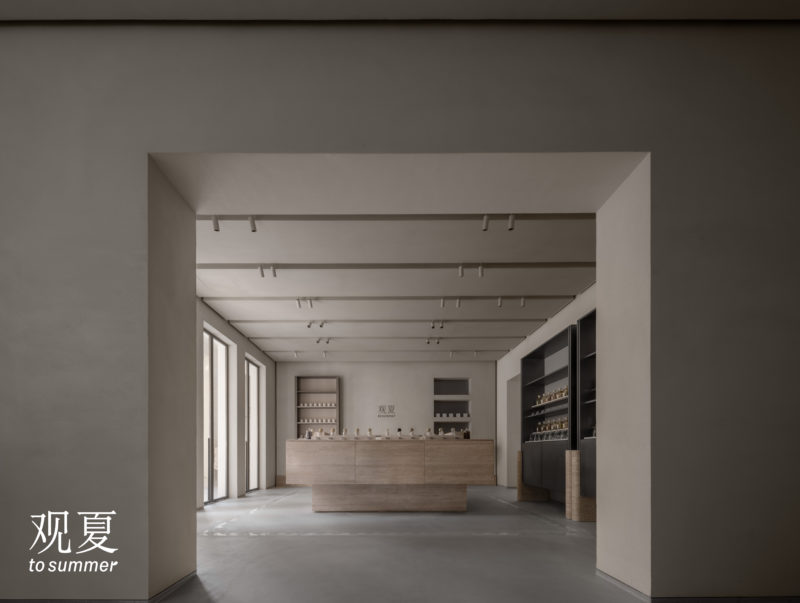 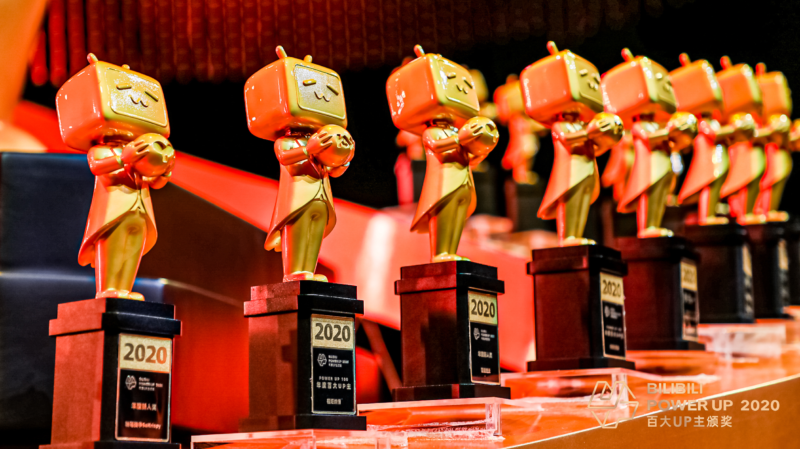 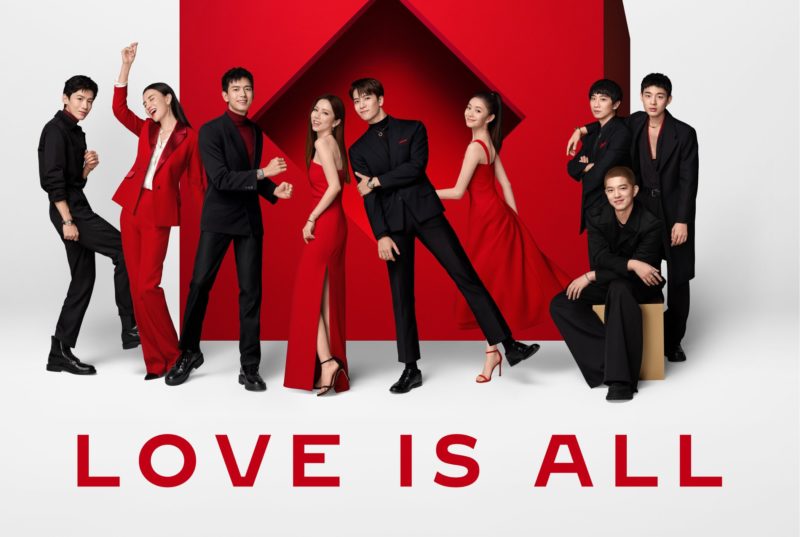