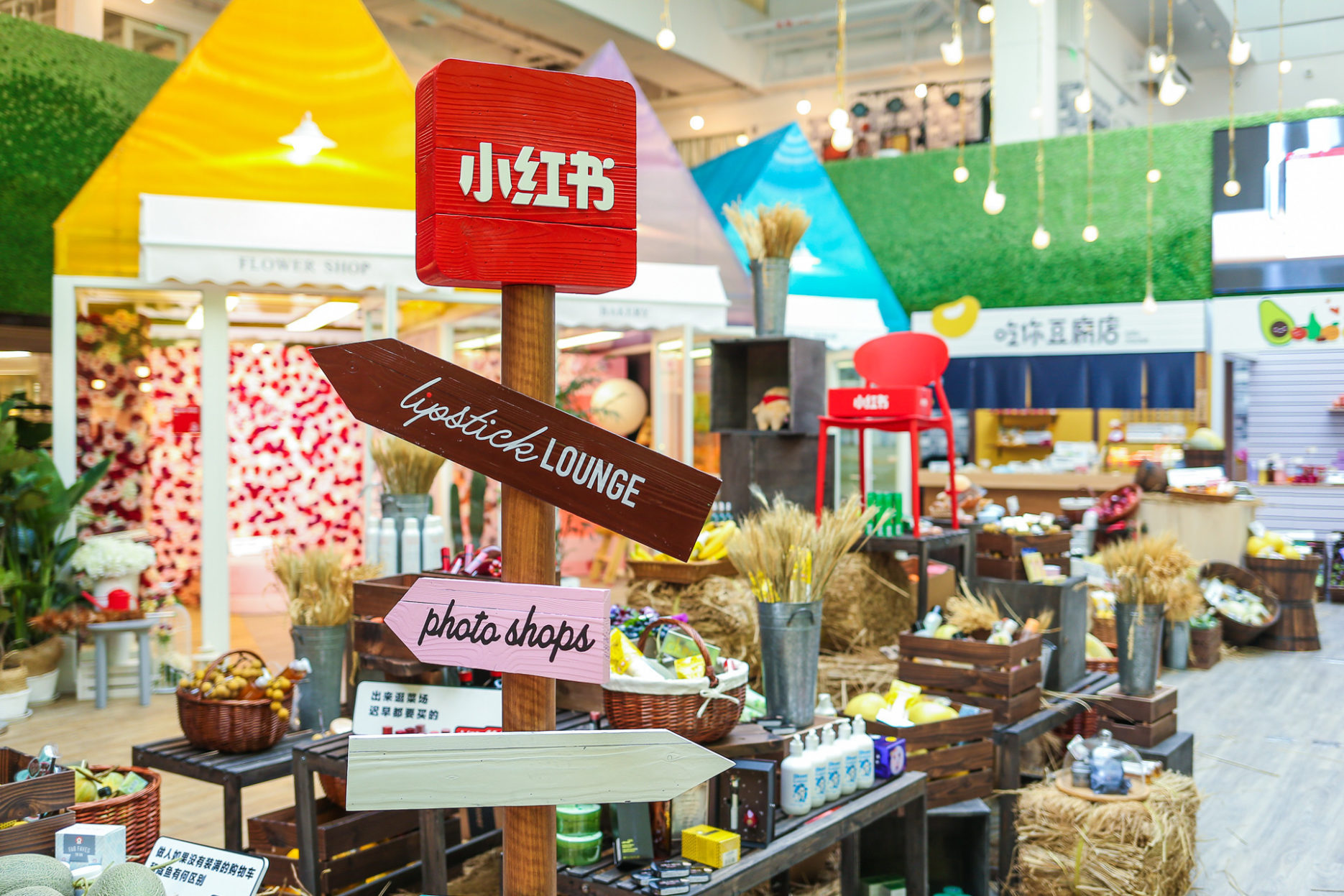 Nearly 30 brand users on Xiaohongshu woke up on 16 December to find their accounts being limited by the platform out of suspicion of false marketing, the state-owned media People.cn reported on Thursday.

Although the lifestyle-sharing social media platform has not revealed who the 29 suspended are as of publishing, after conducting individual searches, Internet users have found that concerned accounts involve brands of cosmetics and the food industry. These include the Chinese cosmetic maker Little Dream Garden (or Banmuhuatian), and personal care brands such as Dove under Unilever and Neutrogena of Johnson & Johnson.

Unlike account suspension or closure, content published previously is still visible to followers and users can still interact with endorsement, comment, and collection (save) despite the restriction. However, there is no content displayed through general search with the keywords of these brands’ names, naturally severely cutting public traffic of these accounts on a platform that homes a large number of young consumers, who are also their target audience. This would consequently impact the brands’ online engagement and exposure within a certain time, highlighting the strictness with which such marketing policies must be followed.

According to Xiaohongshu’s staff member dealing with this matter, these brands are found to “have been severely involved in false marketing”. It is understood that there has been a long practice on Xiaohongshu where brands employ the so-called “Internet water army”, social media users who pretend to be consumers, to post promotional content through their own accounts. So that brands could not only gain more online exposure but also potentially boost the public’s confidence in their products with these fake consumers talking them up.

However, now with Xiaohongshu stepping up in cracking down on these wrongdoings, brands who have been involved in such practice could see consequences totally reverse to what they have expected. This will not only cost brands on the platform but in general with the brand value expected to drop as a result.

It is reported that brands did not receive any warnings from the platform prior to the action. On the other hand, employees of several brands facing the limit have denied the allegation of “false marketing”, claiming “all rules have been followed” and “the possibility of a misconduct by some agencies are not ruled out.” While another brand in question argued the platform needs to better differentiate between “false marketing” and “excessive marketing”, as the latter is not a wrongdoing, rather a matter of marketing strategy. Whilst clearing their names of wrongdoing in instances they haven’t is important, such original action by Xiaohongshu has already caused damage to their value in the eyes of consumers.

It is not clear how long this limit would last, but it is believed that the latest action is just the first round of another wave of the platform’s inspection, with more episodes to follow. With Xiaohongshu being the go-to for over 100 million monthly active users for pre-purchase research, 60% of which are through the general search page, any delay in the resumption could lead to a severe loss for the business. Brands, therefore, will have to show more compliance with platforms’ rules in order to continue leveraging China’s digital landscape. 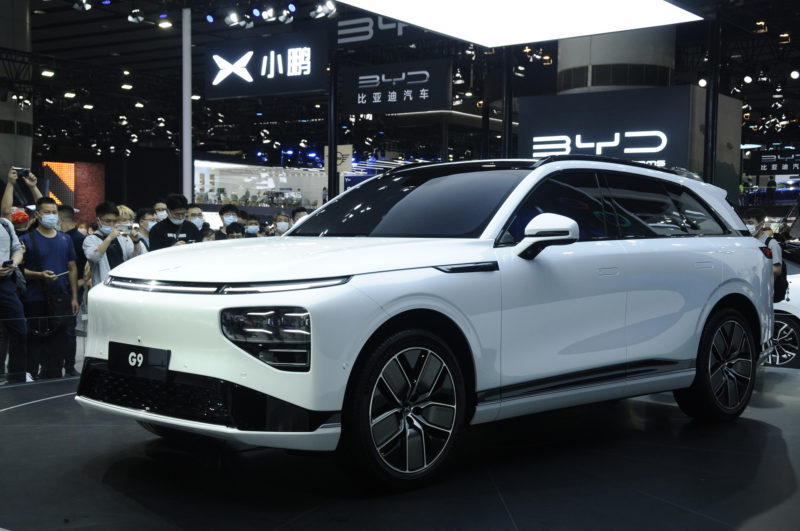 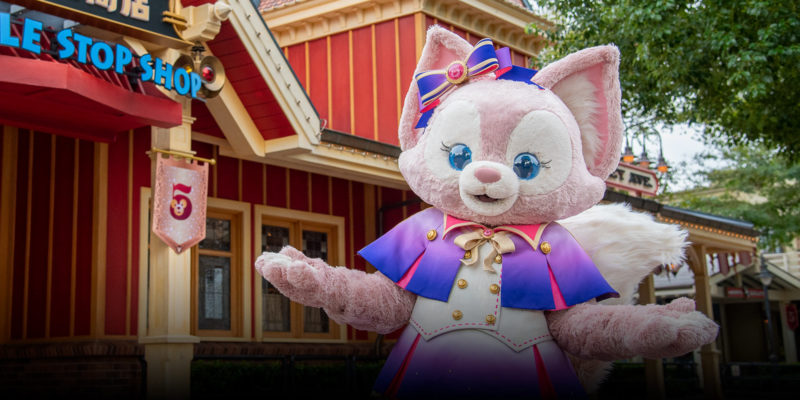 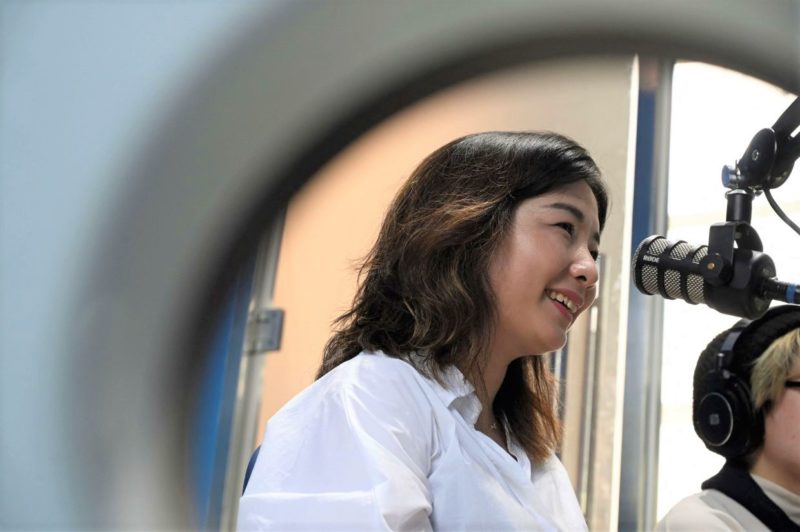