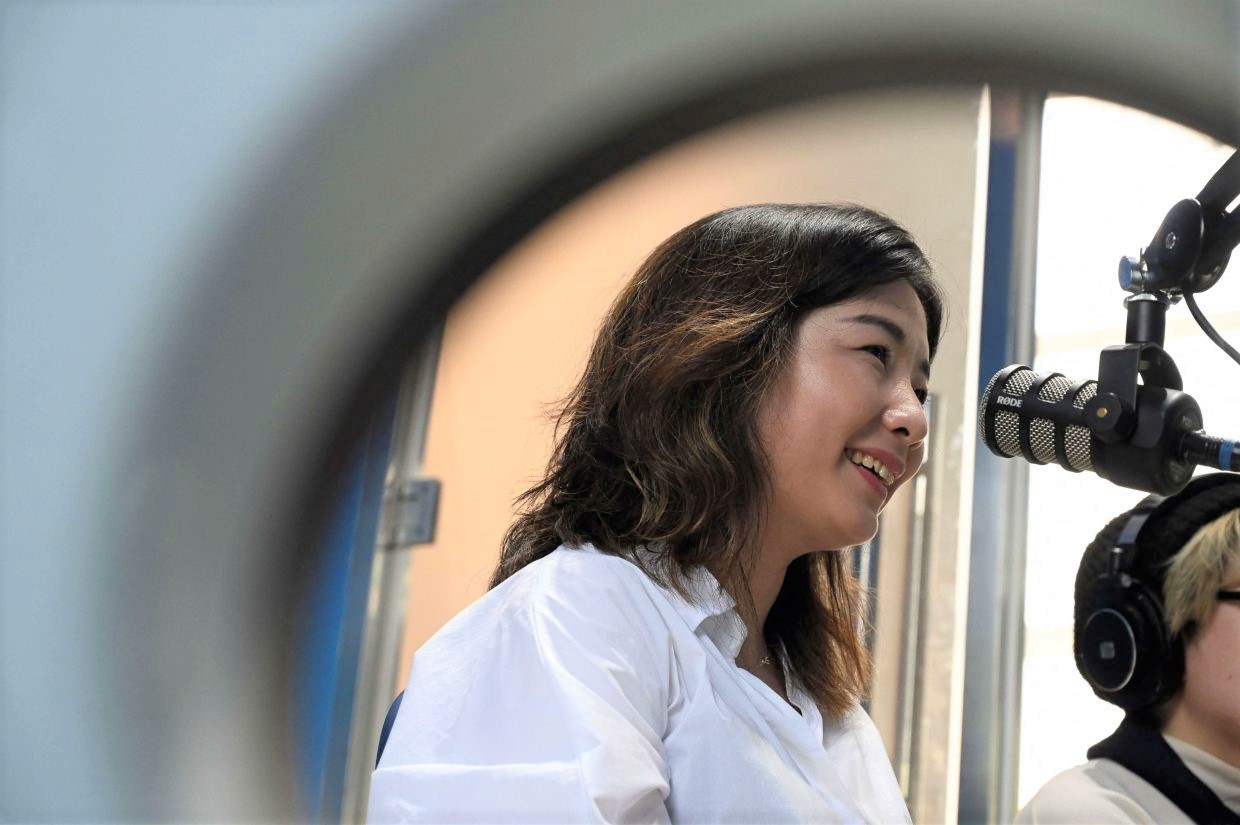 It might not have come to public attention yet, but marketers in China have been quietly stretching their efforts from being eye-catching to being ear-catching, causing the new obsession of podcasts among the Chinese population.

The country saw a more than eight-fold increase year on year in Chinese podcasts in 2020 alone and downloads of these audio content have been tripled compared to last year. Ximalaya, China’s largest online audio sharing platform, had welcomed 7 million new users between January and December 2021, with podcast producer accounts surpassing 23,000 as of this September. This is a relatively new media base for the Chinese population, with podcasts not reaching the same heights as it does in the West until this recent boom.

While sound-based service providers have been rushed to expedite into the emerging user interest, with two of China’s biggest music streaming services Tencent’s QQ Music and NetEase Music Cloud tying up with major podcast applications.

While video-oriented platforms are also gearing up to catch the trend, including Kuaishou who introduced its own podcast app last November. China’s content platforms have traditionally taken the visual route, with livestreaming significantly larger in size and greater popularity in China than abroad. However, the increased interest for audio content has now brought a chance for brands to leverage this new market.

The momentum of podcasts in China has also pushed brands to rethink their means of communicating with consumers. In fact, quite a few brands have already been testing the water in podcasts by setting up their own podcast channels. Included was one of China’s major e-commerce platforms owned by Alibaba – Tmall, who launched its own podcast programme last year, through which Tmall has been bringing its brand stories in the form of chit chat, which turns out to be more engaging than traditional brand campaigns.

Also tapping into the trend is China’s leading lingerie brand Neiwai, who produced a podcast on women’s health during this year’s Women’s Day. Through conversations between the brand’s founder Liu Xiaolu and women’s health specialists, the podcast series has linked women’s issues to its brand’s value, which has been well received by its followers.

Podcasts have also appeared to be a better medium for commercials to penetrate audience than other media services. A 2020 report published by PodFest China (a Chinese podcast producers association) finds that the majority of listeners (84.3%) don’t mind verbal commercials read out by podcast hosts and 26.8% think pre-recorded adverts from a third party is acceptable. These user insights have shown a huge room for brands’ commercials, with brands beginning to utilise this new market more effectively in reaching out to their consumer base.

Although podcasts itself has been a long existence, the landscape remains untapped in China for marketing and would be a more effective pathway to deliver a brand’s value. With people in China continuing to show greater interest in podcasts, opportunities would be arising for brands to embrace. 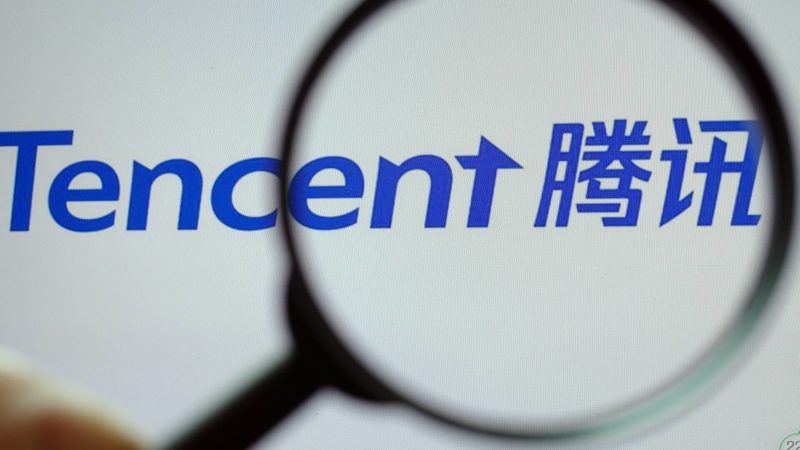 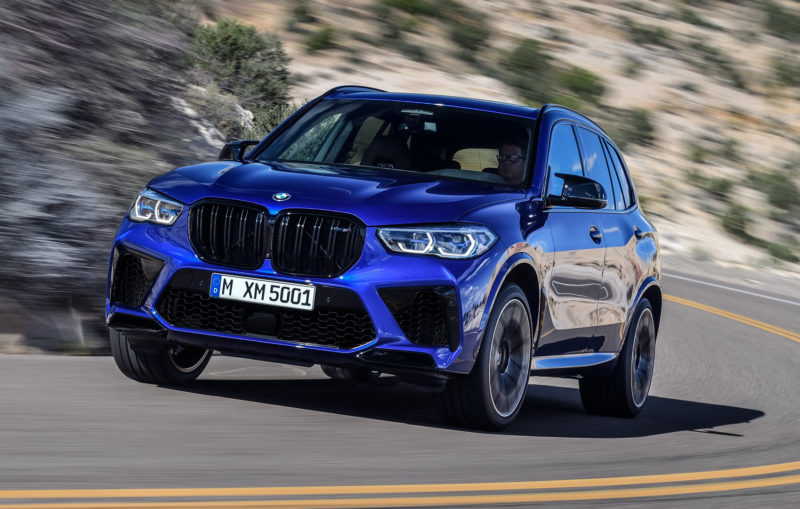 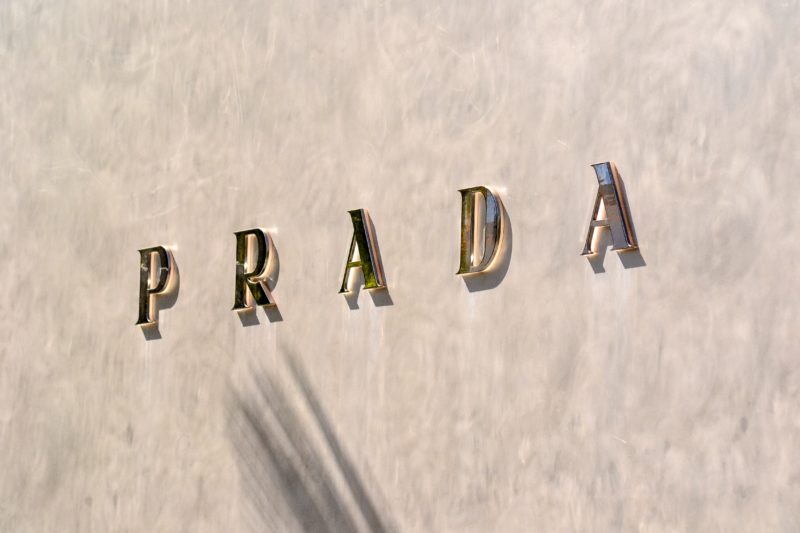 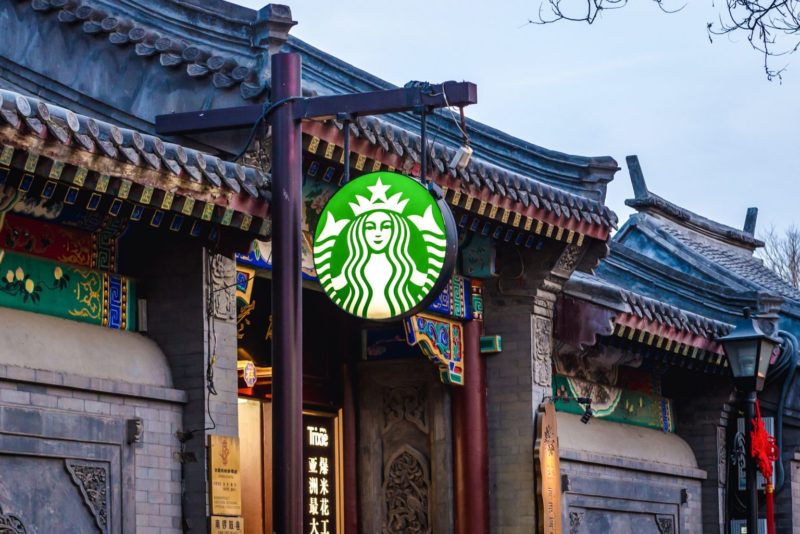 Starbucks China under fire: How can chain stores protect their fame?