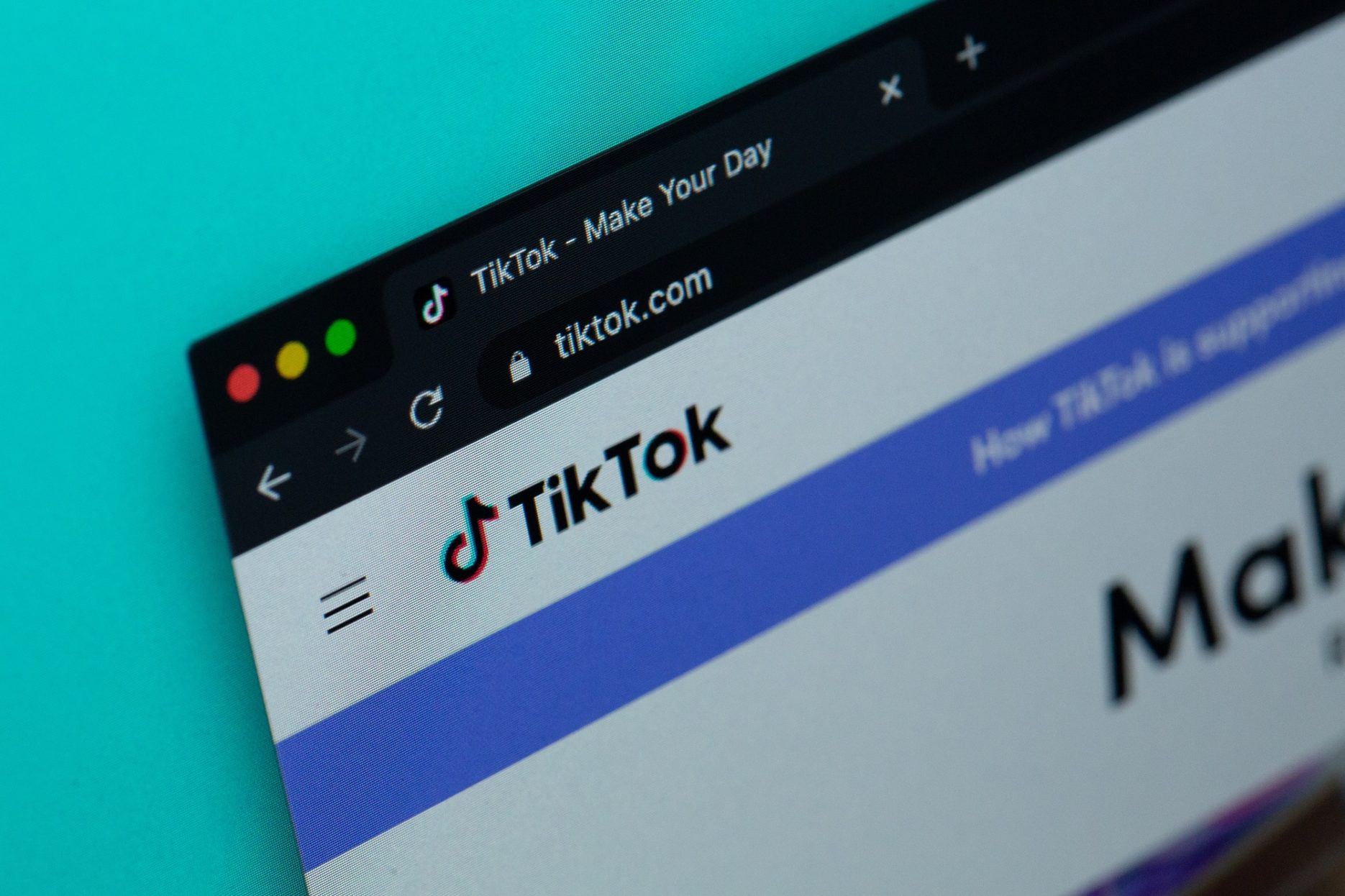 Following a rocky pilot program carried out in the UK, TikTok reportedly decided to scale back plans to bring its live shopping feature to the US and Europe.

However, denying that it had scrapped plans of expansion, TikTok publicly stated that it had no intention of rolling out the feature in other European countries for the first half of 2022. Instead, their aim was to ensure that the livestream shop would prevail in the UK.

TikTok Shop, launched in the UK last year, allows creators to promote and sell products via its live streaming platform. According to a report in the Financial Times, the initiative “struggled to gain traction” in the UK. “The market just isn’t there yet,” one TikTok employee said. “General consumer awareness and adoption are still low and nascent.”

Despite a massive amount of investments and financial programs created to help support businesses, most live streams yielded mediocre sales. As a result, disheartened creators pulled out of the app entirely. To make matters worse, the platform had to deal with staff unrest and allegations of toxic workplace culture in its London office.

TikTok’s struggle with its UK pilot begs the question as to how receptive Western audiences would be of the livestream e-commerce model. An April 2022 survey by Klarna and Nepa found that the majority (60%) of UK adults had never heard of livestream shopping events, while only 11% reported participating in one. Low awareness and weak engagement could be an indication for the brand to step up its marketing game and personalise its appeal to better engage its UK audience.

Unlike its Western counterparts, China’s livestream market has certainly had more time to evolve since its inception in May 2016. With growth accelerated by the pandemic, the market billowed from $3 billion to a staggering $171 billion within a span of three years. Taking into consideration the time as well as consistent trial and error did for the Chinese market to take off, the same may be essential in order for TikTok Shop to prosper in the UK and other markets.

In the meantime, as TikTok focuses on the UK, its competitors are busy taking over other regions of the world. In the US, the most popular live commerce platform is currently YouTube, followed by Facebook and Instagram respectively. E-commerce giant Amazon is also investing heavily in its Amazon Live feature and could potentially expand to Europe as well.

With various platforms fiercely competing to become the number one shopping destination for consumers, TikTok is running out of time. If they aspire to expand internationally, they must hurry to handle this hiccup and hone in on their target market’s needs. 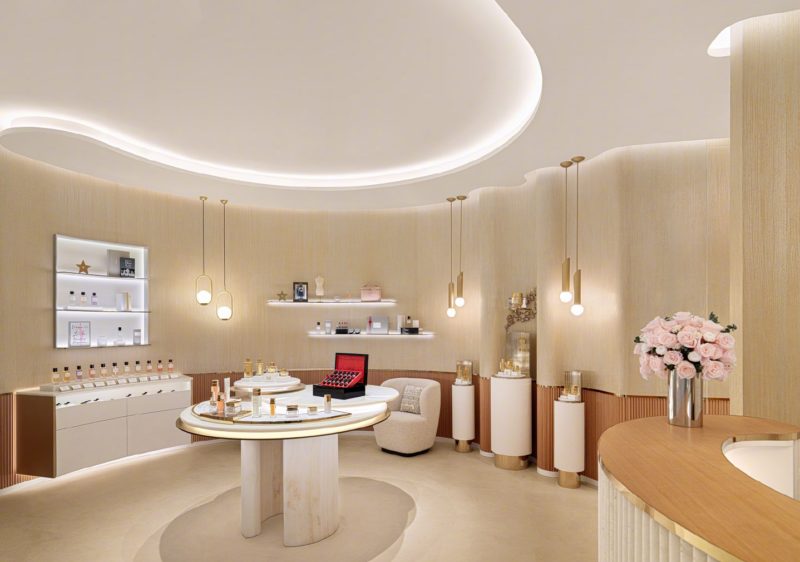 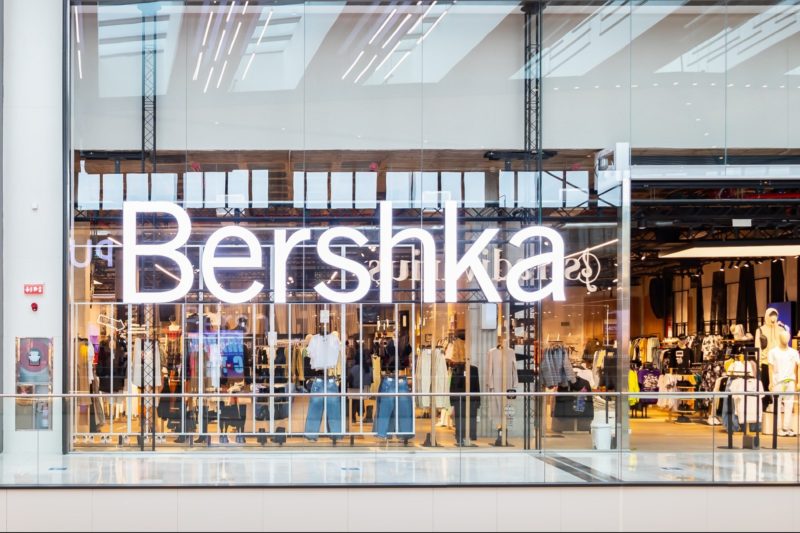 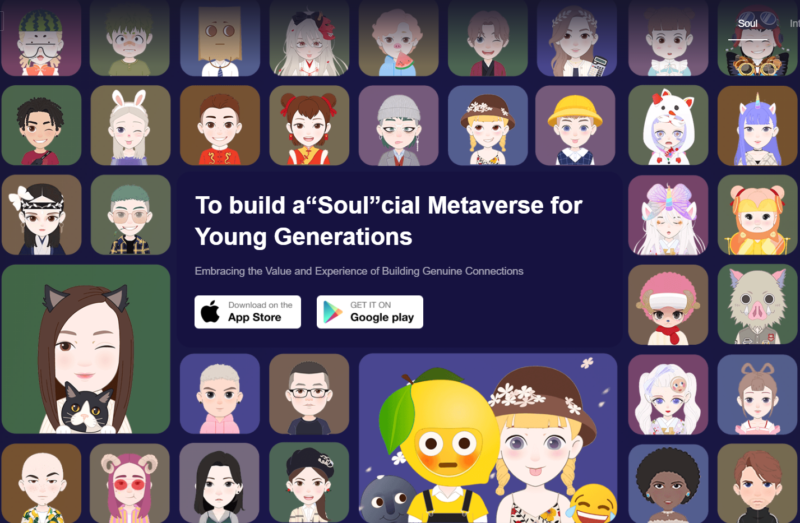 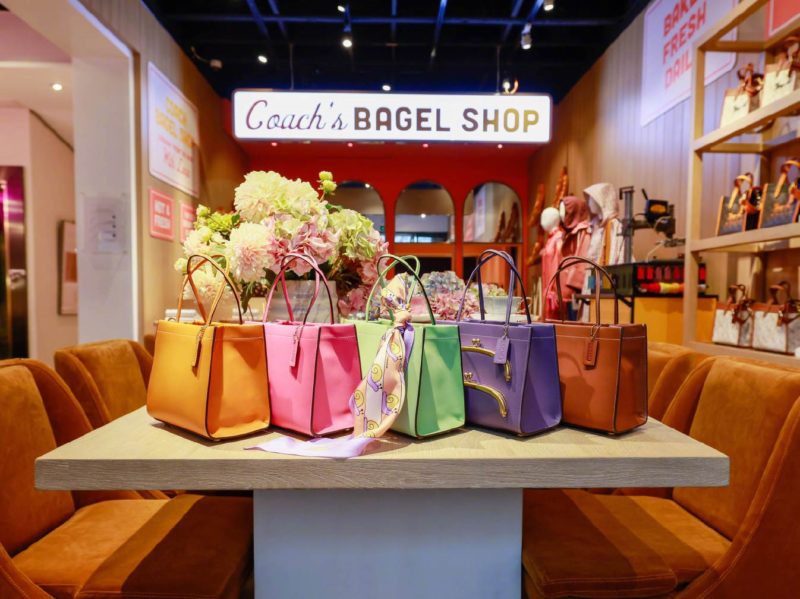