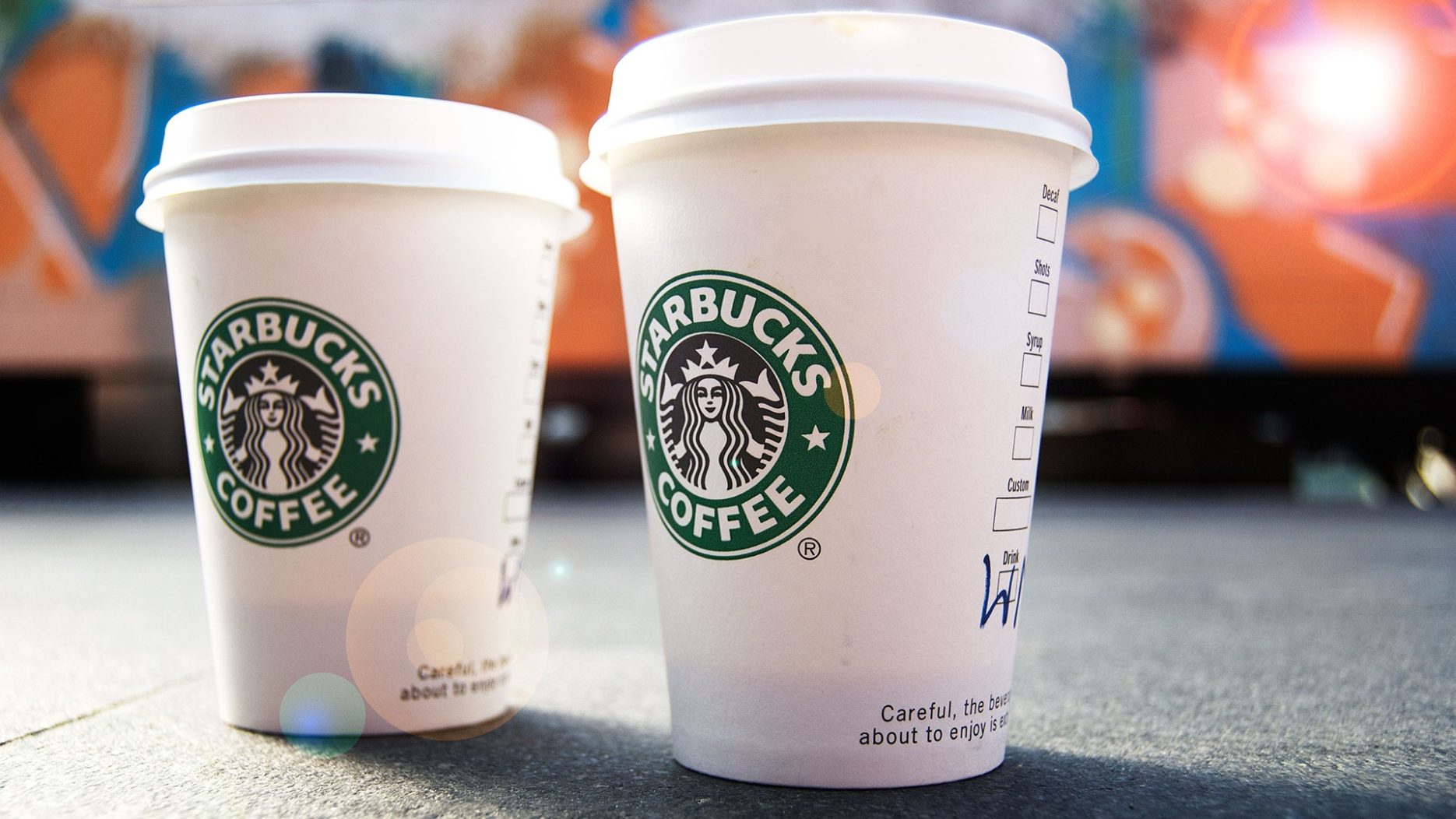 Earth Day has been trending on Weibo under the hashtag ‘#Protect the Earth’ (#珍爱地球#) which has surpassed 340 million views. Chinese media outlet People’s Daily has shared large-scale promotions for Earth Day, including videos and posters about climate change, recycling, pollution, and other environmental issues.

To celebrate Earth Day, Starbucks today launched biodegradable straws in more than 850 stores in Shanghai. The straws degrade by more than 90% within 4 months and are made of PLA (polylactic acid) and ground coffee extracted from Starbucks’ own products. The coffee chain plans to expand the usage of the new straws across China this year.

As part of its Earth Day campaign, Starbucks also provided a total of 200,000 free cups of oatmeal latte and extra coffee for customers who brought their own cups. On weekdays, the company also provides a 4 RMB discount to customers who bring reusable cups.

Starbucks has pledged to reduce carbon emissions, water use, and waste emissions by 50% by 2030. Last month, it also announced that it plans to produce carbon-neutral coffee and reduce water consumption by half during the processing of coffee beans in the same time period. 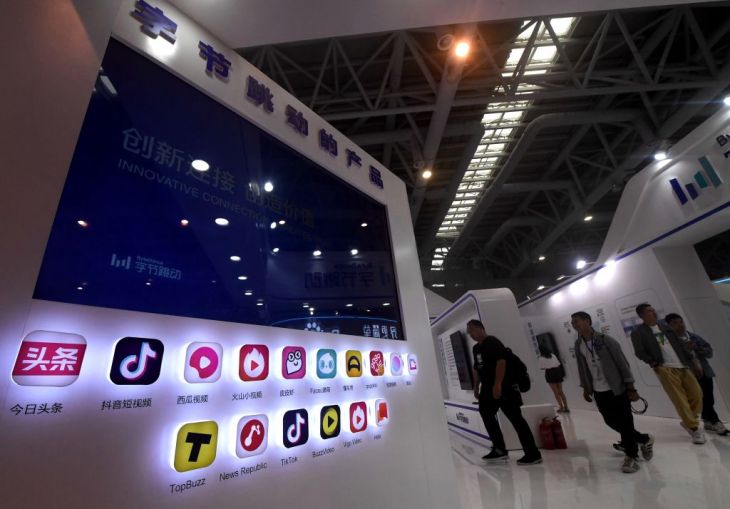 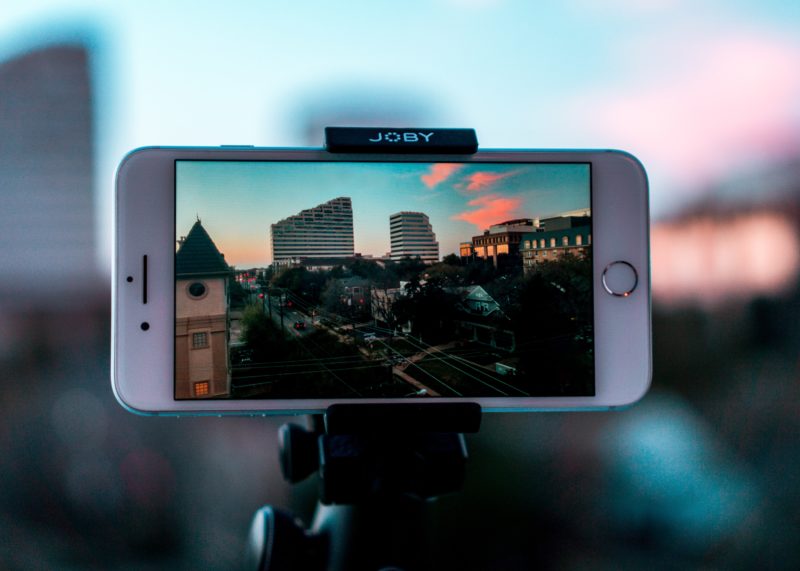 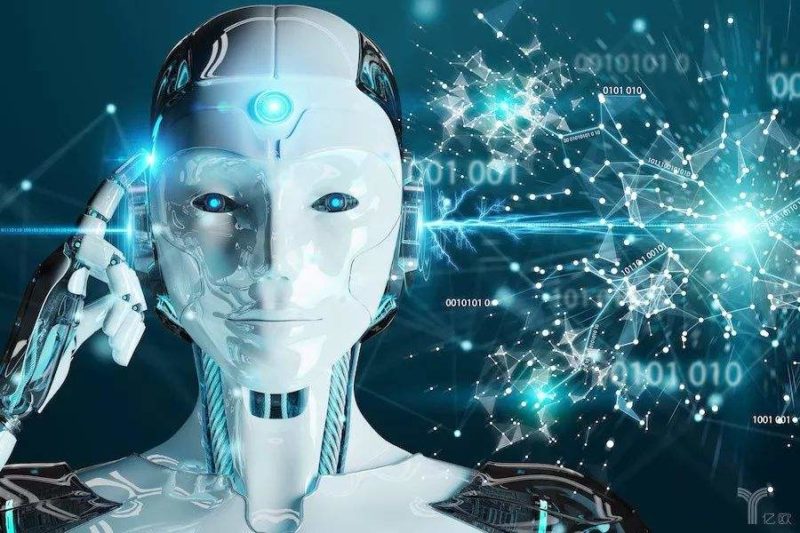 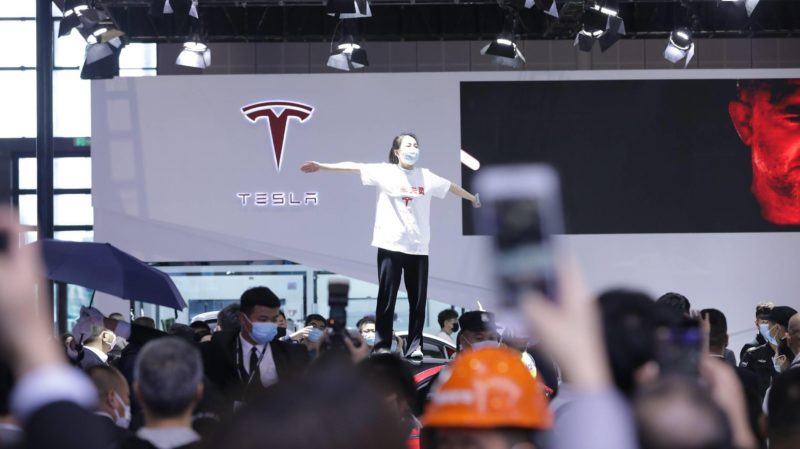