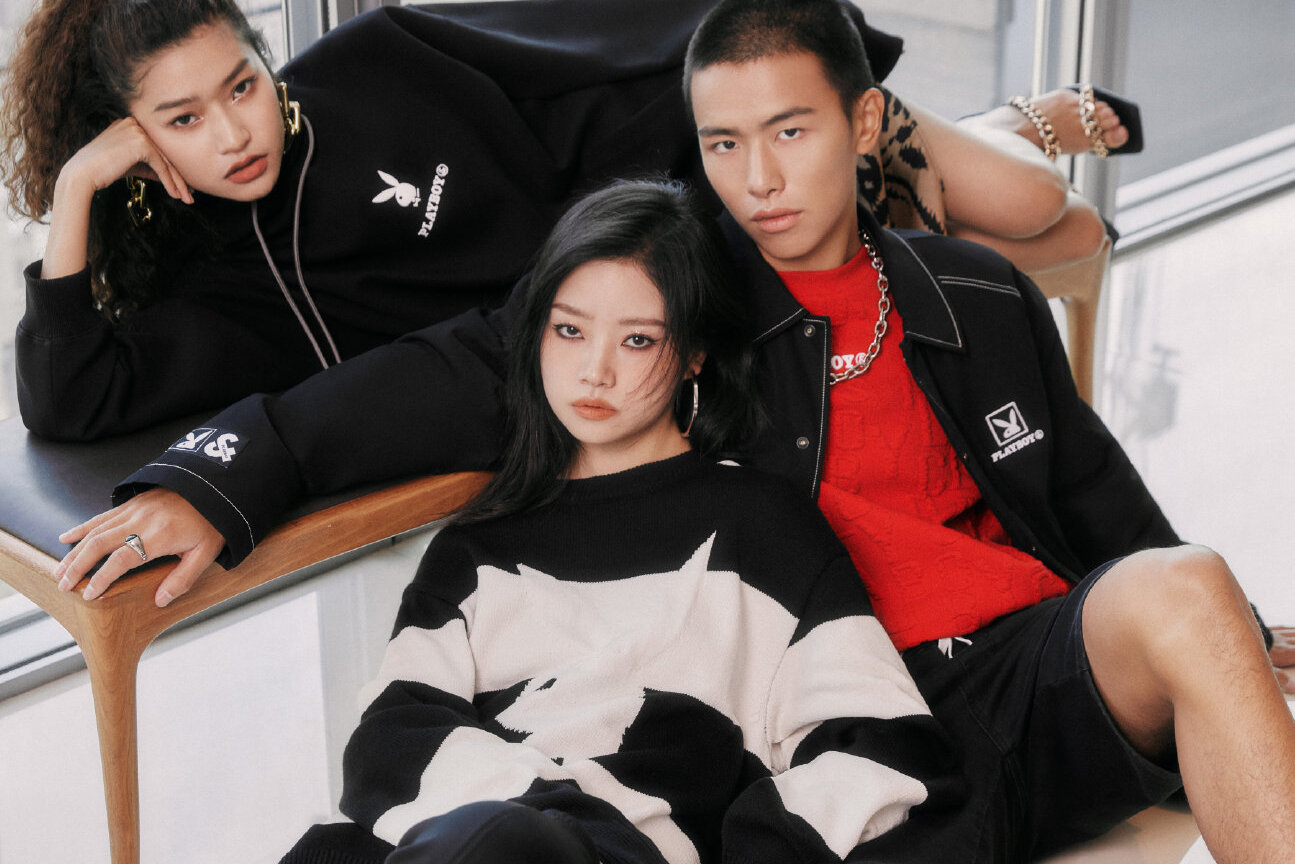 The apparel company Playboy is transforming its operations in China in 2023 in the hopes of building a stronger brand image in the eyes of Chinese consumers.

On January 17th, Playboy’s parent company PLBY Group announced its new joint venture with the Chinese brand management company Charactopia Licensing. The new venture’s headquarters will be located in Shanghai and will cover a wide range of operational functions, including brand marketing, online and offline retail strategy, and product design.

Playboy has been operating in China for over 30 years and remains well-known there as an apparel brand.  Its reputation among Chinese consumers, however, is on shaky ground with the brand facing doubts over authenticity and quality in recent years.

Before partnering with Charactopia, Playboy primarily built revenue in China by selling other companies the authorization to use the Playboy logo on their products. This led to a lack of standardisation in Playboy branded goods between different stores and regions, resulting in confusion among consumers over which products possessed the genuine Playboy tag.

In fact, many of these tags were likely authorized by Playboy, but discrepancies between products significantly weakened Playboy’s brand recognizability and power. More recently, travel products bearing the Playboy logo were reported to be sub-standard by the Jiangsu province regulatory body, further smearing the company’s reputation online.

By partnering up with a Chinese brand management company, Playboy hopes to recover the ground lost in the years spent pursuing this unsuccessful business model. The announcement comes just days before the Year of the Rabbit in a clear attempt to associate the famous logo with Chinese heritage and strike a chord with consumers.

Brian Lee, the Executive Director of Charactopia’s parent company, Fung Retailing, said in a statement “with the foundation Playboy has built in China through licensing, combined with its brand activation and product design connecting Playboy with a new generation of consumers around the world, now is the right time for an in-country operations team here in China.”

Whether this transformation has arrived quickly enough to improve the company’s reputation in China will be revealed in sales figures in the years to come, possibly serving as an interesting case study for future apparel brands looking to succeed in the Chinese market. 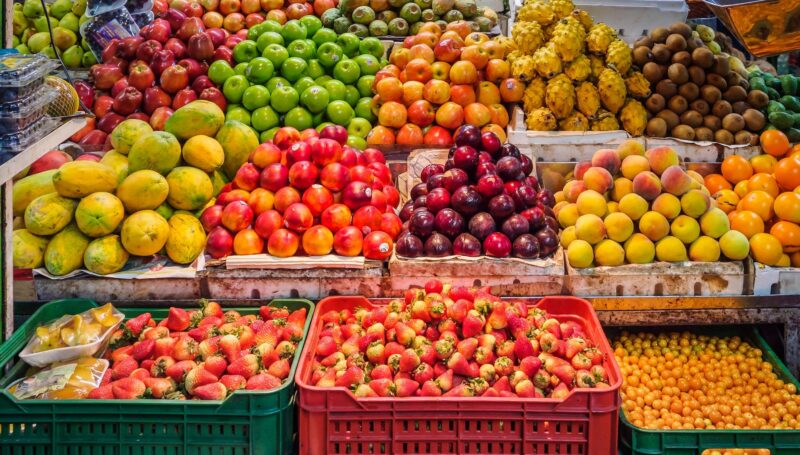 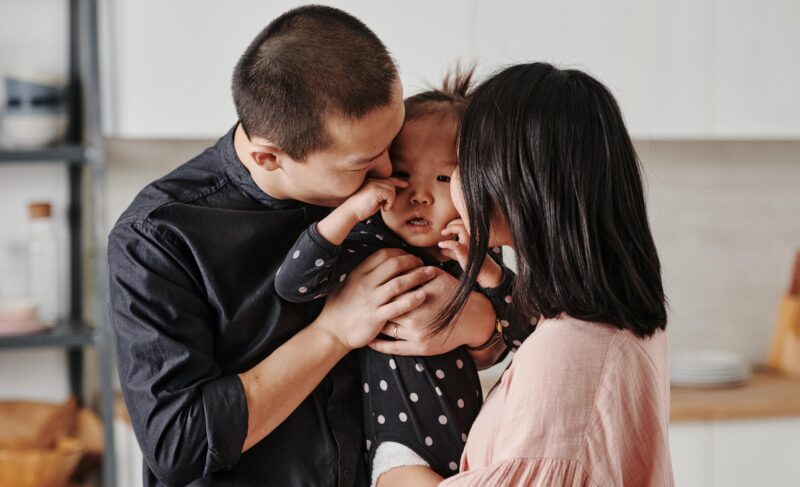 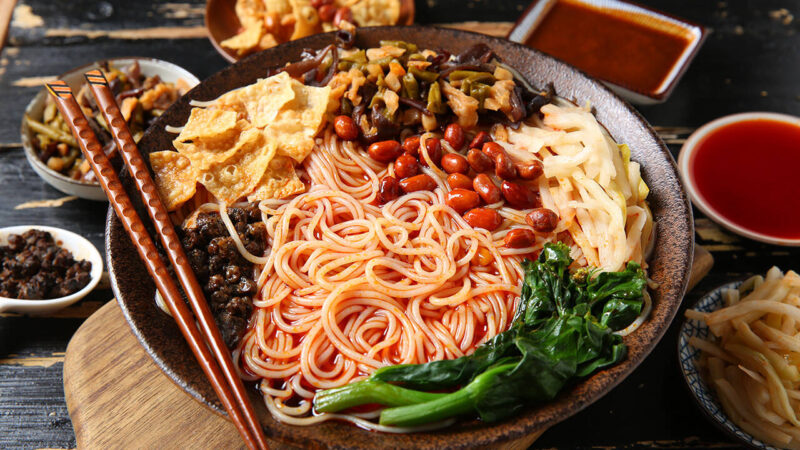 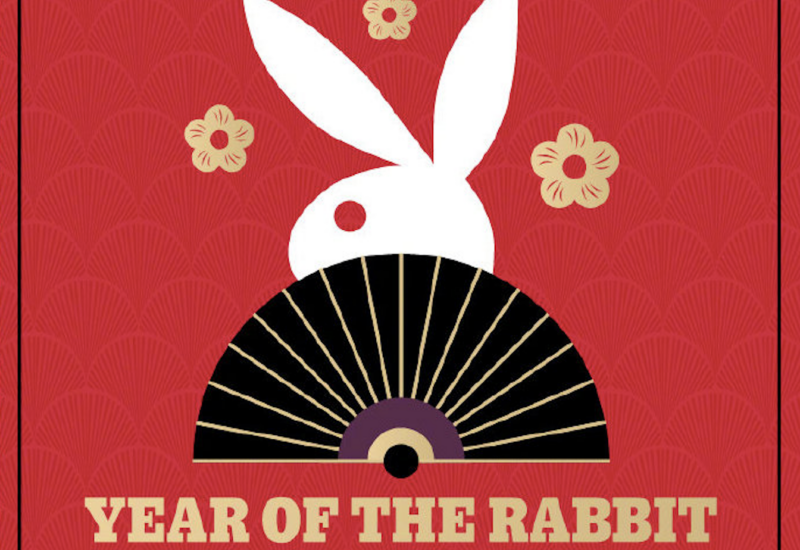