The luxury car brand Porsche, which is owned by the Volkswagen Group, has announced that China was its largest market for the sixth consecutive year in 2020.

In its 2020 financial report which has been distributed to shareholders, the company revealed that it delivered more than 272,000 cars globally in 2020, a fall of 3% compared to 2019. Meanwhile, sales in China grew by 3% to 88,968 vehicles, which were distributed through 134 sales outlets. As such, China accounted for 33% of Porsche’s global sales.

China’s economic recovery from the impact of COVID-19 has helped to stabilise Porsche’s sales performance. The car brand has experienced double-digit growth in China since September 2020. Sales grew to 13,910 new vehicles in the first two months of 2021, which represents a year-on-year increase of 54%. 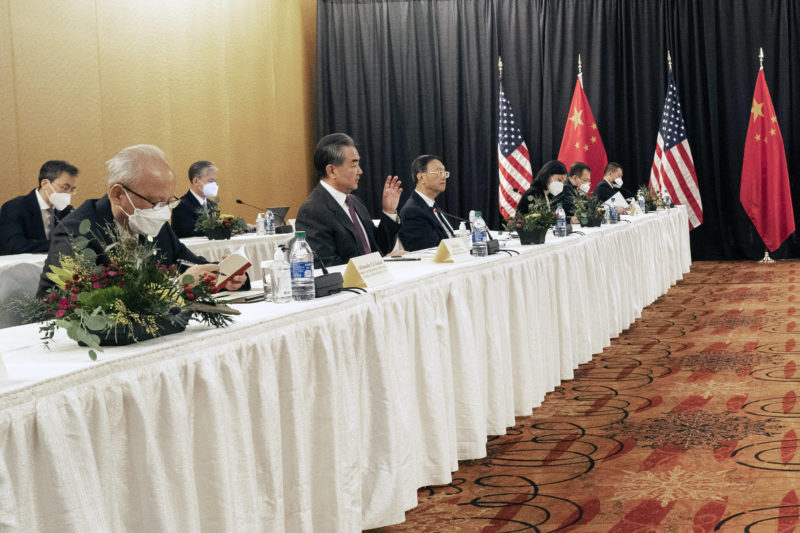