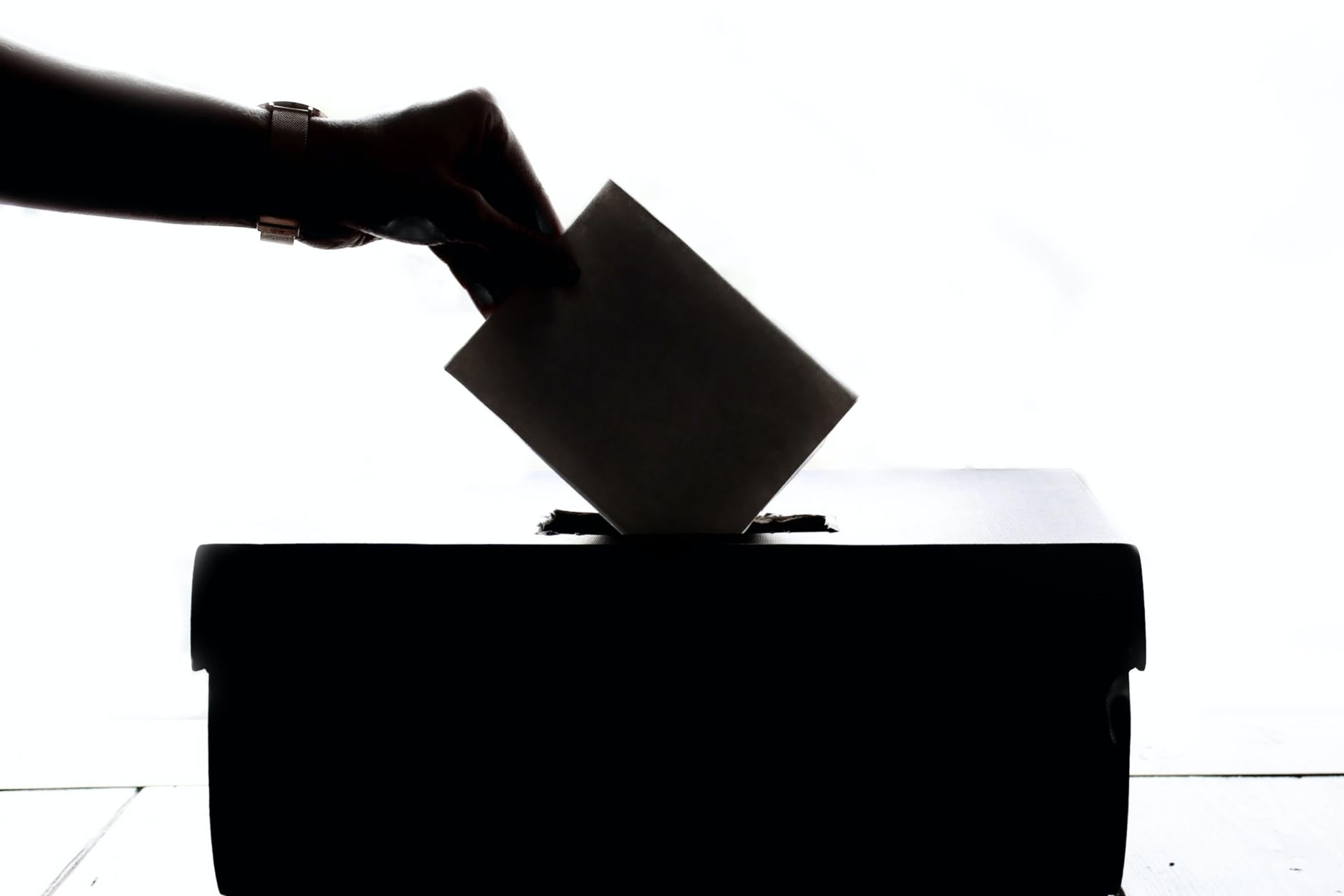 The US election has gained 9.02 billion views on top Chinese social media site Weibo as netizens respond to the political event by sharing memes, comments and creating videos. However, on the day that voters went to the polls, a hashtag related to the US pulling out of the Paris Climate Agreement had obtained more views than the election itself with many netizens criticising the President’s attitude towards the environment.

Many Chinese netizens have taken to social media to make fun of the long, drawn-out election process with some commenting that the election is far more interesting than any TV show.

“If Biden is elected, I can really see China-US relations goes smoother, as Beijing is For-Biden City”

Although Trump’s term in office has been dominated by escalating US-China tensions including a trade war and sanctions on Chinese tech companies, many Chinese people hope that Trump will win the election. A combination of reasons are behind this: Trump will further damage America’s image which will benefit China; concerns that Biden will be more detrimental to US-China relations; and for pure entertainment. Netizens think that Biden will provide a more “boring” presidency than another four years of Trump due to his erratic personality.

Nonetheless, there are also those who favour Biden and think that he will provide a less strained relationship between China and the US. However, regardless of their opinion, it is clear that netizens definitely have more to say about Trump.

Chinese netizens know less about Biden or Baideng (白等), which literally means “wait in vain”. Biden’s name has been the basis of a popular meme that has been circulating on Chinese social media:

There has been little comment from Chinese politicians on the election or its outcome. However, China’s Vice Foreign Minister Le Yucheng said that he “hope[s] the new U.S. administration will meet China halfway” at a press conference on Thursday. 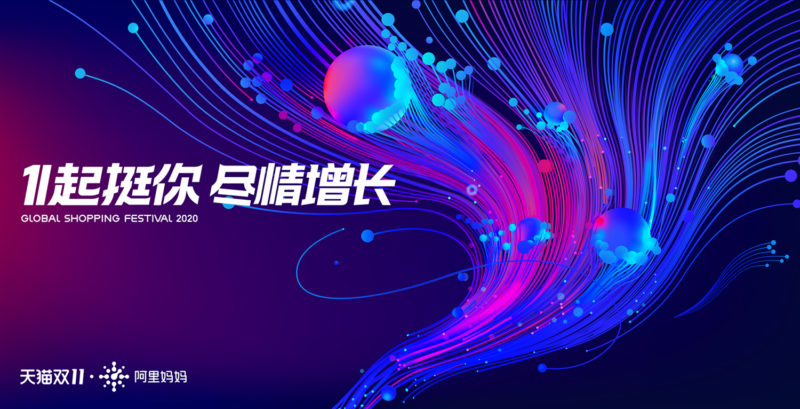 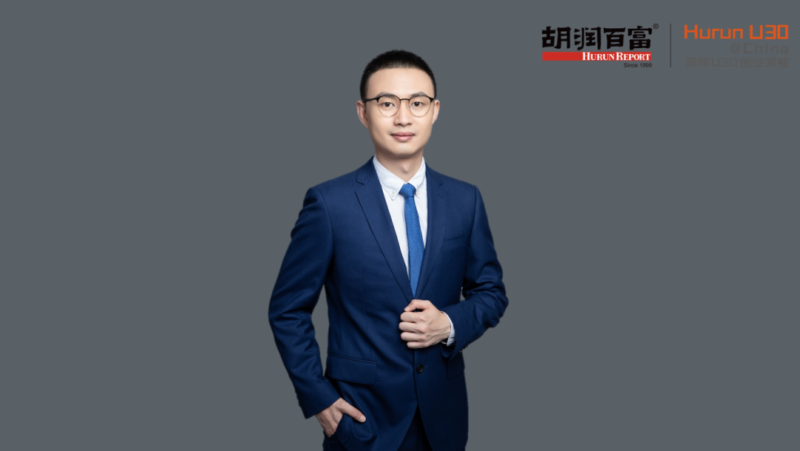 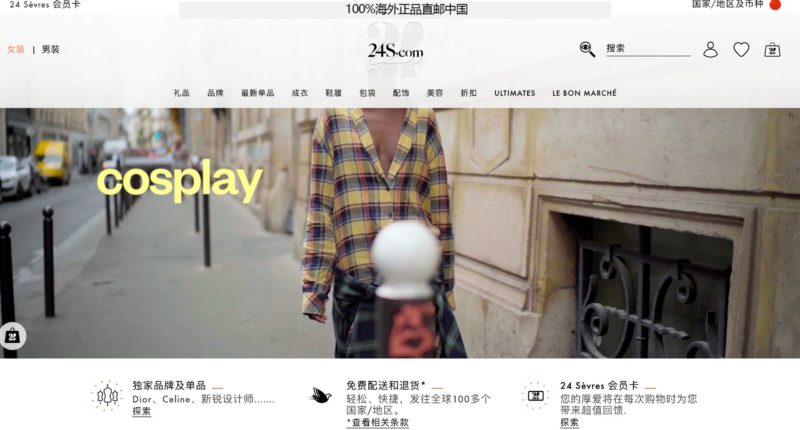 LVMH launches Chinese version of 24S ahead of Singles’ Day 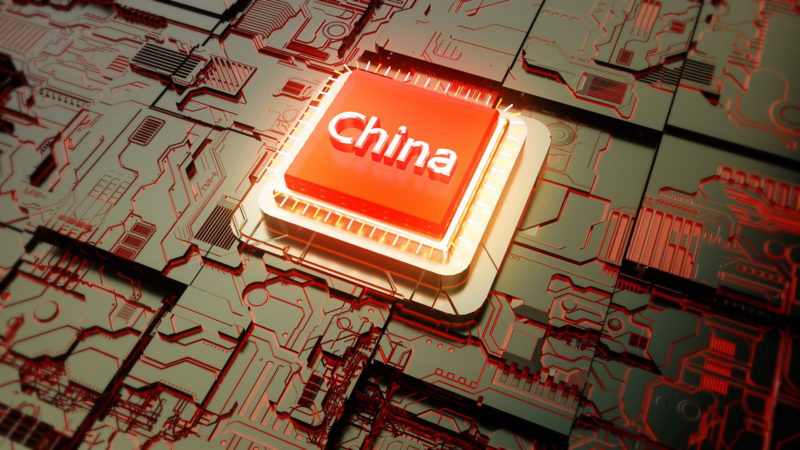