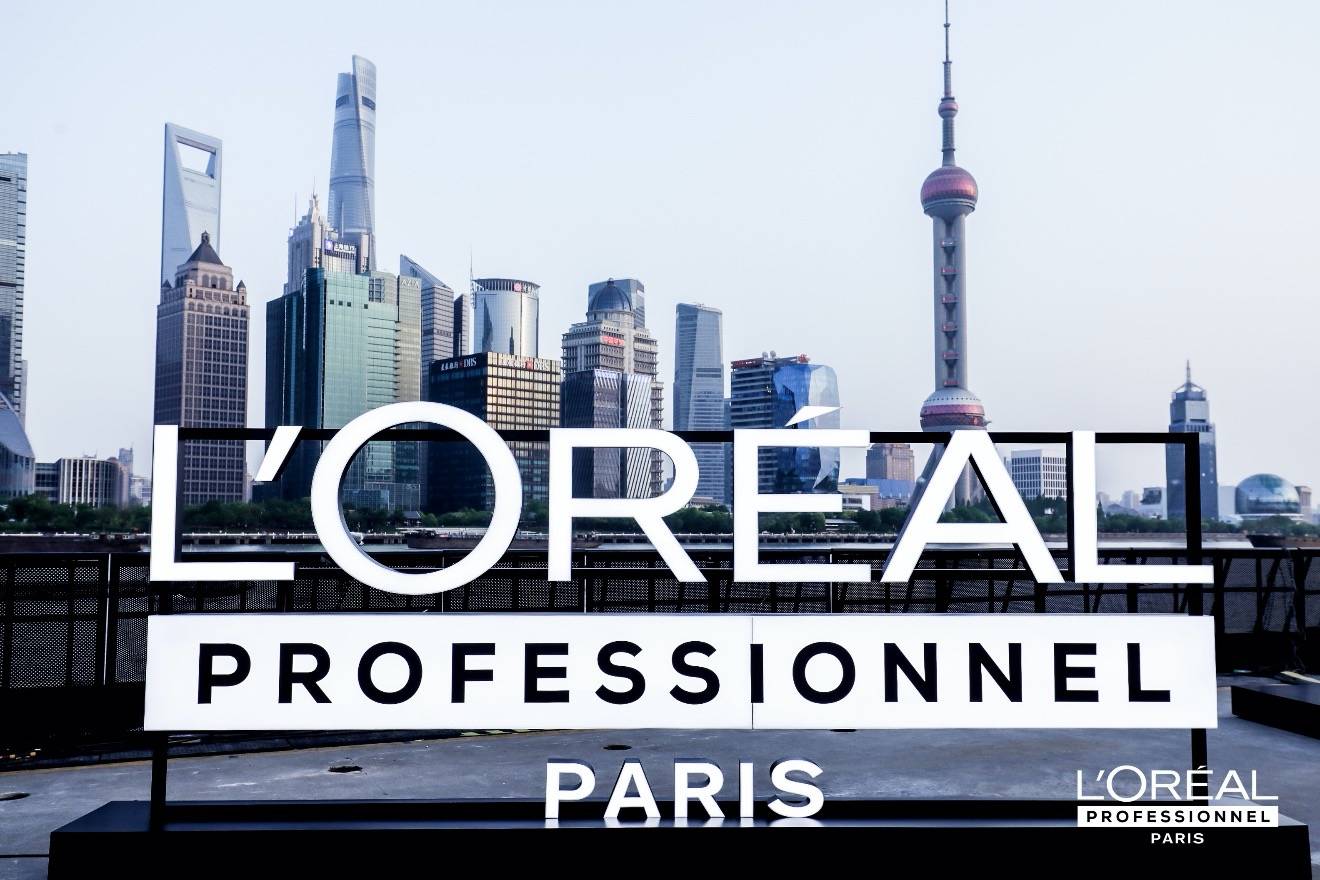 The first global Intelligent Fulfilment Centre owned by the international beauty giant L’Oréal laid its first brick on 12 October in the major prefecture-level city of Suzhou in the Eastern province of Jiangsu, which also hosts L’Oréal’s first plant in China – Shangmei Factory. Established in 1996, the factory underwent three expansions over the past 25 years and has become L’Oréal’s biggest plant in terms of output in the Asia Pacific region, with an annual capacity of over one billion units.

The foundation-stone laying ceremony also marks the commencement of the plant’s GMP (Good Manufacturing Practice for cosmetics) and running clean workshops. The smart centre covering a land space of approximately 90,000 square metres is expected to be in operation by the fourth quarter of 2023 and facilitate the Paris-based company in “providing customised services to a wider Chinese consumer.”

The smart hub will be the engine supporting the online and offline sales of L’Oréal’s cosmetic products including the general and active lines, as well as its professional haircare products. Equipped with automated sorting systems and the adoption of robotic devices, the new facility will enable L’Oréal to ramp up the number of its D2C (direct-to-consumer) parcels in the country by threefold by the end of 2025, as per a statement published on L’Oréal’s official WeChat account.

The upgrade has once again shown the global cosmetic label’s confidence in the Chinese market through a range of segments in the long term despite the country’s stringent zero-COVID protocols that are believed to have pushed businesses out. Last month the brand’s China Fund Meicifang Investment cashed in on Chinese fragrance brand documents worth more than 10 million RMB ($1.39 million), tapping into China’s growing interest in the premium fragrance market.

The latest move would allow the brand to optimise its original niche in beauty products while a levelled-up internal end-to-end ecosystem, from production to supply and sales, could also be a powerhouse for the company’s future expeditions into other territories in China. The addition of clean workshops, meanwhile, could not only ensure the brand’s cleanliness standards are compliant with Chinese regulators’ requirements but also adds to its endeavours in green consumption, which is valued more by today’s Chinese consumers. 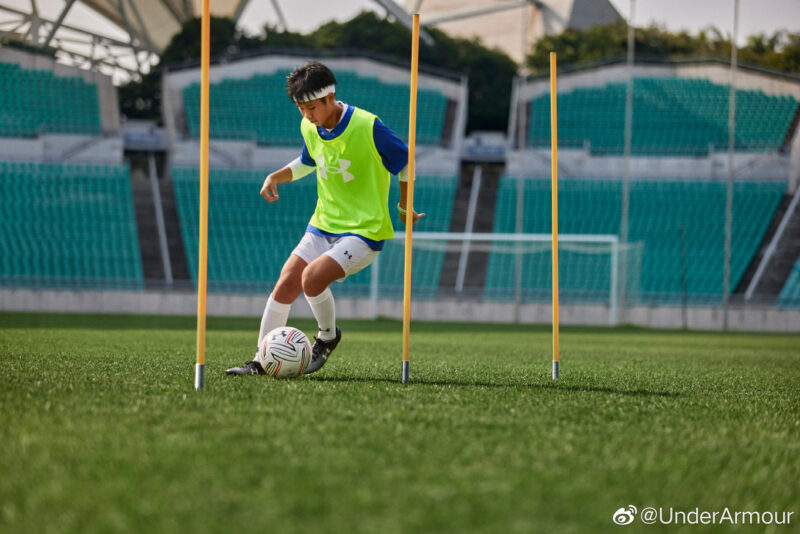 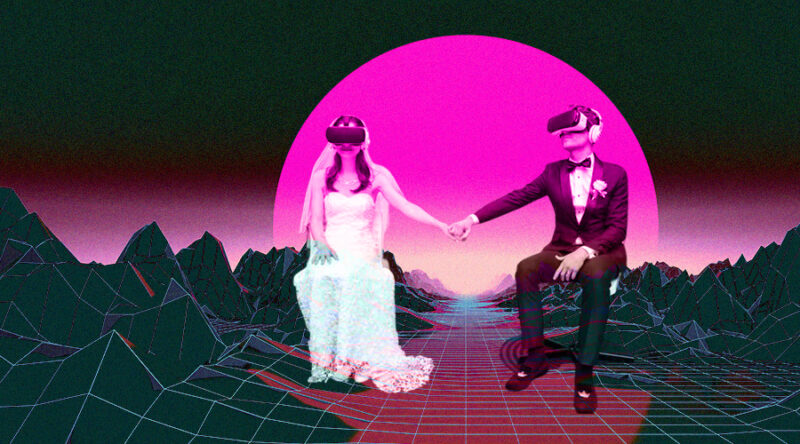 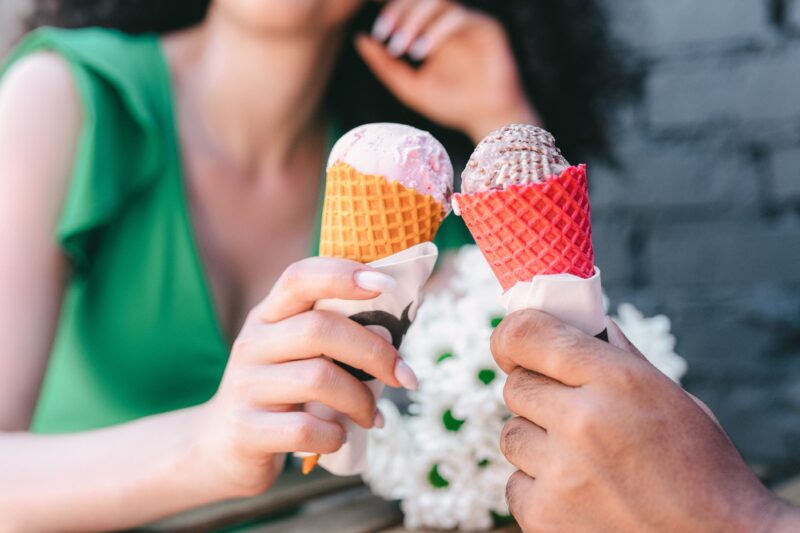