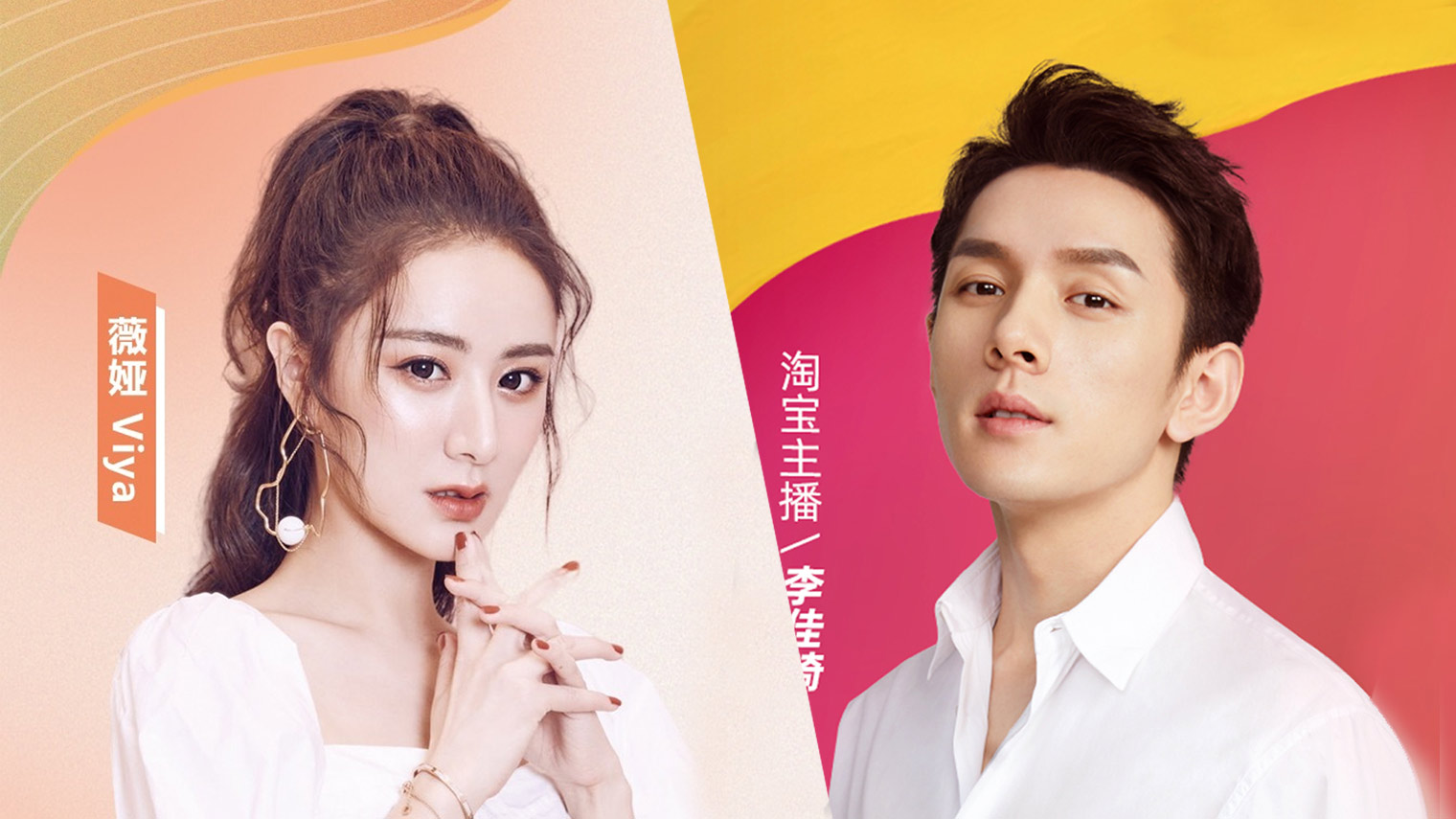 Pre-sales for Alibaba’s Singles’ Day shopping festival kicked off yesterday (October 21), earlier than usual this year. In the first 10 minutes, the transaction volume on Taobao Live surpassed that of the entire first day last year.

Cosmetics accounted for the most popular goods among consumers and 12 cosmetics products recorded more than 100 million RMB in the first hour of sales on the platform.

Top livestreamers Li Jiaqi and Viya took part in the promotions on Taobao Live. Li Jiaqi showed 126 products in his stream from 6pm to 2am, while Viya promoted 149 products during her 7 hour livestream. In total, the two gained 300 million viewers on October 21, with estimates that their total GMV amounted to 1 billion RMB. 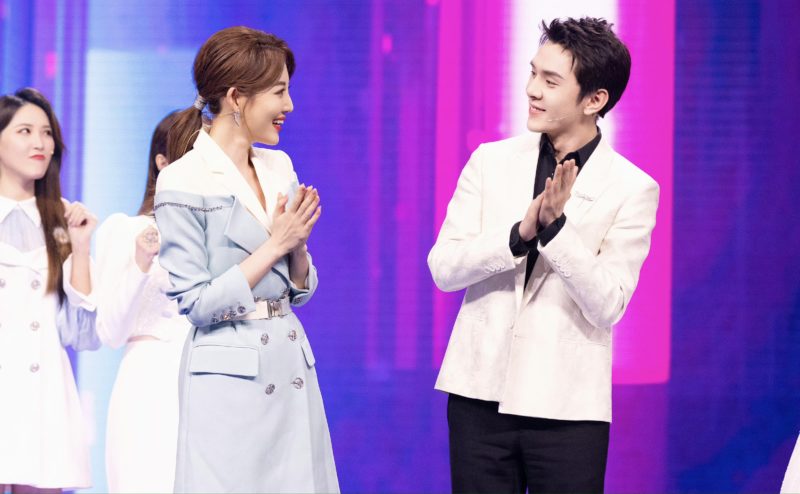 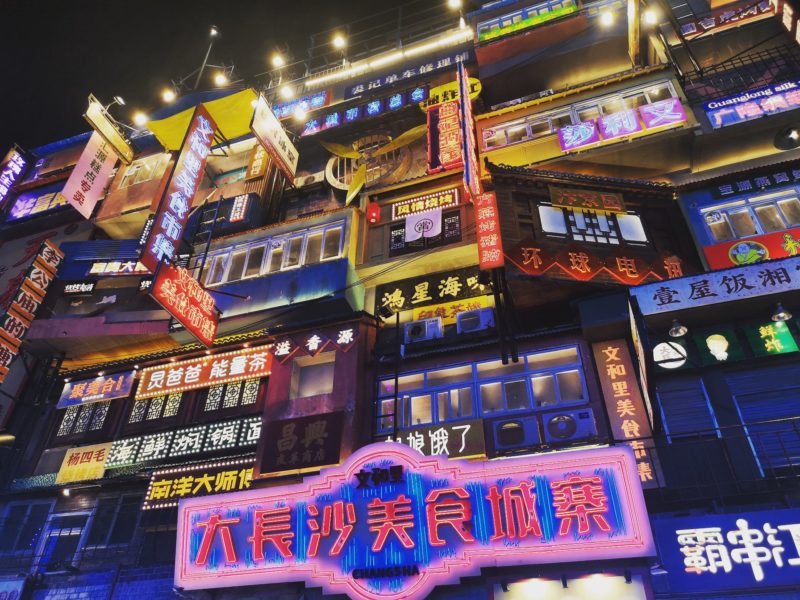 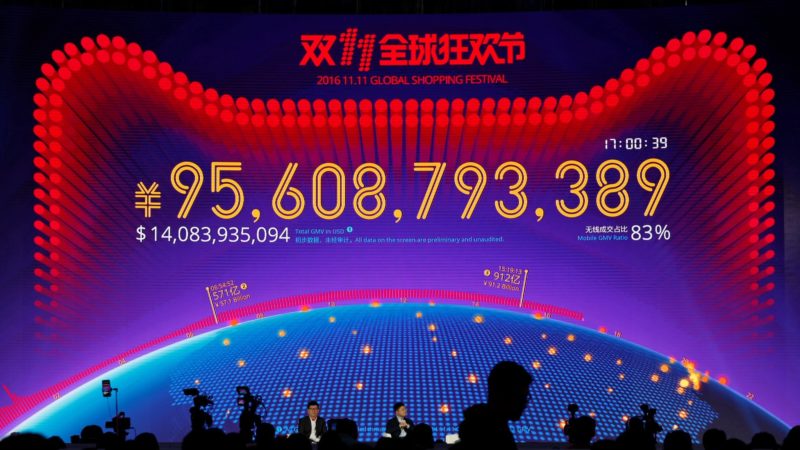