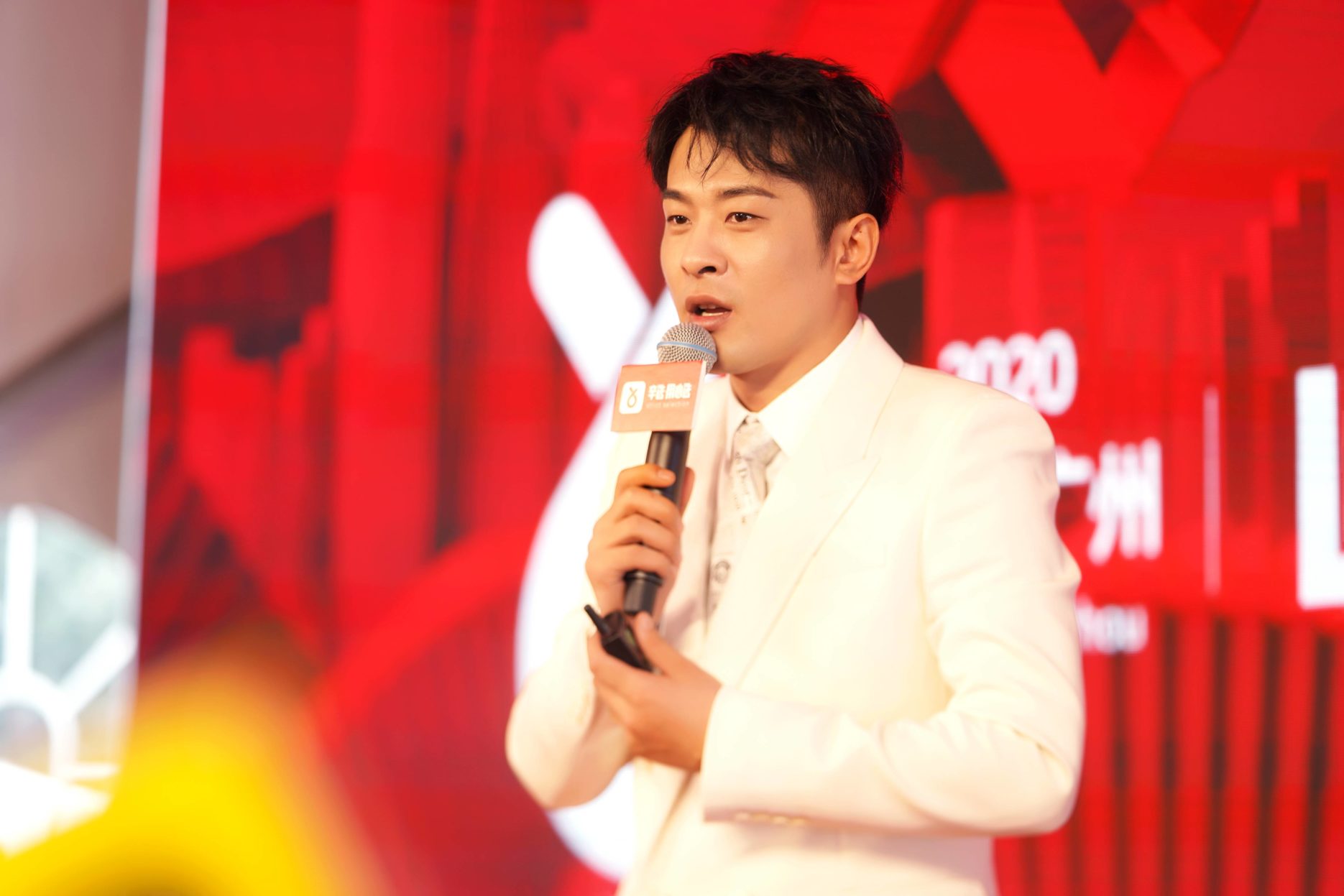 Kuaishou’s “King of sales”, i.e. the livestreamer and KOL Xinba, brought in 1.88 billion RMB in a 12-hour stream on November 1 to promote Singles’ Day. This did not just mark a personal best, but Xinba also broke the overall sales record in China’s e-commerce livestreaming industry.

Short-form video platform Kuaishou is one of China’s leading e-commerce livestreaming platforms. Livestreaming accounts for the largest share of Kuaishou’s annual revenue, and half of the app’s 2019 revenue of $7.2 billion was generated from livestreaming.

E-commerce livestreaming has become an extremely lucrative business and the sector is expected to reach 1.05 trillion RMB in 2020. One of China’s top salesmen in the beauty industry, Li Jiaqi, is predicted to hit a GMV of 20 billion RMB by the end of the year. Along with fellow popular livestreamer Viya, he sold a total of 1 billion RMB of goods for Taobao’s Singles’ Day pre-sales. 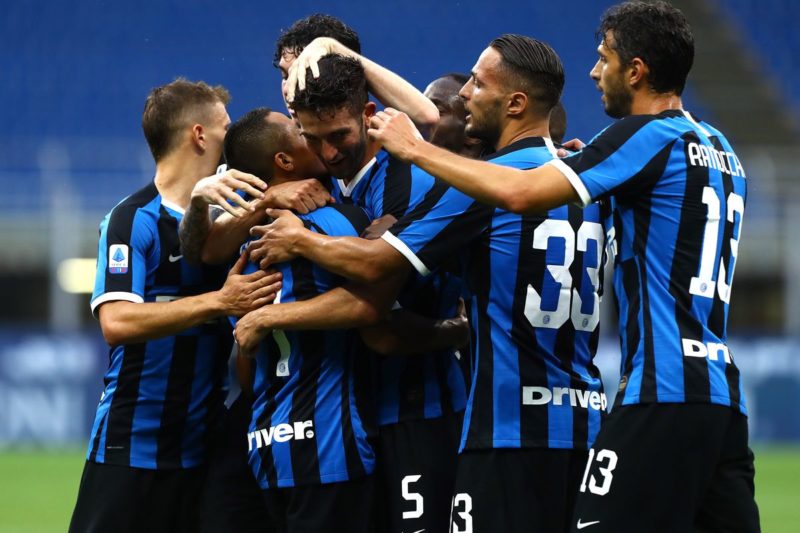 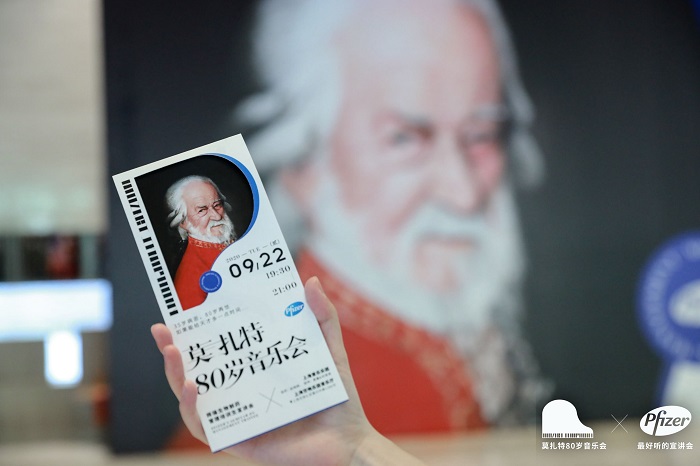 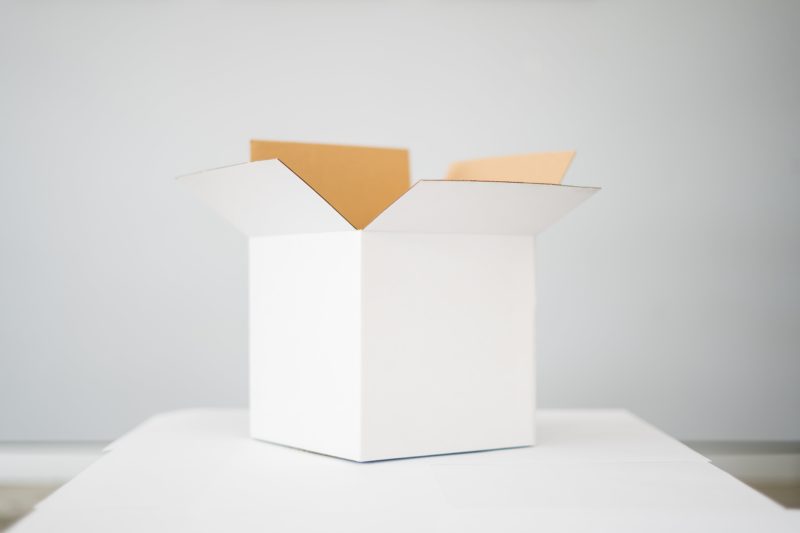 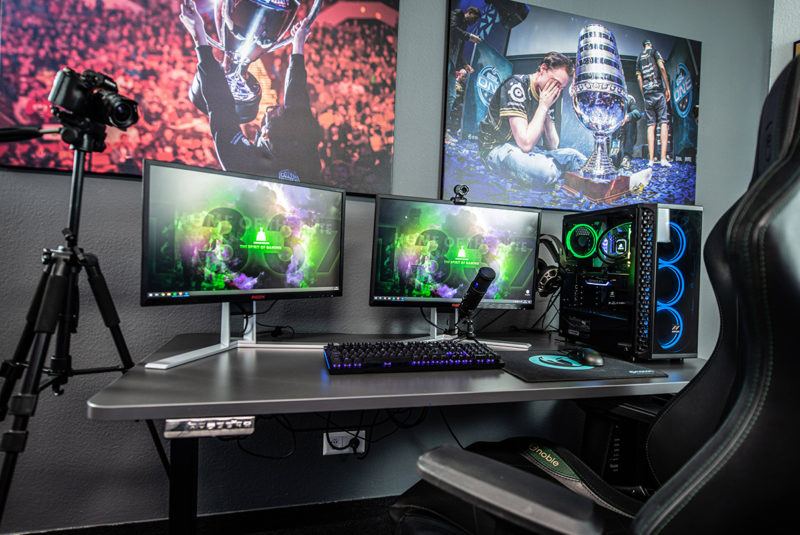