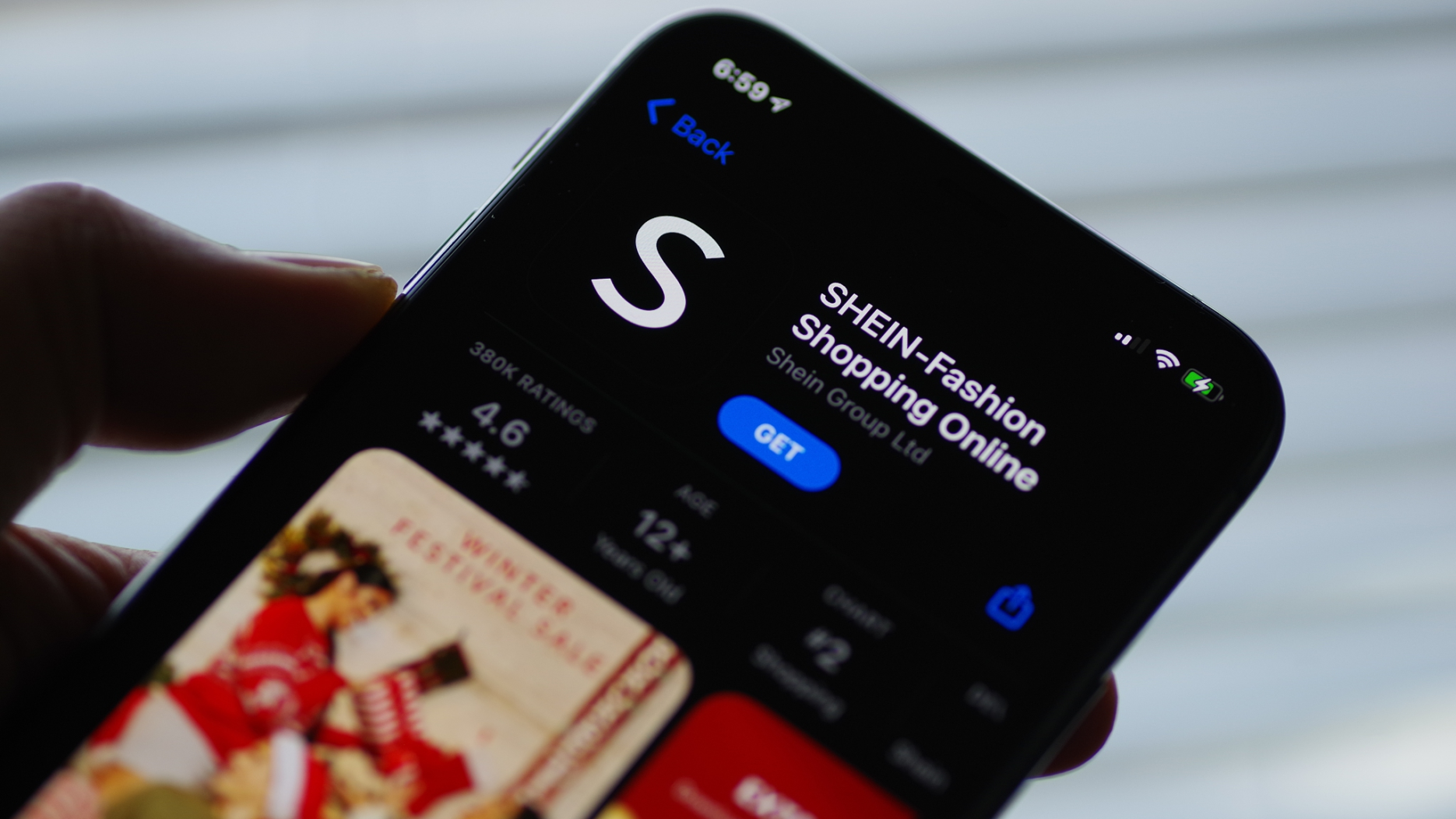 Chinese fast fashion retailer Shein is planning to shift its major assets to Singapore and recruit more employees in the new market. If you take a look at Shein’s LinkedIn page, it is clear that the headquarters of the Chinese company is now in Singapore instead of China. In the meantime, a Singapore company called “Roadget Business Pte. LTD” has taken charge of most of the operational work for Shein.

Shein, China’s most mysterious billion-dollar company was founded in Nanjing in October 2008 and has since expanded its business across the world whilst also keeping a low profile. Information about the brand’s founder and CEO Xu Yangtian (Chris Xu) can scarcely be found on the internet. According to Reuters on February 16, Xu has already become a permanent resident of Singapore to sidestep the tougher rules for offshore IPOs in China.

The company aims to double its employees in Singapore by the end of 2022, reaching around 200 in total. The recruitment plan includes many senior-level positions, including network engineers, E-commerce data analysts, operations engineers, and other positions related to the core business of the company.

Last year, Shein de-registered its main business in Nanjing and Xu is no longer the legal representative for the company. There is little doubt that Shein is slowly shifting the major business to Singapore. There have been rumours that the company is seeking a $47 billion IPO in the US. However, China’s new rules of offshore listings make it difficult for Shein to seek foreign investment and expand its ever-growing business. The recent move is likely a solution to combat the restrictions.

In early 2021, Shein’s valuation had reached $50billion compared with $15billion when the company completed E-round funding in August 2020. The Shein App has been downloaded at least 75 million times in the App Store in the first half of 2021. They surpassed Shopee and Wish, paving the way for them to become the world’s No.1 online fast-fashion brand.

The huge success of Shein is down to the stable clothing supply chain in China and its strong online presence in foreign markets. The change in decision marks a new chapter for Shein’s growth and more opportunities await the Chinese fast-fashion retailer. 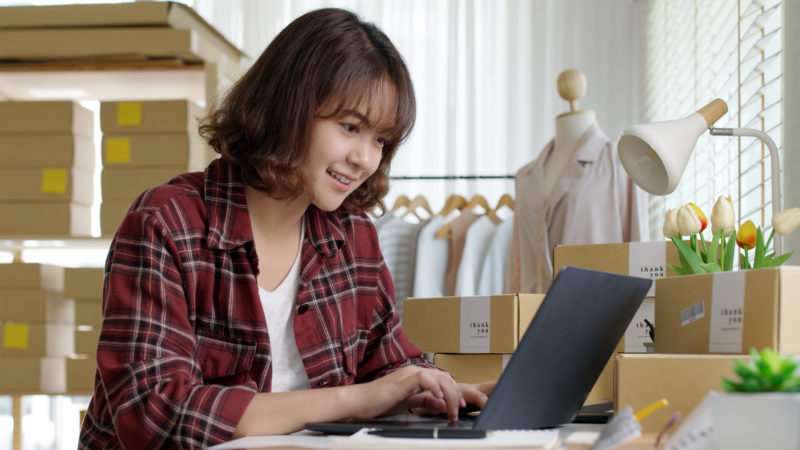 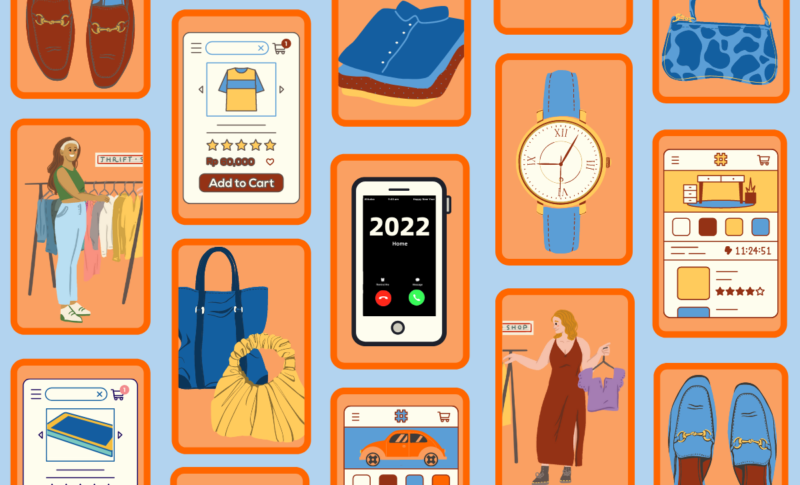 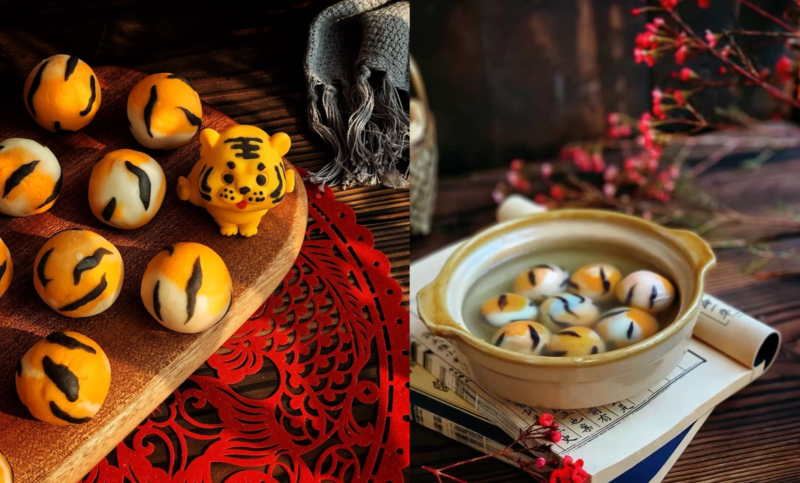 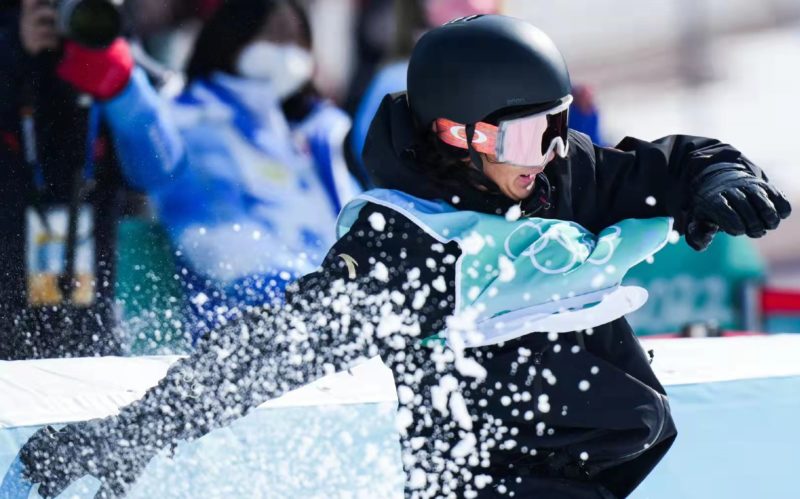