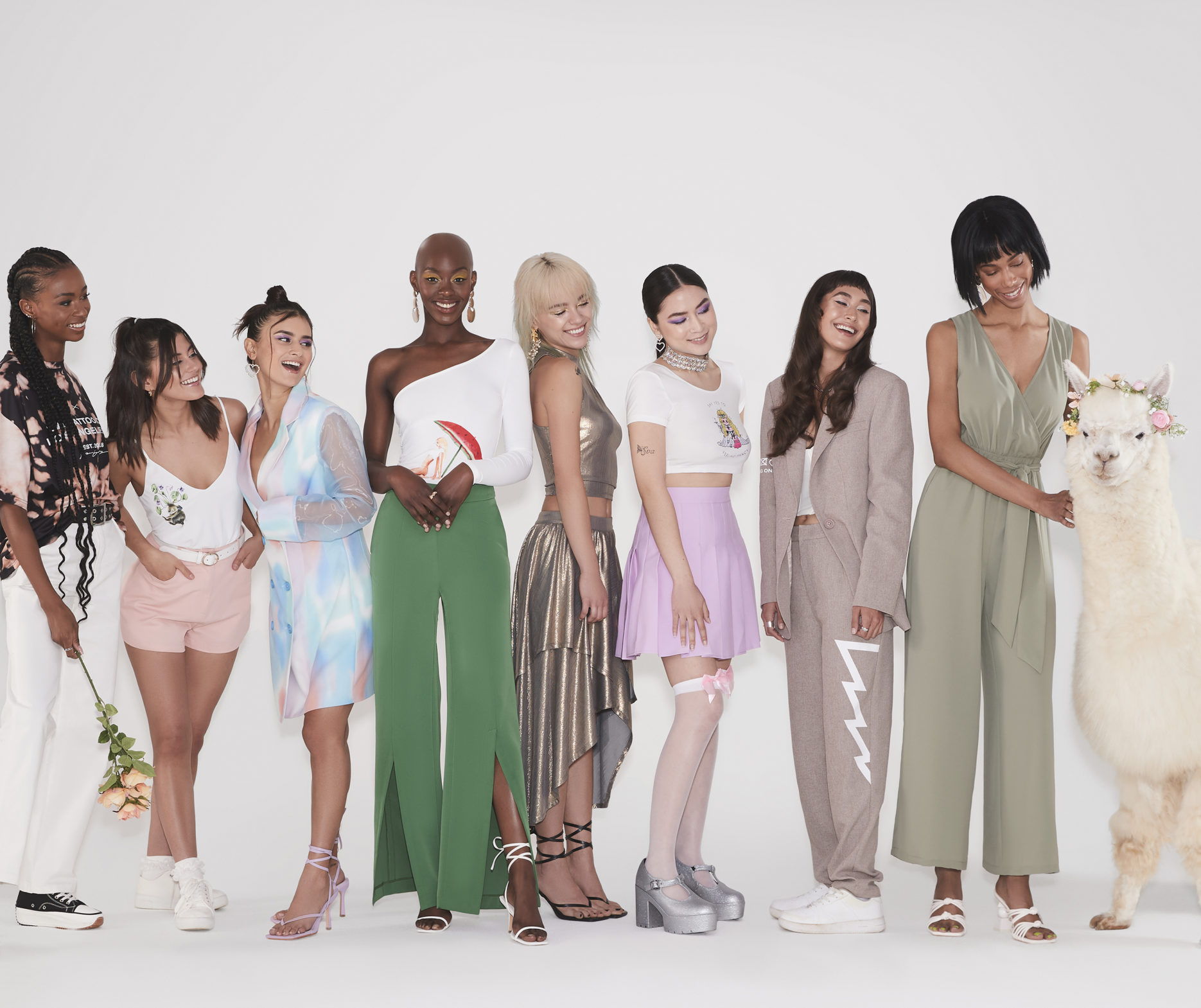 SHEIN, China’s most mysterious billion-dollar company, is rumoured, yet again, to be revisiting an IPO on New York Stock Exchange this year, as according to Reuters on 25 January. It is also reported that the company’s founder Chris Xu is considering changing into Singaporean citizenship, to sidestep the tougher rules for offshore IPOs in China, as according to two people familiar with the matter, who don’t want to be named due to the confidentiality involved.

However, in response to the news, a spokesperson for SHEIN said the company “has no plans to IPO (Initial Public Offering), and its CEO Chris Xu has not applied for Singaporean citizenship.” Despite the second-time denial, expectations of this company going public remain high, and with their lack of transparency, this assumption is furthered.

It is believed that the US is one of the biggest markets for SHEIN, and a strong appetite for such fashion e-retailers has been shown among American investors, as stated by Neil Saunders (retail analyst and managing director) at GlobalData in an interview with Retail Brew. The market interest would lay an essential foundation for an overseas listing for the company and the match of ambitions from SHEIN to enter the market, along with American investment, would mean a far smoother and successful entry to the American market.

In the meantime, SHEIN has been riding high as to its market valuation, with its rapid rise in recent years, another crucial factor that would draw in investors. It is estimated that the company’s sales had reached $10 billion in 2020, and another pull in 2021 to hit $15.7 billion, which has pushed the market valuation of SHEIN to about $50 billion in 2021. With the company’s growth showing no signs to slow down, SHEIN is naturally believed to be worth investing into, with an incredibly large customer base and backing already that is clearly only likely to rise.

In fact, this is not the first time SHEIN was reported to seek for IPOs. Last year the company was rumoured to be preparing for a $47 billion IPO in the US, which was also denied by SHEIN back then. The news soon died down, due partly to uncertainty in the market, amidst the rising tension between the US and China. Meanwhile, China’s new rules regarding the filing regime for offshore listings have also made it more difficult for Chinese companies to seek overseas investment, making expansion even harder.

With those challenges expected to continue, it remains to be seen if SHEIN could make its debut in New York. If it is to be forthcoming, SHEIN would make history by becoming the first Chinese equity listed in the US since the Chinese regulator toughened its oversight of overseas listing last July. The IPO would also become another stride by this Chinese company in boosting its position in its main overseas market in the US. 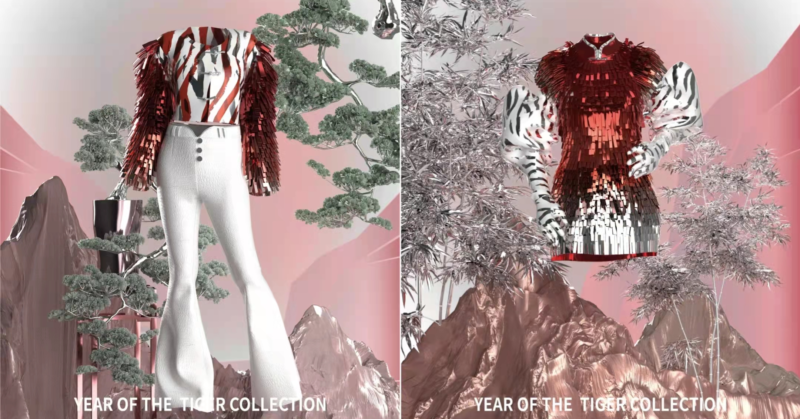 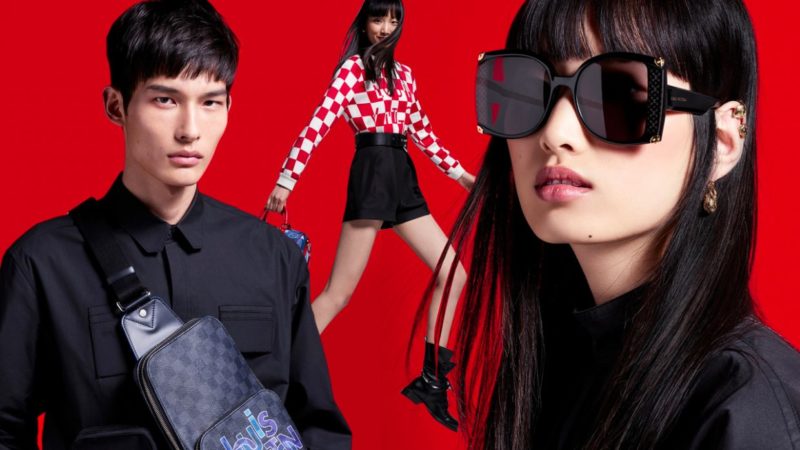 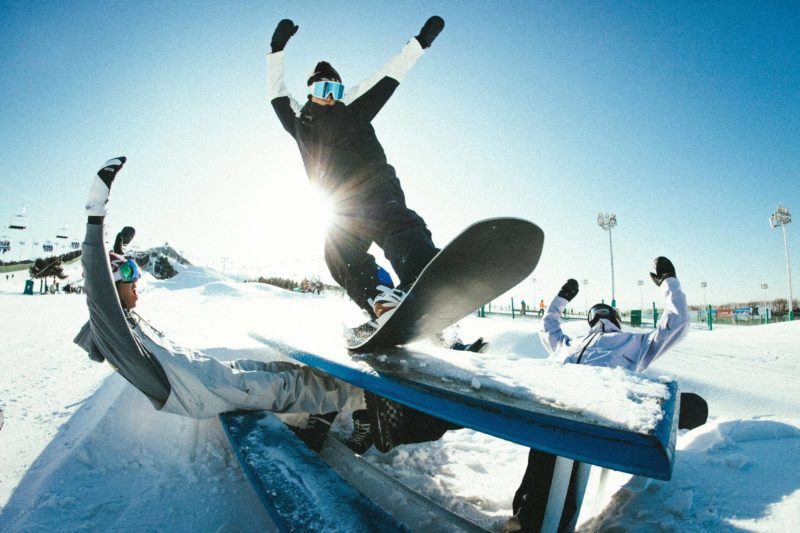 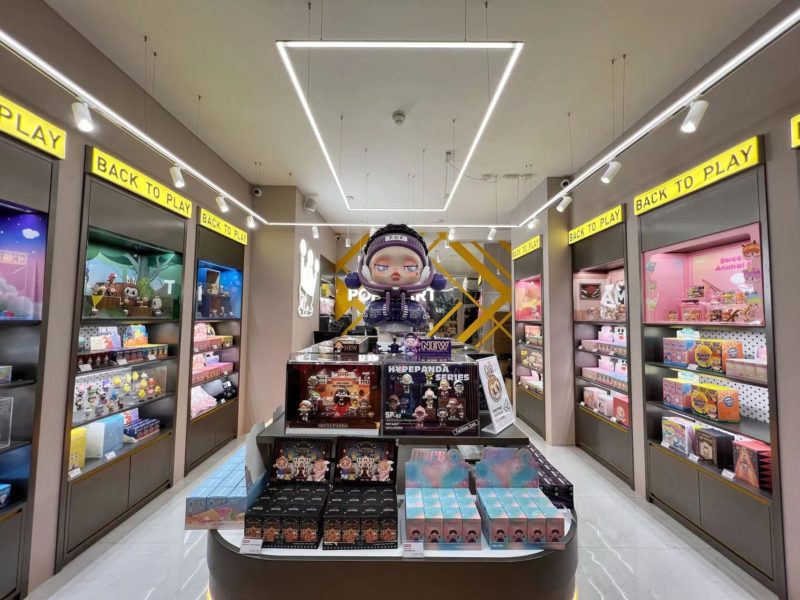