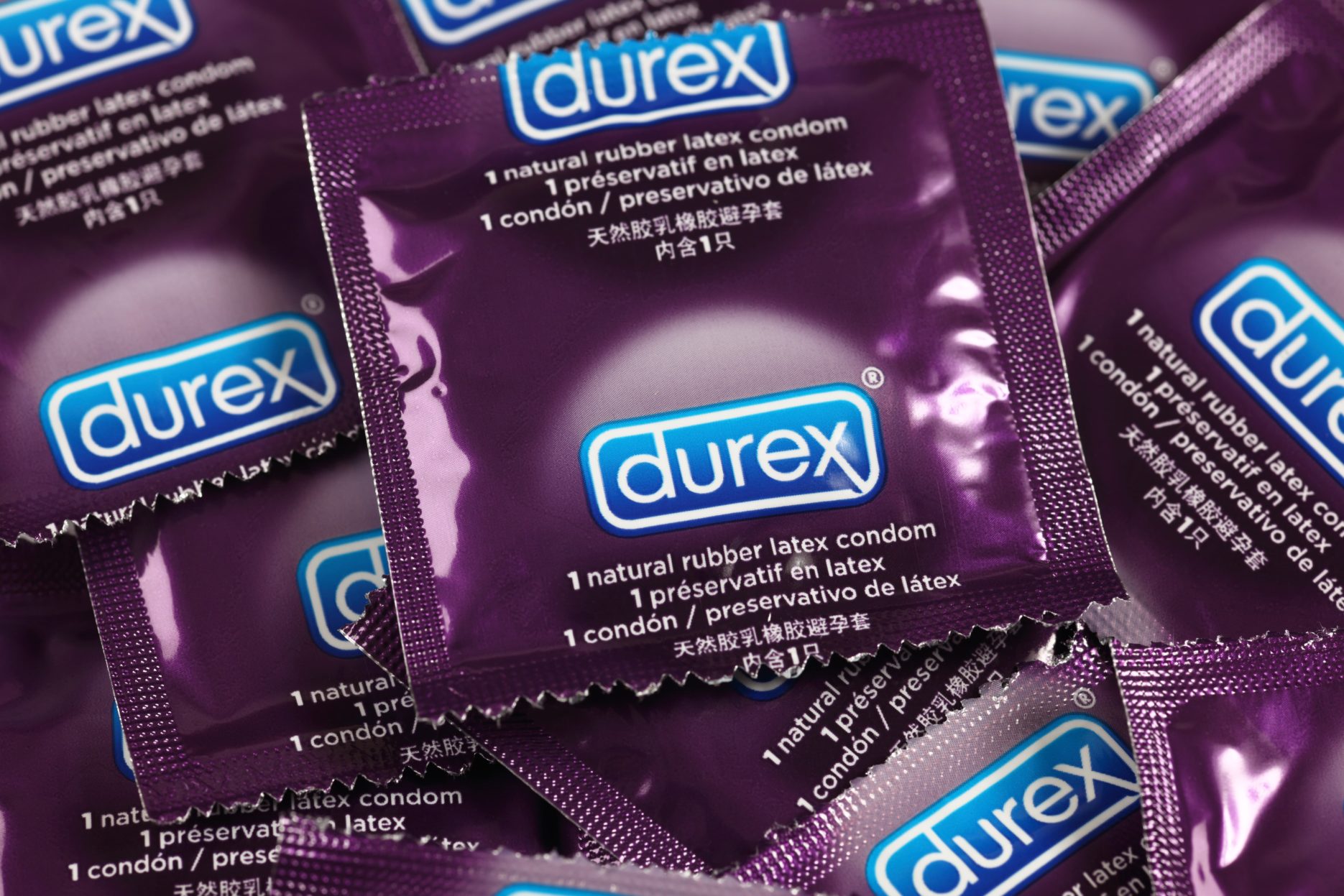 An enterprise search has revealed that international condom brand Durex was fined 810,000 RMB on July 8 for violating China’s Advertising Law by publishing adverts on its Tmall store that contained “superstitious and vulgar content”.

This is not the first time that Durex has been fined. Its official Weibo certification company, Stern Shuangjian Trading Co, was punished last December for adverts which “obstruct[ed] social public order and/or violate[d] good social customs”.

A joint campaign between Durex and milk tea brand Hey Tea in April 2019 caused a lot of controversy on social media after they posted an advert with the tagline “tonight not a drop left”. The companies were also forced to change the copy on posters from “your first taste is the most precious” (你的第一口最珍贵) to “you’re the kind of nice guy I like to drink” (你是我爱喝的奶nice盖guy).

Recently, Durex has become a hot search on Weibo as netizens have discovered the company’s clever word-plays and often bold posts. After Apple’s release of their first 5G iPhone on October 14, Durex replied with the comment: “5G is fast, but you can slow down.” Durex has 3 million followers on Weibo.

Durex used a witty play on words to adapt a traditional Chinese poem for their Mid-Autumn Festival campaign. 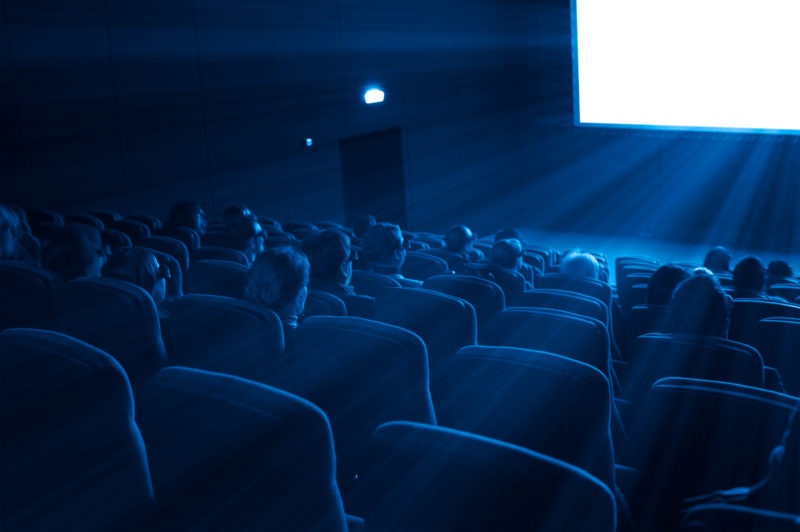 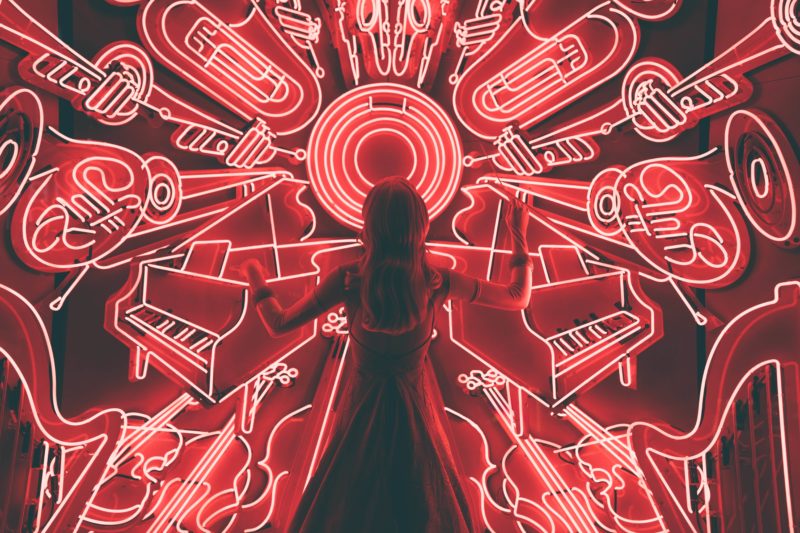 TikTok and Billboard to launch new music program in Japan 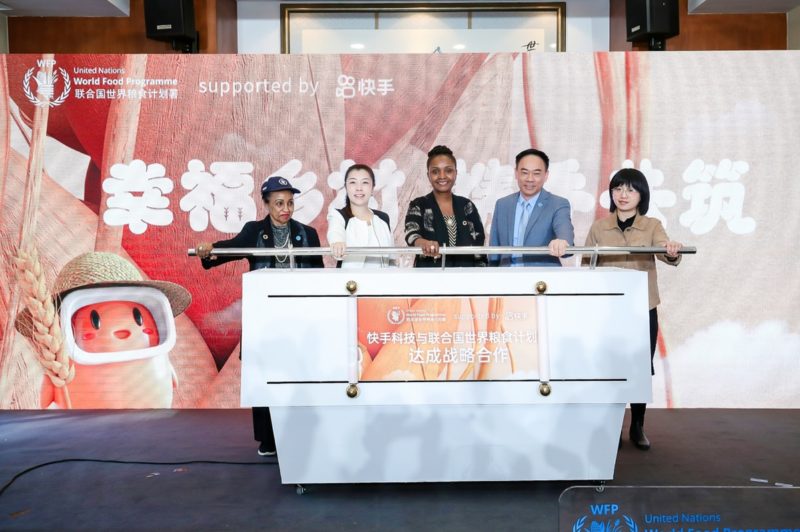 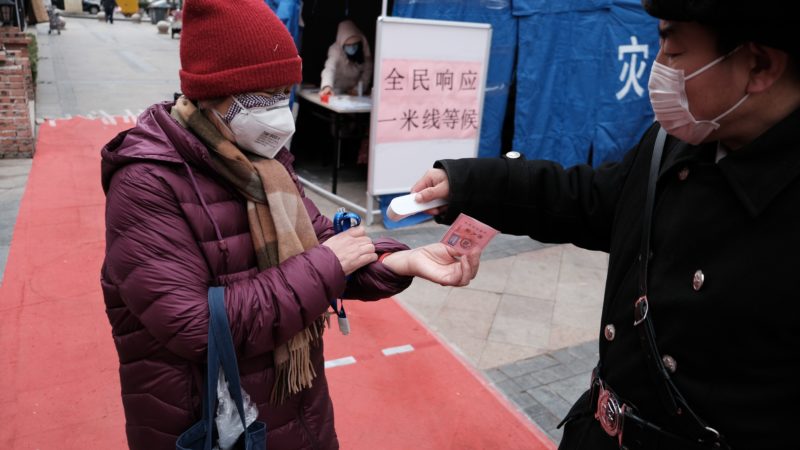 Over 7.5 million Qingdao residents tested for COVID-19 in 2 days