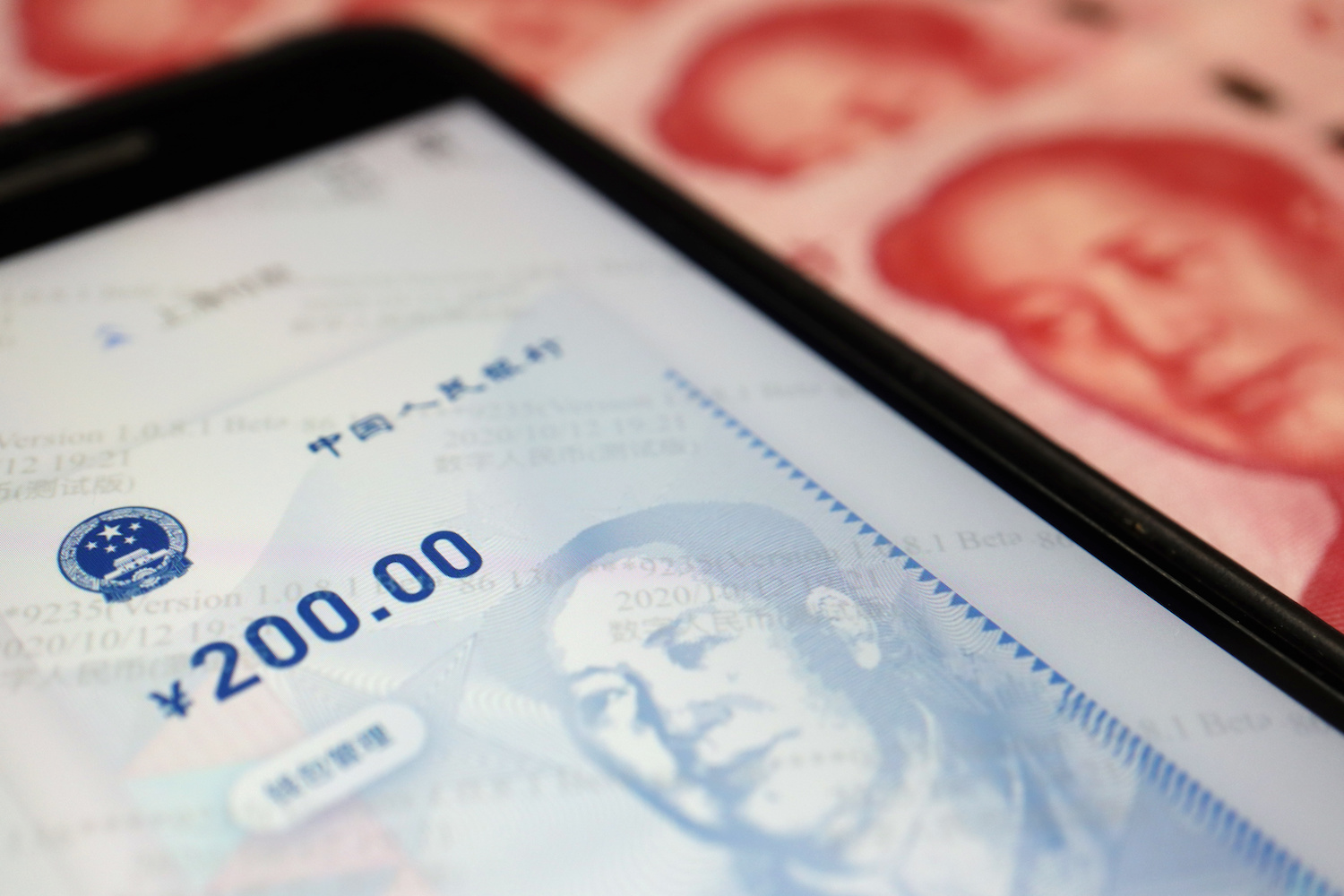 China’s digital currency is rapidly expanding with trials taking place across the country in a variety of applications, including at shopping festivals, for transportation and as a form of payment. This follows the recent news that six cities (Shanghai, Hainan, Changsha, Xi’an, Qingdao and Dalian) began participating in trials for China’s digital RMB in 2020, joining the existing pilot areas of Shenzhen, Suzhou, Xiong’an, and Chengdu.

Shanghai first took part in digital RMB pilots at the end of last year, but the city will scale up trials next month as it will be a form of payment for Shanghai’s ‘Five Five Shopping Festival’. This is not the first time that digital currency has debuted at a shopping festival. Last December, 20,000 orders were made using digital currency on e-commerce platform JD.com during Suzhou’s Double 12 festival.

On April 26, Hainan became the first province to pilot digital RMB across the whole region. It can be used as a form of payment in multiple scenarios across the province. Yesterday, a launching ceremony was held at the Haikou Passenger Transport Terminal to mark the first use of digital RMB in Hainan’s transportation industry.

In December last year, Meituan, Bilibili and Didi took part in Suzhou’s pilot and issued salaries in the form of digital RMB red envelopes to employees with certain bank accounts. 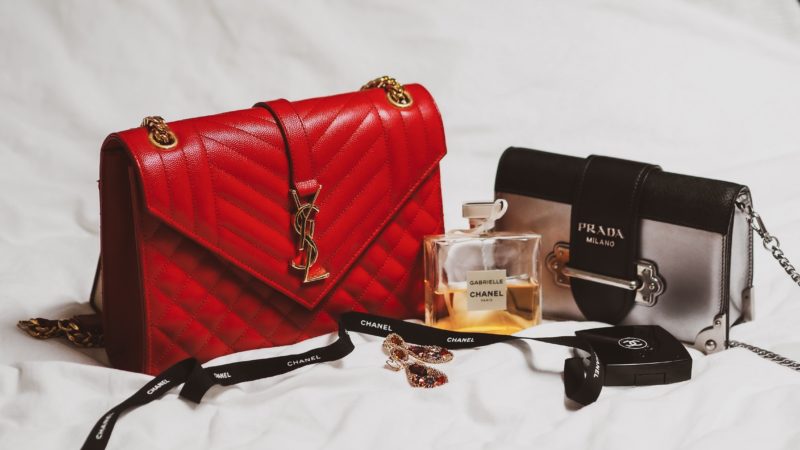 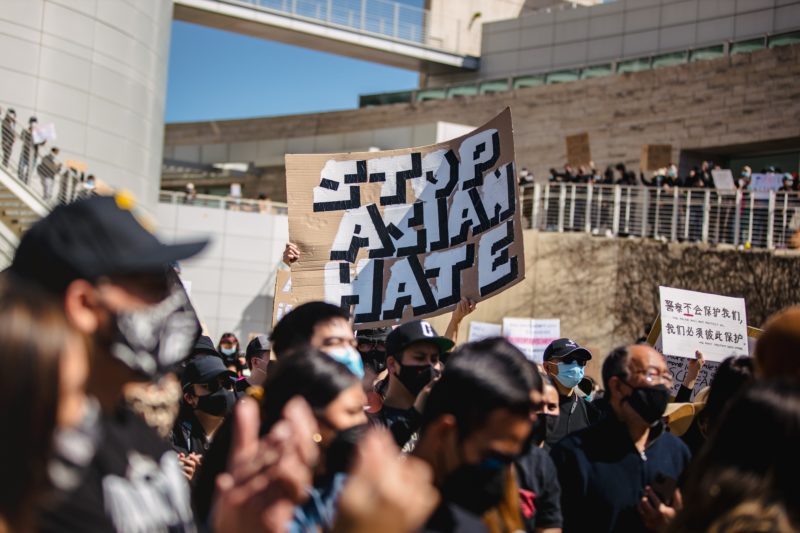 Travel galore – how Labour Day is celebrated in China 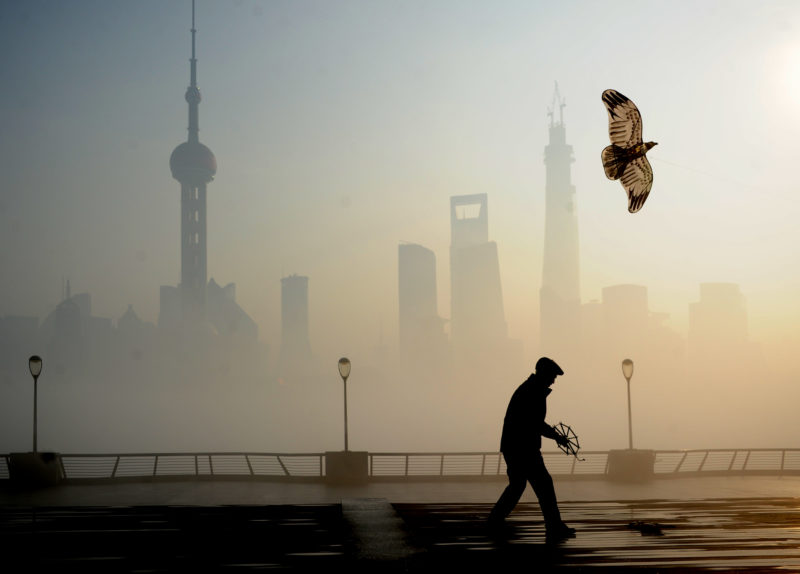