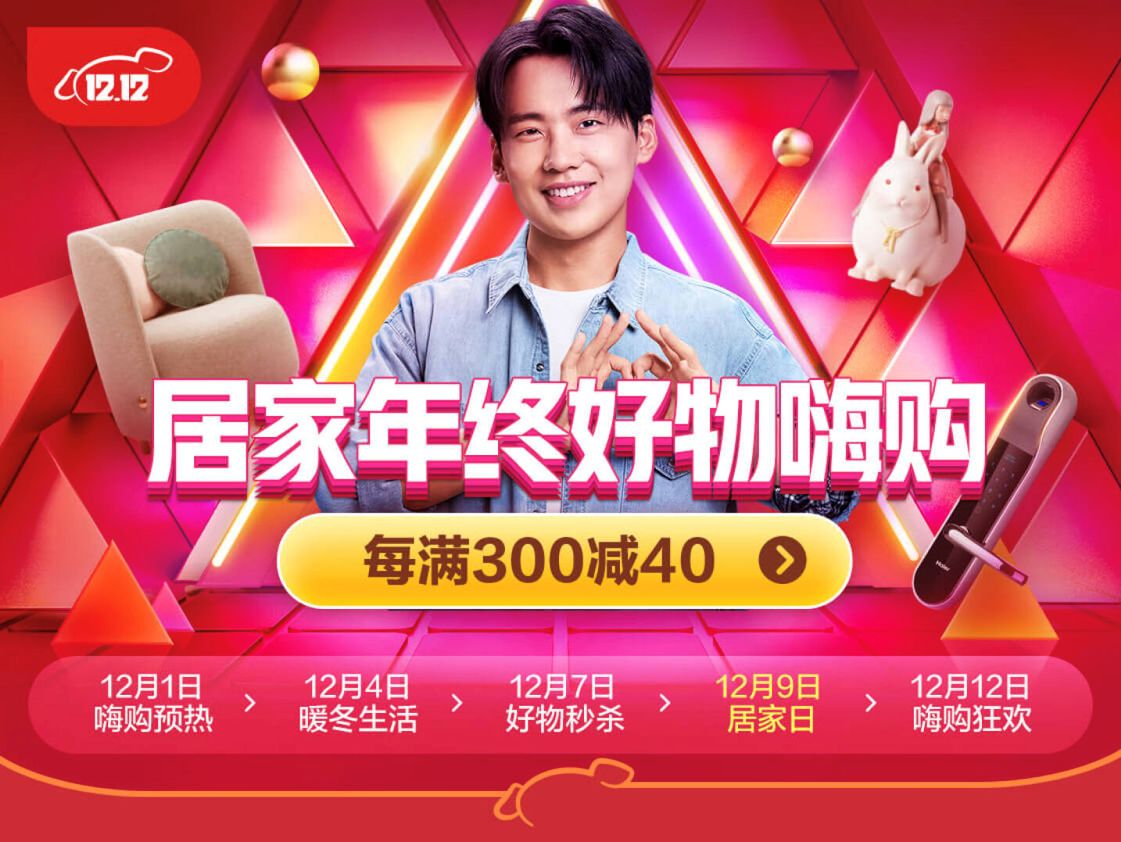 Suzhou officials distributed 100,000 red envelopes, each with 200 RMB of digital currency, for Double 12 shopping festival. In the 24 hours after the envelopes’ release at 8pm on December 11, over 20,000 orders were made using digital currency on e-commerce platform JD.

On December 11, the official WeChat account of “Suzhou Release” announced that 100,000 successful applicants would receive the digital RMB red envelopes. The money could be redeemed online or at designated offline merchants within the Suzhou area through the “Digital RMB app”.

The money giveaway was to encourage Suzhou residents to shop during Double 12, a shopping festival invented by Alibaba’s Taobao in 2013 to follow Double 11 or Singles’ Day‘s success. 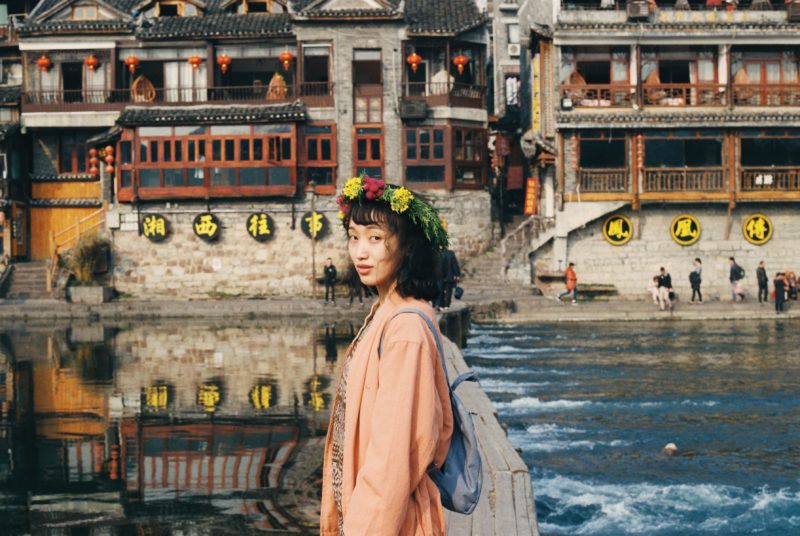 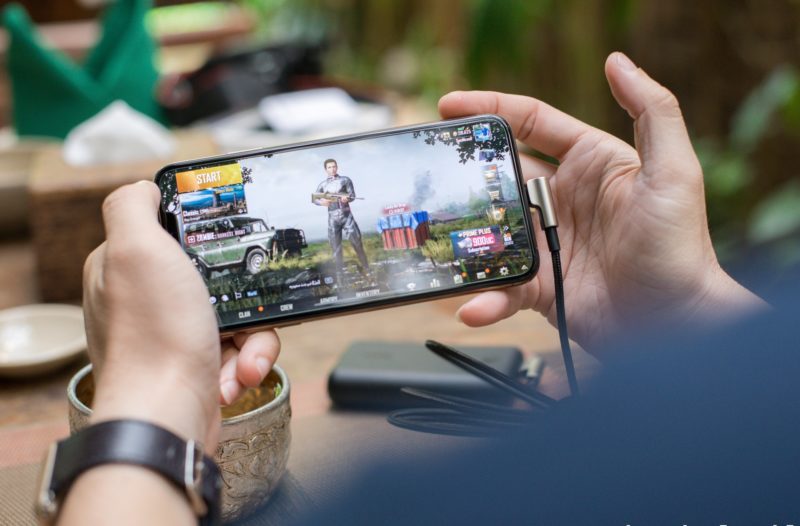 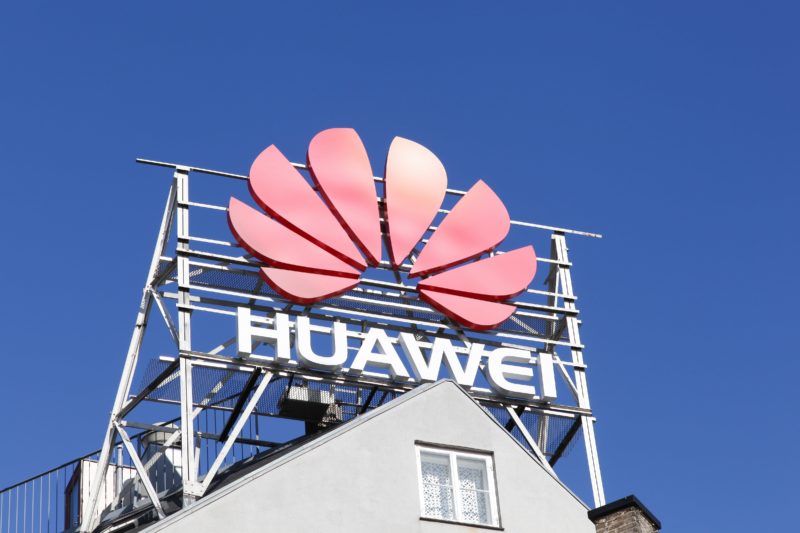 US rejects Huawei’s request to remove it from “threat list” 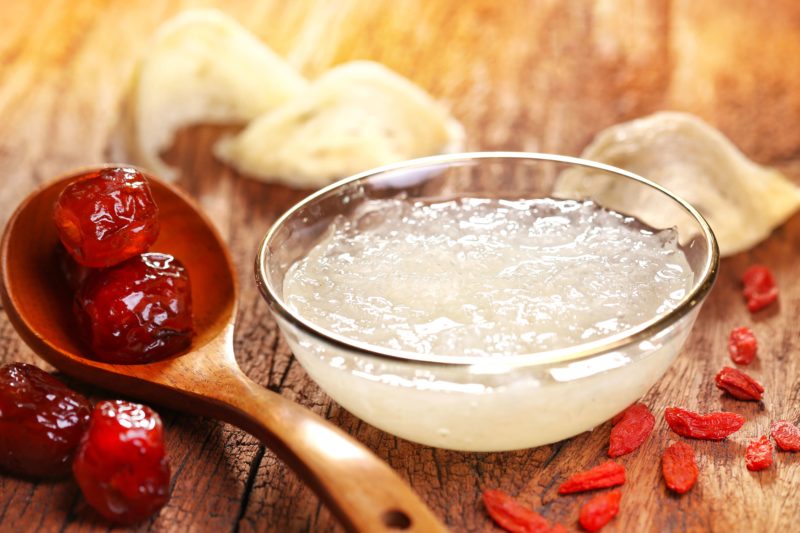