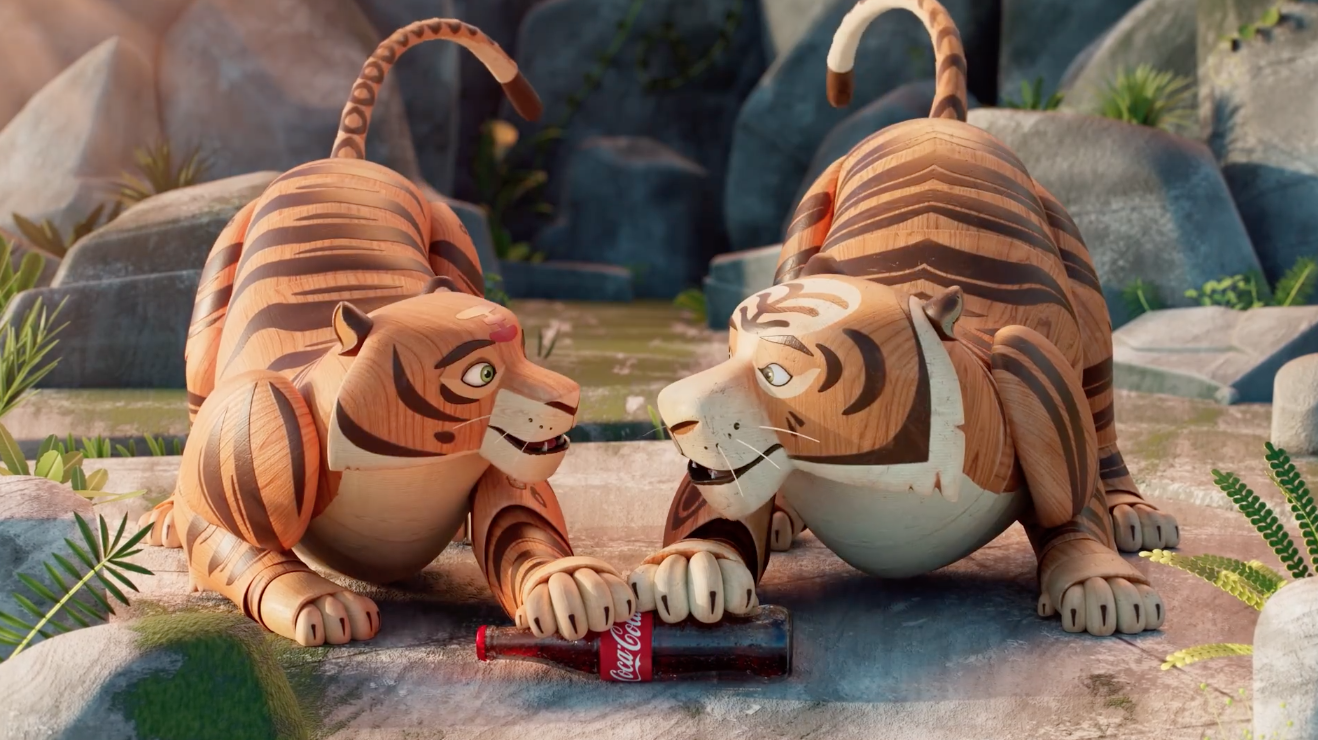 There is nothing more important than a reunion dinner, or tuan yuan fan in Chinese, literally a feast with family members on the most important celebration in the Chinese calendar – Spring Festival. Also known as Chinese New Year, which arrives on 1st February 2022, with massive excitement for the Chinese population and brands alike.

Having captured the significance of this tradition to the Chinese people, the American carbonated soft drink manufacturer Coca-Cola has released a short film featuring the important occasion with an animated tiger family. The short video is clearly dedicated to the Chinese market, as part of the brand’s Lunar New Year campaign that celebrates the Chinese zodiac of the tiger, showing a level of cultural respect and insight necessary to endear Chinese consumers.

The animation is also a smart adaptation of the American animated film Kung Fu Panda, which was tailored specifically to appeal to the audiences in the world’s fastest-growing movie market – China. The movie saw continuous hits in the country with traditional Chinese cultures such as Kung Fu, the beloved Panda (that is also a symbol of China), and his love for noodles – one of the most popular staple foods for the Chinese people – incorporated throughout.

By playing on Chinese consumers’ nostalgia and appreciation of Kung Fu Panda, whilst also paying respect to the Year of Tiger, Coca-Cola is able to win the hearts of consumers across China.

The recreation based on this hit film has unsurprisingly resonated with many Chinese fans of the original and has skilfully tapped into the guochao trend, or national wave, that continues growing in popularity, with Chinese young consumers embracing modern products infused with a cultural edge.

While the brand’s signature drink Coca-Cola is naturally the protagonist of the animation, the video, also highlights some of the foods that Chinese people would prepare for a special occasion like a family reunion.

The combination of a western product and Chinese tradition is another shrewd adjustment made by the brand based on its deep understanding of the culture. Such clever marketing strategies are necessary for brands, and especially international ones, to have success within the Chinese market. By continuing to pay attention to these key features of Chinese society, Coca-Cola is able to grow even more into one of the largest consumer economies in the world. 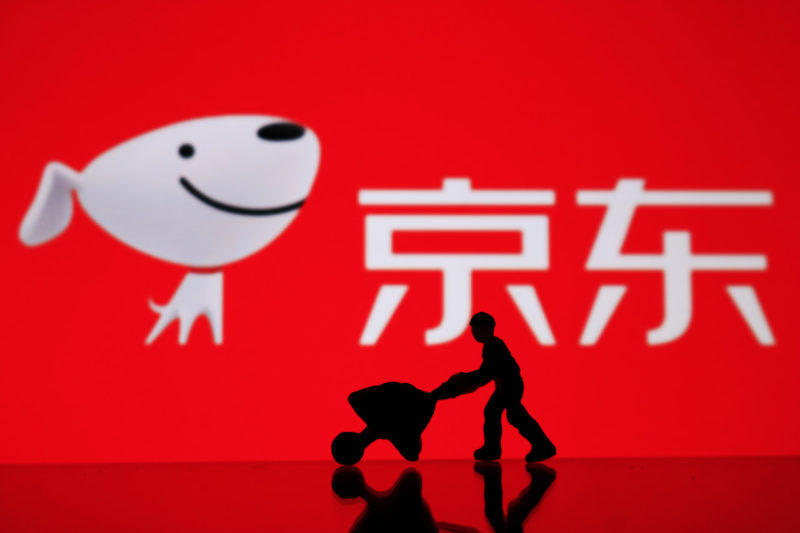 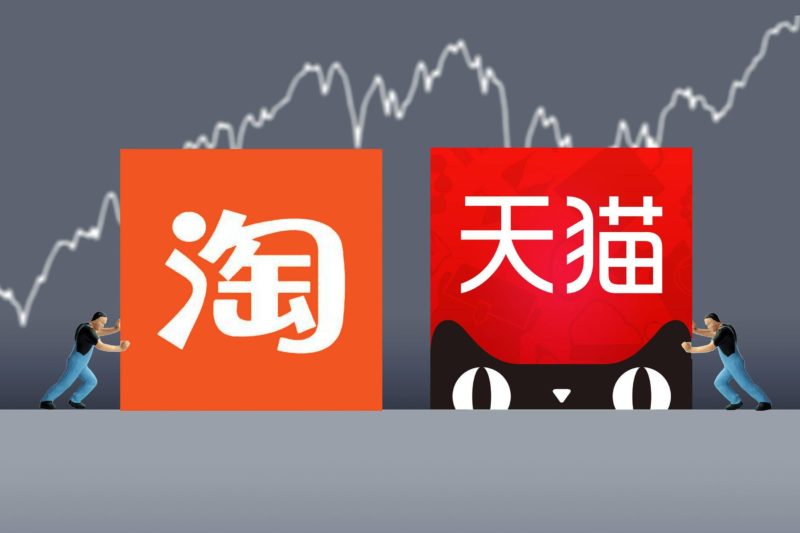 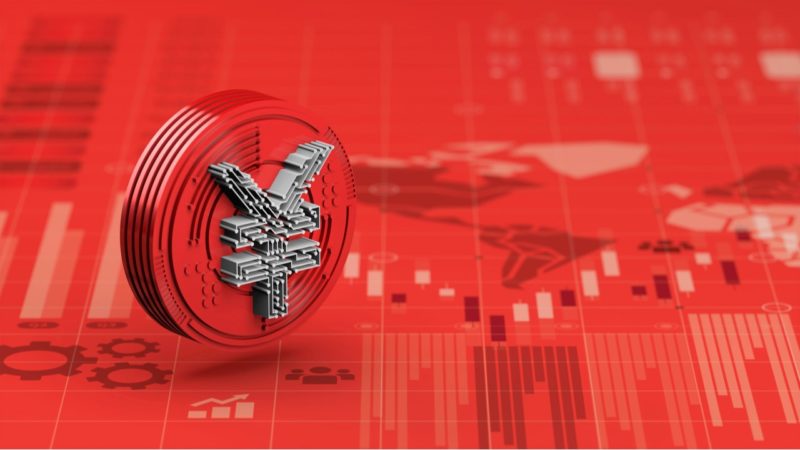