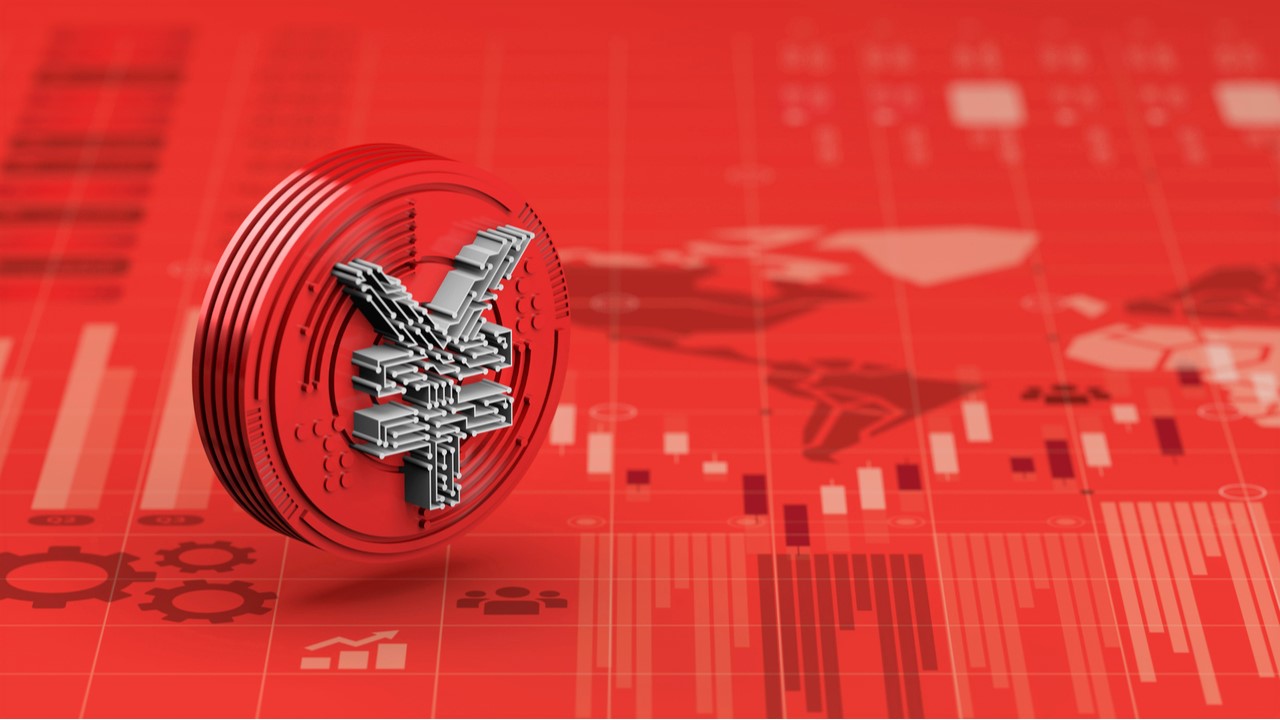 The food delivery giant Meituan has seen a daily increase by 18 times in its users switching to digital RMB for online payments since the beta version of China’s digital yuan wallet application went live on 4 January. The total number of daily transactions made in the digital currency on Meituan has also grown by 15% as of 7 January, as per the Chinese media outlet Beijing Youth Daily.

The platform had been delivering more than 43 million takeaway orders daily, as according to Meituan’s third-quarter report in 2021. It can be expected now that a large value would be converted into digital currency with the interest continuing to grow, showing not only a willingness to adopt the new digital currency but also the potential for increased business for Meituan as more move to the new RMB.

It is also understood that takeaway is the first application scenario that fully adopts digital yuan in China. Not only could the digital currency be used to pay for food orders, users who opted for the new payment method can also enjoy discounts paid in digital yuan in the format of electronic “red packets”. Such incentives available in an app that offers essential day-to-day services have naturally quickly drawn in many users to opt-in this new system, speeding up the rollout of the digital yuan.

The pilot version of the e-CNY app was developed by the People’s Bank of China’s digital currency research institute and the release is another step forward by the authority to push the rollout of its own digital currency.

The app is available for download on Chinese Android and Apple devices. However, only users in testing regions are eligible to register accounts. The service has now been made available in 11 regions and cities in China, including the venue for Beijing Winter Olympics (Beijing and Zhangjiakou), ready for visitors from both home and overseas to experience the pilot program during the international event.

It is understood that the trial stage is “invite-only” and is only available to selected users through supported institutions that provide digital RMB services. So far, originally six state-owned commercial banks have been joined by another three institutions including China Merchants Bank, Internet Banks MyBank (Alipay) set up by Alibaba’s financial arm Ant Group and WeBank (WeChat Pay) founded by Tencent on the latest app.

China has been stepping up its effort in developing its central bank digital currency in a bid to improve its interoperability with existing payment tools, and to undermine the digital payment monopoly by Alibaba’s Alipay and Tencent’s WeChat Pay, and further to break the monopoly on consumer data held by the two tech firms. These follow the new personal data regulations that have been set against tech firms within China, showing how much the government is looking to constrict the main players stranglehold on their respective markets.

“The digital RMB will put every transaction onto the radar of China’s central bank,” the head of Asia Business at a leading Wall Street Bank told Financial Times. The legal digital currency is issued by China’s central bank and partner institutions are responsible for managing and distributing the e-CNY. The top-down designed digital currency, unlike the decentralised cryptocurrency, also allows the Chinese government to better regulate and therefore, control the exchange and circulation of digital currency.

It is reported that the digital yuan pilot scenarios had exceeded 3.5 million as of October 22, 2021, with transactions reaching 62 billion RMB ($9.7 billion). However, the new currency seems less likely to replace traditional payments in the country in the foreseeable future, as according to a whitepaper on the research and development of China’s digital yuan.

It also said the legal digital currency “will co-exist with physical yuan in the long term…and is mainly used to meet domestic payment needs.” With digital currency becoming more widely available, it remains to be seen how the current online payment landscape would be challenged and how the new digital payment system would play out. 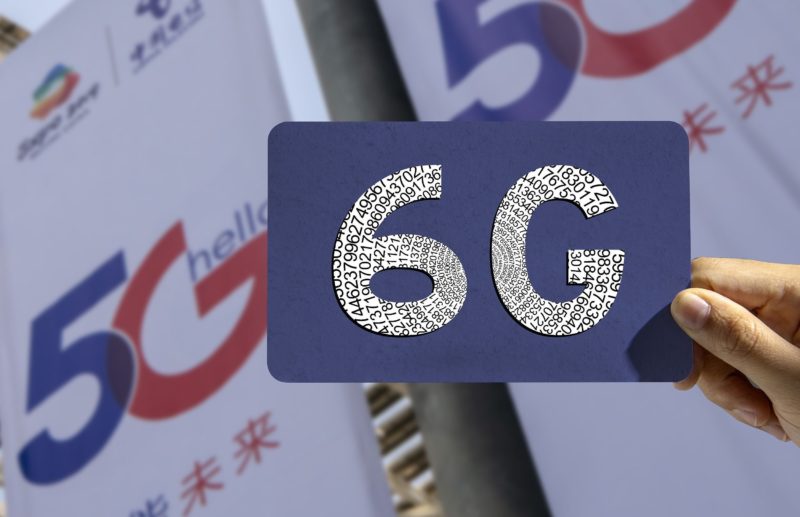 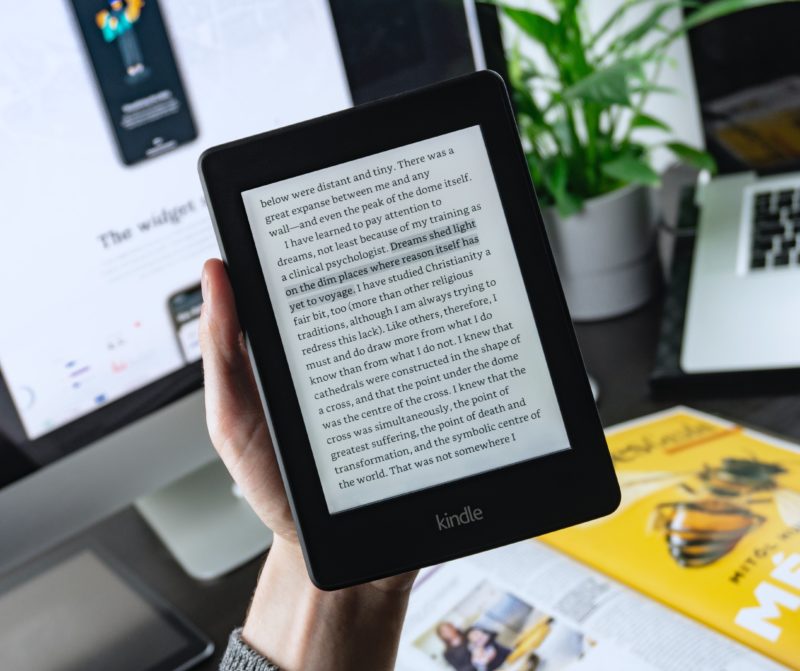 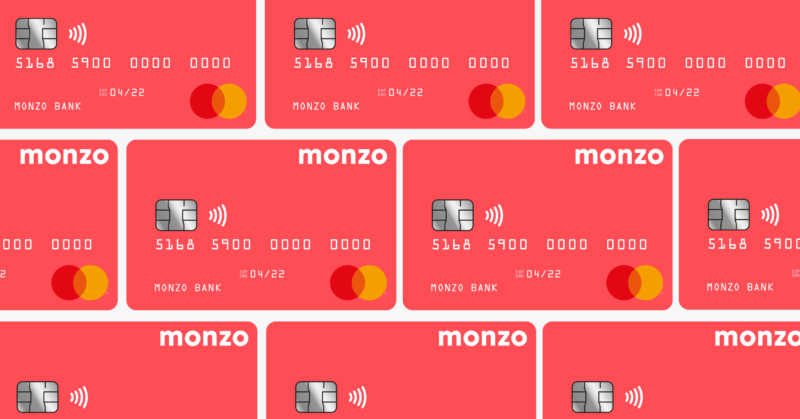