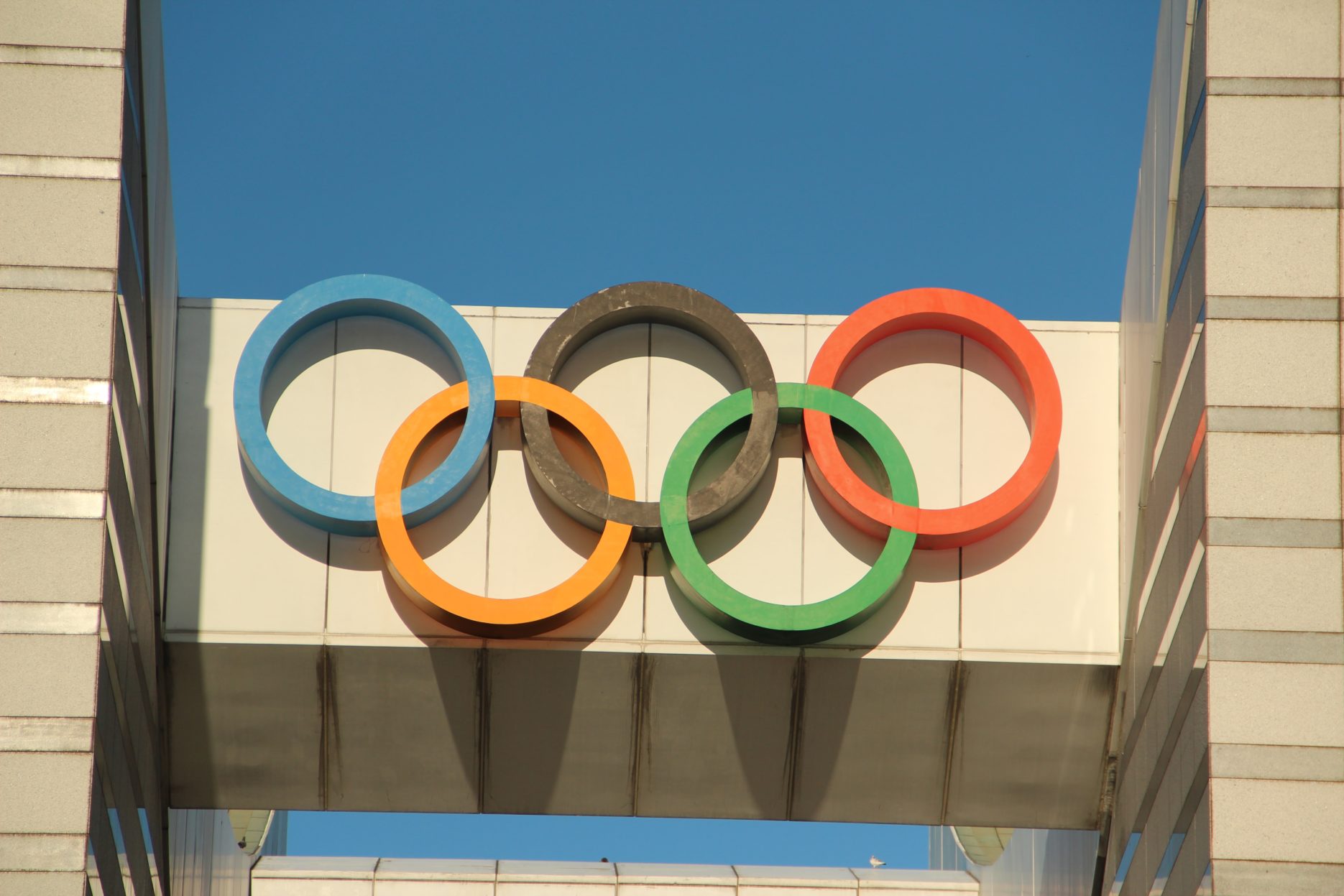 A document from the Sichuan provincial government has revealed that Sichuan and Chongqing plan to jointly apply to bid for the 2032 summer Olympics.

The document also stated that Chengdu (the capital of Sichuan province) is considering hosting other large-scale international events, such as the 2030 Summer Youth Olympics. As part of its aim to become a global sporting location, it will host the 2021 Summer Universiade, the 2022 World Table Tennis Team Championship, the 2023 Asian Cup Soccer Tournament and the 2025 World Games.

“As part of a national strategy to develop the Chengdu-Chongqing economic circle, the two cities will bid for the Olympics together to try to host a Games with strong urban and cultural characteristics of the two cities, and to enhance the international influence and competitiveness of the two cities.”

An extract from the document

Sichuan sports bureau spokesman Zhao Jun stated that Sichuan and Chongqing have successfully held many international and national sports events together in recent years; thereby completing one of the requirements needed to co-host an Olympics. Chongqing is a municipality which neighbours Sichuan province in western China.

However, the public seem uncertain about the idea. In a poll conducted on Weibo, 13,600 people supported the idea while 17,200 people did not want the two cities to co-host the event. Netizens commented that Chengdu and Chongqing should focus on improving people’s livelihood first and that they didn’t think the Olympics would sufficiently boost the cities’ economies. 1,300 people recommended other Chinese cities for hosting the sporting event.

China hosted its first Olympics in Beijing in 2008 which was largely hailed as an international success for China. Beijing will also host the winter Olympics in 2022, making it the first city to host both a summer and winter Olympic Games.

Read more about the sports industry in China: 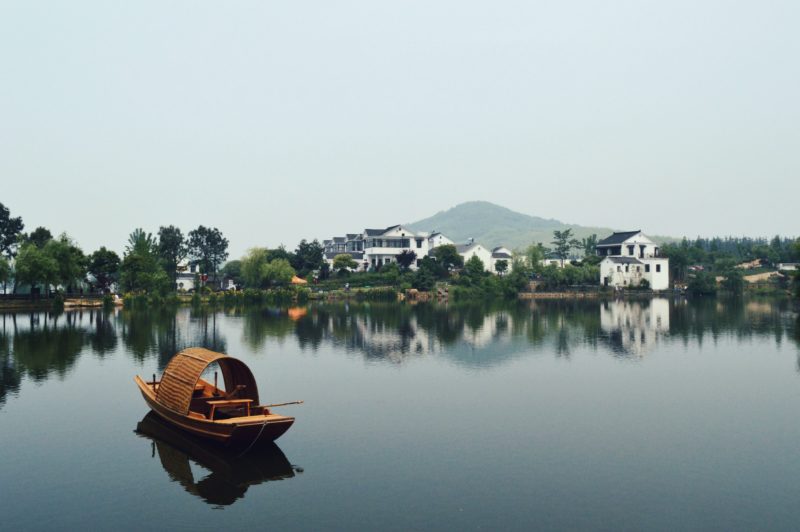 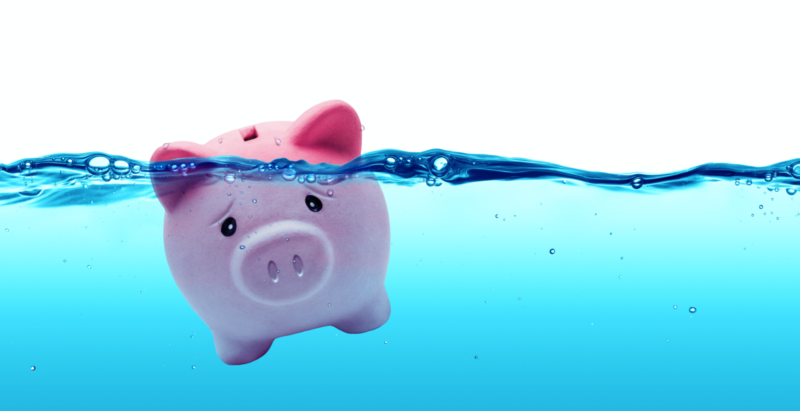 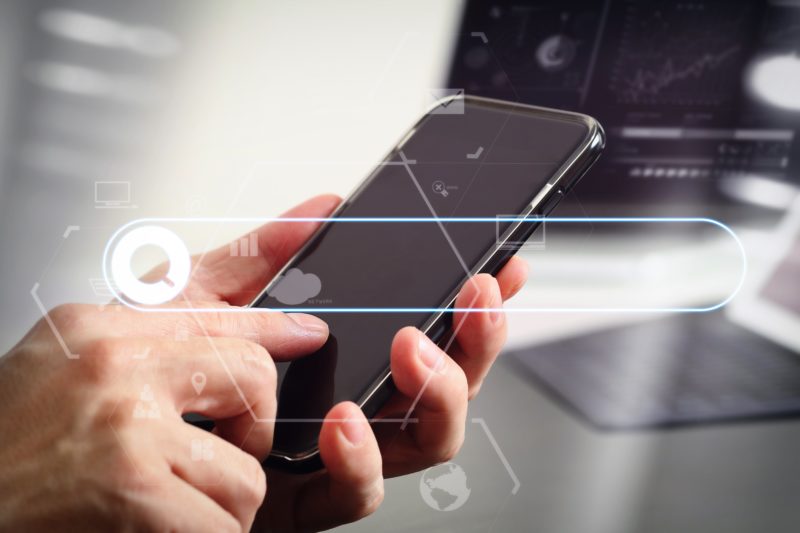